The extreme pace of China’s urban development has garnered considerable attention: manufactured cities for areas with staggering growth rates are created at a massive scale, dotting the Chinese map. Amidst the chaos, though, there are instances of cohesive urban planning that forecast the dilemmas and address them with solutions that foster sustainability, creativity, and liveability. 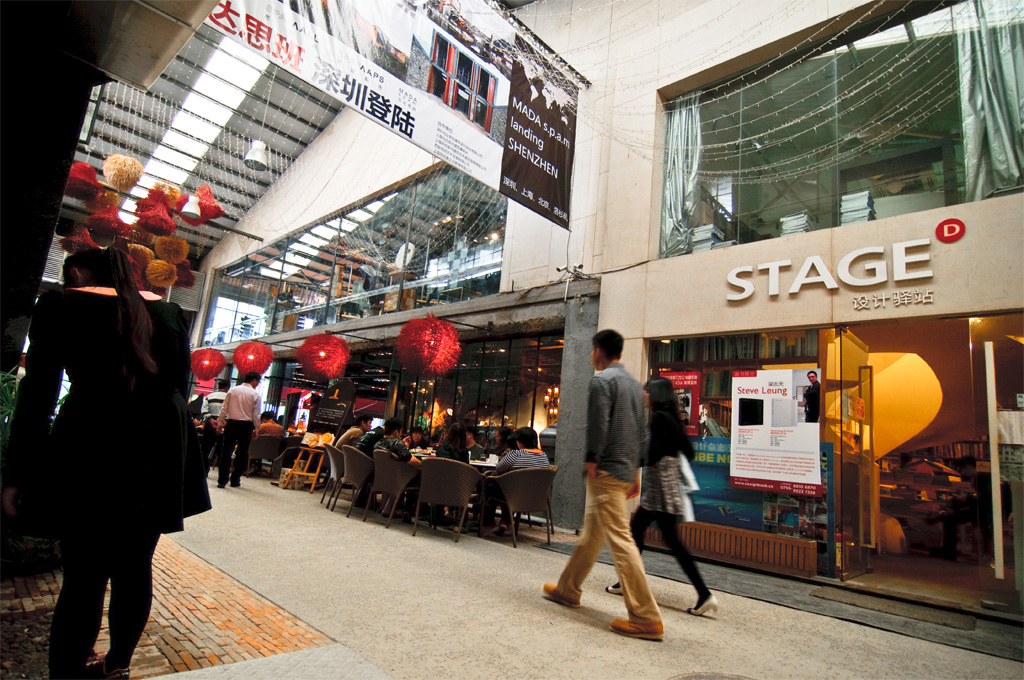 One case is in Shenzhen, an extreme case. Once merely an insignificant fishing town next to Great Britain’s remaining Asian outpost at Hong Kong, Shenzhen now dwarfs Hong Kong in terms of population, and, increasingly, in terms of global economic progress. Shenzhen has undergone remarkable development since the 1980s: the establishment of special economic zones and the subsequent mass migration that followed have ensured Shenzhen’s bombastic emergence on the world stage.

Shenzhen is becoming a node of soft power in its own right through its designation as a cultural hub. In the city’s ongoing bid to become a “lead site for creativity”, Shenzhen is a UNESCO City of Design and is currently an attractive destination for starchitects to realise ambitious and challenging designs in an environment remarkably open to them (PDF). Such developments within the creative and cultural sectors are resulting in the relocation of industrial production sites from central urban areas to the urban periphery. The end result of industrial relocation is that vast neighbourhoods that were once teeming with industrial activity are now home to factories and warehouses that sit entirely vacant. In order to fill these abandoned urbanscapes, vacated industrial areas are being systematically re-envisioned as clusters of art and design. 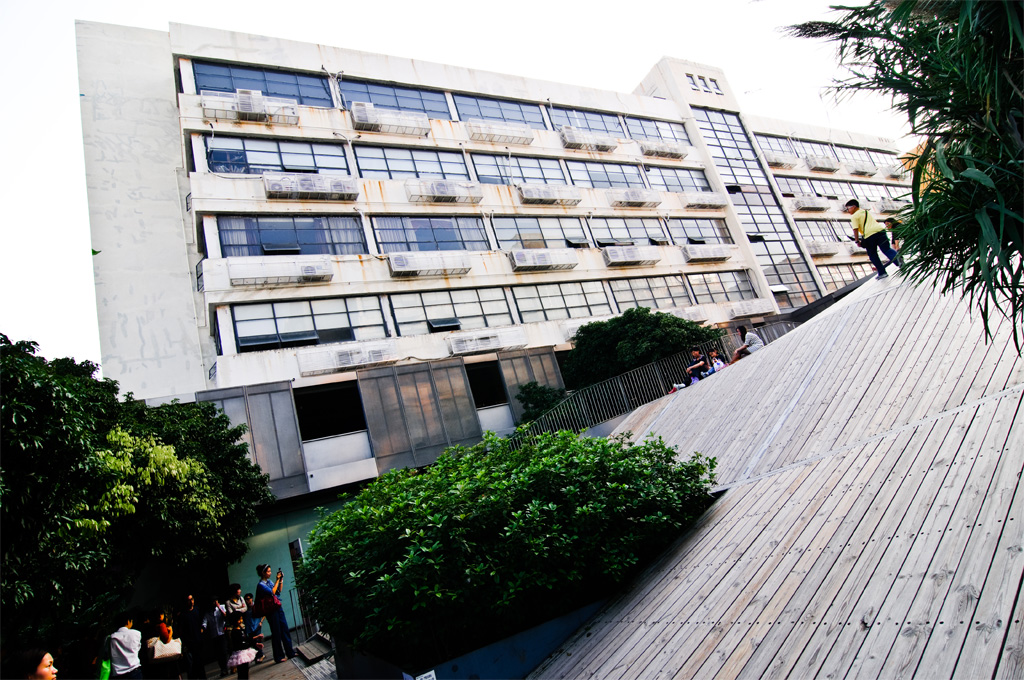 A notable re-development project is the OCT-Loft. Located in the Nanshan District, OCT-Loft is a project of significant scope and scale. Largely designed by Shenzhen-based architecture firm Urbanus, the project renovated 209.000 square metres of disused industrial warehouse space, modelled after similar developments in Yaletown, Vancouver’s loft district. The architects see the neighbourhood as an assemblage of divergent land uses and district users: middle-class residential units, a clustering of theme park entertainment, and vacant industrial space.

The renovation is a transformation of vacancy into an artistic and cultural node in Shenzhen’s urban fabric: the scope of OCT-Loft’s development yields most of its impact through the strategic programming of space rather than through architectural innovation. The site is primarily a creativity cluster: refurbished factories and warehouses now house hubs of fine art, graphic design, interior design, architecture, costume design, and marketing.

One of OCT-Loft’s many graffiti + art walls (Photo: Adam Nowek)

The architects and developers of OCT-Loft envision the project to be a part of a burgeoning trend of environmentally- and socially-conscious urban planning and architectural design. Critics seem to agree, characterising OCT-Loft as a typology for urban “recycling” that reformulates the abandoned industrial relics of Shenzhen’s first developments in the special economic zone in the 1980s into centres of cultural activity, capital accumulation, and compact living.

OCT-Loft attempts to bridge the gap between underutilised structures in the neighbourhood with the residential section of the neighbourhood, drawing an explicit connexion between the cultural-spatial transformation and comprehensive mixed-use development seen within contemporary culture-led development strategies. 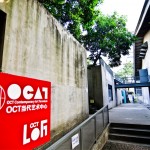 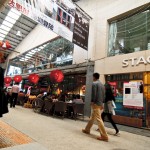 A meeting point for art, design, and retail 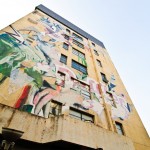 One of many graffiti + art walls 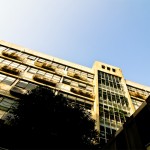 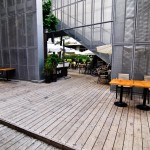 Attractive spots to dine and drink 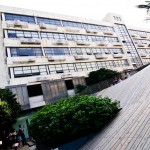 Sprucing up a bland structure 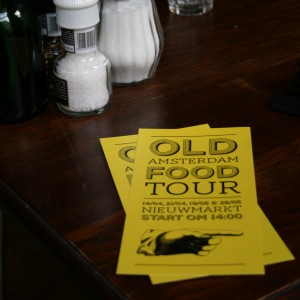