Outside of Europe’s Schengen Area, international boundary lines usually act as a hard line, preventing urban expansion at an unquestionable border point, such as that seen at the Mexicali-Calexico border towns in Mexico and the United States, respectively. 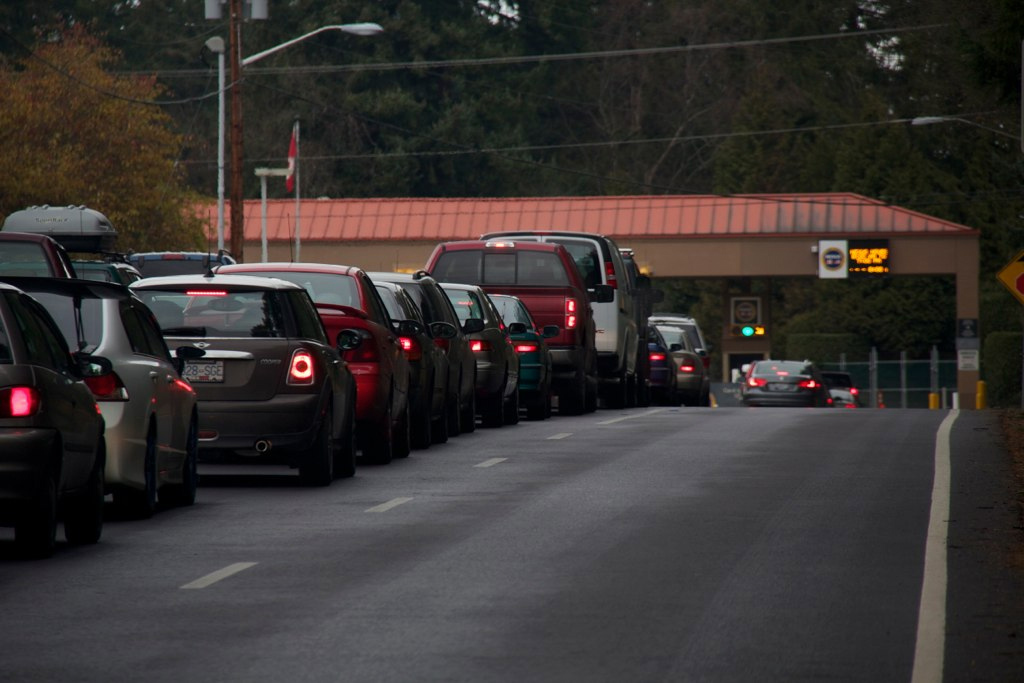 Meet Point Roberts, a suburb of Vancouver that sits on an exclave from the United States. Accessible by land only from the Canadian municipality of Delta, Point Roberts was unintentionally excommunicated by a rough approximation of what is now the Canadian-American border should be: the 49th Parallel. The result for the town of 1,300 is two international border crossings before being able to travel throughout the rest of Washington.

For all intents and purposes, though, Point Roberts is very much a part of Canada’s coastal metropolitan region. In terms of the basic necessities, Point Roberts receives its water supply, electricity, and mutual aid for emergency services. Aside from all but the most essential services, your average Point Roberts resident is likely to pick up all the necessities that Point Roberts cannot offer just across the border. Despite the inconvenience, the town is an attractive place to live: being somewhat isolated, many American players for the Vancouver Canucks, the city’s National Hockey League team, choose to live in Point Roberts so that they can receive their salary in American dollars, while an increasing number of Canadians prefer living just across the border from the country of their birth. 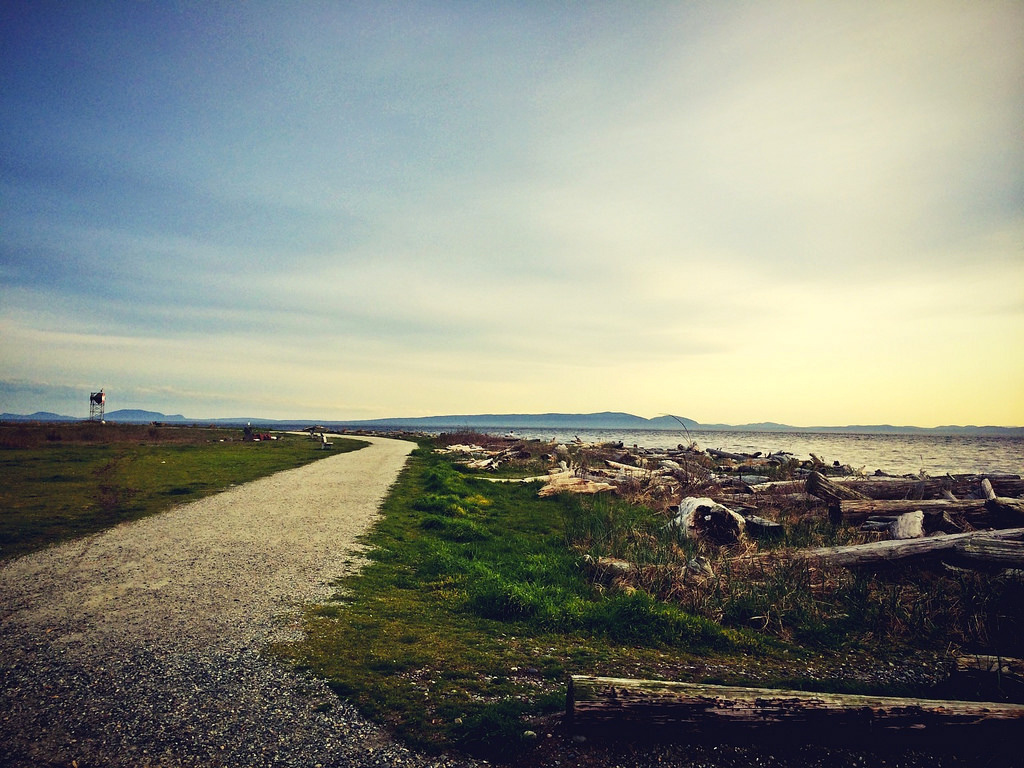 On the other hand, Point Roberts is very much a small American town, requiring American pupils to trek across two international borders by bus to go to school in Blaine, the most northwestern town in the contiguous (and non-exclaved) American states. And, of course, eligible voters participate in American elections, being part of Washington’s 1st Congressional District.

But, as metropolitan governing bodies become more important for coordinating the activities that give cities and their surrounding suburbs a high quality of life, isn’t it time for Metro Vancouver to take Point Roberts more seriously? Wouldn’t residents of this small, isolated community be better off integrating into Vancouver at the municipal level? 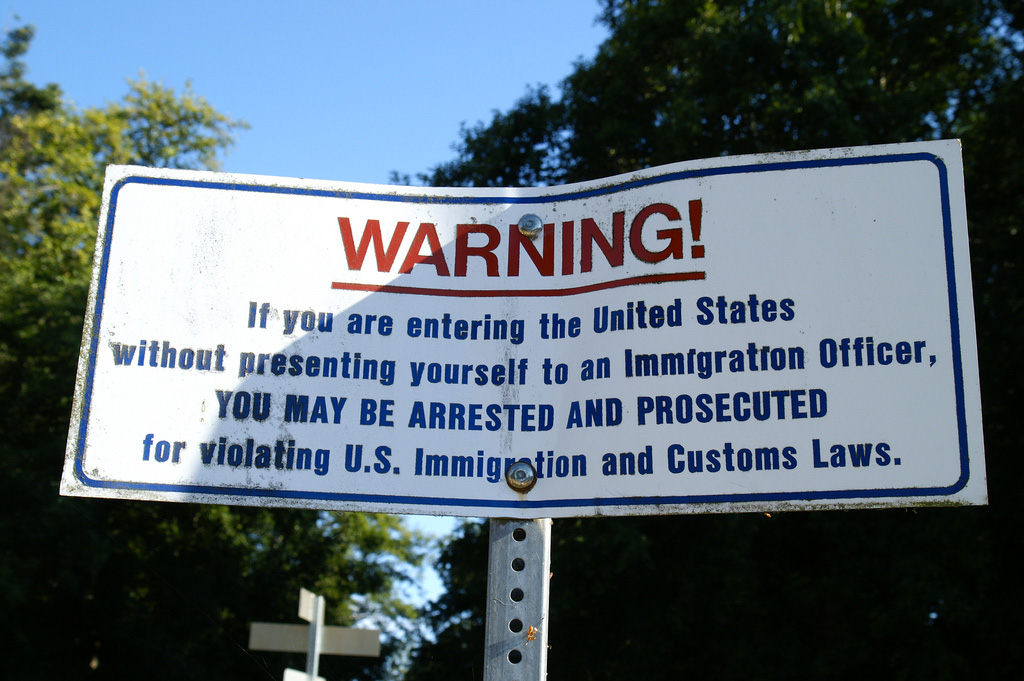 Imperfect as it may be, the European Union has allowed towns caught in the middle of border anomalies such as Baarle-Hertog and Baarle-Nassau, a Belgian/Dutch town with 26 international exclaves within the town itself, to not have to worry about the drama of an international border. While certain things, such as social welfare and federal taxes, are of critical importance considering which country your front door is located in, the removal of border controls within the Schengen Area merely leaves European towns such as these the ability to become a cohesive community.

Point Roberts is no different. The town’s diminutive population and exceptional geographical positioning suggest that establishing a unique relationship with Vancouver’s metropolitan government would only lead to a more constructive relationship between the two entities. This by no means is a suggestion that Canada should annex Point Roberts: this is an opportunity for the governmental body that oversees an urban region to demonstrate the political importance of the city. Formally incorporating Point Roberts into the urban agglomeration could pave the way for inclusion into Metro Vancouver’s public transit network and to allow Point Roberts residents to engage more with urban developments occurring in neighbouring Delta. 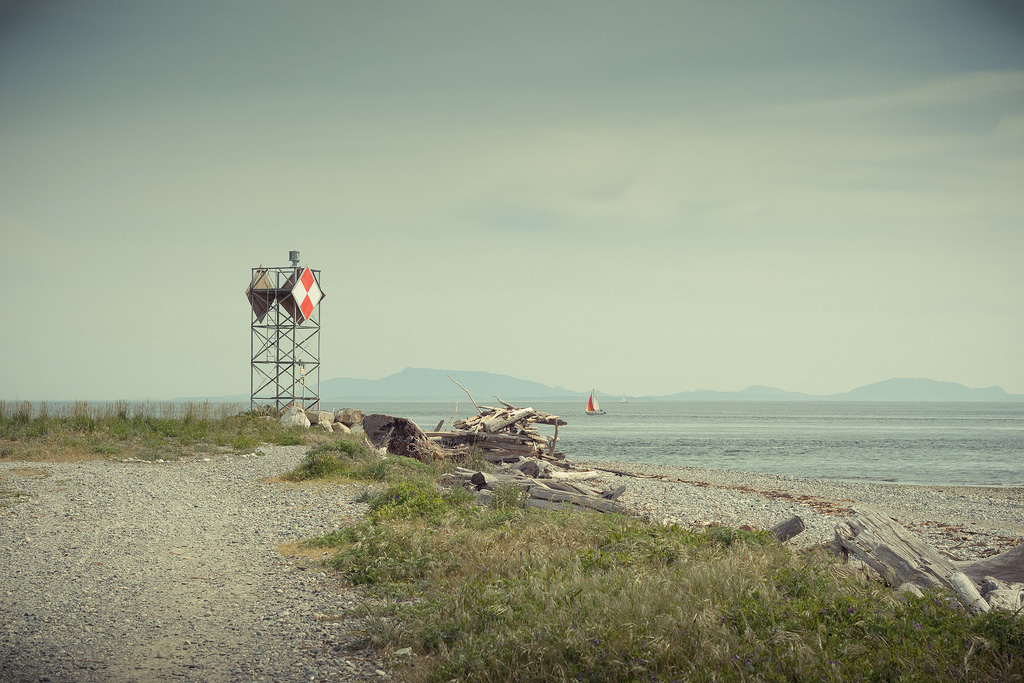 The proposition is not without risks. Point Roberts is isolated for a reason: the small geographical footprint, heavy security presence, and sparse population results in a town that is decidedly anti-urban by nature. Entering the Vancouver agglomeration could put Point Roberts at risk of increasing visitor traffic into a sleepy suburb or even let the town fall victim to the shortsighted urban and suburban developments that plague nearby Tsawwassen. Joining Metro Vancouver in a formal sense could violate the tranquility and usher in unfettered development that could threaten Point Roberts’ unique character.

As Metro Vancouver continues to expand and densify its outer suburbs, Point Roberts should consider the benefits to making Vancouver a formally bi-national conurbation: developing more tangible ties with neighbouring suburbs as well as Metro Vancouver will offer Point Roberts the opportunity to engage politically with the communities that it depends upon for survival. 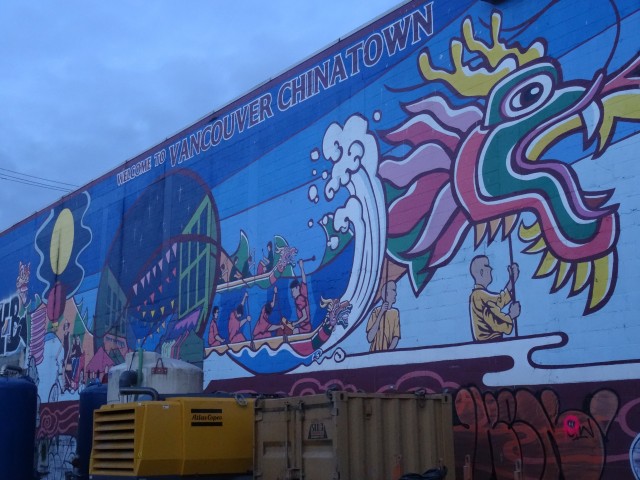 Revitalization For Whom? Exploring Vancouver’s Chinatown 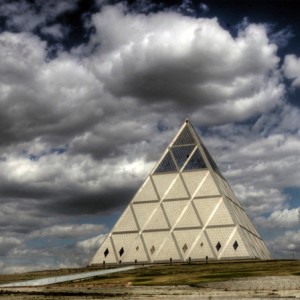 Imagine a beach resort on the top floor of the world’s largest nomad tent. Think of a park shaped after a dove of peace...
© 2012 - 2019 The Protocity.com. All rights reserved.
Back to top