During the 70s, many of New York’s neighbourhoods started to suffer from increasing poverty rates and declining living standards due to economic restructuring and urban disinvestment. In addition to the economic and the physical environment, the social environment was in distress as well. The loss of primary life spaces such as bodegas, churches and social centres, led to the need to rearrange the environment and restore the well-being of the community. By appropriating the urban environment, and building alternative landscapes, Puerto Rican migrants transformed the meaning of place.

By taking a closer look at two South Bronx community gardens, the transformative power of consumption is explored. I spoke with garden presidents and members to come to an understanding of this particular use of urban space. 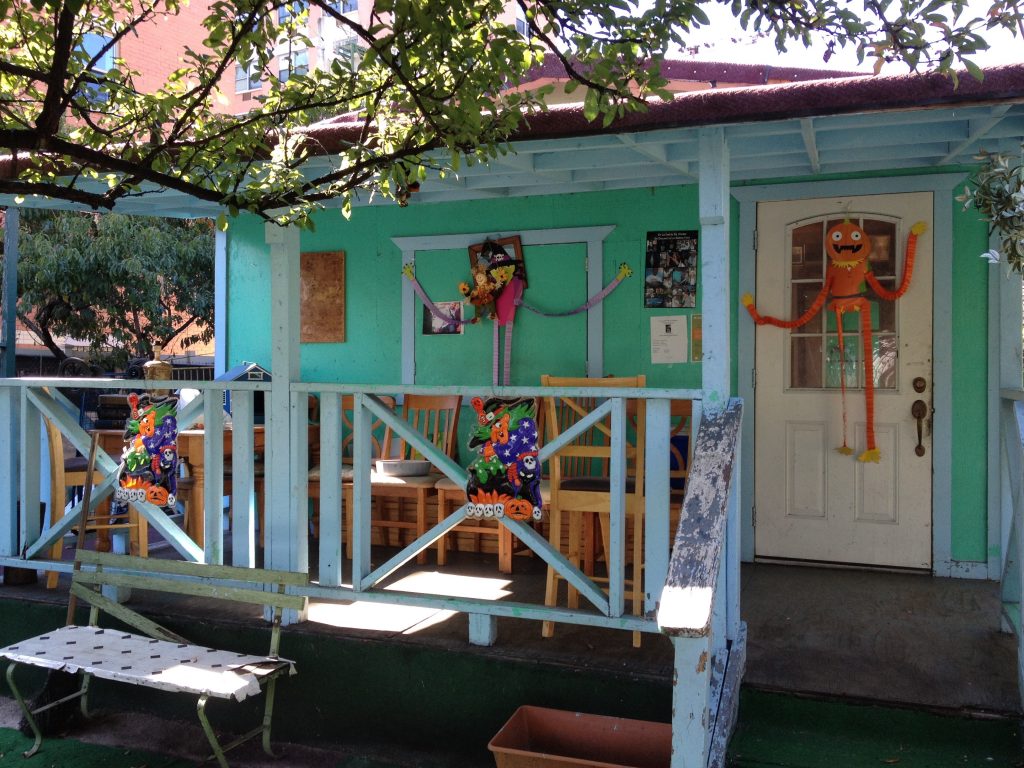 In 1988, a local organization called Amigos Unidos del Bronx founded the community garden El Flamboyan at 152nd Street and Concord Avenue [1]. The Department of Housing Preservation and Development owned the abandoned lot, which like so many others was plagued by garbage dumping, drug dealing, and violence. They allowed the residents to establish the garden, on condition that removal would not be met with resistance when the land became subject to development. When that time came, the gardeners asked to be relocated rather than removed. A new spot at 150th Street and Tinton Avenue was assigned in 2003.

During the 70s and 80s, Puerto Rican residents in New York City started to appropriate rubble-filled vacant lots, neglected by the city, transforming them into community gardens. The small wooden structures that were built are called casitas and serve as clubhouses. Casitas are a type of vernacular architecture, recognizable by wooden structures, metal gable roofs, bright colours, and large verandas. They are surrounded by open space and vegetable gardens, as is common in Puerto Rican culture. The traditional architecture, as well as other ethnic symbolism such as the Puerto Rican flag and decorations invoke a feeling of being on the island.

Learning about gardening is important in several ways; gardeners mainly grow produce that is used in Caribbean cooking. Not only does this have the very obvious purpose of providing food for the residents of Caribbean descent, it also sends a message to the city. By growing produce that normally needs to be imported, the garderners are proving their value [2]. Moreover, the garden president, Gloria, emphasizes the value of gardening as a central part of Caribbean culture.

Some argue that earlier movements of community gardens were primarily focused on food production, and more recent movements are mostly about open space and community development. Latino community gardens especially are viewed as social and cultural gathering places before they are seen as agricultural production sites. However, whereas literature often distinguishes between an economical and a cultural function, Gloria’s account reflects the intertwinement of the two. 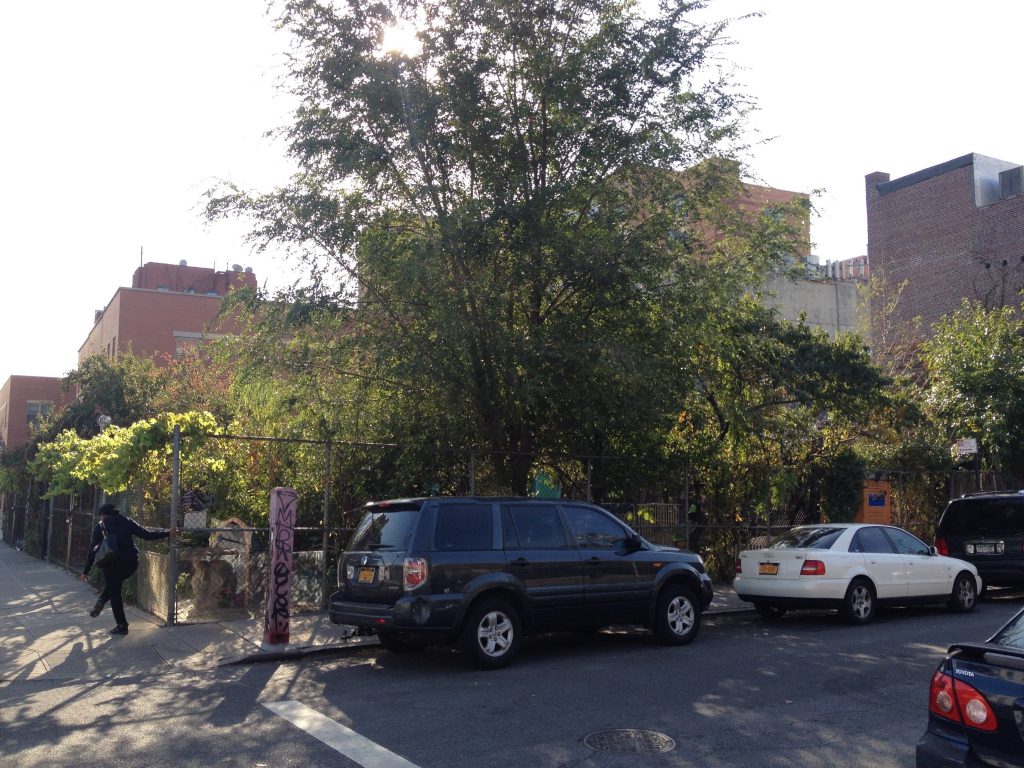 Casita Rincón Criollo is known as the oldest and largest casita in New York [3]. In 1978, its founder, Jose, and his neighbours claimed an abandoned lot at 158th Street and Brook Avenue. Together they cleared the space and built a casita, which they called Rincón Criollo. It became well known, mainly because of its emphasis on cultural and musical events and educational activities [4]. For instance, the bomba y plena musical group Los Pleneros de la 21 emerged from the casita. In 2006, their original lot was reclaimed by the city. The garden members and neighbourhood residents fought for its existence, resulting in the city allowing them to re-establish on a different lot one block down.

Casitas have multiple functions: cultural (religious holidays, ethnic festivities, reconnection to nature), social (birthday parties, mother’s day, everyday social interaction, community activities), political (rallies, community organizing), and economical (food provision). The dual meaning of the casita community gardens as an oasis (hope and therapy) and a fort (reclaiming and control of space) is stressed. In addition, the claiming of public space is perceived as a shift in the use and production of space, which can lead to empowerment and political power.

In summary, the building of casitas by Puerto Ricans in New York conveys multiple messages. First, casitas are a way of turning ‘the bad’ into ‘the good’. By forcing illegal activities out of abandoned lots, landscapes of despair were reshaped into landscapes of hope, rich in values and contributing to a sense of attachment and regional identity. Members describe the casita as a safe haven; a place where you do not have to watch your back [5]. Second, casitas articulate a right to the city. It is about the right not to be displaced. In times when massive displacement was abundant, they offered a form of resistance to further deterritorialization. Furthermore, the casita is about the right to articulate a Puerto Rican cultural identity. The casitas validate the cultural identity of Puerto Rican residents in New York City.

Marijn Ferier is a research master student Urban Studies at the University of Amsterdam. She has a background in Cultural Anthropology and is particularly interested in cultural groups and their relationship to urban space.

Do Cities Ever Sleep? The Night-Time Consumption Story 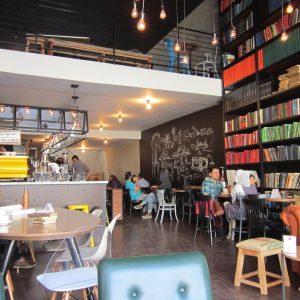 During my fieldwork in Tehran in July and August 2015 to investigate the characteristics of the new middle classes through...
© 2012 - 2019 The Protocity.com. All rights reserved.
Back to top