When Eberhard van der Laan became mayor of Amsterdam in 2010, one of his missions was to make Amsterdam a ‘verantwoordelijke hoofdstad’ (literally, a responsible capital). In his acceptance speech, van der Laan suggested that Amsterdam, as the capital city of the Netherlands, should not only have good collaborative relationships with its own city-region, but also with the country as a whole. He felt especially responsible for shrinking municipalities, which are much less fortunate than the attractive and wealthy city-region of Amsterdam. Van der Laan expressed the willingness and ambition to show solidarity with the fastest shrinking parts of the Netherlands and to offer them help to solve their problems. 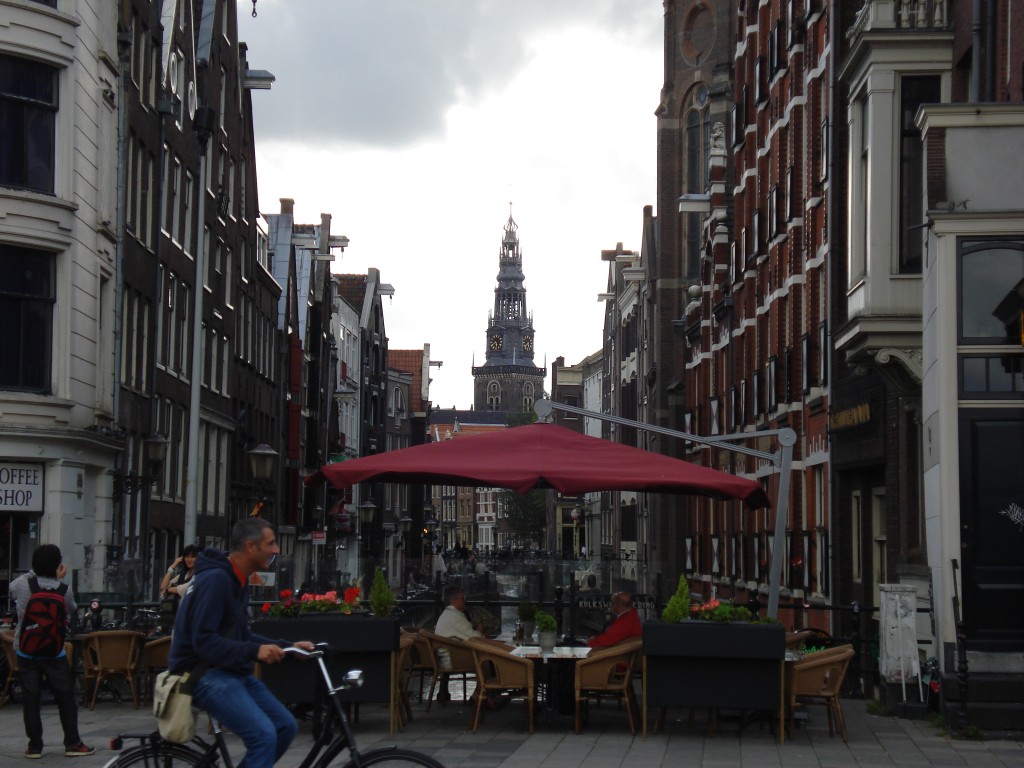 How to Tackle Shrinkage

Why did the new mayor of Amsterdam launch this initiative? Probably the most important reason was that he had been Minister of the Interior of the Netherlands from 2008 to 2010, a function in which he was confronted with the problems of shrinkage at the edges of the country in cities such as Den Helder and Parkstad Limburg. During his ministerial years, shrinkage became a prominent theme on the national policy agenda. So, when moving from The Hague to Amsterdam, Van der Laan also saw a role for Amsterdam in developing effective strategies to cope with shrinkage.

In addition, there seemed to be logical links to already ongoing debates and projects of local policy-makers. At Amsterdam’s Department of Spatial Planning, some researchers and policy-makers had already become involved in national and international networks about planning for growth versus planning for shrinkage and about city-hinterland relations. Moreover, the Dutch national debates in academic and applied research circles (e.g., universities, Statistics Netherlands, Environmental Assessment Agency) pointed at trends of increasing polarisation in the Netherlands between growing large city-regions and a stagnating or declining rest of the country.

However, and this is definitely not denied by the mayor and his staff: Amsterdam was, of course, also thinking of its own interests. Amsterdam considers itself as the most important economic motor in the Dutch economy. But to be able to claim national policy support to further strengthen its city-regional economy, and to avoid the usual accusations of Amsterdam arrogance from non-locals, Amsterdam felt it had to reach out to the country. In the words of the mayor (translated from his speech in Dutch): “In this way, Amsterdam as a responsible capital will be granted more what it rationally deserves and it will be helped to be the most important international motor of, and for, the Netherlands as a whole.” 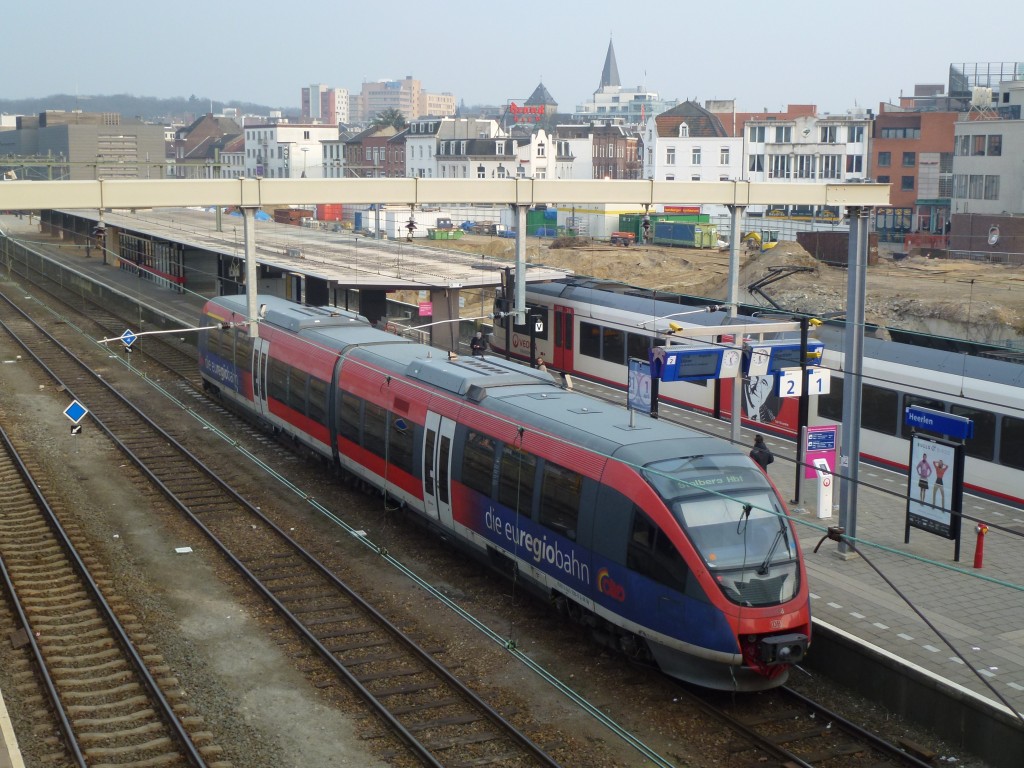 In January 2014, collaborative agreements were  signed with three municipalities, representing the fastest shrinking parts of the Netherlands: Delfzijl in Northeast Groningen, Sluis in Zeeland, and Heerlen in South-Limburg. These agreements formalised what had already started in the years between 2010 and 2014. Initiatives until now included frequent discussion meetings; an inventory of what Delfzijl, Sluis and Heerlen needed most; offering places to civil servants from the three shrinking cities in Amsterdam’s civil servants training programme; and concerts of Amsterdam’s famous Concertgebouw Orchestra in Delfzijl and Heerlen. Forthcoming initiatives include organisational support of Amsterdam in cultural events in Heerlen and Sluis, and visits from Amsterdam firemen to Sluis to solve the seasonal shortage of firemen in the summer.

It seems a bit more difficult so far for the shrinking cities to return all of these favours from Amsterdam, but one return favour is that Sluis and Delfzijl have offered to organise holidays for children from deprived Amsterdam families. 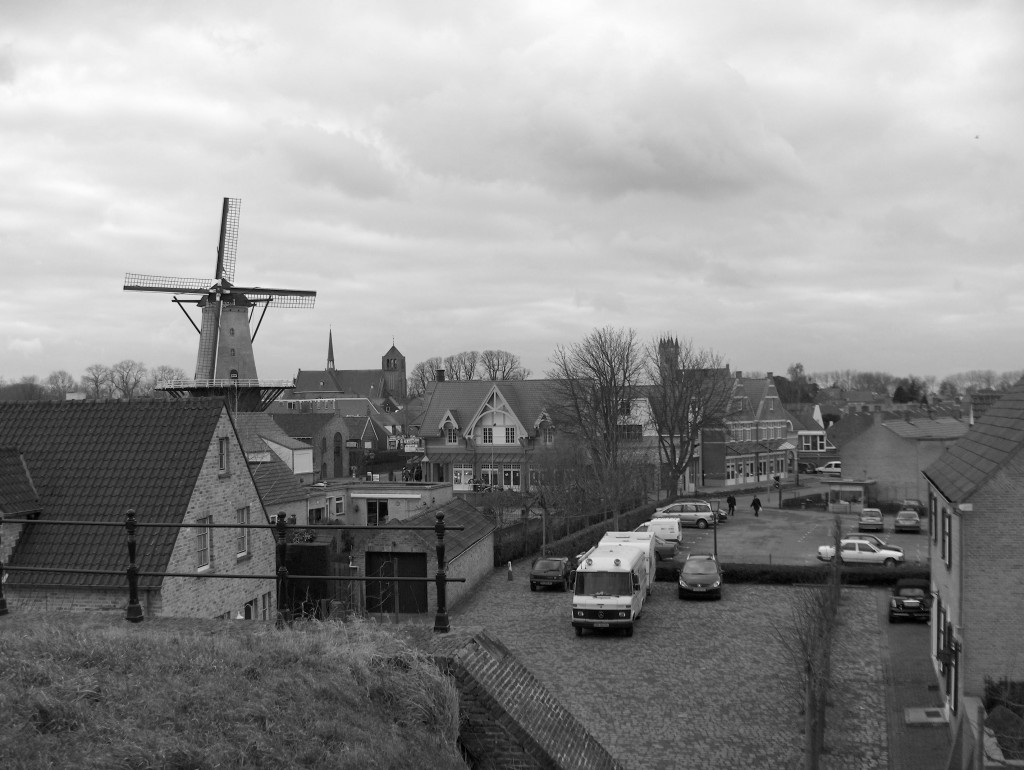 As sympathetic as this Amsterdam initiative is, it raises several questions about what and who the collaboration eventually is good for. It reminds of the traditional way of development aid that developed countries and aid organisations gave to developing countries until recently, and the risks and disadvantages attached to that form of aid. How to avoid that this programme becomes too one-sided and makes the shrinking municipalities too dependent on Amsterdam? Can it really become a reciprocal collaboration from which both Amsterdam and the shrinking cities benefit, and ultimately the Netherlands as a whole?

Another concern is how Amsterdam perceives its political role in the Netherlands. Yes, according to our national constitution it is the capital city, but its capital role in fact does not mean much politically. The national government, the parliament, and the King are all in The Hague, the political capital. Amsterdam can only rightfully claim it is the de facto economic and cultural capital of the Netherlands. Here, Amsterdam’s idea that it has a responsibility for the rest of the country becomes quite questionable. That responsibility should rather be felt in The Hague, where it seemingly belongs. Is this just a way to try to become more important in political terms and challenge The Hague’s national political power? Or is Amsterdam feeling it is growing at the expense of the rest of the country?

What is Amsterdam’s true ‘hinterland’ and where does it end? As small as the Netherlands is, the edges of the country where Delfzijl, Sluis, and Heerlen are situated have hardly any relationships with the Amsterdam city-region. Amsterdam’s sphere of influence is limited mostly to the northwest and centre of the country: the Amsterdam Metropolitan Area, or on a slightly higher scale the North Wing of the Randstad region. 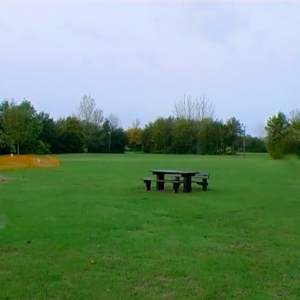