Many urban and regional development theories focus on the growth of urban regions. But what about regions that shrink? In recent years, an increasing number of urban planners have concerned themselves with how cities shrink and what should be done about that. Shrinking cities are a relevant research topic: a German project called Shrinking Cities found that over 450 cities (with of over 100,000 inhabitants) worldwide lost at least a tenth of their population over the past six decades.

This blog entry focuses on a case of urban shrinkage in the Netherlands: Den Helder. Never heard of it? That is possible, since it is only a small city in a small country. As a native Den Helderian, let me shortly introduce the city to you. Den Helder is a small city (population of 56.739) in the uttermost northern part of the province North Holland in the Netherlands, surrounded by the sea. 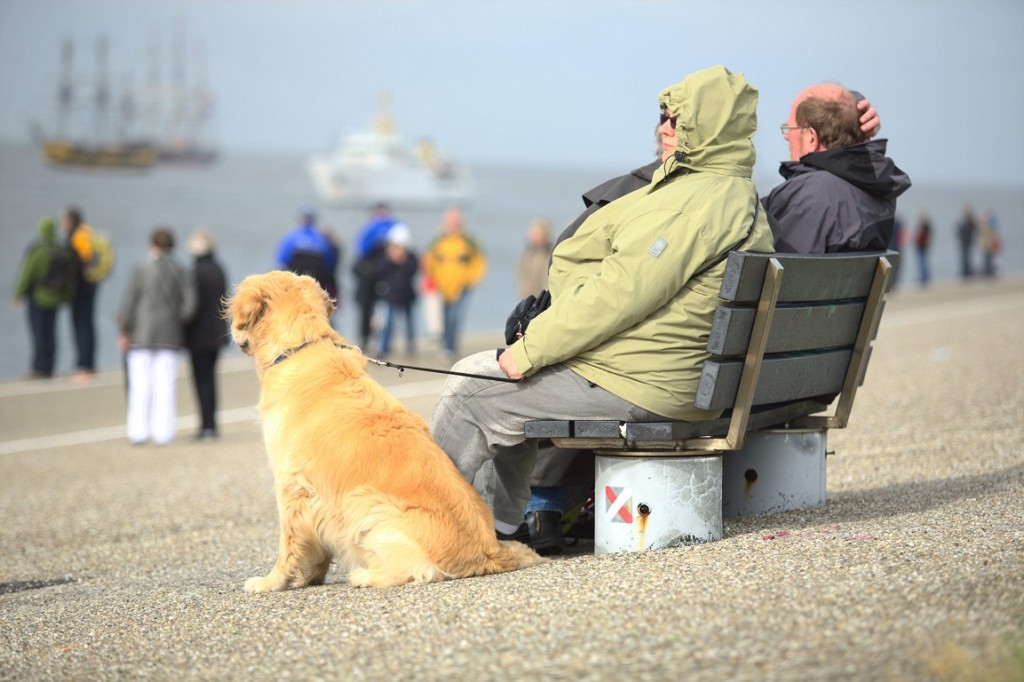 Den Helder: surrounded by the sea. Photography by Luke Borghuis

The oldest part of Den Helder is Huisduinen, which used to be a whale-fisher’s village but is now a relatively wealthy residential neighborhood. In 1811, a number of fortresses and a harbor were built in Den Helder, commissioned by Napoleon Bonaparte. The city has a very strong maritime past: it also played a strategic role for the Germans in WWII. The German army destroyed a large part of the 18th century buildings in order to make way for bunkers and fortresses. This made Den Helder a target of bombing attacks during WWII, destroying even more parts of the historic city.

After WWII, there were only about 10.000 inhabitants left. Until the 70’s, Den Helder’s population increased with about a 1.000 people per year. The settlement and growth of the Netherland’s most important marine basis in Den Helder was for the most part responsible for this increase. The marine and the offshore industry were promising industries, attracting many workers to the city.

Until present day, defense and the offshore industry are prominent employers in the area. However, after the 80’s, the number of inhabitants started to decrease and this shrinkage has not stopped ever since. According to a government survey by Deetman & Mans, this shrinkage is, apart from people leaving the city, also caused by the lack of a positive and welcoming image. Den Helder is not regarded as an attractive area for new inhabitants to settle. Outsiders often consider it a grey city, with ugly post-WWII architecture and a constant strong wind blowing through its streets. It could be that all this sounds quite familiair if you are a loyal reader of theprotocity.com. Earlier, Jorn Koelemaij reported on the British harbor city Plymouth, which also thanks its strategical position at sea for both its glory and its downfall. 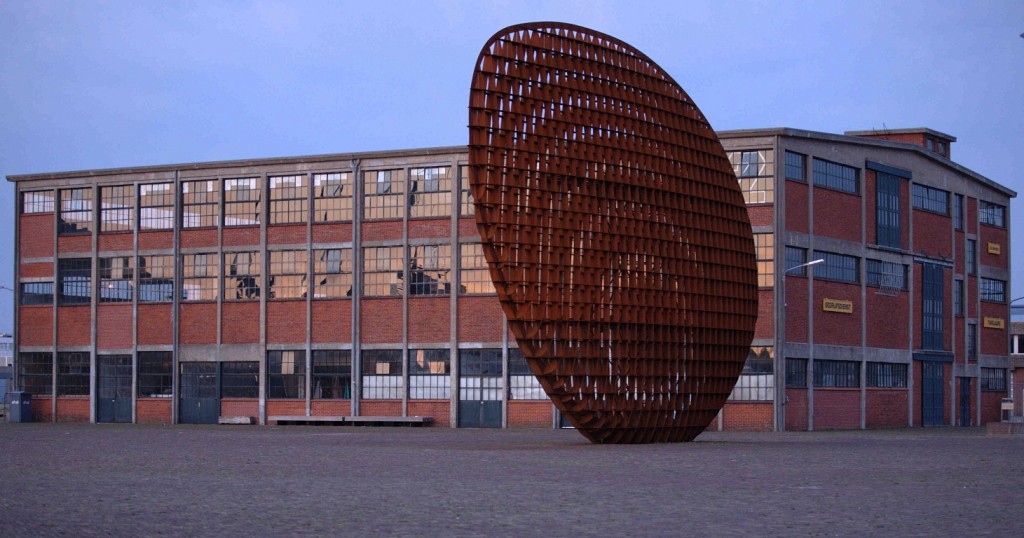 If urban growth is too dependent on one particular sector, or one particular employer, urban growth can suddenly turn into decline. For example, when Detroit’s steel and car industry imploded, the cities’ population was out of employment and many left the city in crisis behind to try their luck somewhere out of the US ‘Rust Belt’. The same was -and still is- happening to Den Helder, only on a smaller scale and at a much slower pace, making it a lot less dramatic in its consequences. National cut-backs on defense are heavily affecting the marine city. There used to be around 30.000 marine jobs, however now that number has diminished to around 10.000 (!!!). Over the course of 20 years, the population size of the municipality decreased with about 4.000 people. The predictions are that this shrinkage will continue  in the next decades. Especially people in the ages of 20-65 -the labor force- are moving out of the city.

Den Helder’s declining job market is very problematic because the city itself does not seem attractive enough to attract new inhabitants. Recently, the economic crisis is not helping to make the area more attractive. It is hard to maintain the quality of facilities and services in the region: there is increasingly less retail, the hospital building is outdated and schools are shrinking because there are less children.

The current situation of European urban development, in which “successful” cities have to build on other employment sources than industrial production, demands cities to focus on concepts such as human capital, originality and creativity in order to grow. Some cities have been able to adapt, however for some other cities this seems almost impossible (Bontje, 2003). Is there a potential other economic resource in Den Helder that could stagnate the economic backdrop? Sectors such as tourism, agriculture, fishery and care/welfare are providing jobs in Den Helder, however none of them substantial enough to make up for the decline in marine-related jobs. It is hard to attract new businesses, because the location is not attractive for a lot of businesses (Den Helder is not connected to a highway) and because there is no large high-skilled or creative labor force available. 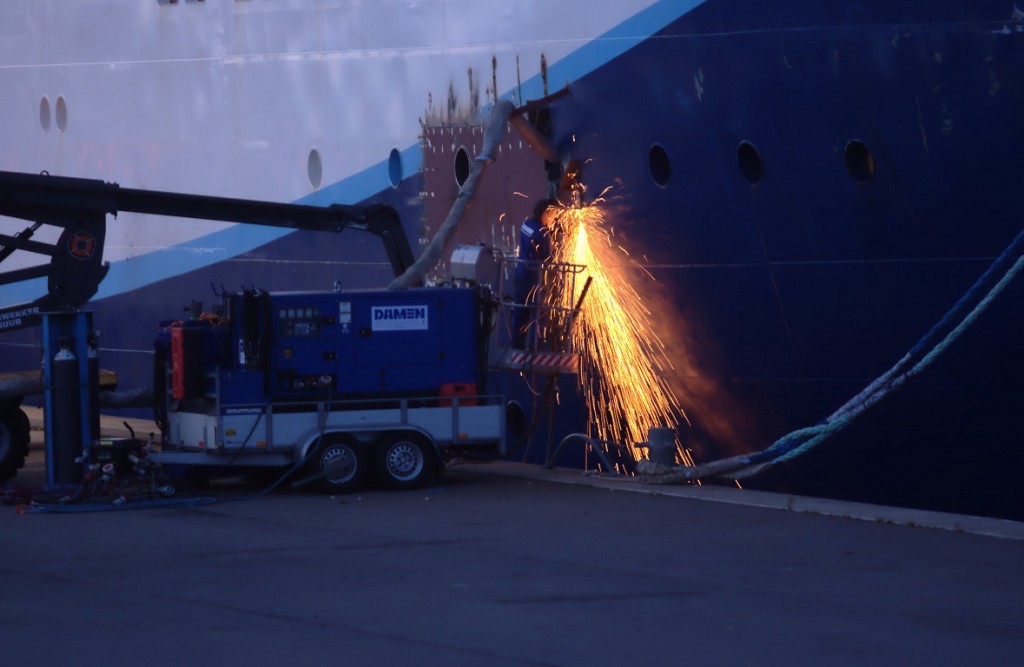 Where lies potential for innovation and economic growth? Photography by Luke Borghuis.

The offshore industry however is a promising industry with economic and innovative potential. The governmental report advises the municipality to invest in the offshore industry, while at the same time investing in the quality of living in Den Helder – because a decrease in facilities would cause a negative spiral which would nullify the development of the offshore industry. What is needed to counter such a decrease is a coherent urban development strategy. Unfortunately, not many inhabitants have faith that the local government has the power to make some structural changes. The city council is notorious for its discontinuity in policy making, which leads to costly delays in decision making.

What does the case of Den Helder tell us about shrinking cities? It supports the idea that the growth-oriented discourse in urban planning is not always effective. Shrinkage is an inevitable fate for some urban regions and aiming for growth or stagnating shrinkage would in these cases be a waste of energy, money and time. The challenge for urban planners and policy makers is to facilitate this shrinkage and to prevent it from resulting in urban decline. Shrinkage should thus be reframed as a fact, or even as an opportunity, instead of as a problem that needs to be solved. The aim must be to let such a city ‘succesfully shrink’, and to make it a beautiful but smaller and less thriving area, instead of letting it ‘succesfully sink’, as some people with little faith in the future of Den Helder propose. But even in ugly, grey and windy areas there are chances. And in the sea-sided, spacious Den Helder I see many. It is up to the inhabitants of Den Helder and its policy makers to create and uphold a more positive reputation.

On paper, it seems that the municipality is heading in the right direction with a policy called ‘quality over quantity‘: The city centre of Den Helder is being renewed and policy makers are focusing on Den Helder’s ‘DNA’: branding the city as ‘Den Helder at Sea’, to profit from its unique location and its historic past. Renovating the historic harbor and investing in its presentation towards tourists contributes to making this city a more lively and pleasurable place to live, albeit with a little less neighbors. 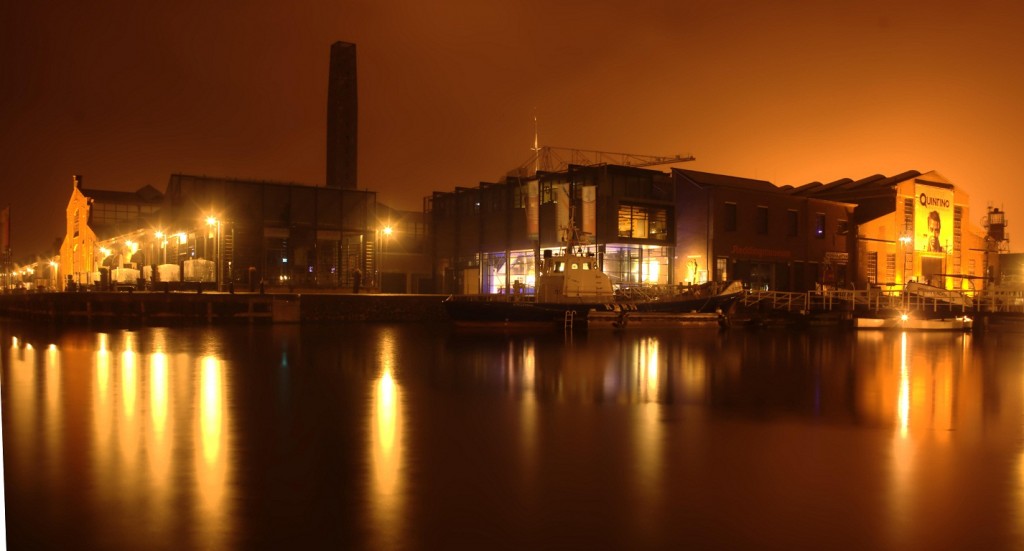 The renovated ‘Willemsoord’ warf at night, a place for leisure and entertainment. Photography by Luke Borghuis.

A nice read! Honest about the city’s problems but also seeing possibly more positive future perspectives. Good to read that the city government apparently is becoming more realistic about what is possible and impossible in Den Helder (well… at least on paper…). I hope this will be the start of many more shrinking cities pieces on The Proto-City! I can hereby already promise to contribute that ‘shrinking cities series’ pretty soon…

Thank you Marco, I think a shrinking cities – series is a great idea! Your Leipzig article in GeoJournal is a very interesting read as well. We (= me + the rest of the Proto City-crew) are looking forward to another one of your posts!

Sad,very sad indeed,have many Pleasant memories of the city during my youth.When I visited my old home town I became depressed.Do hope things will change.Richard Boogert Toronto Canada. 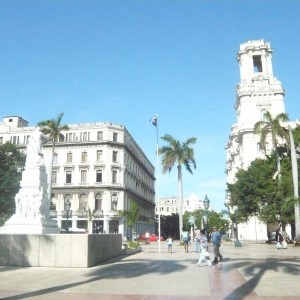 Havana, the capital of Cuba, has been founded in the 16th century as a trading place with a small fortress. With 2 million...
© 2012 - 2019 The Protocity.com. All rights reserved.
Back to top