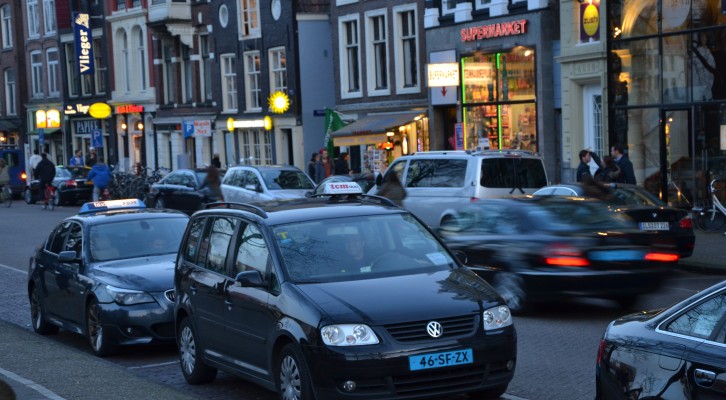 Taxis, Authorities, and Innovative Start-Ups in Paris and Amsterdam

It is not easy to be a taxi driver these days. In Paris, cabbies have been striking in the past month, jamming the traffic on the city’s ring road and blocking the access to airports. In Amsterdam, cab drivers were so angry that they decided to block part of the inner city and create a traffic jam in front of the mayor’s house last November. Even in Goa, a popular tourist destination in India, a taxi strike became quite violent in the past month. 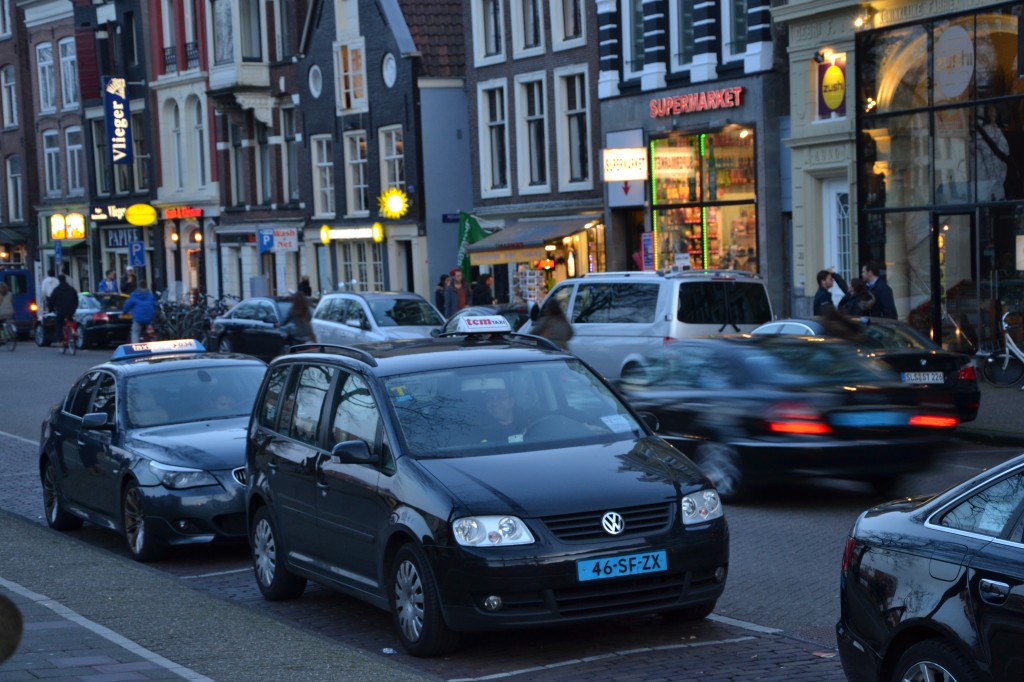 What are all these cabbies so angry about? Even though the exact problems and the policies regarding taxi licenses in these cities vary, it seems that strict regulations and unfair competition are always the main issues at hand. The main stakeholders involved in the taxicab industries are the governments that regulate the industry and its fares, taxi associations, the drivers and the customers. Municipal authorities are constantly trying to adapt their policies to make the taxi traffic regulated, safer and prosperous. Faced with poor service supply, several cities have deregulated their taxi industry and gradually brought back some elements of regulation later on.

The Economist even recently reported on the French ‘taxi wars’. Paris had, until recently, a very peculiar problem: It was difficult to find a taxi when you needed one. Paris has 17.600 licensed taxis and a few thousand private cabs, which is a very small number compared to other cities. There are around three times less taxis or private hire vehicle drivers per inhabitant in Paris than in London or New York. The arrival of start-ups which supply taxi services via apps like SnapCar, Uber, and AlloCab have drastically shaken up the market. Taxi drivers see these newcomers as unfair competition, because these private cars don’t need a traditional taxi license, which costs around €200.000. The French government has been trying to re-regulate the taxi situation by imposing a ridiculous law that compels private cabs to wait at least 15 minutes before picking up passengers – until now, this decree has been suspended. 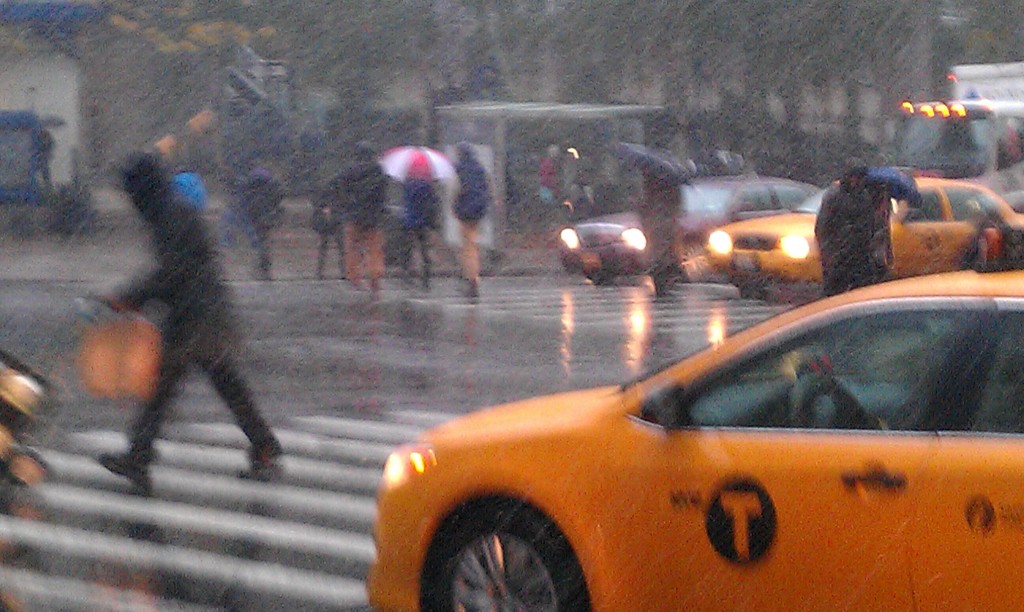 Taxi Use: Only for the essentials?

A study of the taxi industry in eight cities by Richard Darbéra (2011) shows that there are many similarities regarding the image and the use of taxis, but also that regulatory frameworks have a very strong impact on the industry. For instance, regulations that limit the number of taxis result in much lower use of taxi services and limits this use to the essentials. This is not only the case in Paris, but also in Amsterdam. This study shows that the use of taxis in Amsterdam is as low as in Paris, but for opposite reasons. In Amsterdam, deregulation has led to a sharp increase in the number of taxis that was accompanied by a decline in the quality of services. Consequently, Amsterdammers complain about inexperienced or dishonest taxi drivers, dangerous driving, and poor vehicle conditions.

The authorities in Amsterdam want to bring the taxi service to a higher level by imposing more regulations and more control. And thus far, this seems to be successful, at least from the consumer perspective. On a few test drives, I had no bad experiences. The taxi drivers were friendly, cars were neat, and there were no misunderstandings about the price I had to pay for the ride. The only downside was that some drivers tended to be negative and even sad when asked about their work and the future of their profession. However, even I couldn’t help but feeling the whole cab experience is overpriced and unnecessary in a city where everything is just a 20-minute bicycle ride away. Except for the fact that you don’t have to face the bad weather and you are able to carry a lot of stuff with you, there is not much extra benefit in the Amsterdam’s taxis that is worth the costs.

Private cab organizations like Uber, UGO and Taxi Electric are, just as in Paris, seizing opportunities in the Dutch taxi market and aim to offer more quality and service. Local newspaper Het Parool reports that these companies are now even lowering their prices to compete with each other, making their prices sometimes even lower than the regular taxis. Focusing on efficiency, goal is to compete with public transport in the long run. And this is probably what would make the bike-minded Dutch more enthusiast about the taxis.

However, for the incumbent taxi drivers this is bad news. Times are already hard with the ongoing crisis and the more stringent controls and regulations. Are their days numbered? 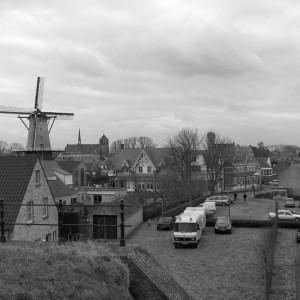 When Eberhard van der Laan became mayor of Amsterdam in 2010, one of his missions was to make Amsterdam a 'verantwoordelijke...
© 2012 - 2019 The Protocity.com. All rights reserved.
Back to top