As I conducted my research, the representation of Brussels in the media changed. Media shifted their attention from the news on EU-decisions made in the city and the pedestrianisation project at Boulevard Anspach towards Brussels as a terrorist city. This media-shift followed the terrorist attacks in Paris, the related arrests in Brussels and eventually the terrorist attacks on Brussels’ airport and metro station. I found myself shocked, surprised and disapproving of the image presented by the media.

Brussels from an Outsider’s Perspective

From November onwards, the media reports related to terrorism overshadowed all other news coverage of the city. The four days of lockdown in the immediate aftermath of the terrorist attacks in Paris worsened Brussels’ reputation. During this lockdown most of the shops, bars and all metro stations in the city centre were closed, and even schools and universities were shut down for two days. According to the media, the city had turned into a dangerous and militarised city; photos of an empty city centre guarded by soldiers were frequently presented on newspapers’ front pages. Brussels was blamed for being a shelter for terrorists, having an inefficient police system, and being a spatially segregated city. Molenbeek was, and still is, presented as Europe’s jihadi central.

By the time I moved back to Amsterdam at the end of January, the media began to slightly shift their attention away from Brussels as a terrorist capital. This, obviously, changed again after the terrorist attacks in the city in March.

Brussels from an Insider’s Perspective

Following the news obsessively during the weekend of the Brussels lockdown, I felt the city was misrepresented. When strolling on Boulevard Anspach I saw cafés that were open, people having lunch, residents grocery shopping and a few tourists visiting Grand Place. A couple of days after the lockdown the city was still patrolled by soldiers and occasionally interrupted by police actions in Molenbeek, but essentially the city went back to normal again.

Boulevard Anspach is the best example. When I moved to Brussels last summer, the boulevard changed from a four-lane road to a pedestrianised zone, attracting tourists to visit the city centre, seducing EU-employees for an early evening drink, and inviting residents from adjacent neighbourhoods to spend their spare time playing ping pong or pétanque. The boulevard’s Christmas Market opened just after Brussels lockdown at the end of November. Although guarded by soldiers, the market area was primarily a place of leisure. Belgian security forces helped tourists with directions. Teenage girls asked (young and flattered) soldiers for pictures with them. Where in the newspapers and in television shows were all these scenes of this side of Brussels? 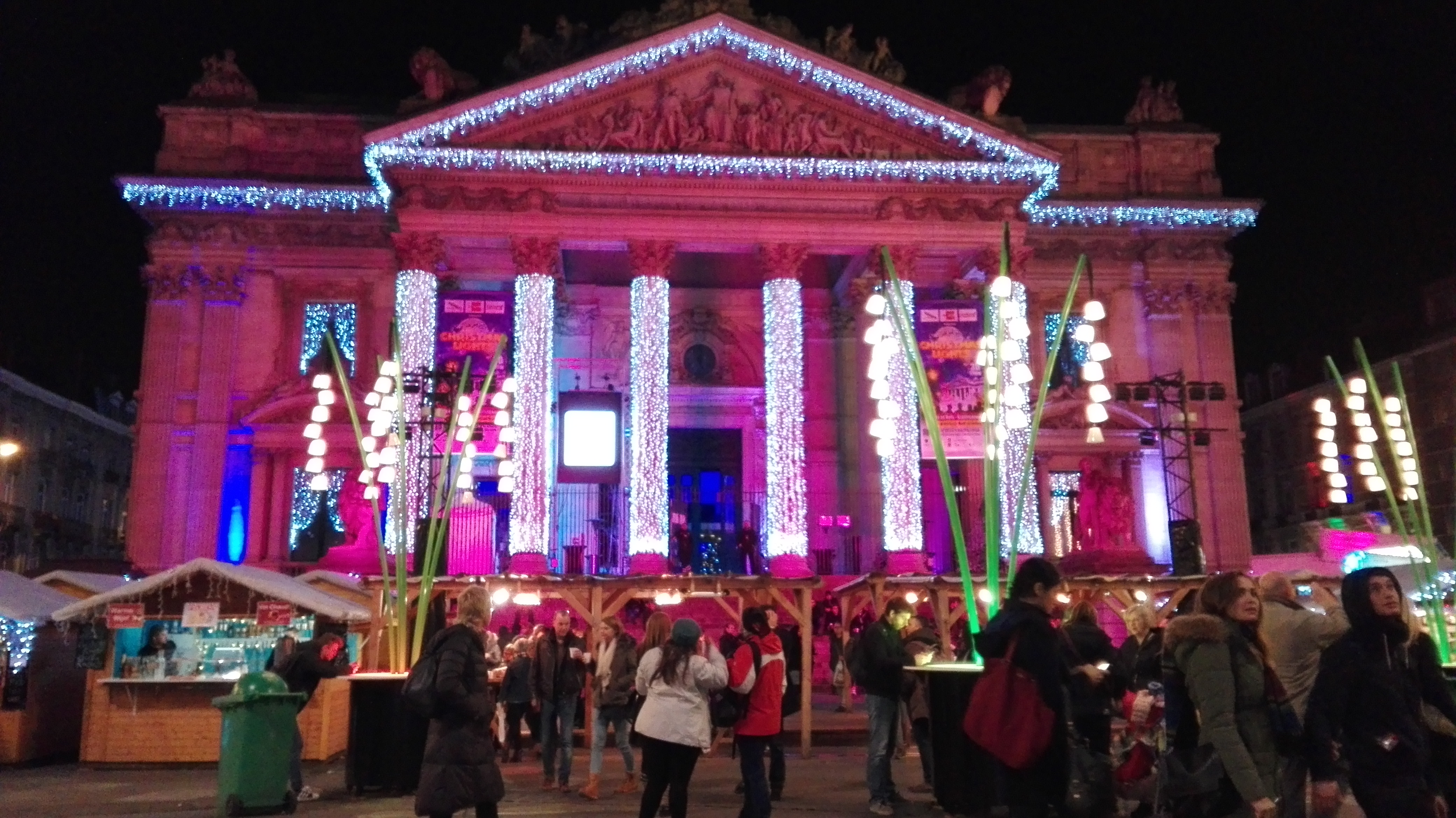 However, Brussels might face some of the problems defined in newspapers and television shows. When speaking to my friends, flatmates, interviewees and professors, some of them argued that there is tendency towards what Manuel Castells and Saskia Sassen called a dual city, in which high- and low-skilled workers reside and work in segregation. The high-skilled EU-employees live in the areas around the European quarter in the eastern part of the city, while low-skilled residents settle in the poor crescent in the north-western part where in some neighbourhoods the youth unemployment rate is more than 50 percent. My French-speaking interviewees predominantly emphasised the linguistic segregation in the city because of the difficulties with applying for the Dutch-speaking primary schools, which are perceived as better than their French equivalents.

Most of the media presented Brussels selectively. This selective image of Brussels has been consumed (often) without criticism by readers of newspapers, resulting in material consequences for the city. Tourists almost stopped visiting the city briefly after Brussels’ lockdown. Even some of my Dutch friends were unwilling to visit me. Unexpectedly, during my months in Brussels, I experienced the rapid stigmatization of a place. I found myself responding in a similar manner as one of my interviewees in Cureghem: I felt as if I was allowed to criticize Brussels, but the media and other outsiders were not, as they risked misunderstanding and misrepresenting the city. So, as discussed here, even though some of the criticism presented in news was agreed upon by some of Brussels’ residents, the feeling that most newspapers and television shows exaggerated the situation predominated.

Annefleur Noom holds a bachelor’s degree in Interdisciplinary Social Sciences and is currently enrolled in the Research Master Urban Studies at the University of Amsterdam. Her main research interests focus on the (variety of) everyday experiences of cities and neighbourhoods. 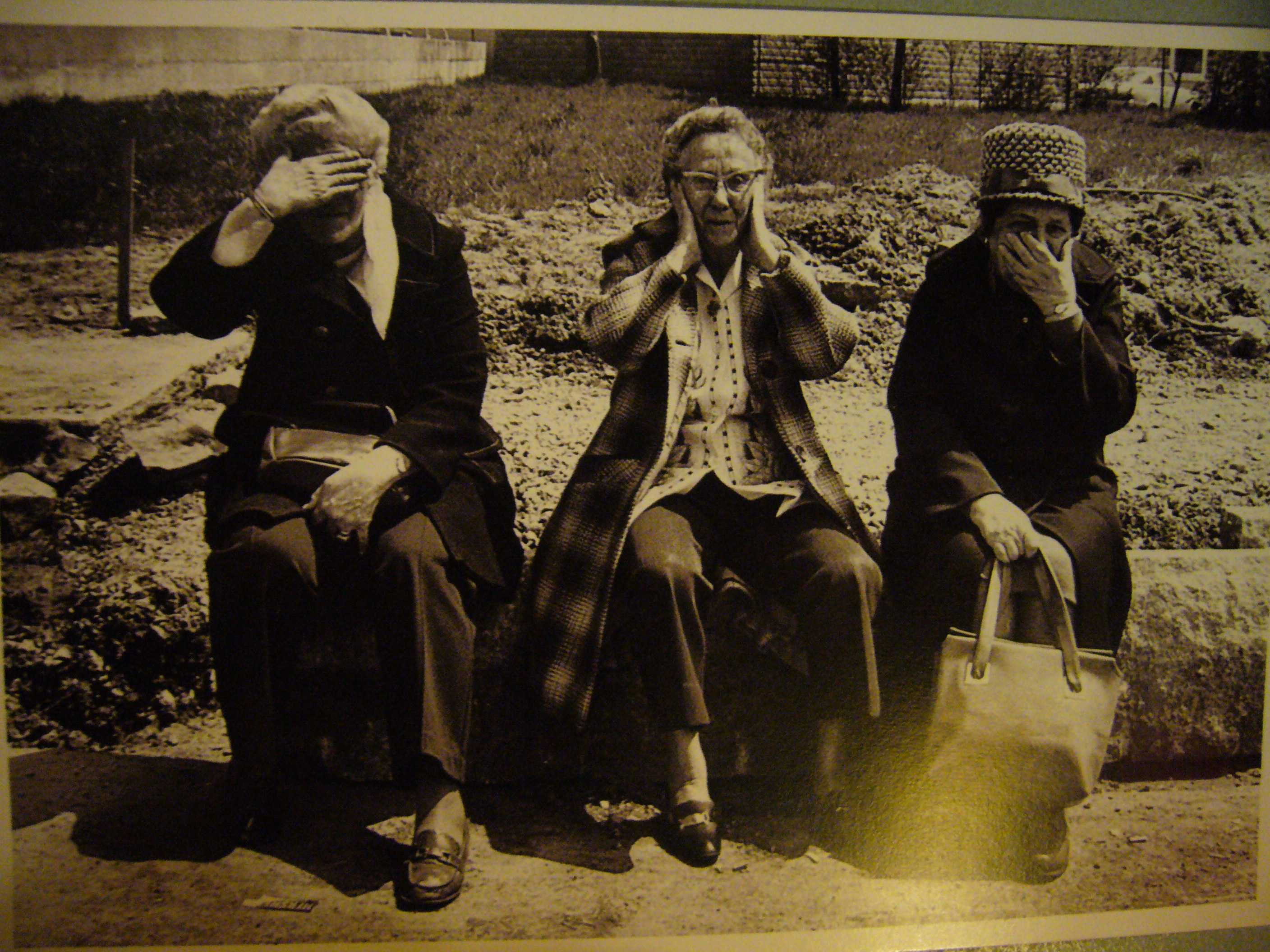 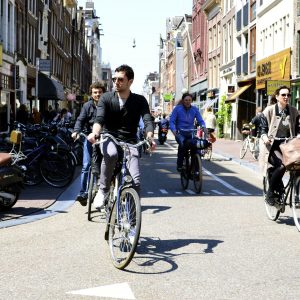 Cycling in Amsterdam is a great experience and a lot of fun. The whole city is honeycombed with wide cycle lanes, the scenery...
© 2012 - 2019 The Protocity.com. All rights reserved.
Back to top