The entire ProtoCity team has spent a large part of 2012 in a foreign city and we all faced the same problem: finding a place to live in a foreign city is hard. Thankfully, the internet is a great tool for finding a new roof over your head, even when you are not on your new location yet. Platforms such as Craigslist, Wimdu, Airbnb and Couchsurfing are making far away places more accessible. 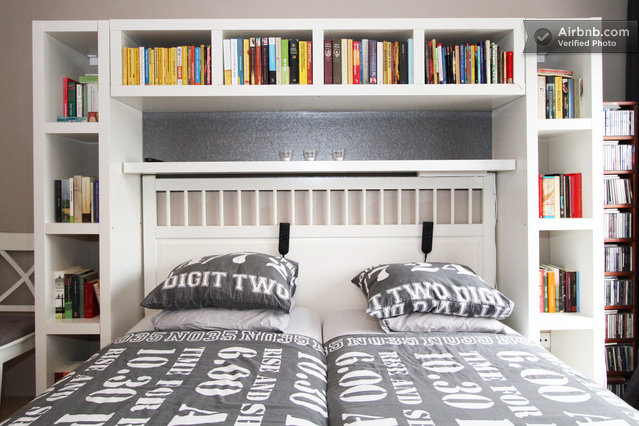 I had the great opportunity to visit New York City from August until January, and together with my travel companion, I had arranged accommodation for the first two weeks of our stay. We found a very nice guy via Airbnb who was willing to rent out an extra room in his neat Harlem-based apartment. At first, we were a little hesitant about whether staying with a total stranger is a very stupid and dangerous or rather a very clever move. However, as soon as we had met our local host, we knew we had made a great decision. We immediately got a feel of ‘what it was like’ to live on Manhattan, and we had someone who could tell us how to get around, where to and where not to look for a place to live.

Short stay accommodation as is offered on AirBnb is overpriced in the long haul and living on a Couchsurfer’s couch for months did not seem like the most comfortable option, so for our next step, browsing Craigslist turned out to be the most fruitful way to find more permanent accommodation. Via Craigslist we ended up in a house which we shared with a cool, young and creative American couple and their four cats. Our hosts needed some guys to share the rent for a renovated apartment in Bushwick with, so in that sense we helped each other out. Our hosts also created an extra room in the house, which they rented out via AirBnb. About every other month we were welcoming a new roommate. These roommates paid relatively more money for less space, but they were happy with the opportunity to have something cozy and short-term anyways, and we were meeting some nice new folks every now and then.

So far so good, but the price difference between short-term and long-term subletting made me think: What if everyone wanted to make a little money from their spare rooms by renting them out via platforms such as AirBnb?  Would that drive rent prices for long and permanent stay up? Would it withdraw affordable places to live from the housing market? How ‘social’ are social travel networks like AirBnB for the local environment?

Now, being back in Amsterdam, it seems that I am not the only one bothered by this question: For a while, rumor had it that the municipality of Amsterdam considered banning AirBnb. The municipality later came with a statement that it was not aiming to ban AirBnb in particular, but explained that they are using AirBnb’s data to find ‘illegal hotels’ in the city. Tourists appear to be misbehaving and inhabitants feel unsafe, according to the municipality’s statement. “The number of illegal hotels in some neighborhoods is so high that we can no longer speak of a normal living situation.”  That does indeed not sound very social.

However, in defense of these ‘cheap and noisy tourists’ that the municipality wants to get rid of, it can be argued that hotels and hostels are just too expensive for the ‘empty’ experience they sometimes offer. Social travelling offers a cheaper alternative and according to travellers a richer and more ‘authentic’ travel experience (Ghoshal, 2012).

The emergence of social travelling fits very well into the Collaborative Consumption-trend, which basically means that people rather pay for experiences than for possessions, causing less need for ownership and more opportunities for sharing. 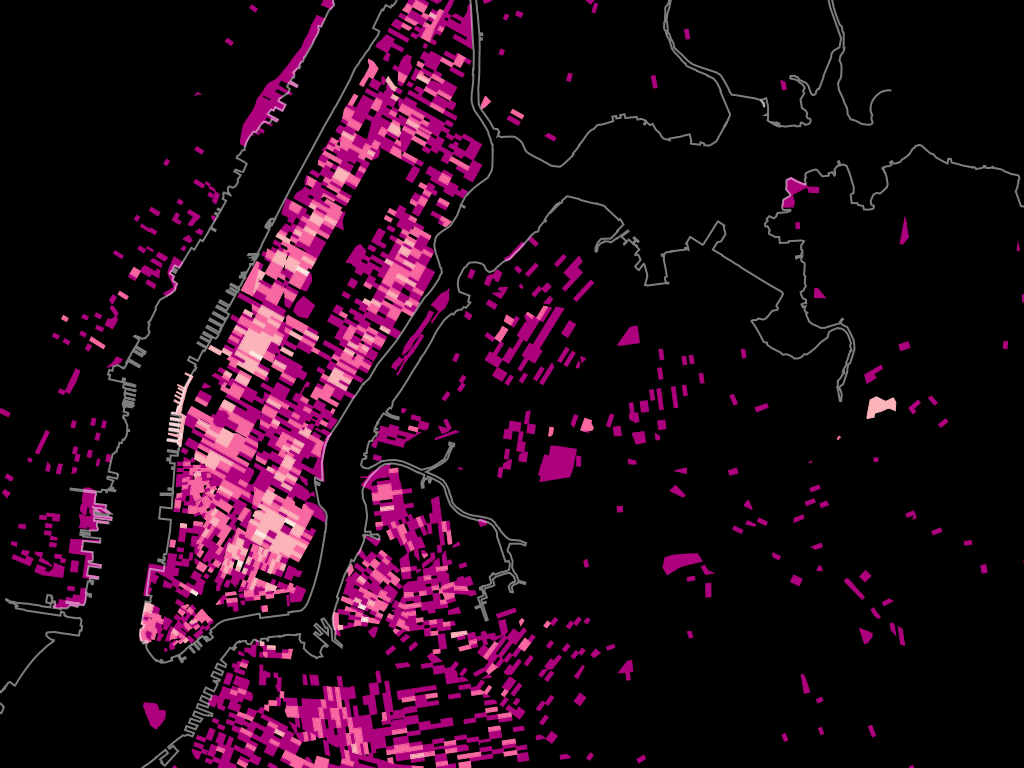 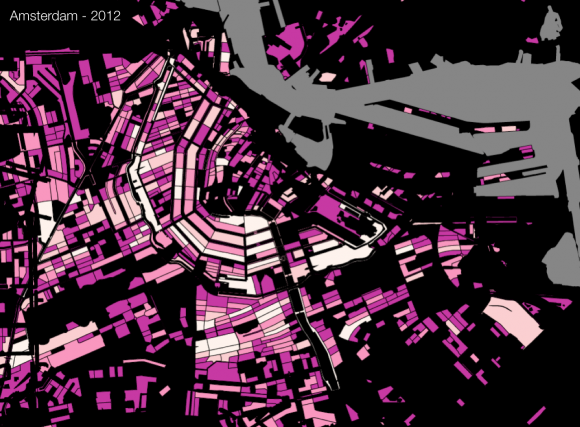 This all sounds good for travelers and for hosts who can save a bit of money. But people considering renting out their rooms should be wary; fines for illegal subletting can be terribly high. In Amsterdam, fines can go up till €12.000,-. In New York, a man who was subletting his room while he was out of town was suddenly facing a fine of $40,000 when he got back home (NY Times, 2012). He did not realize that the kind of subletting he was doing was violating laws and that his neighbors filed a complaint against him.

Municipal governments seem to fear for some major problems, such as a shortage of affordable housing in the city, an unfair competition with the hotel sector and fire safety issues. But what responsibility does AirBnb take in this case? They state in their terms and conditions that their users should not break any laws and that’s enough for the company to wash their hands clean of responsibility for these things.

Social travelling is a great development, bringing people together and making travelling cheaper and at the same time the experiences of travelers richer. However, it seems that the globalization and the informal nature of travelling brings along new problems of adaptation and policy gaps. Municipalities are confronted with new challenges; how do you correct an international company that is ‘up in the cloud’ and puts the responsibilities with its users?

I’ve always found the hate that municipalities seem to have for AirBnB to be pretty ridiculous. Aren’t the people renting their places out just ambassadors and tour guides for the city? It’s city marketing that you don’t even have to pay for.

Totally agreed, Adam. But I think they fear for a couple of things: First, a decline of their hotelsector (in Amsterdam good for 50.000 low-wage jobs) and second, safety. It is not good city marketing if somebody dies in a fire. And, I myself fear a little for the decline of affordable student housing (because tourists pay more than students). I am just surprised that people that open up their houses seem to be in danger of paying the price. I think there needs to be some kind of new policy towards social travelling.

The counter-argument to the proposal of policy, though, is that this would merely place them in the same category as hoteliers. Then what’s the point in even having separate categories for various types of tourist accommodation or even a point in distinguishing between these sorts of short-term stay options in the first place.

I think I’m more on the side of keeping a hands-off policy for these sorts of websites because over-regulation seems to lead towards less spontaneity and flexibility in travel. To me, that’s the modus operandi of things like AirBnB: offering new types of accommodation outside of the typical set of offerings and the opportunity to stay where locals live. 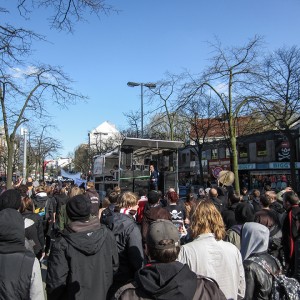 Protest culture week in St. Pauli, Hamburg. This week, we are pleased to welcome two new authors, Dominique Peck and Viktoria...
© 2012 - 2019 The Protocity.com. All rights reserved.
Back to top