One of the world’s largest and most costly construction sites is not a colossal piece of transportation infrastructure, a swath of industrial warehouses, or endless suburban sprawl. And it isn’t located in China, the United Arab Emirates, or the United states, the countries that one would typically expect to be realising such a colossal project.

It’s a resort in The Bahamas. 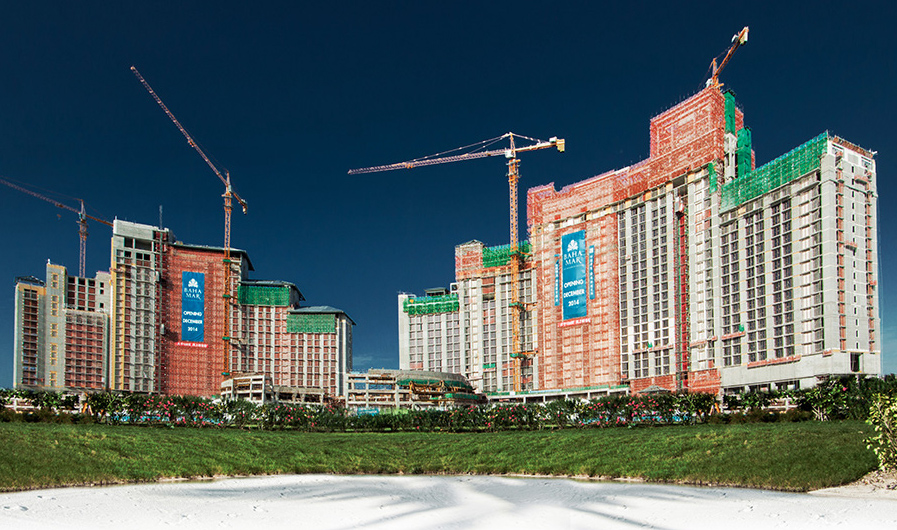 Baha Mar is a resort mega-project worth $3.5 billion USD, made up of four hotels outfitted with what is slated to be the largest casino in the whole of the Caribbean. The project is not only aimed at attracting tourist crowds, either; Baha Mar will house hundreds of private residences designed for the high-end residential market, meaning that the Bahamian capital is seeking to sway even more luxury-seeking foreigners away from colder lands with strict tax regulations to a narrow island city where one is never far from the beach nor a foreign finance bank.

Gambling has always been one way to attract visitors to your city and have them leave with lighter pockets, thereby contributing to the local economy. Las Vegas is the world-famous gaming city prototype, with Macau having adopted the strategy and swiftly transforming into the most profitable gaming city on the planet. Nassau’s attempt to join this illustrious group includes a luxury casino mega-resort that radically altered Bay Street, the primary east-west corridor on the northern side of the island. The spatial plan bears little relation to Nassau’s architectural vernacular and planning style, with roadways separated by palm-filled boulevards and extensive gardening. 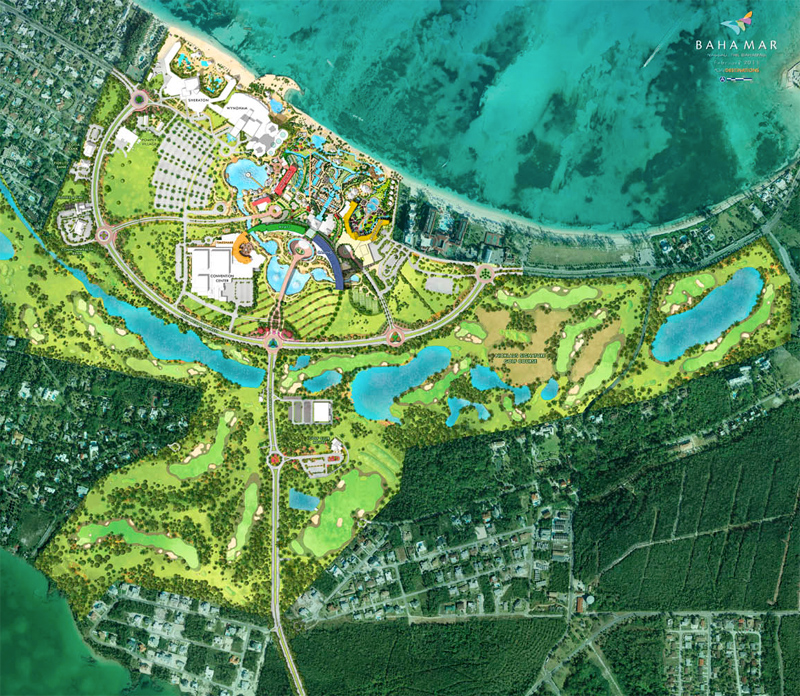 The plan is a mild affront to local styles and sensibilities. Bahamian culture is based more on modesty than luxury, and the planning and design of Bahamian cities are generally reflective of this. Buildings are only flashy when it comes to the choice of paint colour and wide open spaces are generally saved for public beachfronts and rural settlements. As much as promotional materials will suggest that Baha Mar is part of the ‘Bahamian Riviera,’ there appears to be little that suggests that visitors would ever experience Bahamian culture. Dramatically re-aligning one of the city’s primary arterial roads for a tourism-related development makes a strong suggestion to locals that strengthening the hospitality industry is the national priority, with other sectors of the Bahamian economy merely serving in support roles.

What are the motivations, then, for a development that seems unfit for the sunny climes of Nassau? The foundational support for the project is intriguing, to say the least. This is not a case of a wealthy local business mogul attempting to place his native medium-sized city on the global map; Baha Mar is the product of significant interests from the People’s Republic of China, including funding support from the Export-Import Bank of China and construction and engineering work under the guidance of China State Construction Engineering Corporation (CSCEC), both state-owned entities. 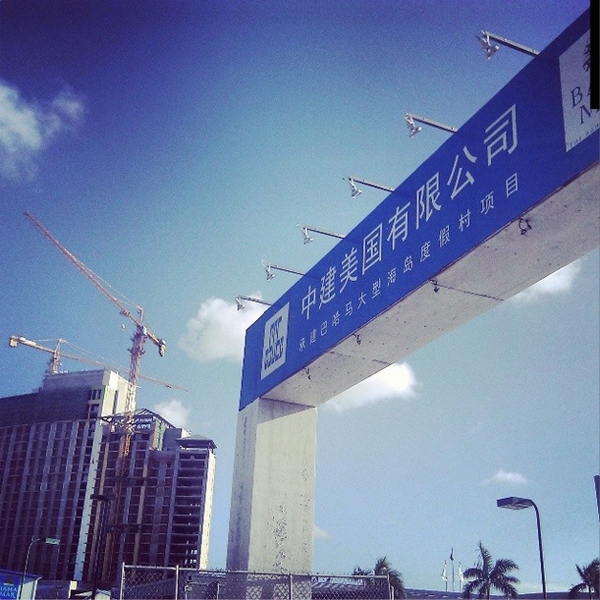 Browsing CSCEC’s project portfolio is an indicator of Beijing’s broader goals of implementing soft diplomacy through aid and development in order to build stronger ties with strategic regions, such as Sub-Saharan Africa. Beijing’s strategy is already paying dividends in The Bahamas, as the two countries recently signed a mutual visa exemption agreement that ensures visa-free travel for Bahamian and Chinese in the respective countries. The implication is clear: the government of The Bahamas assumes Chinese nationals will arrive in droves, ensuring Baha Mar’s success as a business operation.

Despite ambitious completion dates and long hours worked by the predominantly Chinese construction crews, Baha Mar is slated to open to the public in December 2014. While airport and cruise ship terminal expansions will undoubtedly stimulate the inflows of tourists to the island capital and likely prevent the financial failure of the world’s largest ongoing casino resort development, it is abundantly clear that Nassau’s urban fabric has been altered to an extent that cannot be rectified. 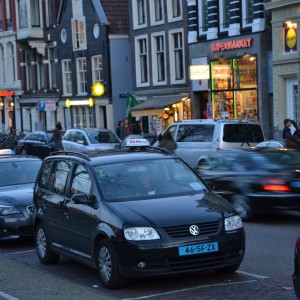 Taxis, Authorities, and Innovative Start-Ups in Paris and Amsterdam It is not easy to be a taxi driver these days. In Paris,...
© 2012 - 2019 The Protocity.com. All rights reserved.
Back to top