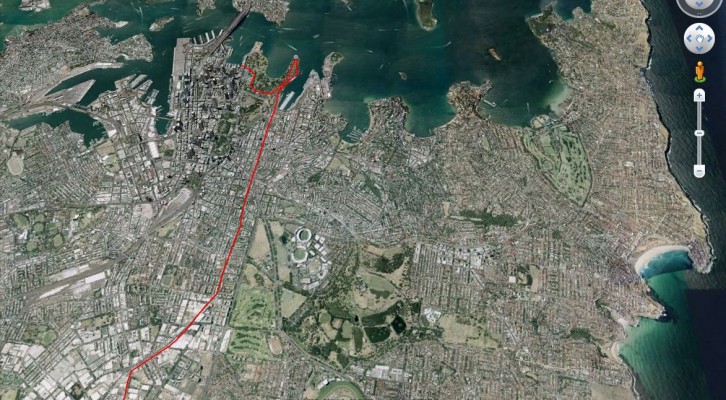 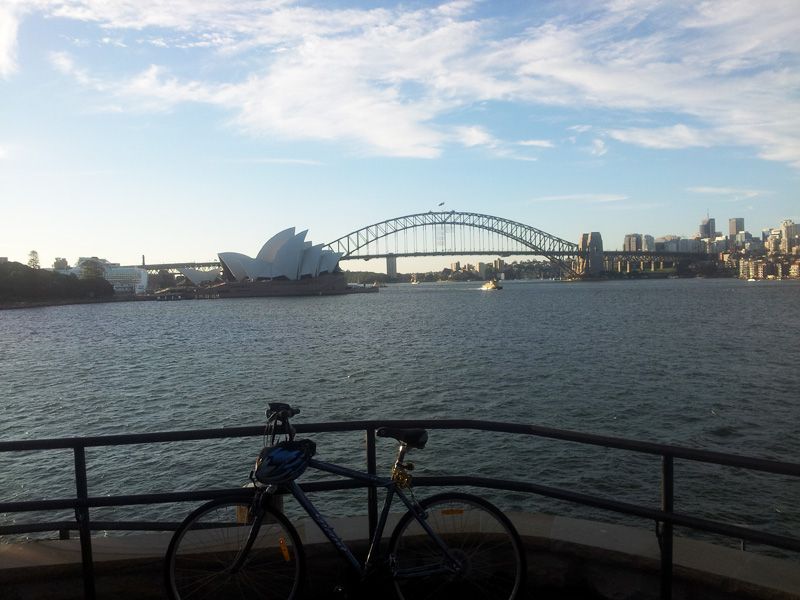 Sydney looks like a cyclists dream, but the city has a long way to go to become bike–friendly (Photo: Matt Smith)

Recently, I’ve joined Sydney’s growing band of casual urban cyclists, as I am sick of waiting ages for local buses on weekends, especially on Sundays. I reside above a dodgy shop in a former industrial area that has a well-connected train station up the road (the station has a lift to take your bike down to the platform on, for instance). But when the weekend comes around and you want to visit a nearby inner-city area, hopping on your bike could be thought of as the easiest option. It’s essentially free, clean, and you avoid horrendous parking nightmares that you can often encounter in some parts of the city.

But, as I’ve started to cycle around the city, there have been a couple of things on my mind. How can I avoid getting hit by a taxi? What are the routes that I won’t just be uphill (no, I’m not that lazy, but Sydney in some parts is exceptionally hilly and not a flat bikers paradise like The Netherlands)? Can I take my bike on the city’s public transport network? And are there bike-friendly train stations? 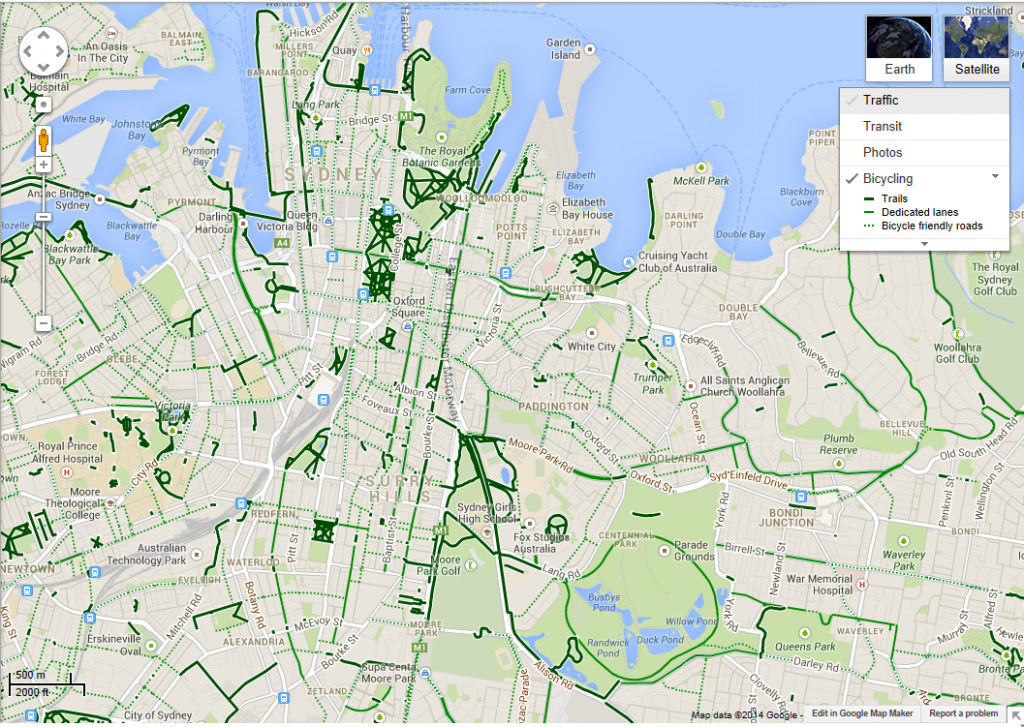 So, I decide one night to cycle from the inner-city suburb of Alexandria to the Sydney’s harbour shore at Circular Quay, which is approximately a 7 kilometre trip, covering the full length of the red line on the map below). 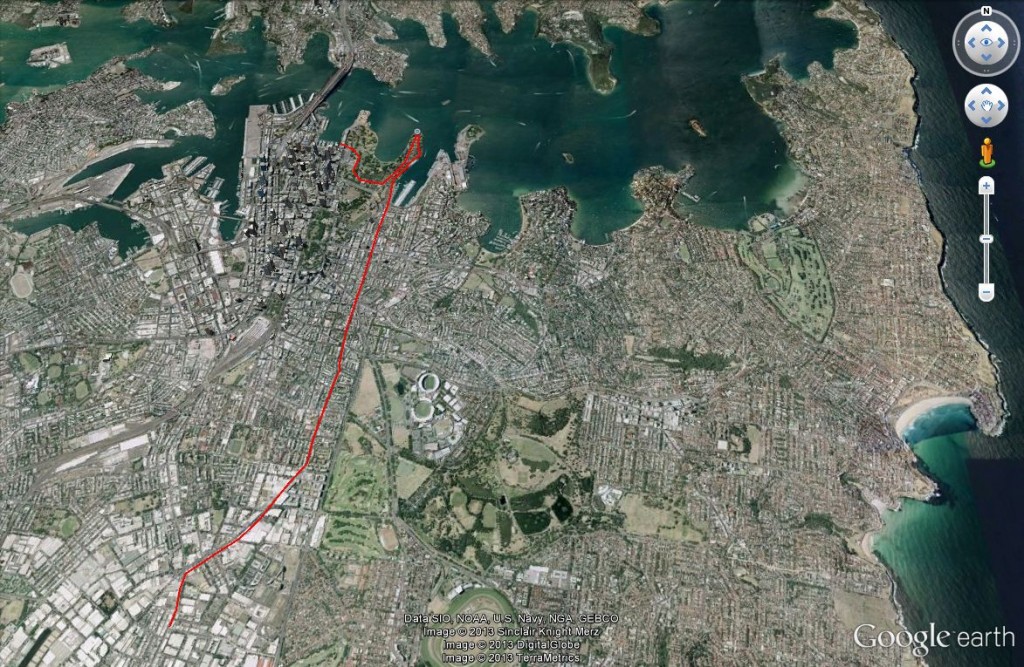 A classic Sydney bike ride? Alexandria, in the inner-city, to the edge of Sydney Harbour (Source: Google Earth)

First, a bit of background about the place of bikes in the minds of Sydney’s politicians and citizens. Sydney has and may never get around to implementing a bike-share scheme. You can be fined easily for riding without a helmet. It is also technically illegal to cycle on the footpath or not to have a bell on your bike. But Sydney’s Lord Mayor, Clover Moore, deserves recognition for getting many of these bike lanes shown in the map above constructed in the first place.

Moore makes a great point responding to the ‘anti-bike hysteria’ that has crippled the city for years – in that ‘data shows young people are buying fewer cars and driving less, and so building a transport system around cars no longer makes sense.’ 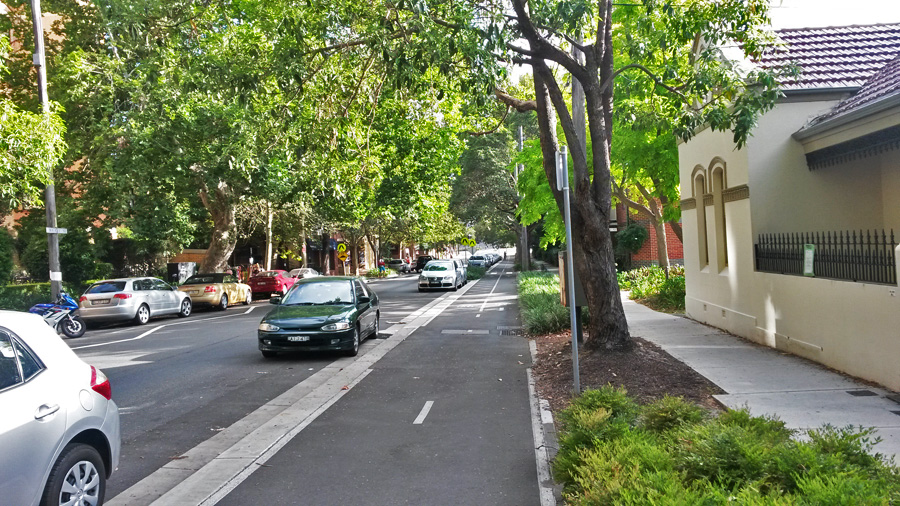 This city feels like a ghost town for me as a new cyclist. I don’t exactly want to get a road bike or  see myself wearing lycra while sipping a latte on Sunday morning. I remember growing up only seeing these big groups of hardcore cyclists on a weekend, looking like they were about to compete in the Tour de France (though the city’s hilly topography in many areas would make it great to train for these kinds of events). It doesn’t make sense why more people aren’t out riding around the city. We have some of the best weather in the world and lots of open space and seaside. 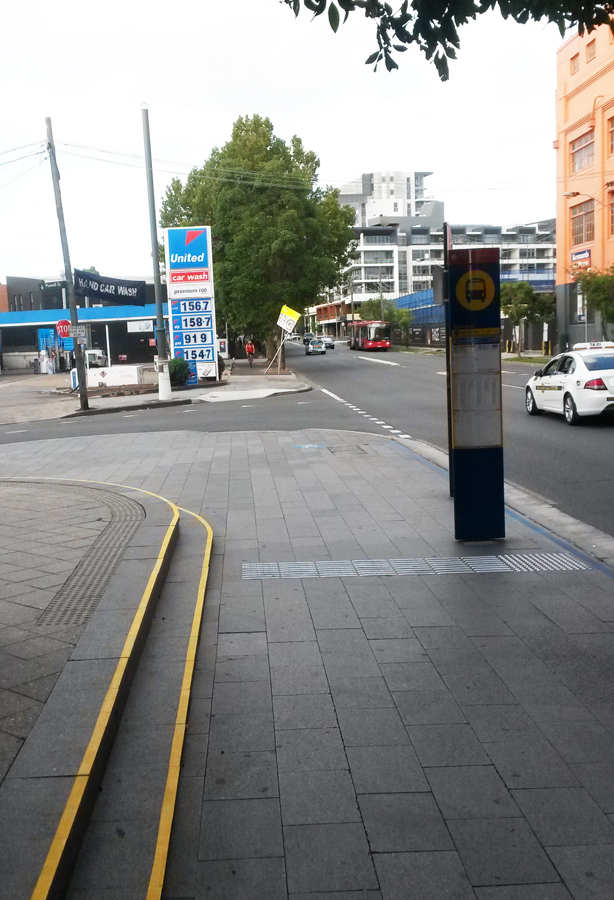 Shared pedestrian space with a bus stop in the middle: luckily, I didn’t run over anyone (Photo: Matt Smith)

I had a couple of close calls on this, my grand tour navigating Sydney by bike, including a woman stepping onto the bike path just before I cycled past. There seems to be an ever-growing network of shared bike and pedestrian paths around the city. It’s easy to come close to running over children as you fly past bus stops on these. In other places, I find myself swerving around pedestrians, riding across a set of traffic lights. I’m relieved as I descend downhill to the harbourside suburb of Woolloomooloo. Even better, I’ve got the dedicated bike lane all to myself. 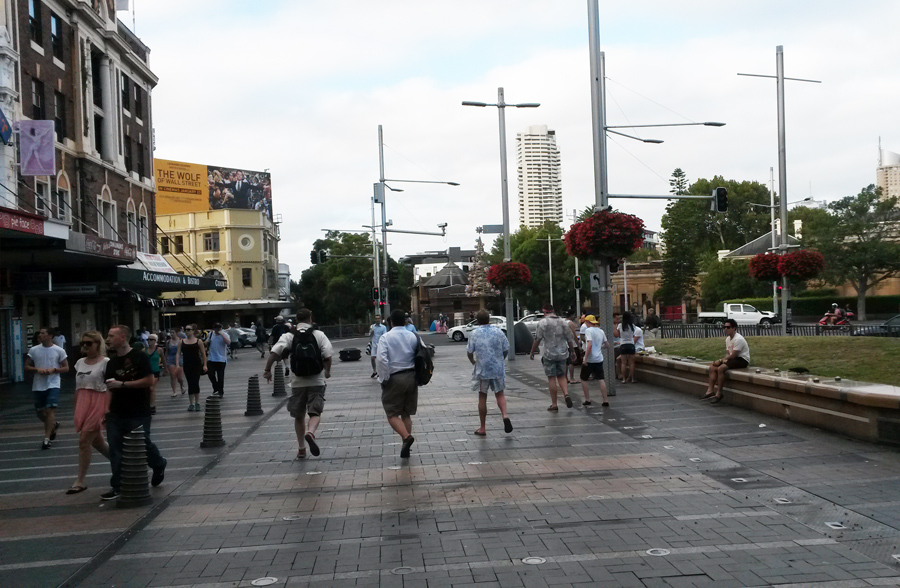 I finish in what is Sydney’s best cycle space yet: the botanical gardens. It is so peaceful, and cycling this route at dusk to me seems like the best time of the day. To get here, I have to heave the bike up a dozen or so stairs. It is exhausting but worth it when you know you will be one of the few bikes in the gardens. 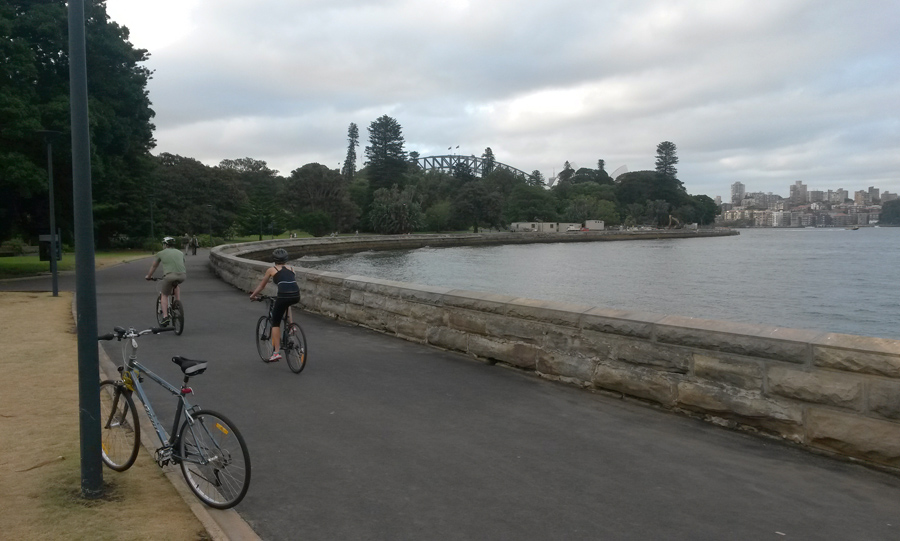 For now, there are many places in the city which I don’t really want to cycle in. Maybe being an urban cyclist is a lot about confidence, which is why it’s great that free courses are being run about bike maintenance and cycling in the city. Sydney still has a long way to go, especially in terms of gaining space on the road and having better infrastructure to stay safe. But at least I survived my suicide cycle tour in Australia’s largest city. 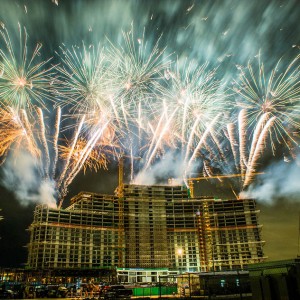 One of the world's largest and most costly construction sites is not a colossal piece of transportation infrastructure, a swath...
© 2012 - 2019 The Protocity.com. All rights reserved.
Back to top