As the city fluctuates to accommodate new locals and develop new trends, certain residents and their experiences are overlooked and underappreciated. Recent waves of interest in living in the city often focusses on the younger and the more mobile urbanites, rather than their elderly counterparts, leading to a gap in knowledge and understanding between generations living in the city.

Ondergronds Amsterdam is a project started by Julien Thomas and Manon Veldhuis that attempts to address the generational disconnect within Amsterdam. Julien Thomas summarises the project:

The easiest way of putting it is it’s like speed dating for strangers in your city. It’s about encouraging people to see everybody around them, everybody they walk by, everybody they sit beside on the metro; there’s always somebody with something interesting to tell them.

The project itself incorporates interviews involving fourteen interesting seniors on an online storytelling platform. In addition to the core interviews, interested visitors to the website can book a time slot with one of the participating local seniors on a moving metro train in Amsterdam. Engaging in a meaningful exchange of knowledge on a moving metro train is an apt metaphor not only for Amsterdam’s shifting demographics, but also for what it means to build a community. 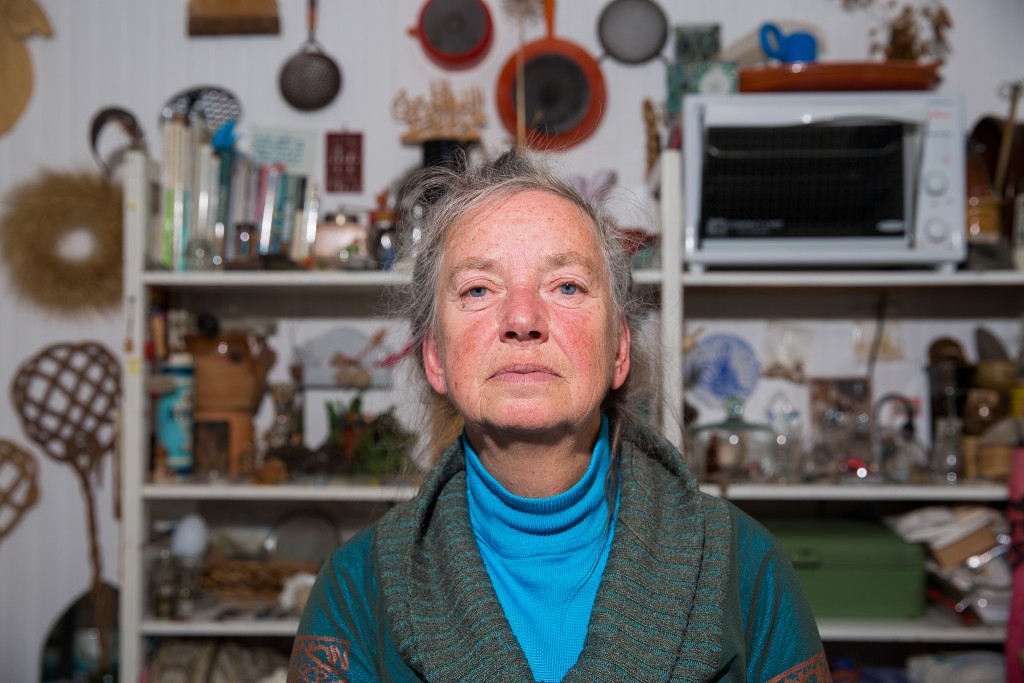 Karina, a sculptor and painter living in Amsterdam Oost and one of the participants in Ondergronds Amsterdam (Photo: Coco Plooijer)

Borne out of visits and conversations with locals residing in verpleeghuizen (nursing homes in Dutch), Manon Veldhuis suggests that there is a need to go beyond what the conventional community centre can offer. “There are a lot of of really nice things going on in neighbourhood houses, but in these places, the average age is quite high. Neighbourhood houses really need young people to visit them, to interact there, to form their neighbourhood, and to be connected.” While such conventional community spaces continue to serve a purpose for many urbanites, Ondergronds Amsterdam’s initiators see space for more direct connections to be made by individuals in the process of strengthening a sense of community.

Sooner or later, you start asking bigger questions about your life, like what is success or when am I happy or what is worth my time. These are people who have lived through these experiences and have something to share with our generation.

The move towards a more spontaneous form of community lies at the heart of what many provocative urbanism and art installation projects of recent years have been attempting to do. Despite the advantages of technological innovation for both the individual and the city, a decrease in interaction (especially with strangers) in public space is a trend that city dwellers need to address. Ondergronds Amsterdam is launching with the idea of sparking discussion between generations in a space not particularly known for enlightening conversations, but it also has its eye towards bringing together other disparate sub-sections of society. 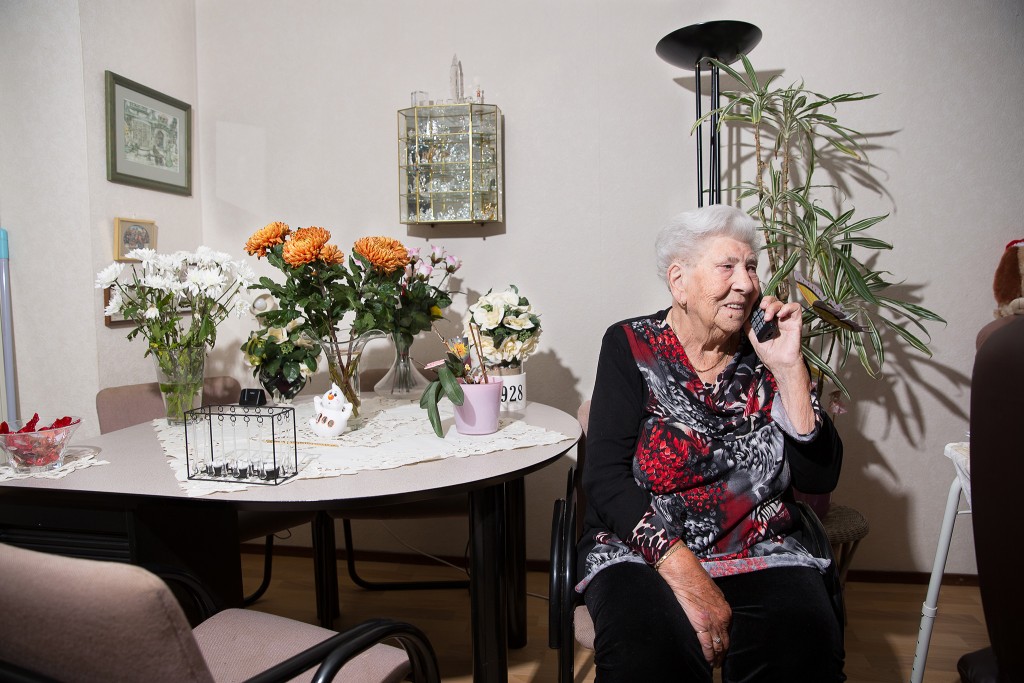 Jo, one of the participants in Ondergronds Amsterdam (Photo: Coco Plooijer)

Despite a trend towards the commercialisation of public spaces, the city is ultimately made up of neighbourhoods and the people that breathe life into them. All we need to do is listen. 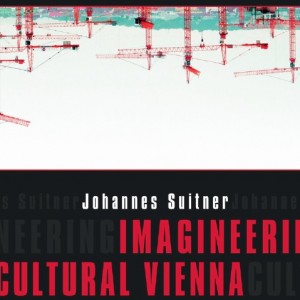 Suitner, Johannes (2015) Imagineering Cultural Vienna. On the Semiotic Regulation of Vienna’s Culture- led Urban Transformation....
© 2012 - 2019 The Protocity.com. All rights reserved.
Back to top