Not only since the urban regeneration of Times Square in New York, a neighborhood formerly characterized by its sex cinemas and marginalized social groups that was transformed into a place of mainstream entertainment and culture, the relationship of culture and urban planning became more salient. Sharon Zukin’s elaboration set the cornerstone for explaining how cities are capitalizing on cultures to promote an urban image that is supposed to stir (economic) development in the city. 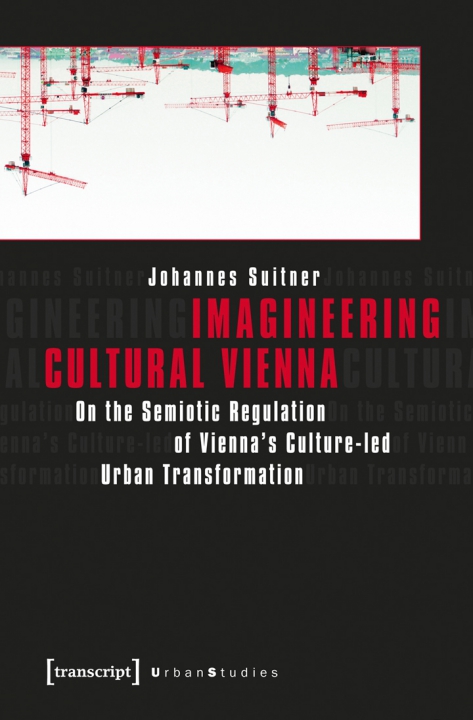 Also Vienna, Austria, did not resist this trending within urban planning and works hard and rather successful on presenting itself as a cultural capital. When thinking of classical music, probably Mozart and Beethoven come to mind. And their long term home town Vienna as well. This process of place- making works on a global level as well as a local level and steers discourses about urban planning in the city of Vienna.
Of course classical music is what Vienna might be known for most, but what about all the other facets of urban culture in the city? How do different images of culture in a city compete in urban planning and how are discourses about urban planning shaped by the dominant image of a city’s culture? In ever globalizing and diverse metropolises the question on the role of culture in urban planning calls for more attention.

Johannes Suitner’s book ‘Imagineering Cultural Vienna’ is taking a close look on how ‘culture’ is used in urban planning in Vienna, how discourses on culture are shaping urban planning itself and urban transformation projects in the city. The main question formulated is: “to what extend can urban planning in an era of culture employ culturally distinct values, believes, expressions and lifestyles for socio-economic development without instrumentalising cultural values?”
For disentangling the complex interdependencies of cultural image and urban planning, Suitner understands the city as an entity that is created and recreated by discourses including a set of actors equipped with varying amounts of power. This approach allows him to look at the creation and perpetuation of cultural images that dominate urban planning in contemporary metropolises. This process Suitner identifies as ‘culturalisation’, the instrumentalisation of cultural values for urban planning, a hegemonic representation of dominance over urban space. Within the process of culturalisation, three dominant narratives are identified that help understand the relation between planning and culture: the rise of the creative industry model as regenerator of urban economies (p.84), a culture- led renewal based on identity and difference of place (p.86), and culture as an agent in the global city competitions.

It is where the immaterial – represented by discourses – influences the material world, the city, a process which Suitner refers to as ‘Cultural Imagineering’ (p.98). This conceptualization builds upon cultural political economy, where cultural imaginaries influence strategies of accumulation and representation in cities. 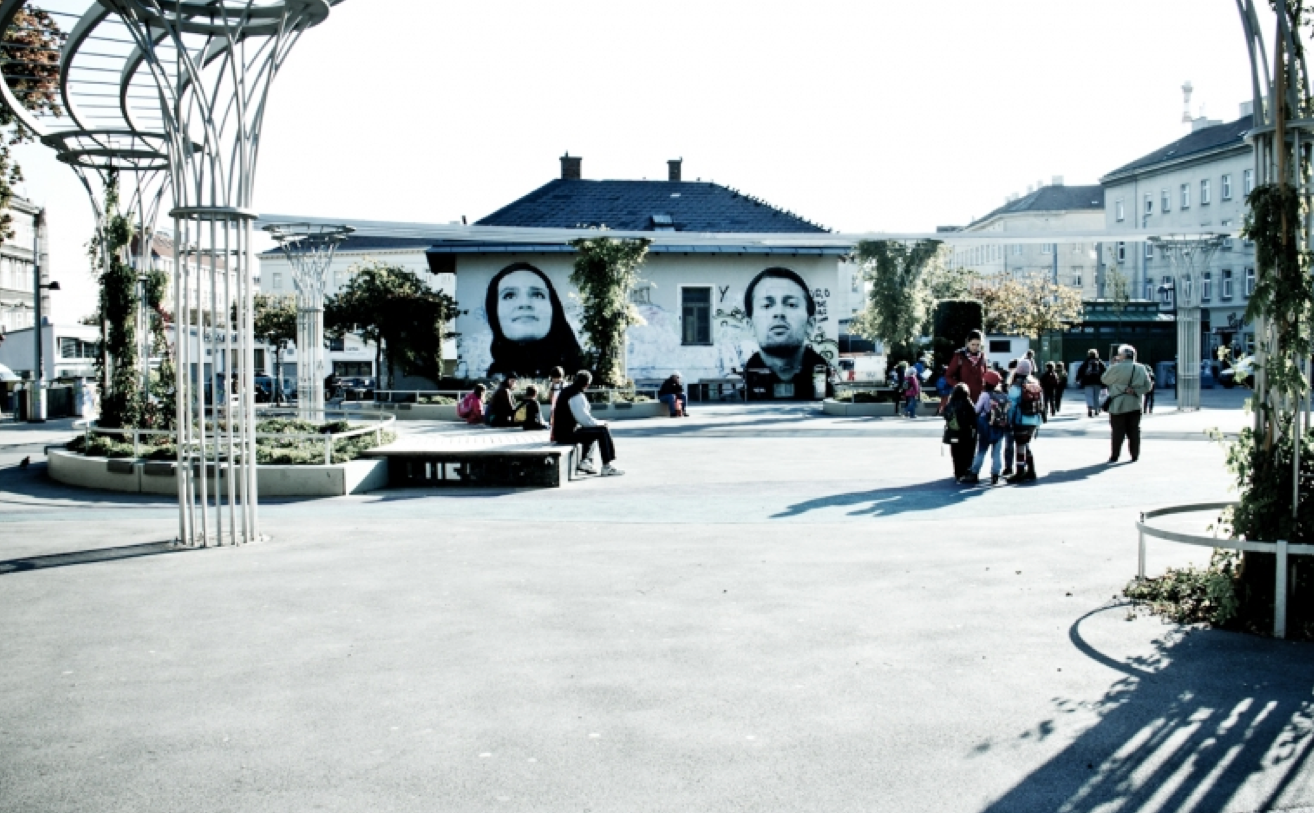 In ‘Brunnenviertel’, a ‘multi-cultural’ square at the heart of the neighborhood. This neighborhood is one of the cases under research. (picture by urbalize.com)

Suitner discusses three empirical studies of recent urban transformation projects in Vienna,: an inner-city square, ‘Karlsplatz’ that has been transformed into a ‘cultural square’ (in German Kulturplatz Karlsplatz), a new large-scale urban development project on the outskirts of the city called Seestadt Aspern (roughly translated to ‘Lakeside Aspern’), and an inner-city area frequently cited as a best-practice example of neighborhood upgrading based on ‘multi-’ cultural activities, the ‘Brunnenviertel’. 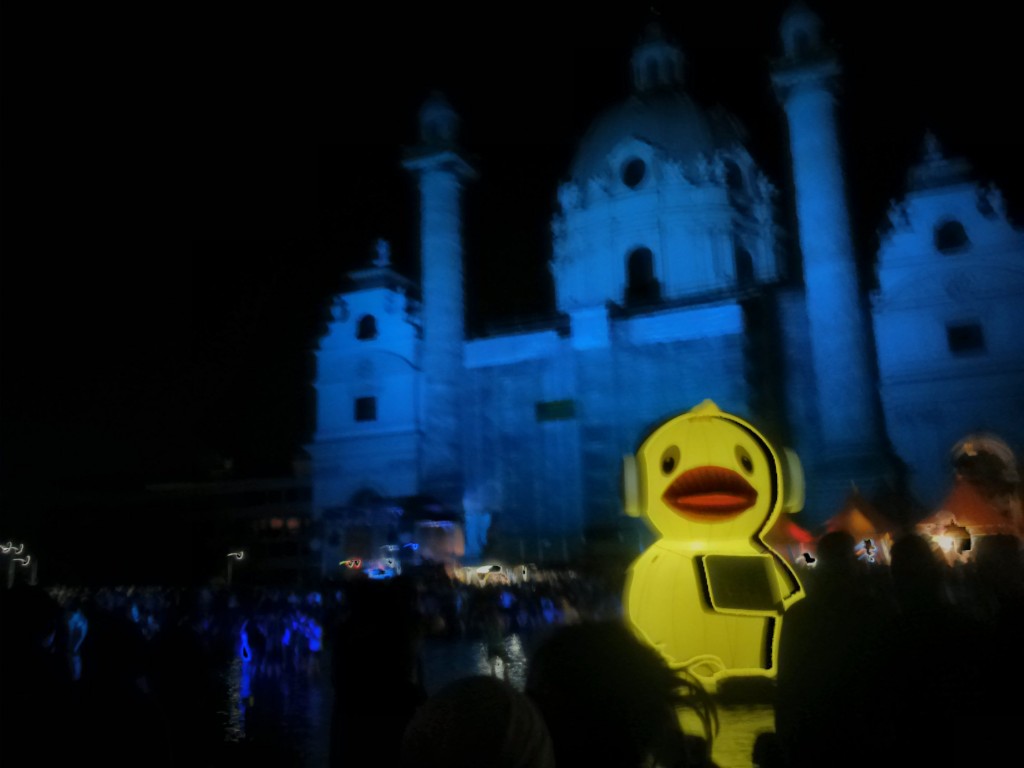 Kunstplatz Karlsplatz at the ‘Popfest Wien’, a regular music festival on the square, the second case study in the book . (picture by Lukas Franta) 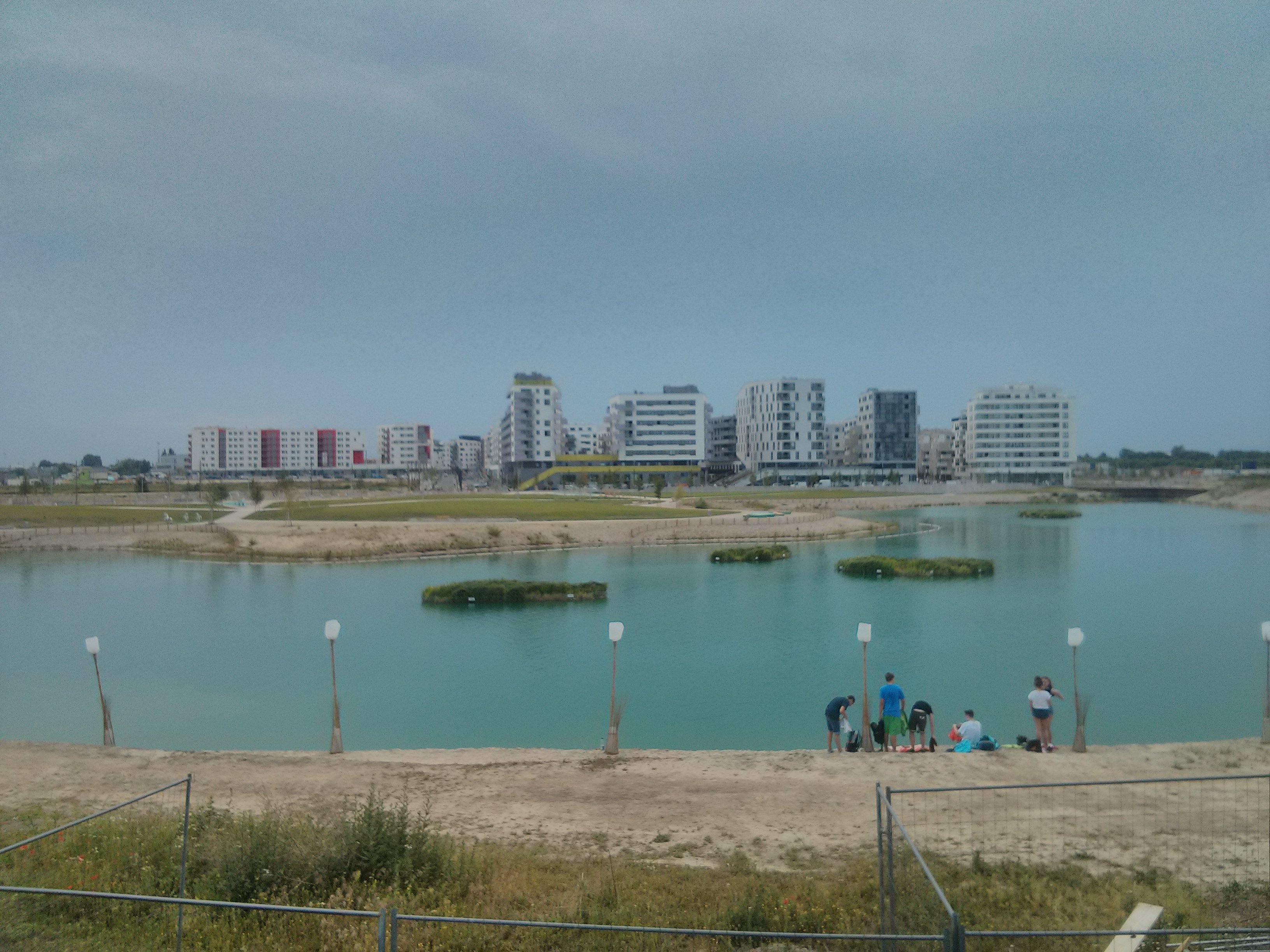 Despite the concentration of the research on Vienna, the book presents important insights and understandings for researchers in the field of urban planning, urban governance and cultural planning as well as for planning practitioners that are applicable to other European city contexts. The question on the use and inclusion of culture in urban planning concerns many cities, and therefore this book offers great insights and food for thought beyond its Viennese context. 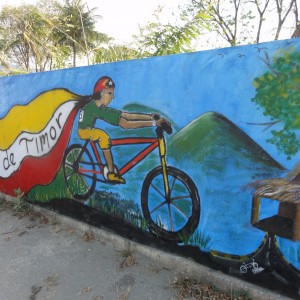 There is something to be said of the journey between Darwin in Australia's tropical North over to Dili, Timor Leste. The flight...
© 2012 - 2019 The Protocity.com. All rights reserved.
Back to top