Kibera in Nairobi remains one of the world’s largest informal settlements, with census data from 2009 claiming no less than 170,000 residents (though the census count has long inspired claims that the actual number is significantly higher). The slum was originally established due to land regulations relating to housing adjacent to still-active train tracks and eventually became the largest of ten slums located in the Kenyan capital. 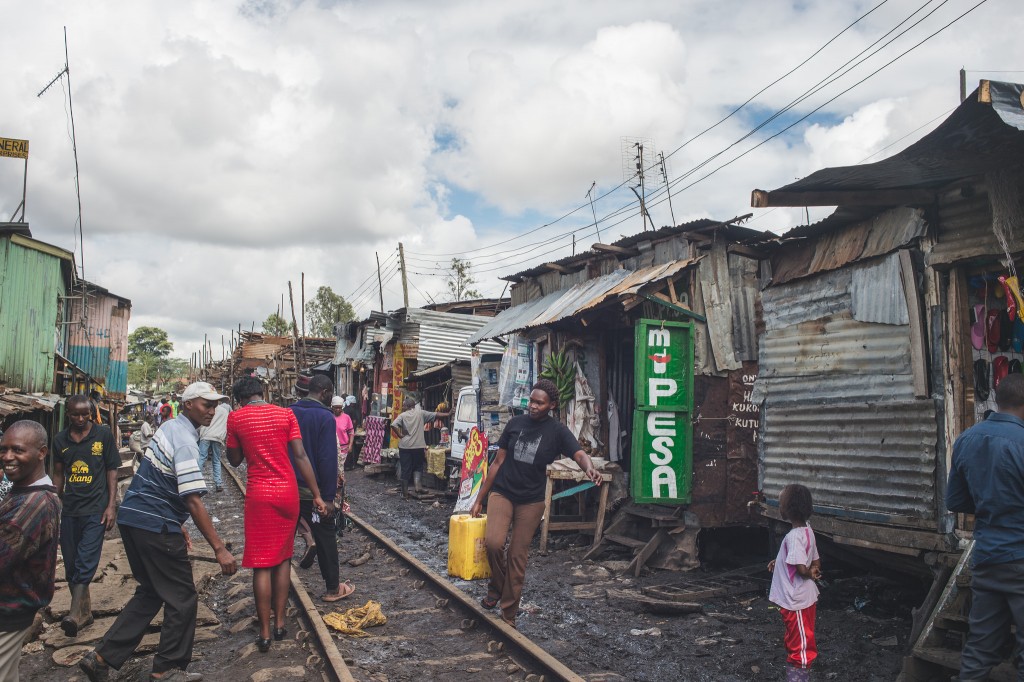 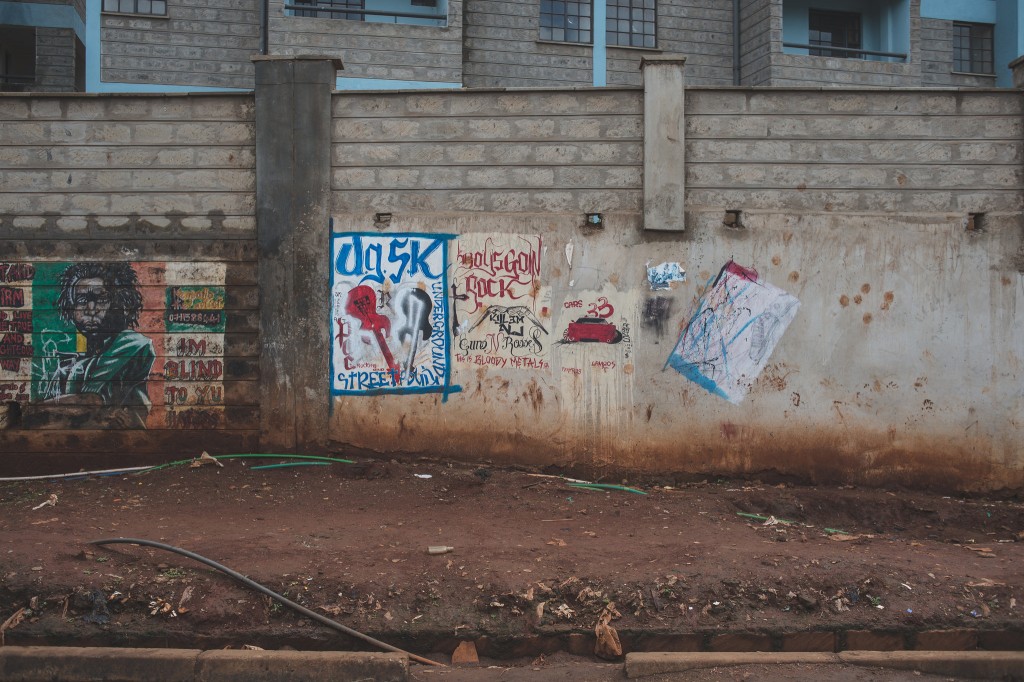 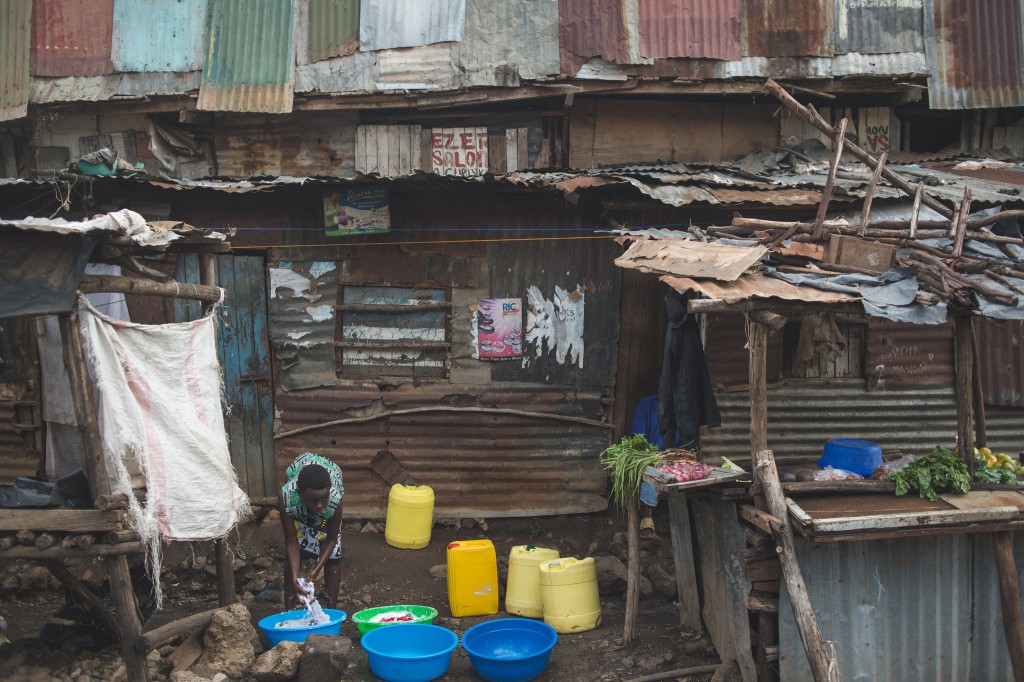 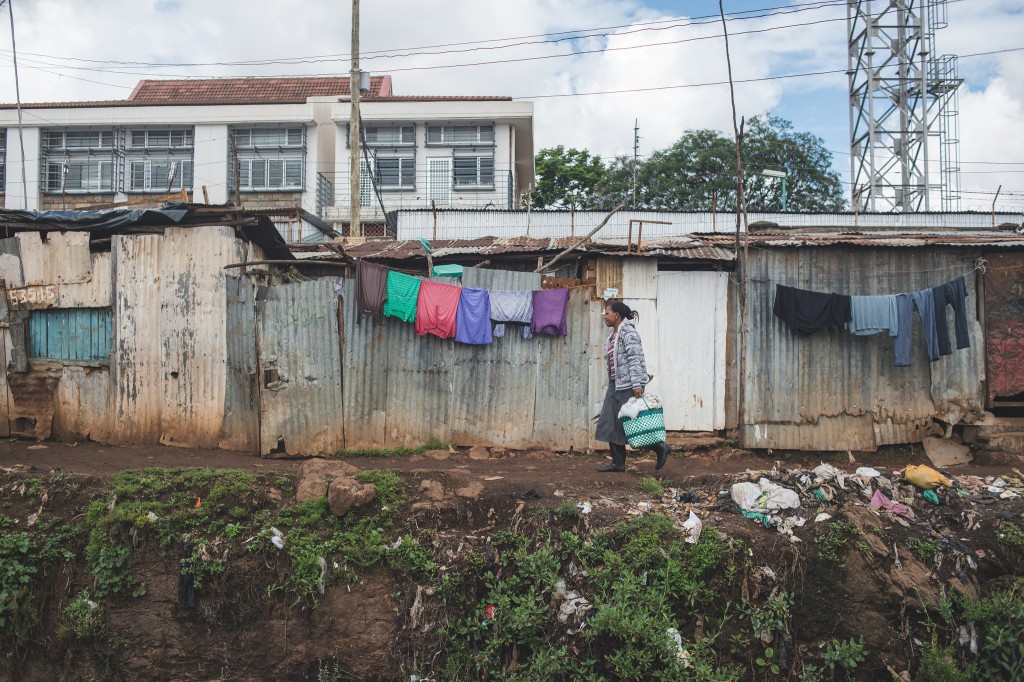 Being the largest slum in Nairobi has brought warranted attention towards the area. Various governance bodies such as the United Nations have engaged the area to improve water availability and the Kenyan government launched an ambitious plan to relocate the entire neighbourhood to brand-new apartments on Kibera’s land. The housing projects, however, have been marred by problems: most substantially, residents do not want to move or, if they do, they end up renting out the flats at rates well above the market price. 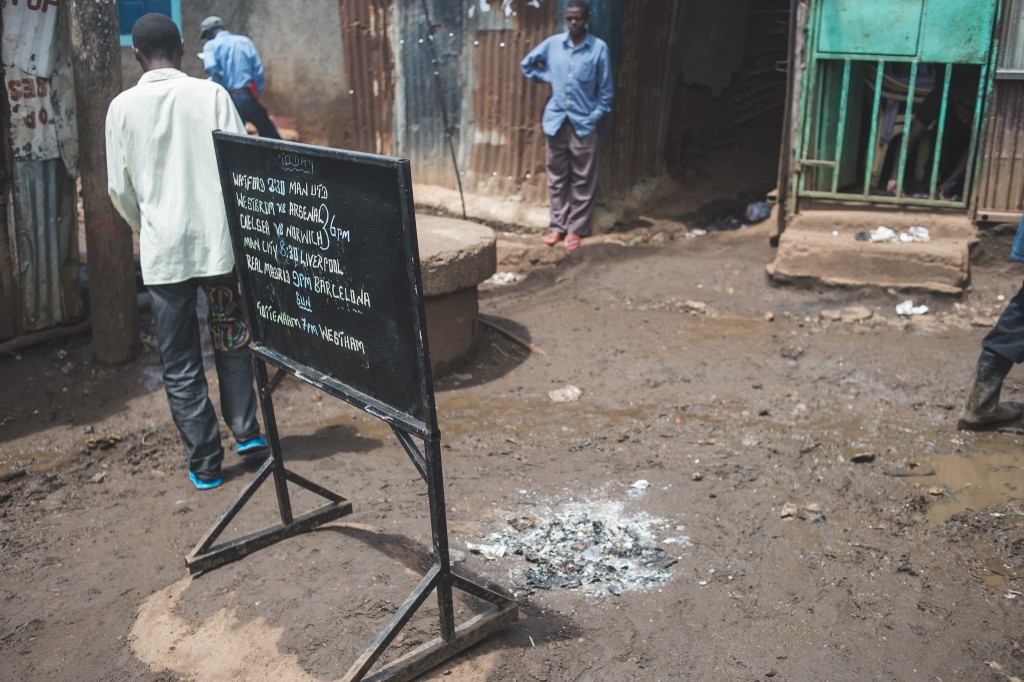 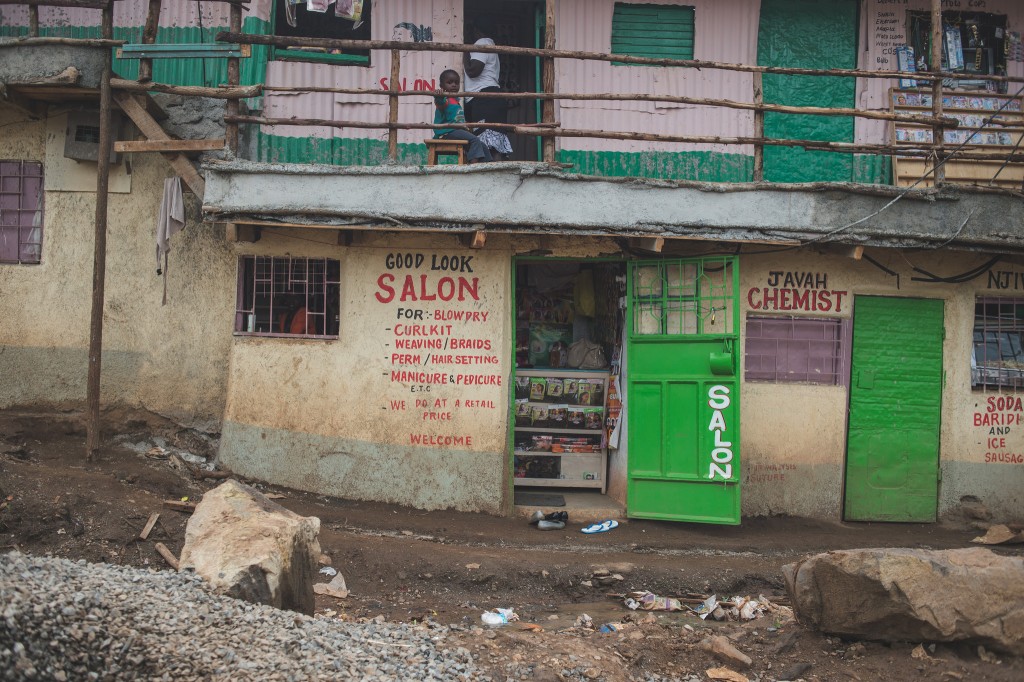 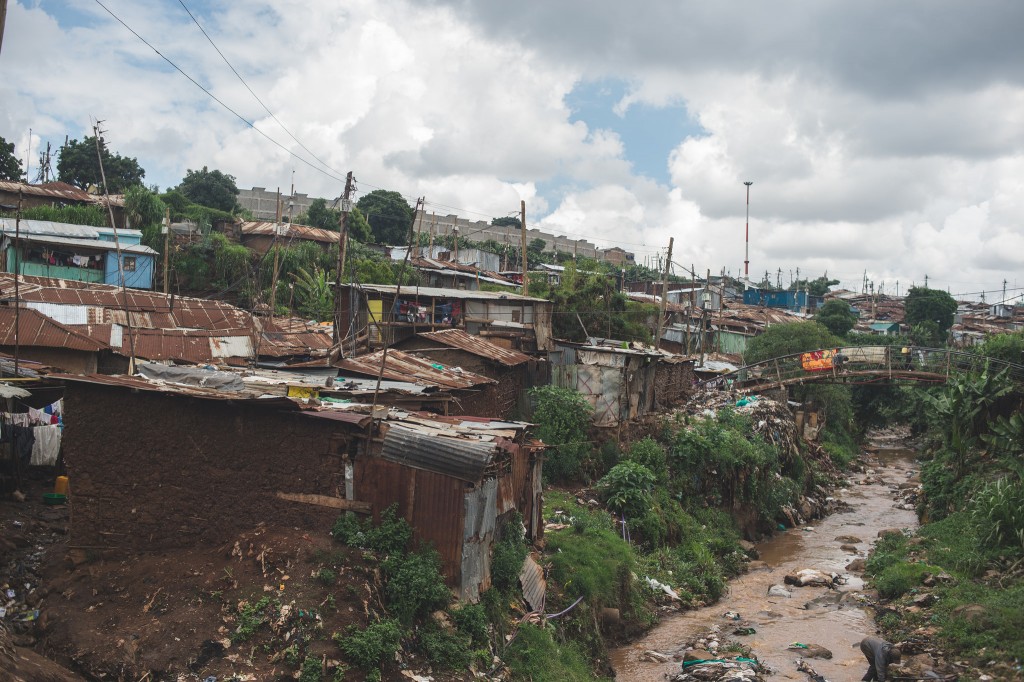 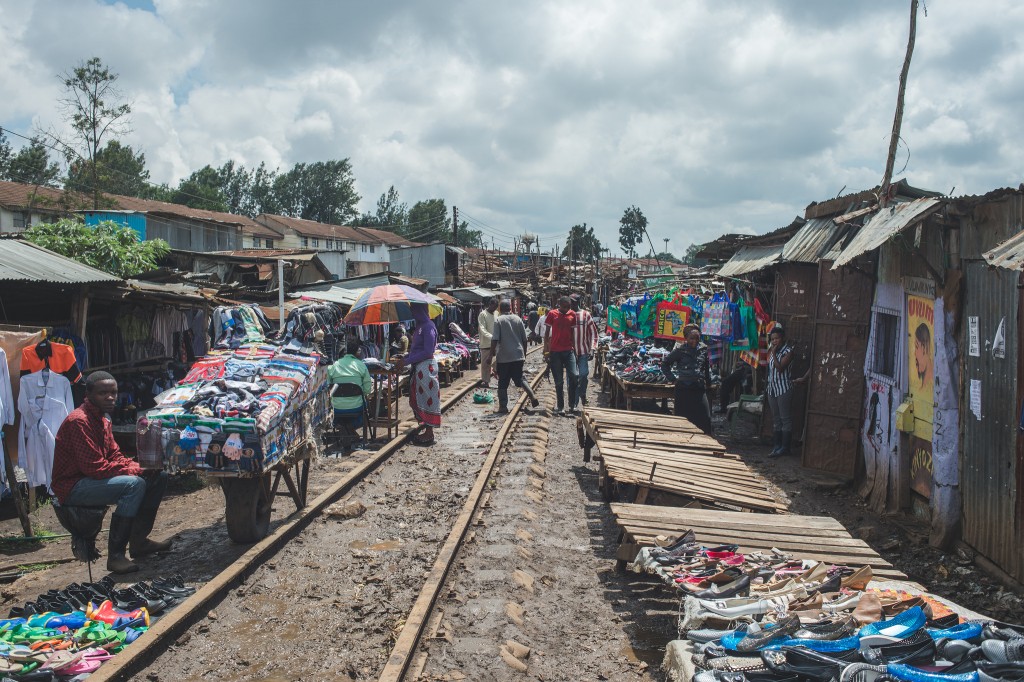 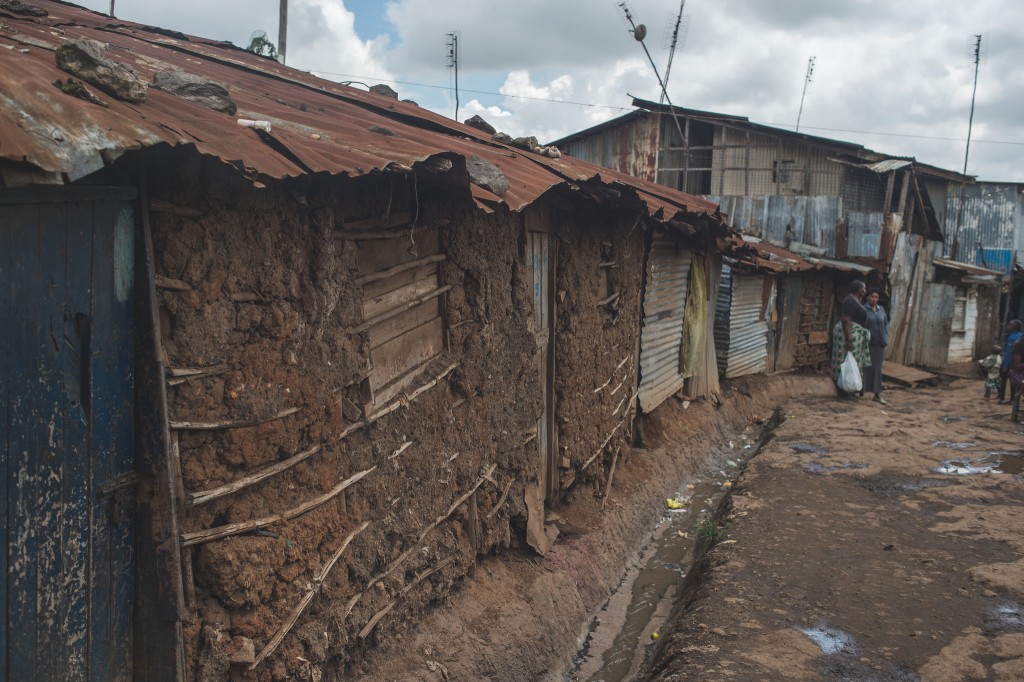 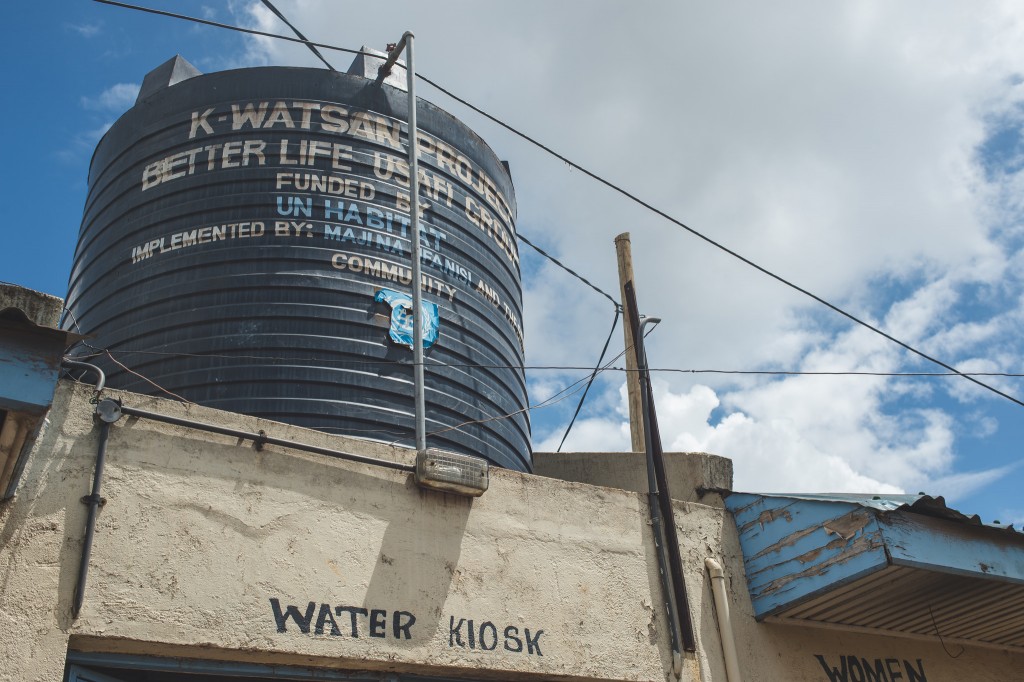 A water station in Kibera, built with assistance from UN-HABITAT (Photo: Adam Nowek) 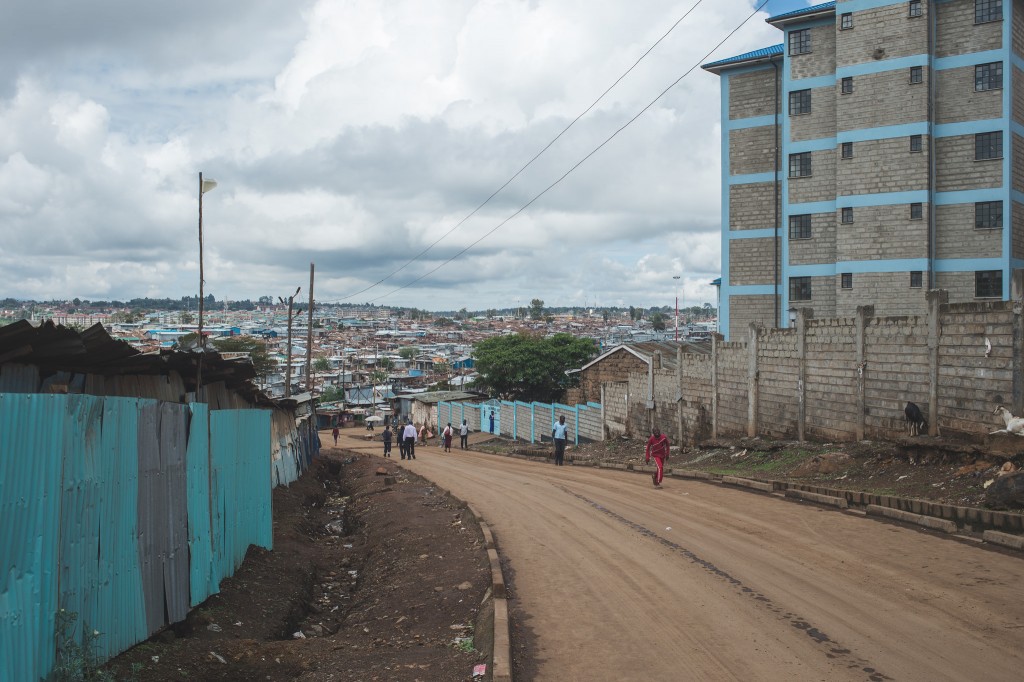 A road leading into Kibera with government-built flats visible on the right (Photo: Adam Nowek) 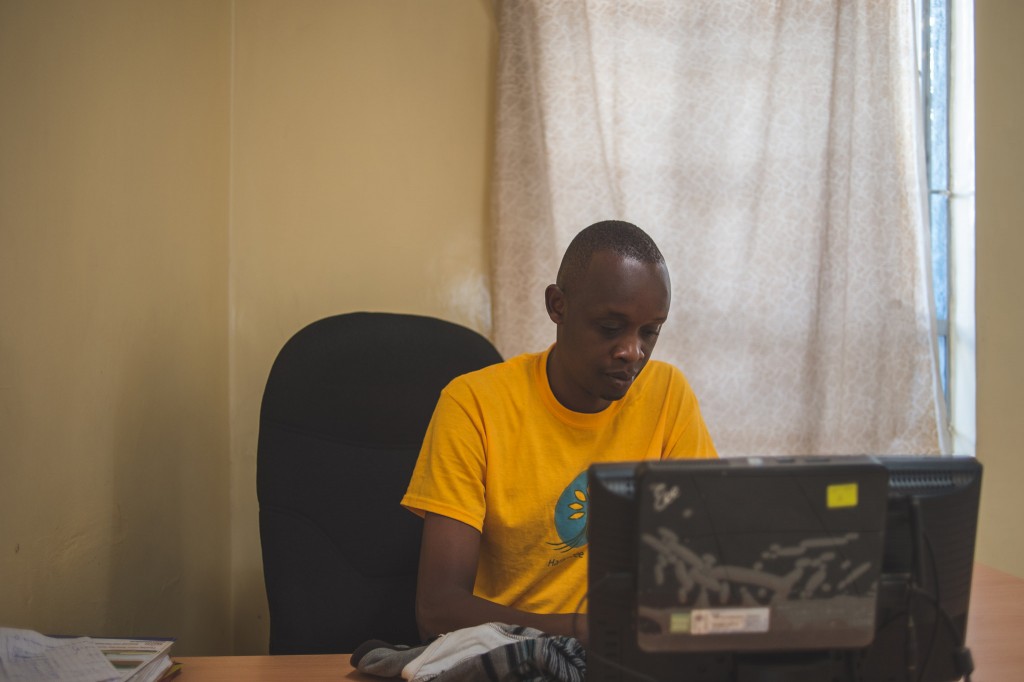 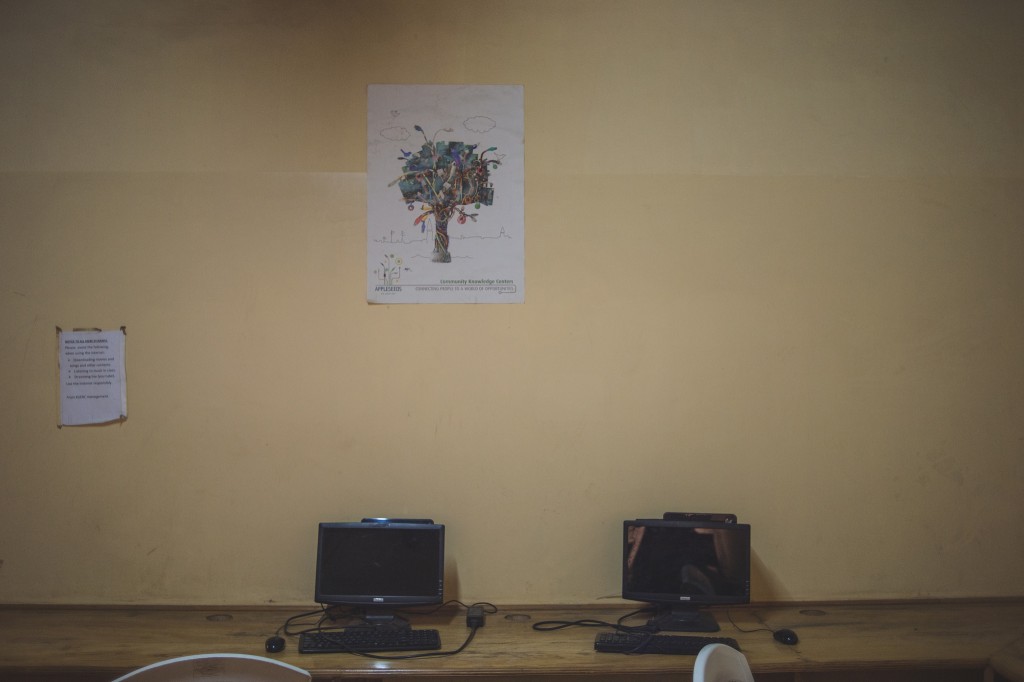 Computers inside of the Soweto East Resource Centre in Kibera (Photo: Adam Nowek)

You can view the full gallery of photographs on Flickr. 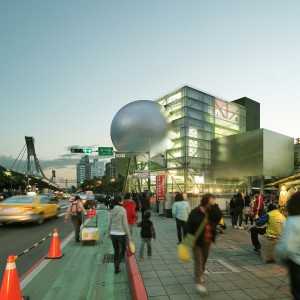 TPAC and M+: creativity under construction In the heart of Taipei’s vibrant neighborhood Shilin a new theatre – the Taipei...
© 2012 - 2019 The Protocity.com. All rights reserved.
Back to top