Far from the extravagant discourse of city travel brochures and tourism advertisements, there is a world of urban social inequality which is left hidden from view. While euphoric pop music and famous faces accompany city advertising campaigns such as ‘Visit California’, the genre of rap music has repeatedly delved fearlessly deeper into contemporary city life. Dealing with social issues such as gentrification and poverty, numerous rap artists have detailed how city life is not all it is often portrayed. The intrepid nature of rap music has dealt with these social and economical subjects by intertwining poetic and protest discourse with a polished instrumental accompaniment. Starting with strong feelings of oppression and hurt, rap music has combined soul, hip-hop and electronic music to create a brave and contemporary genre.

Today it Was a Good Day

Looking at some of the cities most romanticised by the media in the United States of America, such as New York and Los Angeles, there is no shortage of examples of protest through rap music against these representations. Influenced by the speeches of Martin Luther King, soul songs like Marvin Gaye’s ‘Inner City Blues’ and reggae records such as Bob Marley’s ‘Concrete Jungle’, rap musicians have conjured up melodic verses to describe socio-political issues. Ice Cube, one sixth of Compton’s hip-hop group N.W.A., described life for many black working-class families in Los Angeles in brutal lyrical detail. Describing life in L.A. throughout the 1992 Rodney King riots, Ice Cube established himself as a key socio-political commentator in rap music. Speaking with anger against police brutality, he also described life in gentrified areas of L.A. being forced out due to rising rents, feeling the wrath of economic-driven politics and entering a never ending cycle of poverty. His words were identifiable for people. Even in his magnum opus, ‘It Was a Good Day’, he emphasises how the precarious nature of life in a city such as Los Angeles means trouble and conflict lurks around every corner. No police persecution, no gang wars, no money problems, ‘I can’t believe, today was a good day’. 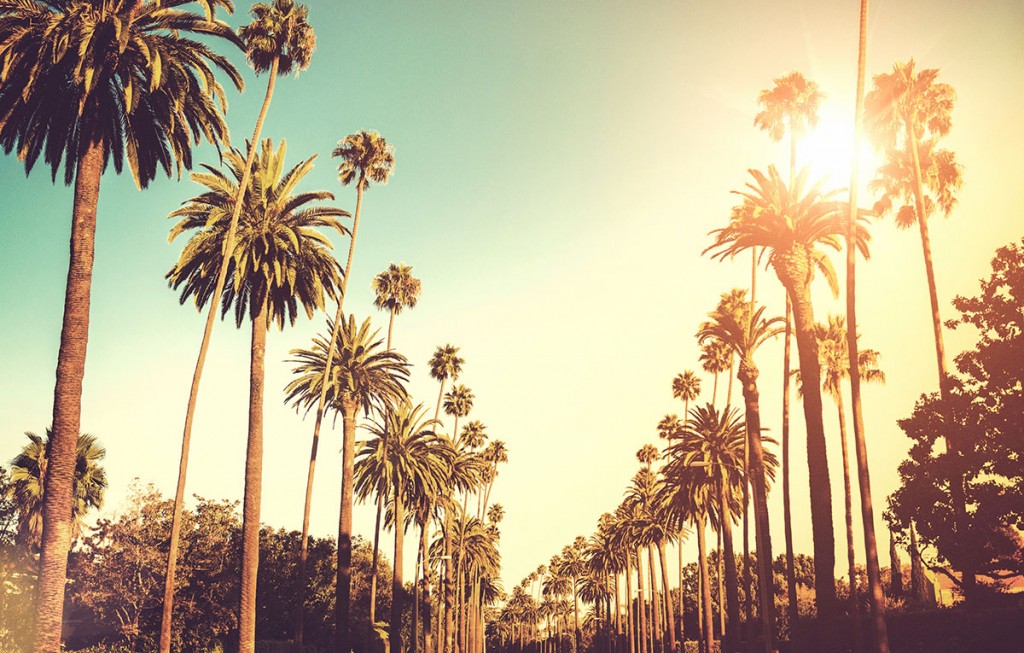 ‘Today it was a good day in L.A., but this isn’t the case for everybody’ Source: https://www.aada.edu/campuses/los-angeles-campus-overview/

It is mandatory to think that a world of poverty and inequality lies beneath the bright lights of any city’s most wealthy and extravagant districts, and it is not an unheard of revelation. Where there is wealth, there must also be poverty. In academic literature, there is an abundance of writing regarding socio-political issues in cities. However, rap can present the city life of lower class citizens with an incredible vividness that academic writing cannot achieve. Grandmaster Flash and the Furious Five delve into true city life in their song ‘New York, New York’. A somewhat satirical take on the classic ‘New York, New York’ musical number, it details a message of poverty and hopelessness. ‘A castle in the sky, one mile high. Built to shelter the rich and greedy. Rows of eyes, disguised as windows. Looking down on the poor and the needy’. The corporate towers which loom over the poor below serves as the perfect metaphor to describe the inequality of cities. It paints a picture of romanticised representations of cities; a landscape view showcasing the tallest of tall buildings, while those at the bottom are cut and cropped from view. Although it may not directly contest the ideas of New York urban planners such as Robert Moses and his associates, their ideals and consequent social polarization of their plans come to mind.

I Say Fuck the Police, That’s How I Treat Them

Folk and blues music has produced some of the greatest story tellers of the last century. From Bob Dylan to Leonard Cohen, Bruce Springsteen to Marvin Gaye. While Cohen may be more associated with stories of love, sex and hurt, Springsteen has been a hugely significant commentator regarding urban life and inequality. But with a politically charged motive, some of the greatest rap artists have shed a light on these issues with a true sense of experience. They portray it in a way of surviving to tell the tale. Rap music offers a platform for politically charged residents to voice their opinions. Kanye West, music’s maligned superstar of the twenty first century, highlights his young adult feelings towards the tainted idea of city democracy in 2004’s ‘All Falls Down’. ‘I say fuck the police, that’s how I treat them. We buy our way out of jail, but we can’t buy freedom.’

However, we stand in a time of great cynicism as many feel mainstream rap is now too tainted by pop music and corporate record labels. It has forgone the ideals of its forefathers, and rather than act as a voice for the oppressed many contemporary rap artists prefer the vision of fame and fortune. The urban issues of gentrification and social stratification have not lessened, if anything they continue to grow, but in musical terms they have somewhat lost their voice. Perhaps rap is now becoming gentrified itself. This is an area for future research. What is undeniable however, is the role which rap music has played in popularizing the awareness of these issues of social inequality within cities.

Source of the featured image: https://societalmusingsaestheticobservations.wordpress.com/ 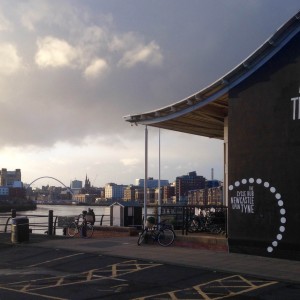