Observations from the German Rap Scene

Eastside versus the Westside, Bloods versus Crips, Queens, Brooklyn, Bronx. Where hip hop originates the geographical claims are well known, even for those that do not know hip hop (right?). The best known geopgrahpical reference is the East versus the West: 2Pac against Biggie Smalls, Los Angeles Versus New York. And with it, a large posse of rappers representing: Snoop Dogg, Eazy-E, The Game, Dr Dre, representing the Westside, 50-Cent, Nas, Mobb Deep, Wu-Tang Clan on the Eastside. These are just some examples of the rappers I grew up with, and which can be considered to be the founding fathers of hip hop and gangsterrap.

The tradition of geographical claims in hip hop crossed the Atlantic. In Europe rappers represent too. Their city, district and street. West- and Eastside claims can be found everywhere. When one searches on YouTube for a random city, adds ‘East or West + rap’ there are always some rap songs to be found. For example, the city where I am from and its own dialect is represented in ‘Origineel Amsterdams’, a classic from 2000. This article will explore such geographical claims, in Germany, mainly through studying lyrics and images of rap songs uploaded to YouTube.

But rappers do not only represent on a local scale, when they represent a city, block or even a street. Rivalries between cities are also fought through rap. On a supranational scale rappers that have their origins in another country often refer to this country and represent it in their own city. Take the case of Germany for example. Their rap scene is dominated by rappers with origins in Bosnia, Serbia, Turkey, and Russia, just to name a few. Not surprisingly these are countries from which a large portion of the German population originates. While the German language in rap sounds good by itself, the words, slang, and language these rappers bring into their rap makes it so much more interesting to listen to.

When listening to German rap, I came across several examples of complex geographical representations. In this article, I will share some of these examples which stood out for me. I will not be comprehensive, but you can see it as a start of a series, without being too sure what to do next: zoom in on Berlin or take a look at the Netherlands, you decide.

A quick study into German rap brings a wide variety in geographical references. A great starting point is the YouTube channel meinestadt2010 in which various German cities are represented. Rather inactive in recent years, but still a gold mine for city references. Berlin, Frankfurt, Düsseldorf, Hamburg: they are all there. Besides showing muscle (cars, weapons, biceps), a topic is often the country of family origin. Typically, this is represented in lyrical references or by flags in their clips. 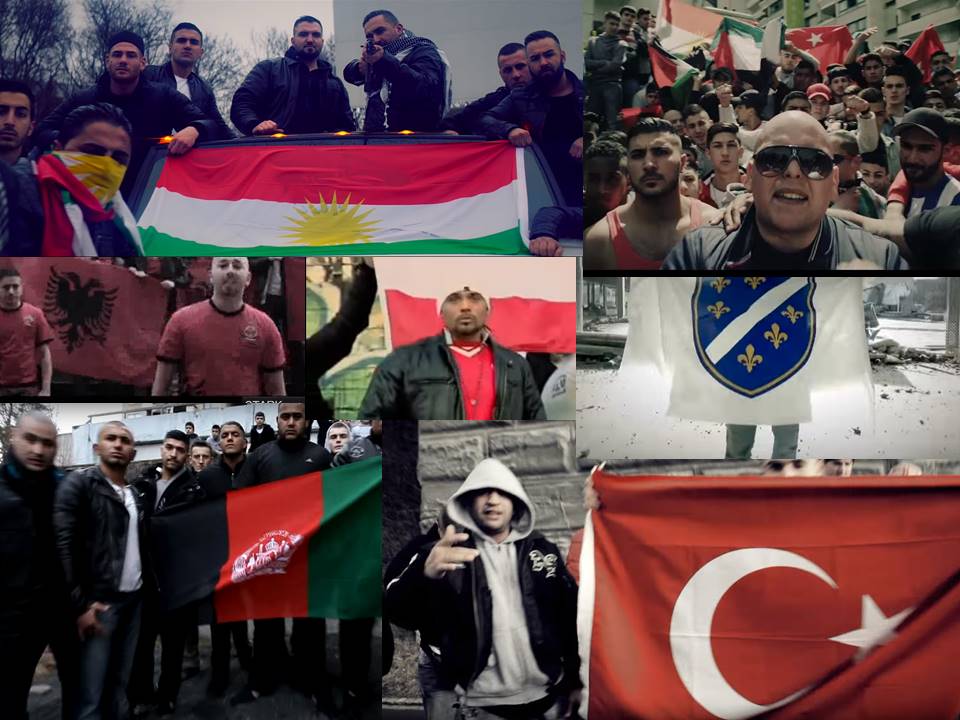 Various references to countries of origin in rapclips (Source: YouTube)

The most common ethnicites which I have come by are Moroccan, Algerian, Turkish, Kurdish, Afghan, Iranian, the various countries of the Former Yugoslavia (mainly Serbian and Bosnian), Polish, Russian, and Ukrainian. References include ‘Toni der Assi”, refering to Belgrade in Serbia, shooting the clip on the location itself, complicating the reference by claiming he does not have a German drivers licence but a falsified one, as he rides with his ‘Budan’ (his vigilant). Brutos Brutaloz represents the Berliner district Lichterfelde, but often reminds the listener to the fact he is from Russia. Schwesta Ewa, being from Hamburg empahasizes her Polish origins; take her song ‘Kurwa‘ for example. The rapper pair Sadiq and Du Maroc (its in the name) regularly rap about their Moroccan and Afghan origins.

One of the most fascinating German rappers is Xatar. Originally from Kurdish Iran and growing up in Bonn, he entered the German rapscene with his own label ‘alles oder nichts records‘  (All or Nothing Records). The name he chose for his label also was his life motto, as he is best known for robbing a gold transport in 2009, disguised as a cop. Capturing almost 2 million worth of jewelry he fled to Irak, where he was captured in 2010, after being sought by Interpol. A great honor for him, about which he also made a rapsong: Interpol.com ‘Bruder geh auf Facebook. Was Facebook, geh auf Interpol.com, klick mein Profil Bruder, bitte gib mir gute Kommentare’ (“Go to Facebook brother. What Facebook, go to Interpol.com, click my profile and leave nice comments”).

Since he was in jail, he was not able to star in he clip, so the German rap scene dubbed his lyrics. Released in 2014, Xatar celebrated his return to the rapscene with ‘Iz Da‘ (he is here). Ironically rapping in a completely gold room, himself painted gold and sitting on gold bars. Why did I zoom in on Xatar? Because he represents Germany, in its multicultural way to the max. Being Kurdish-Iranian, growing up in Germany, and getting respect from rappers of Serbian, Algerian, Moroccan, Polish, and Turkish descent (all the while obviously being a fool for getting caught with 2 million worth of gold).

Geographical references in the rap scene are timeless and have no borders. No matter what country or what year, it is always relevant to rap about the country of origin, the region, city, block or street one lives in. Bring some nice cars, a banlieue type of surrounding, flags and buff side-kicks and you have a rap clip. If there is need for more geographical references, you can always name the origins of all the type of drugs you sell in your Berlin gym.

Next up: the Geographies of hip-hop and rap in the Netherlands or Berlin: you decide. 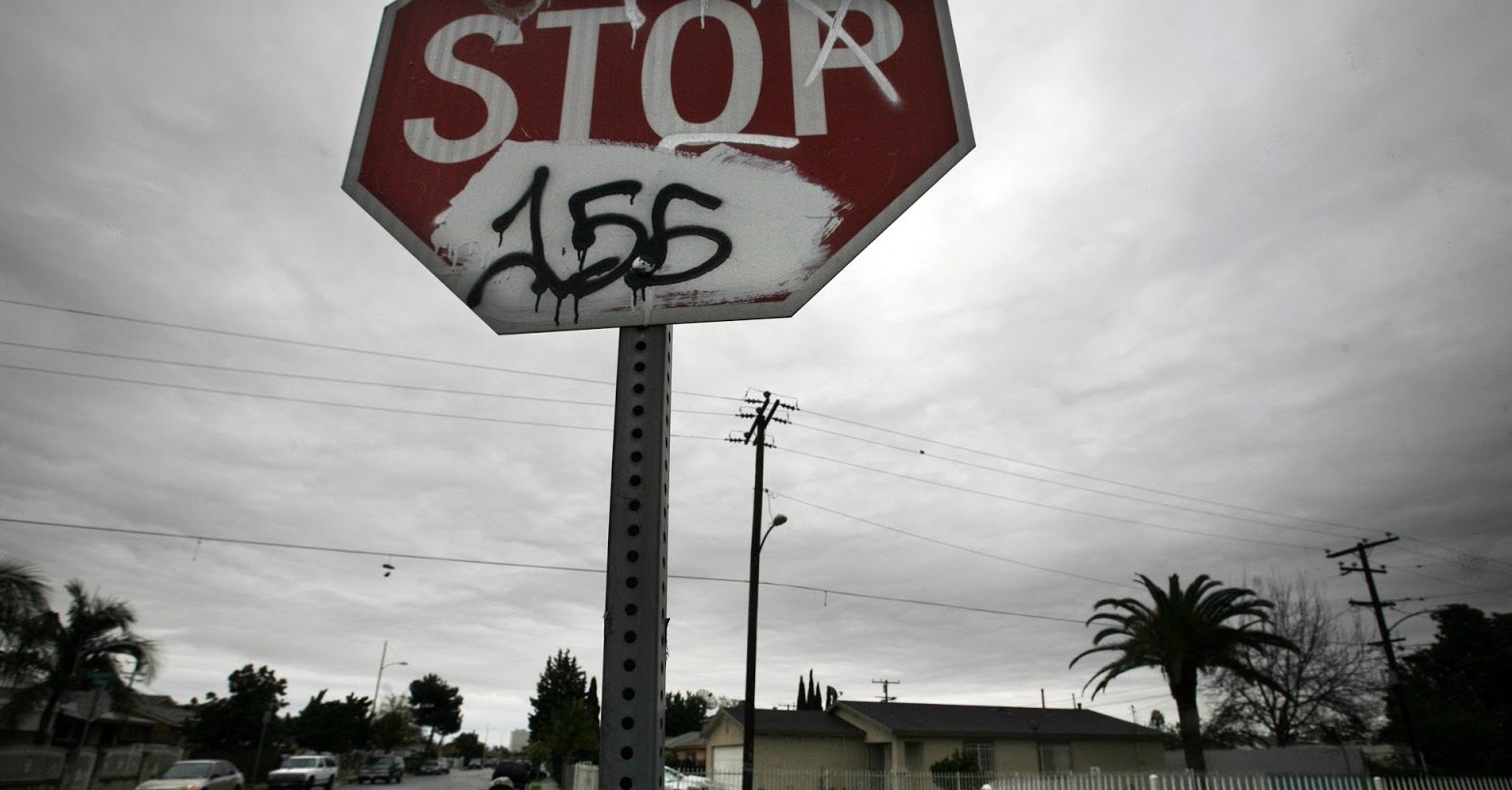 Where can we vote? 😉 I’d suggest The Netherlands! Make sure not to forget including the representation of Purmerend though..! 🙂 [https://www.youtube.com/watch?v=Opkqv4ggmFs]

Voting here is fine, I count one vote for The Netherlands! The classic one from Purra, I have seen before. “Straight from he capital city… suburbanization”. Love the urban references in these songs! 😀 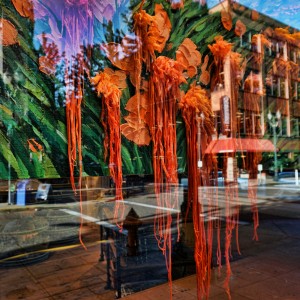 On a damp and cold winter’s evening in Portland, Oregon, the best neighborhood to find Instagram-obsessed YUP’s (young...
© 2012 - 2019 The Protocity.com. All rights reserved.
Back to top