Macau’s elephantine gambling industry is known for its size: Macau has already overtaken Las Vegas in terms of revenue and is rapidly developing as the destination city for wealthy gamers. In order to market itself towards potential visitors, licensed casino operators have had to increase their efforts to make their offerings unique. 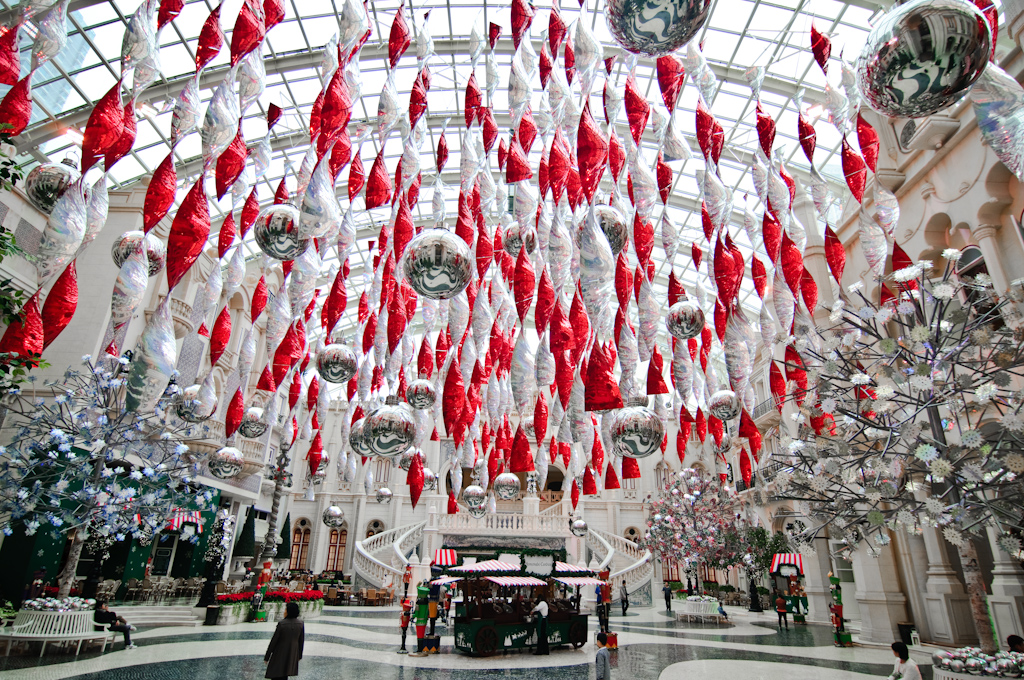 Decorations in the Lobby of the MGM Grand (Photo: Adam Nowek)

Unique can certainly be applied to a handful of these mega-casinos, but none more so than the Grand Lisboa. A regular on lists of bad, gaudy architecture, the Grand Lisboa is emblematic of opulence in interior design. A casino, it seems, ought to be reflective of the depth of the casino’s purse, and the Grand Lisboa’s ornate collection of fine art in display in the lobby serves as the primary example. 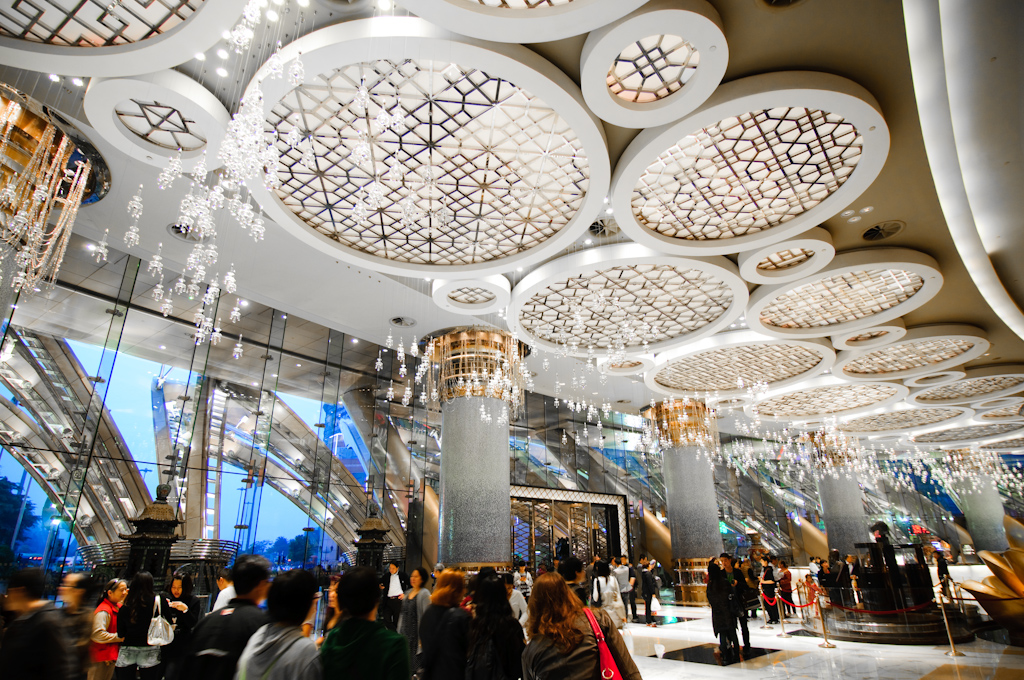 Other structures target different demographics with different aesthetic tastes. City of Dreams, for instance, fancies itself to be more geared towards those interested in design, with a shiny, glass-clad exterior and a dark, sleek interior, serving as a massive contrast to some of the more openly expressive options around the corner. 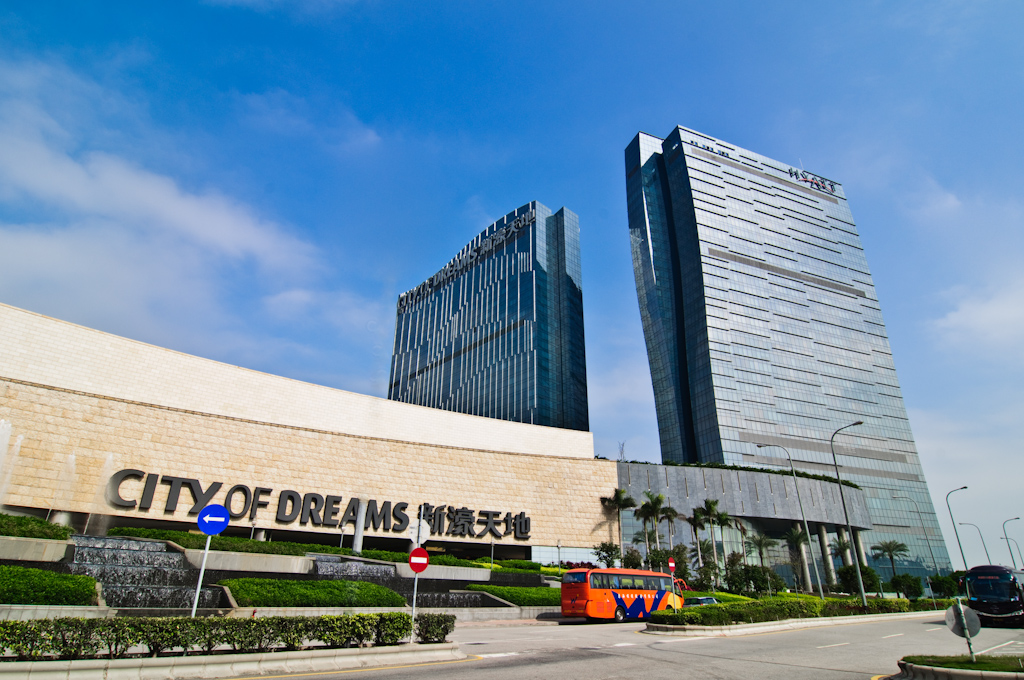 Ultimately, the goal of almost any casino is to convince visitors that they are temporarily transported to somewhere else in the world. There is no greater height of bizarre alternative realities, though, than New Century’s ancient Greek theme, accompanied by a grand fountain sculpture with Greek deities, a pegasus or two, and fish with wings. 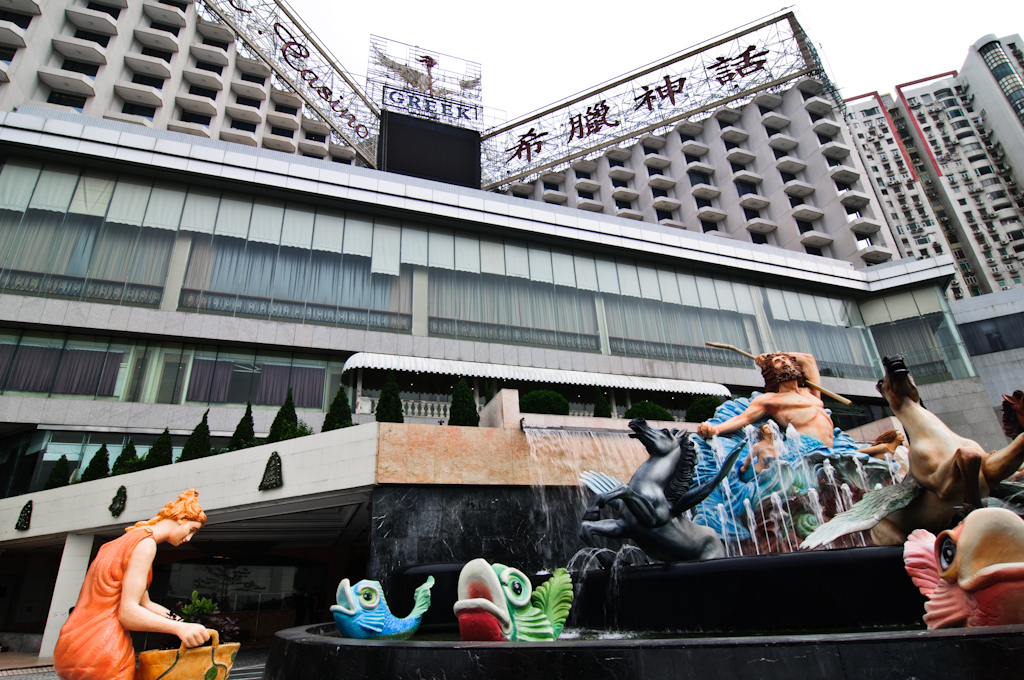 For others seeking a faraway destination in Macau that is less embarrassing or hilarious to visit, there is likely no better place to visit than the Venetian. The immense casino incorporates actual Venetian streetscapes into the building design, both inside and outside. Perhaps most jarring is the tall Christmas tree and fake snow covering one area of the casino’s exterior on a December day, which is, on average, around 20 degrees Celsius. Welcome to Macau, I suppose. 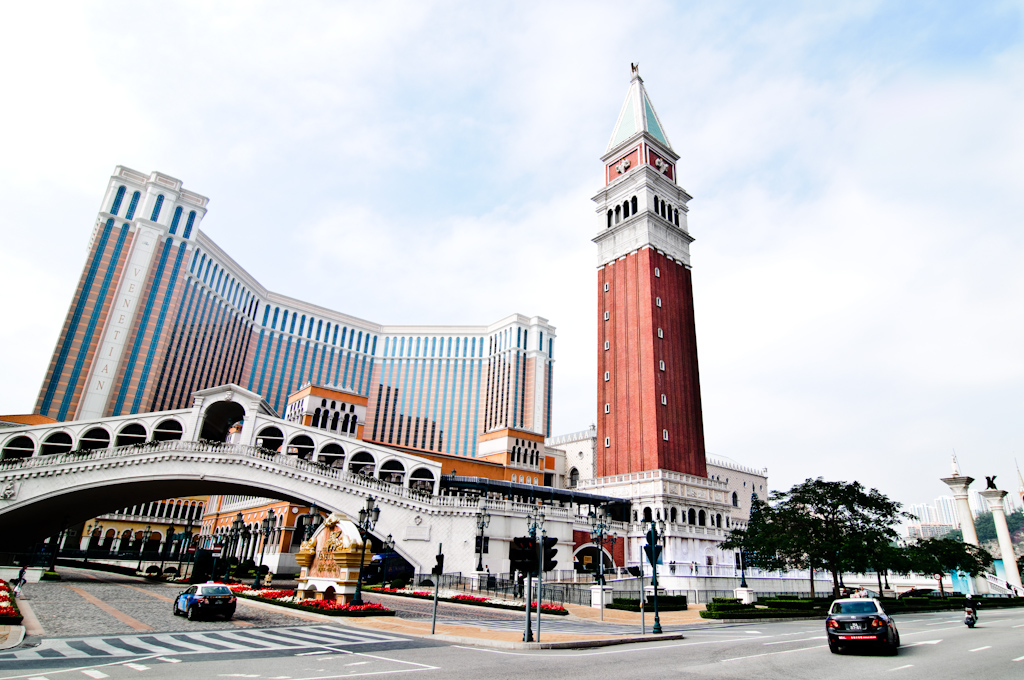 As Marco Bontje has documented here before, Macau is a unique city in a unique situation as a small territory with a considerable population density dominated by an industry that leaves a large footprint. Macau is a fantasyland, but certainly not for local residents. 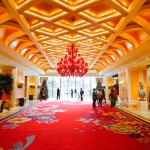 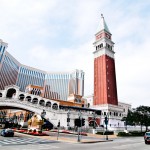 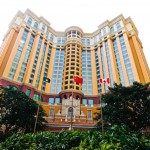 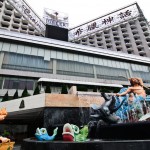 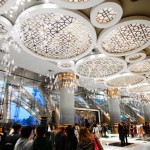 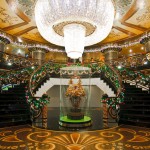 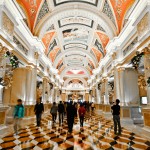 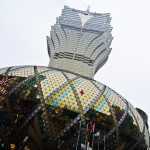 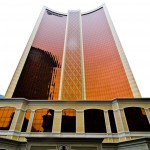 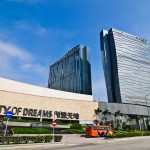 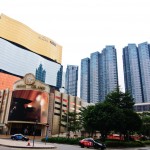 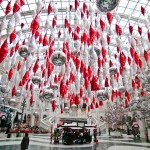 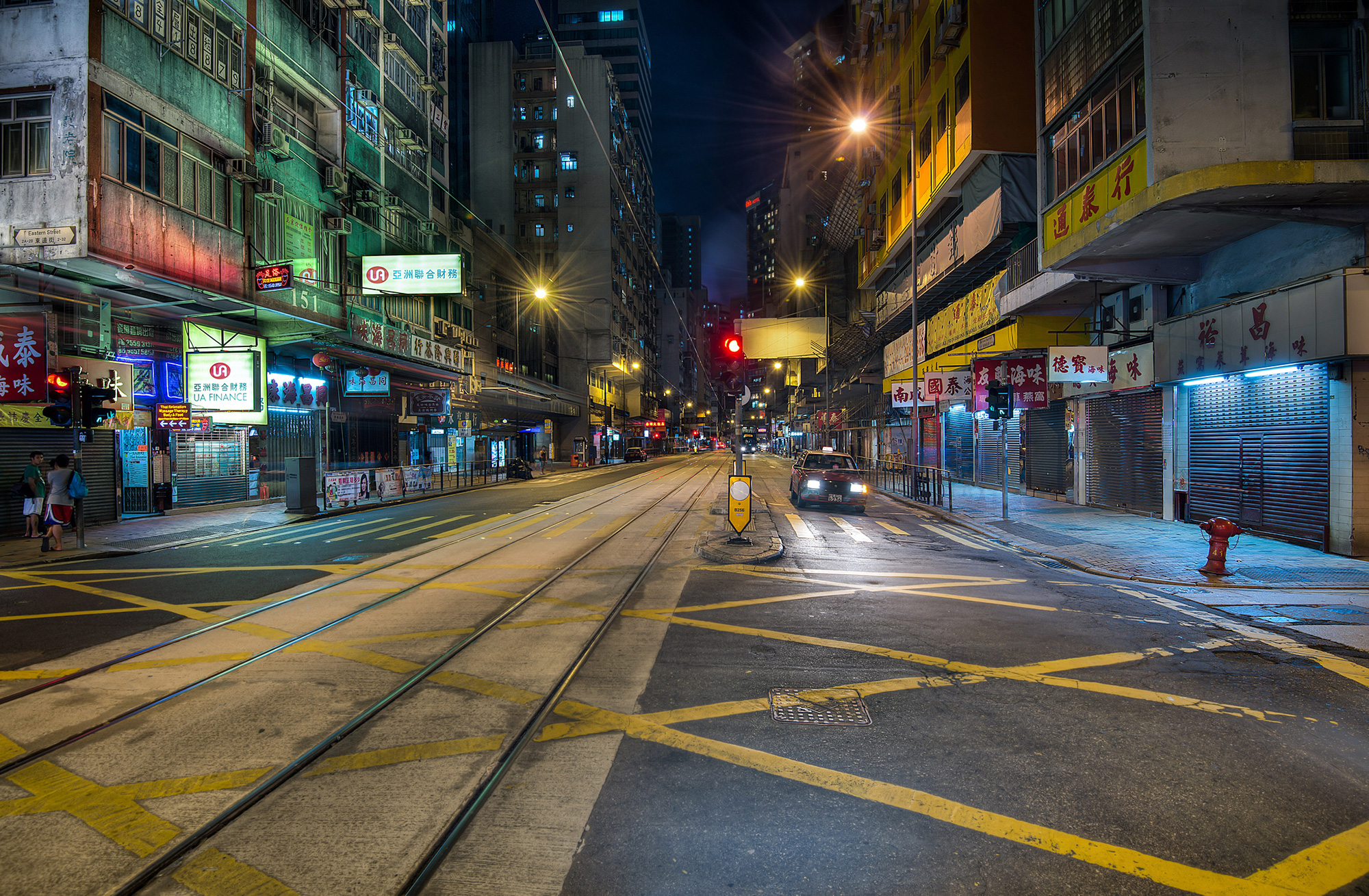 Is Macau the New Las Vegas?

[…] Macau’s most amazing complexes is the City of Dreams. Its architectural highlight is the hotel tower, which has an external skeleton and an organic form […] 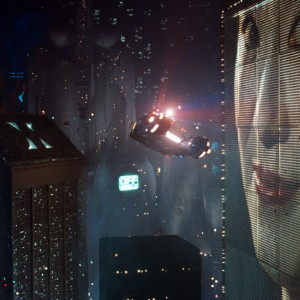 The Internet entrepreneur's rhetorical joyrides down the streets of the Smart City Recent...
© 2012 - 2019 The Protocity.com. All rights reserved.
Back to top