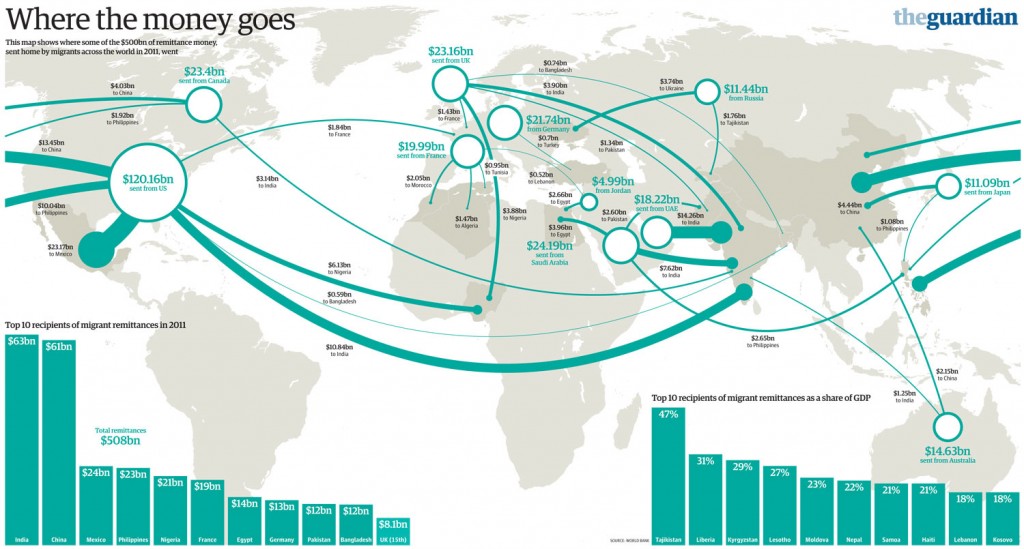 I have to admit, the title is stated somewhat boldly, does not sound flattering, and is rather socially deterministic, but this post is all driven by a genuine belief that cities thrive when migrants make their entrance. Five reasons why migrants are beneficial to cities.

Migrants bring diversity. In other words, different cultures come together and interaction occurs. Research shows that diversity is what people appreciate the most in cities. On the one hand it makes citizens aware that they are part of something bigger, a world behind the city borders. On the other hand, diversity brings the world a bit closer, due to new cultural experiences in terms of food, language and symbols.  Next to the fact that it might be socially appreciated, there is evidence that, economically speaking, cultural diversity is beneficial. Research shows that locals who live in American cities that score higher on cultural diversity earn a higher wage and are financially better-off than locals who don’t live in such cities. 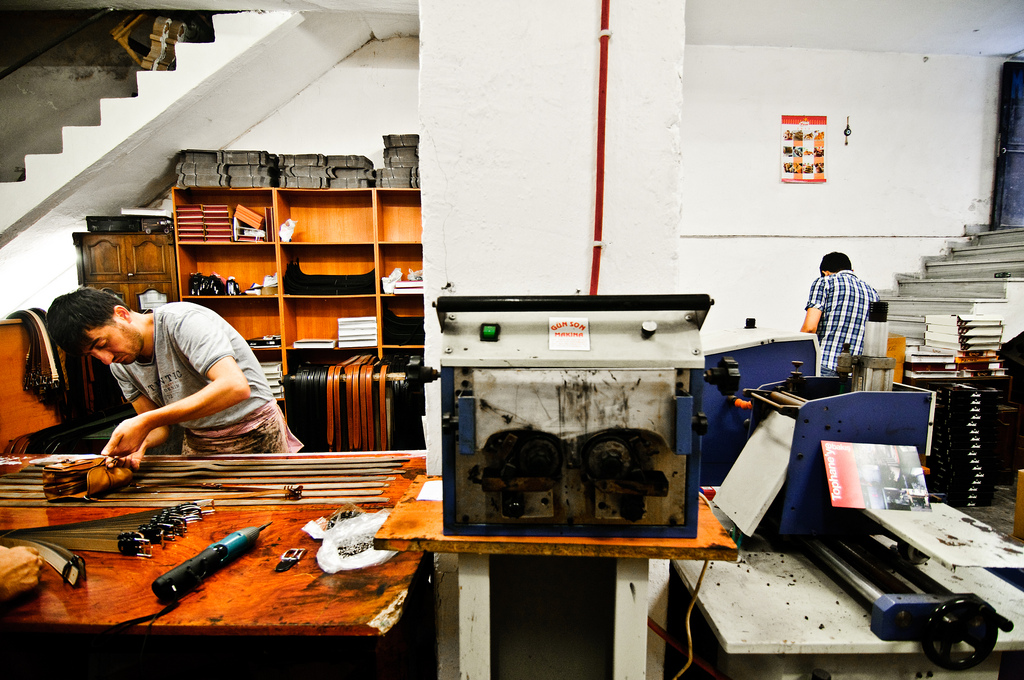 Migrants bring business. For centuries, they have shown to be highly resourceful in terms of their settlement and survival in their new environments. With almost no financial or social capital, they are able to use their human capital to set up businesses. They provide cities with useful night-shops, which include food for after a night out, but also independent boutiques encompassing fashion or other vintage stuff. This brings vibrancy to the city connected to a strong economic component of business. 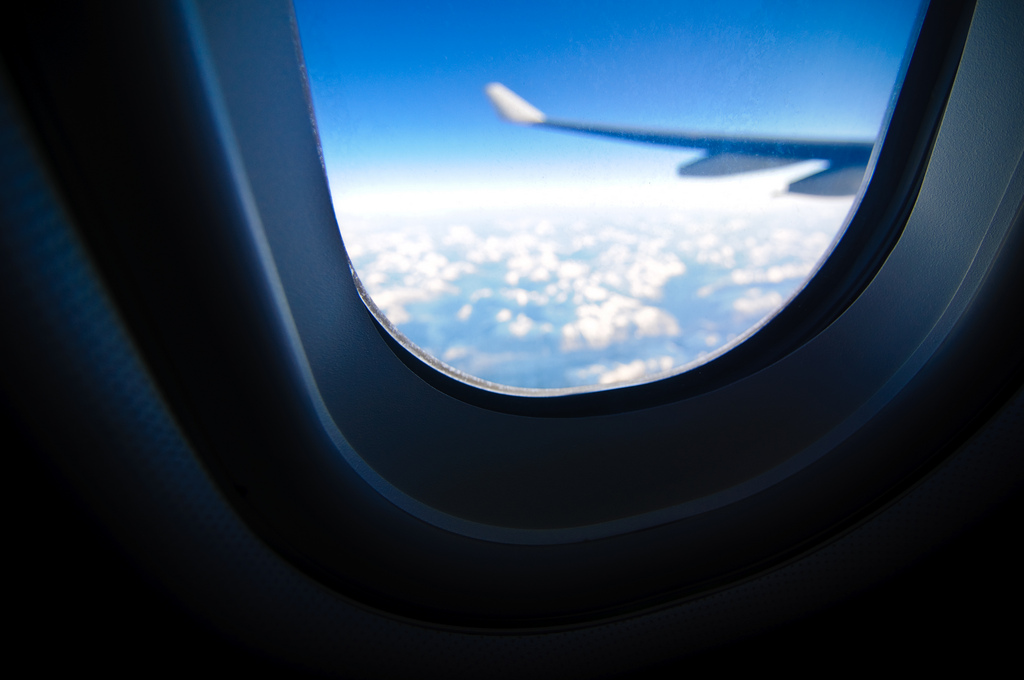 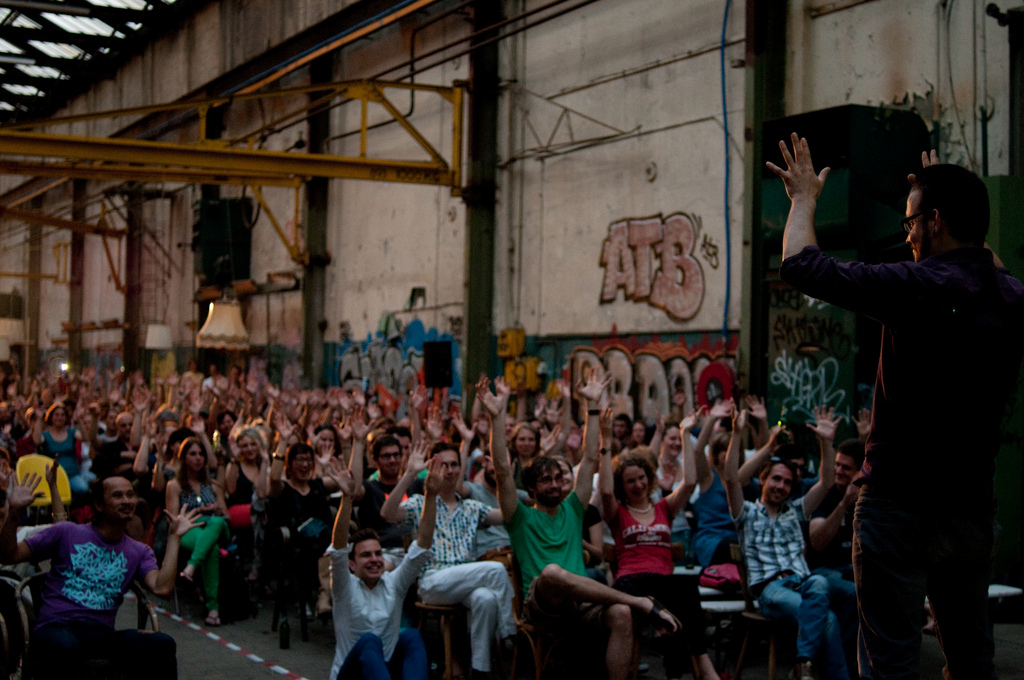 Migrants bring knowledge. They fill the workforce gap wherever there are not enough skilled people. Especially during the current economic downturn this is apparent. Developed countries start to recognise this commodity and are actively recruiting migrants to work in specific fields by liberalising immigration policies for migrants with knowledge. Prime example of this trend is Germany, which loosened up migration policies so to be able to recruite the highly-skilled even better. 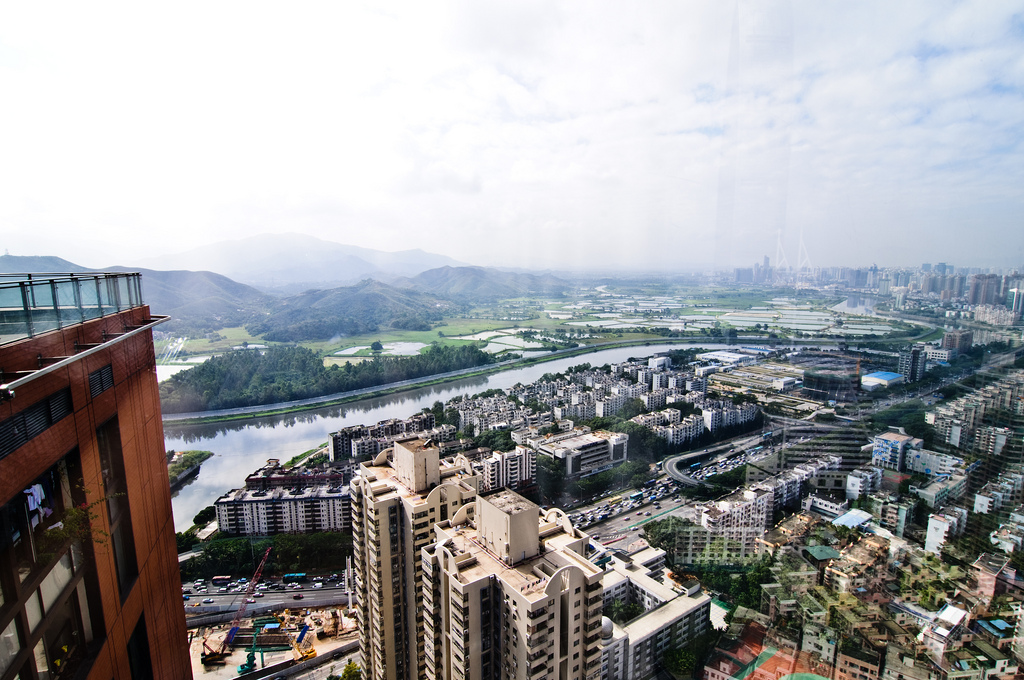 Migrants make investments.  By far, they are exceeding countries when it comes to investing in developing countries. They send tremendous amounts of capital back to countries of origin. It has been estimated that in 2013 alone these remittances summed up to a ginormous amount of 440 billion dollars, of which two third is invested directly in third-world countries. According to the World Bank, this number will grow towards 515 billion dollars in 2015. Their commitment, connected to their transnational ties translates itself into a significant investment in developing countries and eventually may alter the socioeconomic structure which benefits almost everyone.

Without a doubt, migrants are beneficial to cities, not only for urban areas which receive migrants, but just as much the cities which are located in sending societies. I just named five reasons, but I am sure you will come up with even so more. All of this clarifies one significant point. Cities thrive when migrants make their entrance.

Another insightful article of the WorldBank arguing against a persisting discourse that migrants would cost more than what they contribute to countries. Check it out! http://blogs.worldbank.org/peoplemove/can-i-get-bill-please

Nice to hear some positive comments on migration.

Please be aware that your viewpoint is highly cosmopolitan. Meaning that the advantages you are talking about will not necessarily be beneficial to all groups in the city. In economic terms: Low skill natives now have to compete to foreign workers wich leads to joblessness etc. In cultural terms: Many working class people see their city changing and losing the feeling of home.

Thanks for your comment. I sense from your comment you are interested in the topic and I am glad to hear that. Therefore, I took some time to dig a bit deeper into your remarks.

I would not disagree on the fact that my viewpoint has a slight cosmopolitan connotation and that locals have the feeling that migrants may have negative impacts. Locals may indeed feel that the unemployment rises and a sense of belonging reduces due to immigration.

But I do feel that even with these negative impacts you are referring to, you should be careful in assigning it as a causal relationship: migrants –> joblessness/reduction in sense of belonging.

Even more so, there is significant evidence that migration has actual positive impacts on employment of natives. You might check out this extensive article by Jean and Jimenez (2011): http://www.sciencedirect.com/science/article/pii/S0176268010000765#

They state that in OECD Countries, immigration is not problematic for natives’ unemployment, even if you are low-skilled. This is backing up the story of #1: Diversity in cities. The link provided in that part is mentioning the same positive effect.

So, I would not disagree that perceptions of locals towards migrants can be negatively connotated (especially when it comes to employment and a sense of belonging). But if research evidence points out that these perceptions are incongruent to social reality, isn’t it our purpose to communicate that evidence? 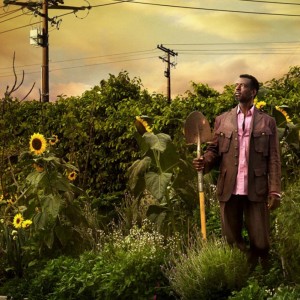 Last April, I was in California to do field work research for my thesis on Community Benefits Agreements, of which also an article...
© 2012 - 2019 The Protocity.com. All rights reserved.
Back to top