The Jerusalem Master plan 2000 is the first urban planning project for Jerusalem that covers both the Israeli west and the Palestinian east side. Since the announcement of the plan in 2000 by former mayor Ehud Olmert, the plan was adjusted many times and up to today has not a received final approval. Over the years, planning authorities started to carry out the master plan nevertheless. The master plan limits construction in the Palestinian neighborhoods of East Jerusalem, a main problem in a dense and already under-developed area. The Palestinian neighborhood Silwan next to the Old City serves as a ‘test-case’ for the Master plan.

The maps visualizing the Master plan show a united city. However, the city has been divided in a Palestinian east and an Israeli west since the 1949 agreement of the Green Line. In 1967, Israel annexed East Jerusalem and brought this area largely under Israeli control. The international community opposes the occupation and considers East Jerusalem Palestinian territory. Attempts to unite an already divided city bring problems as it is understood by Palestinian residents as camouflaging a colonial regime that aims to legitimize the occupation.

The executer of the Master plan, the municipality of Jerusalem, applies Israeli law in East Jerusalem without taking the associated responsibility over the annexed area. The garbage is rarely collected for instance and there is a lack of many other sufficient services. From the municipal budget for sewage pipes and other infrastructure only 10 percent goes to East Jerusalem, the other 90 percent goes to West Jerusalem. In East Jerusalem, schools, hospitals and playgrounds are practically absent. With the annexation, Jerusalem included the Palestinian residents living in this area into the city, but does not give them full citizenship. 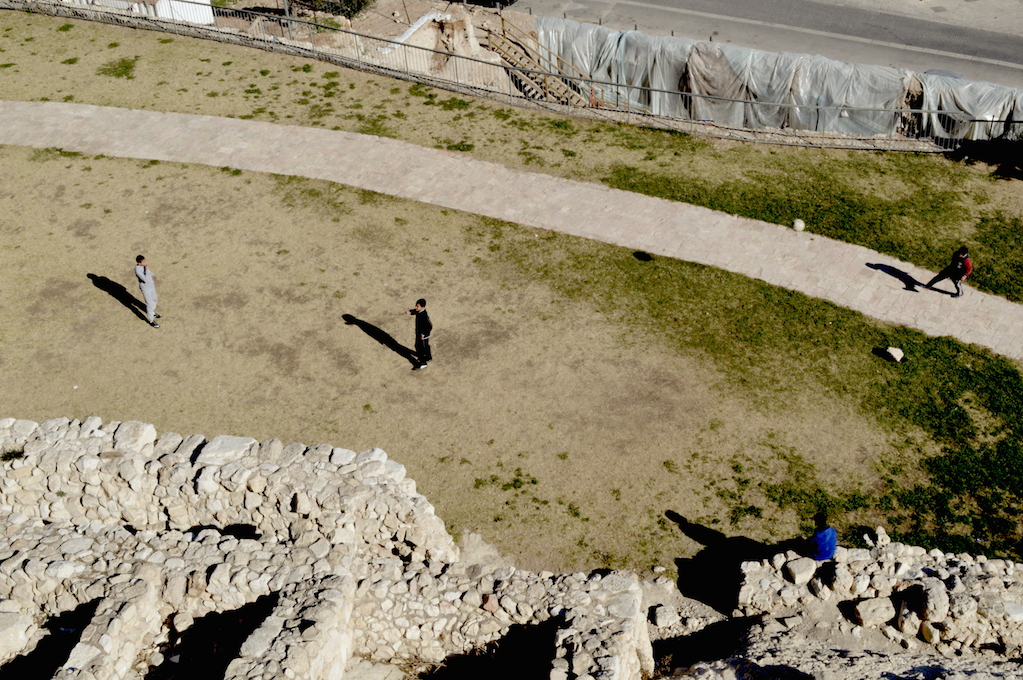 Palestinian children play at foot of City of David. Photo by Maaike

Digging in the Holy Basin

Silwan is located right against the slope of the Old City. The Israeli government perceives Silwan as strongly related to and an extension of the touristic monumental Old City, due to its many historical sites. The entire ‘Holy Basin’, which makes up a large part of Silwan, is designed as sacred landscape, falling in the category of so called ‘open spaces’, a term used for open scenic areas and nature reserves. According to the results of a research done by Bimkom – an Israeli organization that aims to strengthen democracy in the field of spatial planning – large areas in East Jerusalem are designed as ‘open space’. In these areas construction is prohibited, forcing the Palestinian residents to reside in other areas that become more and more dense.

Israel invested over 130 million Euro in both tourism and archeological excavations in the sacred landscape of East Jerusalem between 2005 and 2013. The excavations radically influenced the area and play an important role in defining the landscape of Silwan. Some of the houses belonged to Palestinian residents collapsed due to careless digging in the ground. The so-called City of David is the most touristic yet controversial archeological site in Silwan. It is monitored as a national park by the Nature and Park Authority (NPA). According to its manager, the site is the result of pure objective science whereby the Bible is merely an historical source. A representative of the archeological and political activist organization Emek Shaveh disagrees and explains that ‘archeology is a subjective science based on interpretation. It is dependent on who gives you the money’. Highly politicized, archeological excavations are meant to represent Jerusalem as one holy space and thereby fit well in the Jerusalem Master plan, yet contribute to the limitations of housing constructions for residents. 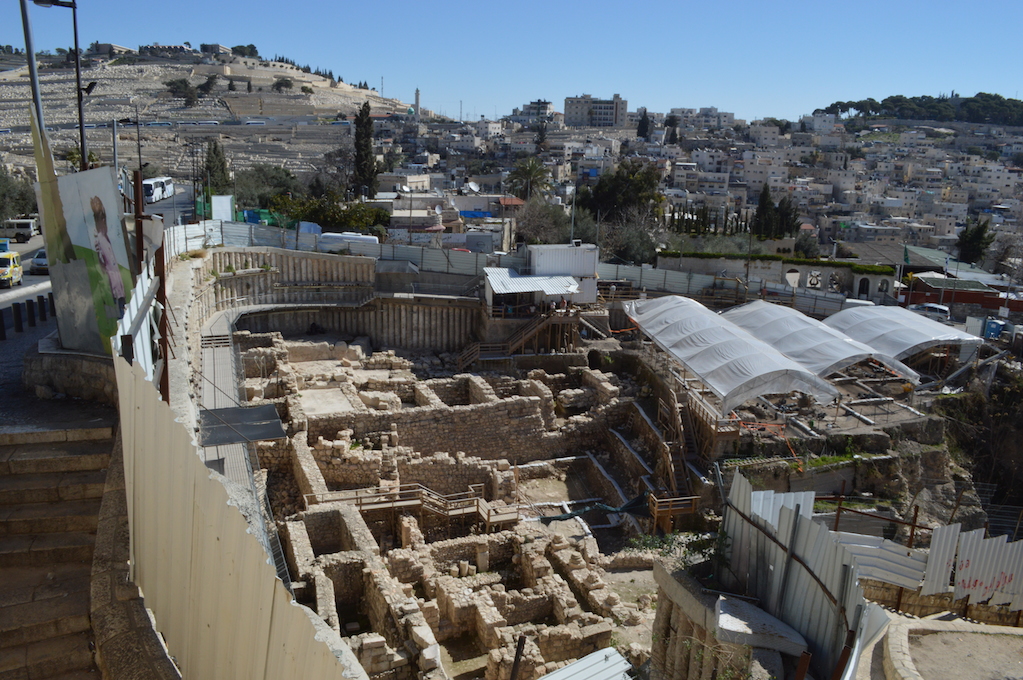 The Holy Basin with Silwan in the background. Photo by Maaike

The underlying logic of the Jerusalem Master plan 2000 is the Israeli government aiming to maintain the ‘demographic ratio’ of 1967. In that time, out of the population of Jerusalem 30 percent was Palestinian and 70 percent Jewish. Despite the fact that demographers forecast that in 2020 the Palestinian population in Jerusalem has increased till it makes up 39 percent of the city’s population against 61 percent Jewish, the Israeli government lives up to the ideal of a demographic balance of 30/70. According to architect Eyal Weizman, as mentioned in his well-reviewed book Hollow Land, this ideal forms the basis for any master plan in Jerusalem.

‘There is a vision that the [Palestinian] people in Silwan will disappear and that the Biblical Silwan will reappear. All the planning in Silwan serves that fantasy’ explains architect Leah who works for Bimkom. The fantasy Leah talks about can be understood in the light of Edward Saids theory of ‘imagined geographies’, invented geographical spaces that create boundaries and disregard local reality. The united Jerusalem as portrayed in the Master plan can be understood as an ‘imagined Jewish geography’. Invented by the municipality to control both parts of the city, yet manifested in various real outline plans of the city. To respond to this imagined geography, the planning apparatus of Jerusalem itself is designed to create an unequal balance between its Palestinian and Israeli population.

Residents in Silwan seem to be well-aware of the state’s intentions. They resist the colonial oppression in both overt ways, such as using violent demonstrations, and more subtle ways, by calling Silwan a village for instance, to oppose to the common term ‘neighborhood’ that would suggest its linkage to the city. In the contested space of Silwan, planning not only goes hand in hand with politics, but is a dangerous colonial tool serving a discriminative ideology.

Maaike Reynaerts completed her my bachelor degree in cultural anthropology at the University of Amsterdam. Last year she graduated in international development studies, focusing on urban inequalities and political activism with fieldwork in Jerusalem. 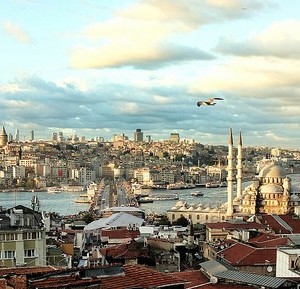 Normally, I refrain from criticizing my country to foreigners. When it comes to İstanbul though, where I was born and where...
© 2012 - 2019 The Protocity.com. All rights reserved.
Back to top