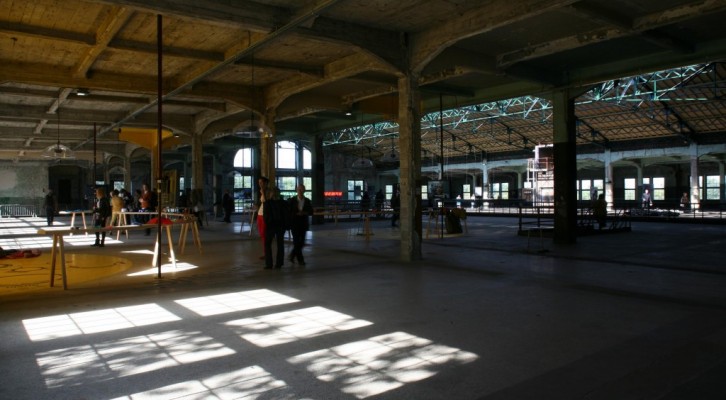 Lampposts covered in knitting, pop-up parks, and mid-20th Century housing painted with officially-sanctioned graffiti: from New York to Cologne, these are now ubiquitous features of the shift of cities across the world to an embrace of all things ‘creative’. It is now over ten years since Richard Florida’s ‘Creative Class’, which, as well as spurring policy replication on a global scale has led to a significant amount of critique and debate. With time, including the advent of, for example, the smart city agenda, it might be tempting to think of the notion of the creative city as being past its sell by date. Yet its ideals continue to hold sway and its discourse continues, even if almost impossible to untangle from the wider discussions about urban regeneration. The creative city is therefore something much bigger than Florida’s original prescription and has, when merged with ideals of policy-led gentrification and wider dynamics of the cultural economy, become a capture-all for reinventing what the city is and whom the city is for. This is a city-image that somehow brings together the tech industry, hip cuisine, and bike lanes into one cohesive entity. In its most caricatured form it is the city as portrayed through the likes of Monocle Magazine rankings as a picture-perfect world of beautiful people sporting fixed-gear bikes and lattes. 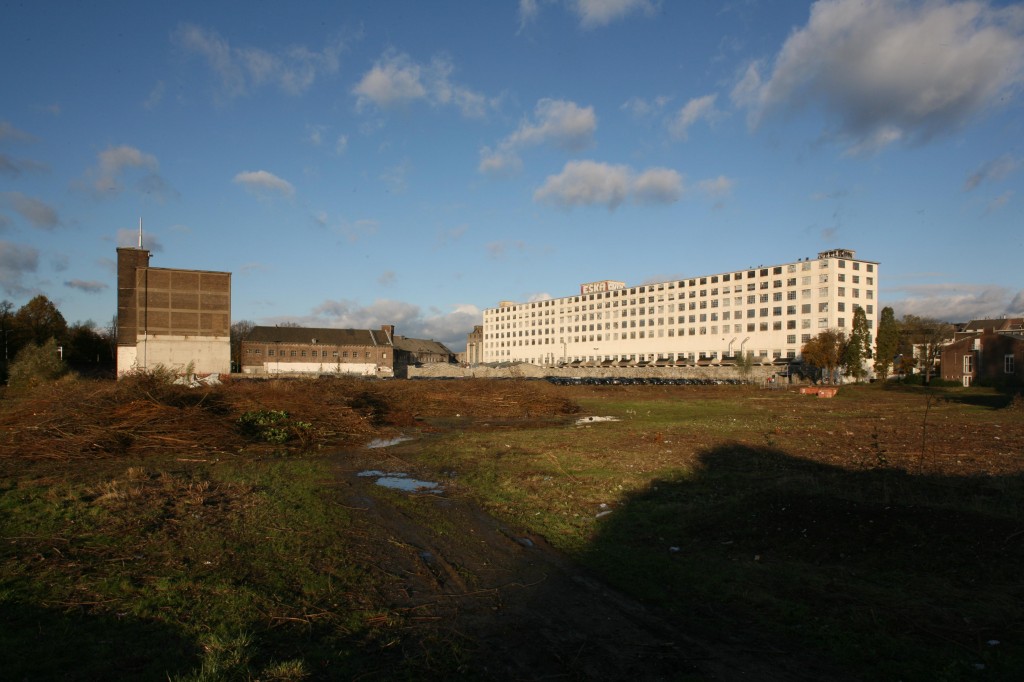 After the ‘Pop up park’: The Sphinx building and former Sphinxpark being readied for redevelopment, November 2013

The ‘Creative City’ for All?

When taken at face value, many creative city interventions might seem innocuous, if not of benefit to the life of cities. To take but one example, the notion of the pop-up park, which was virtually non-existent prior to the economic crisis of 2008, became a symbol of life after the economic crisis. Vacant spaces, such as that surrounding the former Sphinx ceramics factory in Maastricht, became transformed into open and accessible public spaces. Indeed, that such spaces have become a key symbol of new citizen engagement makes critical engagement difficult territory. Why should we take issue with these everyday endeavours in the city? Isn’t it better that space is used for what appears as non-commercial uses? On one level this is true, yet, when viewed more critically, such endeavours are in danger of simply acting as property minding services until an upswing in the property market. Broadening the discussion further, through such interventions we can also learn a huge amount about what we value in the contemporary city and the structural factors which influence who has the right to engage in the everyday fabric of the city. In putting forward such questions, we need to be careful not to place all creative endeavours in the same basket, while also seeking to understand how, when taken together, the ideal of the creative city serves one broad-based social group over another.

One danger of the ‘creative city’ agenda is how easily highly unequal processes can remain hidden and even seem inevitable. The official logic might seem quite clear-cut: Municipalities support creativity-oriented endeavours because they are perceived to create a vibrant image of a city. It is therefore believed that such an image increases its ability to compete to attract those members of a loosely based ‘creative class’ to come and live, work, or visit. The ‘creative city’ promotes a seductive landscape, which throws together a dash of Jane Jacobs vision of public space with a bit of ‘edgy’ post-industrial imagery sometimes associated with alternative movements, albeit transformed to suit the increasingly consumption-oriented notion of urban transformation. Almost needless to say, this is done in a manner that seems playful and ‘fun’. Yet, in so doing, cities are expected to fit with the new glossy image of the city, which often serves to exclude the members of society already marginalized through increasingly unequal urban policies. 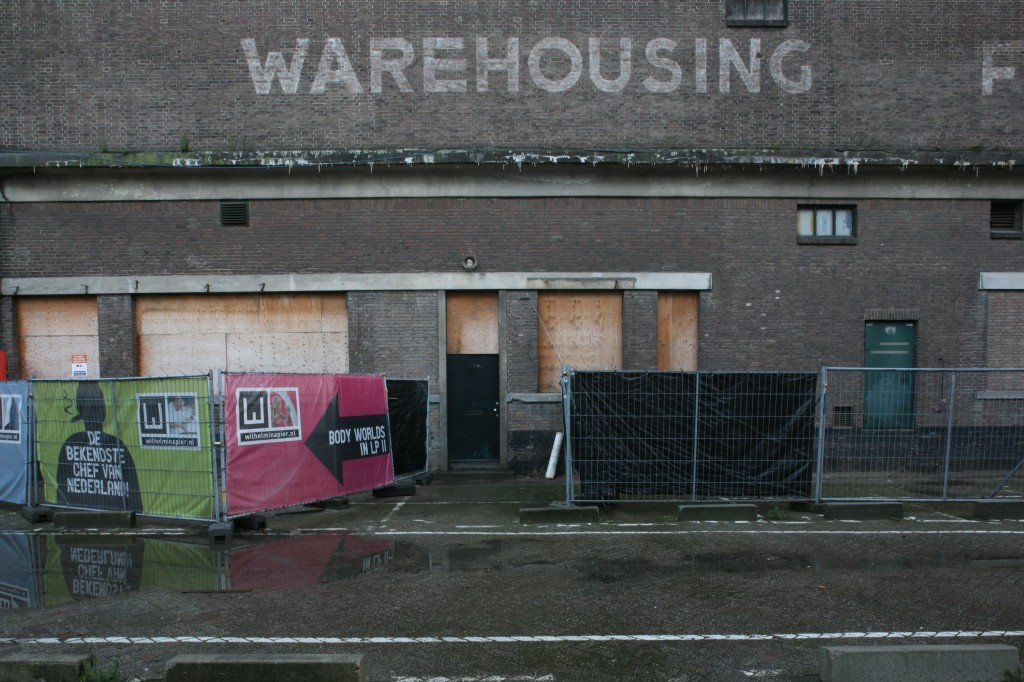 One key element of Richard Florida’s creative class hypothesis, and one which has proved popular within policy circles, is that of ‘tolerance’. However, in reality, at certain extremes within the ‘creative city’, instead of tolerance, we are seeing an increasing intolerance if not outright resentment of other voices in the city, and particular that of the poorer members of society. This dark side of creativity has recently raised its head on a number of occasions. In San Francisco, it has been through leading members of the tech sector, such as Greg Gopman who referred to drug addicts and homeless people as ‘degenerates’. Meanwhile in Dublin, a leading food and leisure blog, ‘Lovin’ Dublin’ expressed a desire to remove drug addicts from public space using a ‘zero tolerance approach’ and, more recently again, decried the presence of working class children swimming in the city’s redeveloped docklands. 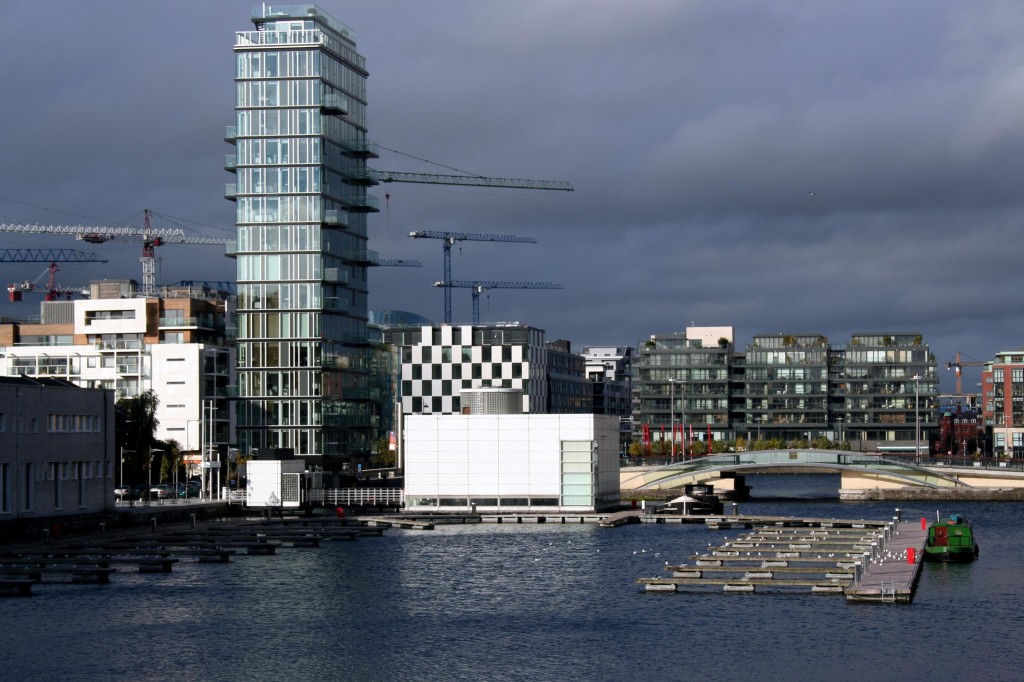 Dublin Docklands under construction in 2008.

While each of the above examples experienced a severe backlash on social media, they tell us a significant amount about the reality of the wider ‘creative city’ agenda as it has evolved in recent years. To an extent, it would be tempting to ignore such disparaging perspectives and dismiss them as naïve or isolated, yet, the reality is that many within the hierarchy of this ‘creative milieu’ hold a significant amount of sway in influencing how cities are remodeled. Even if the vitriolic elements of these perspectives are ignored or remain unknown, the associated city-image promoted still captures the imagination of city-makers. Such is the perceived power of attracting and retaining creative class workers. This is the most harmful element of the creative city. It is a city in which expectant sub-strata of society normalize an attitude towards the poor and working classes that is dismissive and arrogant. It is an evolution of what the late geographer Neil Smith identified as a revanchist city, albeit one that is dressed up as soft and cuddly.

When you add the closely related processes of gentrification to the mix, you end up with a ‘super storm’ of unequal and regressive approaches to urban change. Yet instead of questioning the very real consequences of the significance of these policies, we often end up with a dichotomous debate of ‘good’ v ‘bad’, with little critical reflection on the structural factors that lead to the emergence of this city in the first place. As if readers needed any reminding, the diffusion of Spike Lee’s anti-gentrification speech and its responses is a striking example of how these debates now play out within contemporary media.

Beyond the ‘Creative City’?

The ‘creative city’ is therefore still well and truly with us albeit in a form that continually shifts. For those who are critically engaged in its impact, it is time to question the processes that are at work and what their significance is for cities. Yet, in so doing, it is not enough to just ‘blame the hipsters’, but instead we need to seek to understand the wider dynamics of what are happening in the contemporary city and why particular groups are celebrated over others. Expanding this further, we must be careful not to somehow blame particular industries such as the tech-sector or related industries in and of themselves, and disentangle the different sub-sectors – from design to culture – so often thrown into the same loose realm of ‘creativity’. We must avoid the assumption that social cohorts hold similar viewpoints or want the same thing in cities. It is instead time to question why cities continue to be framed within the boundaries of ‘creativity’. There are signs of this shift already emerging, such as through the critical notion of ‘Artwashing’ in the East End of London as recently explored by Feargus O’Sullivan. Such examples highlight the need to continue to query the processes associated with the ‘creative city’.

To move the discourse on and, for those interested in true change in cities, we must look at the key social factors that influence the city. This includes taking a close look at the factors that are producing inequalities of access to basic needs in the city and begin to question the political, economic and social structures that produce these in the first place and then seek to alter them. This does require creative thinking, but just not of the sort we have now grown accustomed to.

All the pictures in this article are taken by the author.

Philip Lawton is currently a lecturer in the Faculty of Arts and Social Science at Maastricht University. His main research interests and teaching activities revolve around the relationship between culture, creativity and the city. 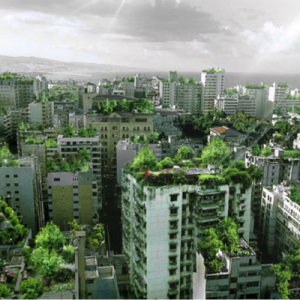 In addressing the growing environmental issues and global population growth, the builders of tomorrow must understand and address...
© 2012 - 2019 The Protocity.com. All rights reserved.
Back to top