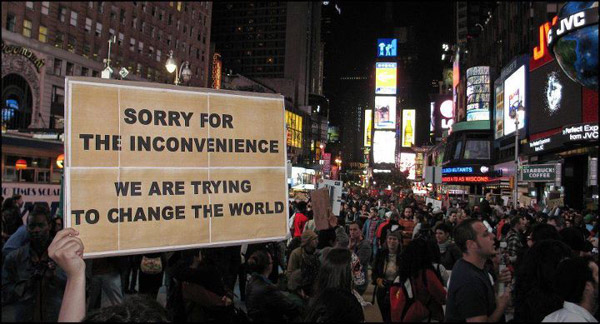 Social inequality is rising around the world. Not only in national and regional terms this inequality is getting more visible, but especially in the urban setting, where poor and rich are living more closely, these differences are getting more evident.

Many times, this process of the richest 1% getting richer and the poorest 90% getting poorer is explained as being a direct result of the last economic crisis. Although this might have worsened this gap in excruciating ways, this definitely is not a convincing explanation. It brings the discussion towards one that sees this social inequality as a temporary issue, being handled in the long run by economic growth. However, it is not a result of the socially pervasive crisis, but is merely a result of a continuation of a neo-liberal political system, whereby the political arena has much more become a playground of wealthy elite than it is a stronghold of the people’s representation (See also last weeks post of Donya Ahmadi). When it comes to decision making, this situation makes it fairly difficult (if not impossible) to link up to the average citizen. What politics does however, is easing the way for large (transnational) corporations to eventually bring in the money (which obviously they tend to NOT to do). 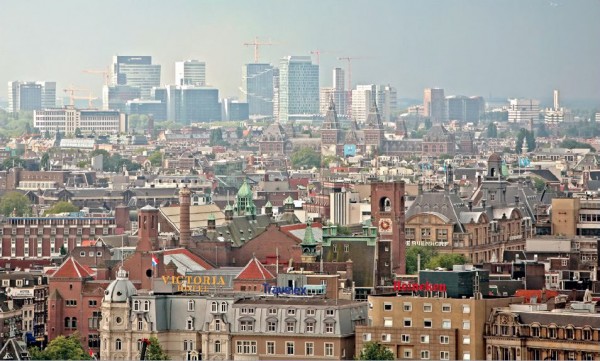 Why are cities within this discussion? Cities are nodes of economic activity and are nationally understood as the geographies of growth. In the case of the Netherlands for instance, Amsterdam (airport) and Rotterdam (seaport) are two main economic drivers. Transnational corporations need to be emplaced here, so to bring in jobs and wealth. All this is done, in order to be able to compete with other (global) cities in the world. The more, the merrier. Urban governments are more and more trying to get hold of these ‘elite segments of economy’. In order to compete with other cities, a city needs to have good infrastructure, good education, good institutions, a large financial centre, considerate market size and technological readiness (World Economic Forum, 2013). These are all vital for a nice city to live in.

However, these are conditions to predominantly serve the global economy. And this is important to understand, as when from the start, urban governments are competing for capital, this is largely a focus on the transnational side of the economy. Whereas, the local consequences and the position of localities within the transnational world becomes blurred. I am not arguing here that cities should not compete at all, as the Netherlands needs this transnational concept of the economy, as it is largely dependent on it. But what is crucial to delineate here, is that the transnational view also means that the ones that will benefit mostly are the ones that are able to move transnationally and have the supportive resources to facilitate that movement.  These are the global elite that are able to live on capital rather than a monthly salary. And the question is, if this is what urban governments actually are attempting to get at, what kind of urban societies might we expect? In the end, the wealth accumulation at the top will eventually result in a deepened social inequality, which might even harm the sustainable economic robustness in the long term. Detrimental to cities and its urban society. A society where the happy few are conditioning the socioeconomic environment to their own benefit and where simultaneously the overwhelming majority will have to struggle more to attain a decent level of quality of life.

Turning the tide in Urbanity

But there is hope. However sparse it might be, there is still light at the end of the tunnel. Urban governments are the political entities that are perhaps most likely to embody the link between (trans)national policies and individual citizens. It is often mentioned that mayors will be the new world leaders. If they might envision the world over the long term and take actions to prepare (urban) society for sustainability in social, economic and environmental terms, this detrimental process might be countered. Urban governments could very well be the entities on a local level where minimum wages are secured, basic income is introduced and success is measured by quality of life rather than economic growth. It is definitely a dream, and perhaps even stays a dream. But, if we all say: in a socially unequal city it’s no good to live in, let’s just counter that process. 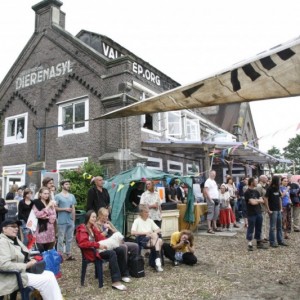 The Story of Op de Valreep, A Squatted Social Centre in Amsterdam Oost Urban planning was once – perhaps at its best,...
© 2012 - 2019 The Protocity.com. All rights reserved.
Back to top