Living in a Closed City 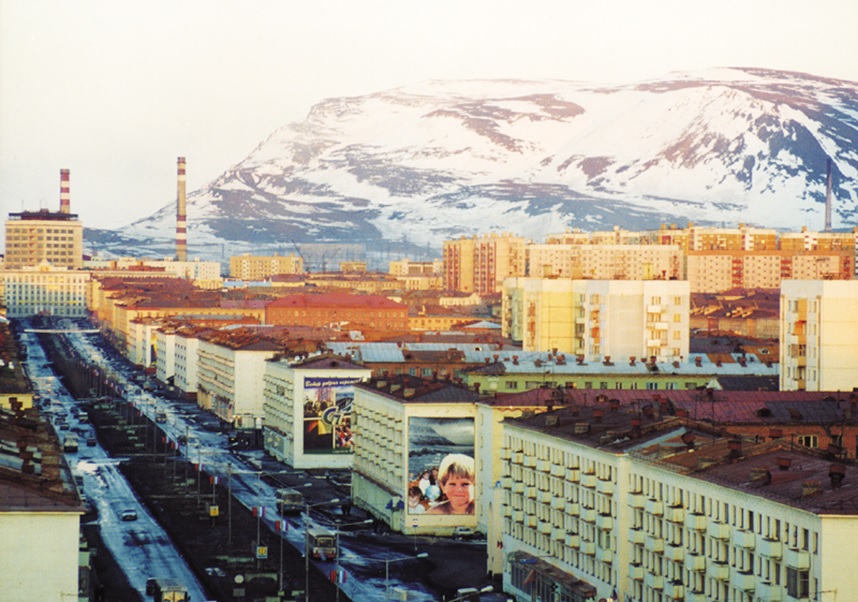 Consider an average temperature in winter well below -30 °C. and not seeing the sun for almost three months per year. Imagine living in a city that is physically disconnected from other large urban centers hence exists in relative isolation. Consider that the city you live in is officially a ‘closed city’, not allowing tourists without invitation. Consider living in one of the most polluted placed on earth. In reality such a city exists in Siberia, Russia. Norilsk, a city with 175.000 inhabitants, situated high above the Polar Circle, is an industrial city largely dominated by mining practices.  As one of the largest mineral reserves of the world is situated here, the city view is dominated by chimneys at the borders of the city, causing health endangering pollution. It is fascinating to see that a city of that size is able to function in the extreme Siberian climate. But what is the history of the city, why is it situated there and why are people actually living in such a city?

The city’s origins lie in the end of 1920, when it was decided to build a metallurgic complex for extraction of the rich resources of the region. The city was built by Soviet Gulag prisoners and became the the center of a Gulag prisoner camp in 1935 which reached its highest peak of (mostly political) prisoners in 1951, having as many as 75.000 estimated prisoners. Later in the 1950s these same prisoners were abused in the plan of Joseph Stalin to connect the city to the South-East of the Soviet-Union and ultimately to Moscow itself with a railroad. The project was never finished, as the arctic climate proved to be a large burden, but at the cost of thousands of prisoners.  For this reason the city is only accessible through air or the infamous Russian road system.

Norilsk is currently a so called ‘closed city’ since 2001, as it is for strategic reasons closed to foreigners. It is believed that these reasons are the huge mineral reserves and mining operations and the IBM-missile depots which are situated in the vicinity of the city. The closed city is a follow up of the ‘secret city’ concept which existed during Soviet times. These were cities which were not on any map, roadsign or listed as a destination for public transport. These cities were mainly cities which were regarded ‘Atomgrads’, cities with nuclear research activities or weapon depots. Currently access to these former closed cities is only possible with an invitation and a long application procedure.

This apparent secrecy does not stop citizens to report on the city on online or foreign journalists entering the city and reporting on the polluted reality of Norilsk. On the one hand citizens indicate that wages are high and the people are nice and have a specific character. On the other hand they do not like to have their children growing up in a city which is believed to be one of the most polluted cities of the world. BBC journalists have entered the city and reported on the ‘Dead Zone’,  an area of the size of Germany surrounding the city, which is affected by acid rains produced by Norilsk Nickel factories emitting sulphur dioxides 24/7.

Considering all these conditions and the restrictive authorities in Russia citizens seem to be quite actively reporting about activities in their city in various ways.

and extreme or ‘urban’ barbecuing is explored in the inner city:

During the winter the city still has a functioning public transport network and the people still go to work during rush hours and still relieve themselves when needed, even when temperatures are freezing@ 1:34. 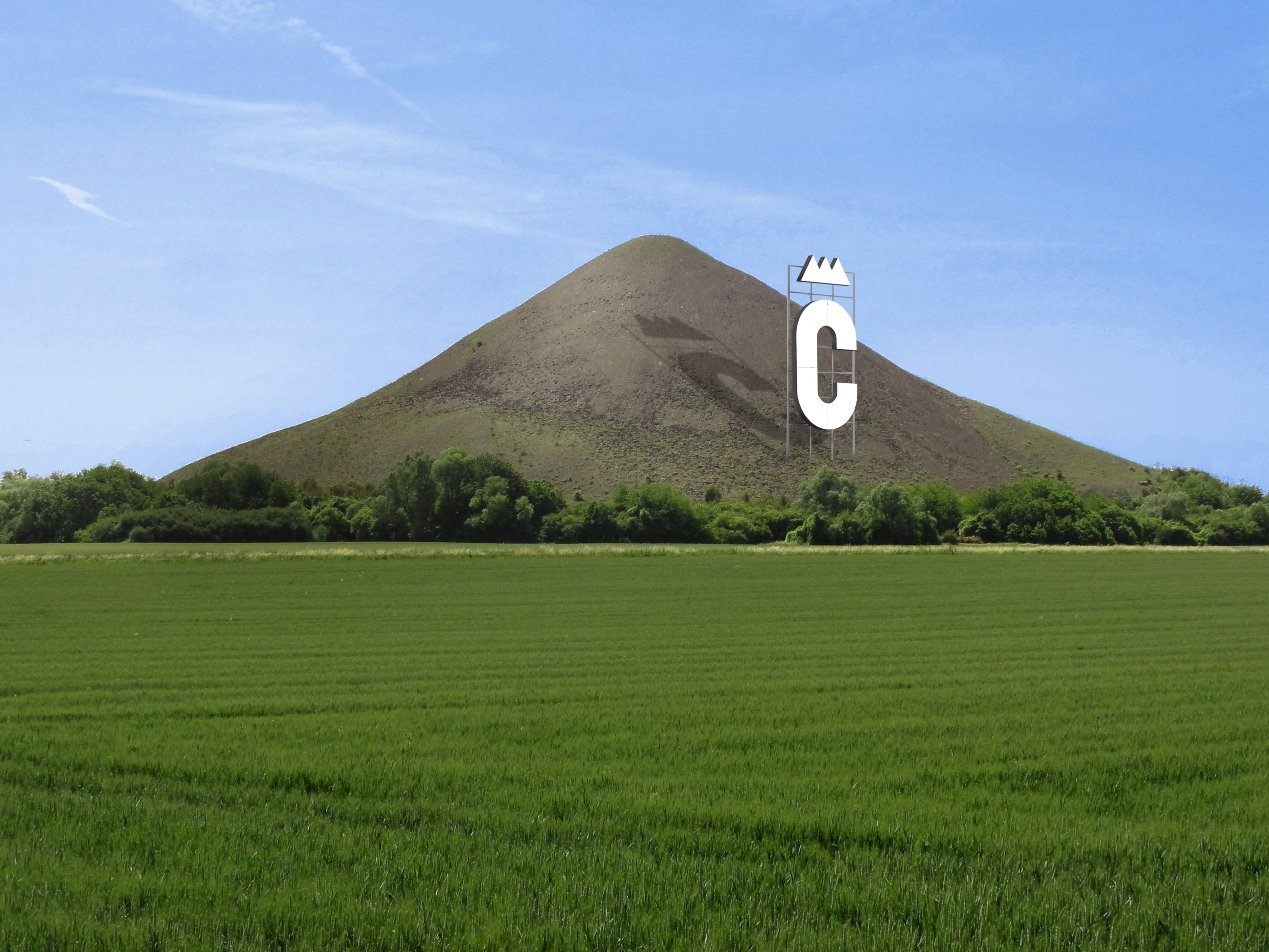 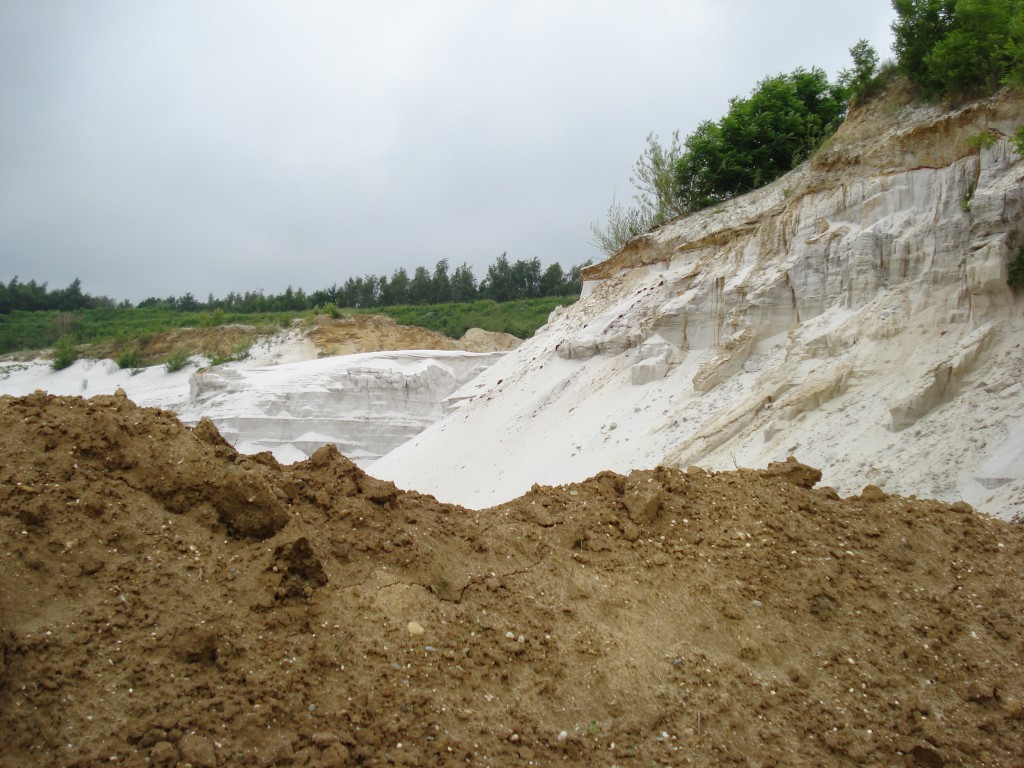 There’s a remarkable amount of decently-sized cities that remain closed to the world. I know less about the Russian examples (beyond the interesting strategic history of the USSR), but all towns and villages in Nunavut, one of Canada’s three northern territories, are completely inaccessible by road from the rest of the country.

[…] or establishing a do-it-yourself framework for urbanism. We aren’t living in closed cities (well, except for these folks) and societies, and crowd-sourcing prompts us all to interact just a little bit more to make sure […]

Great article, love to hear about crazy soviet era stuff like this still going on 😀

The rap video clip was icing on the cake!

[…] Or click this link : http://theprotocity.com/norilsk_closed_cit/ What is best in life? To crush your enemies, see them driven before you, and to hear the […]

Enjoy this video of typical Russian life, which I produced especially for you:

Nice article, sounds like a good destination for the next winter holidays. lol @ 1:34

Well, people, hi!
I’m from Norilsk 🙂
And need to say, that my city is not the worst case of russian troubles! Any questions about Norilsk, or you want to visit us? 🙂

There are some questions for you!

Thank you for your reply. Really cool to have somebody from Norilsk reading the article. I have to say, I was really intrigued by your city. Especially the conditions under which such a large city exists.

Tell me, is it still winter now in April? How is living in such cold conditions? How does the city organise that people can still travel to work and how do you get around? Probably not on a bicycle during winter? Obviously the football break is long, but there probably is lots of hockey in your city?

I’d like to visit Norilsk. Is it really so difficult to get permission? I’m intrigued by the city and have a thing for out of reach and industrial places.

I have the same question as Rossibossi. Can you give us any ideas about how to get permission to visit Norilsk? I am currently corresponding with a person whom I would like to visit there.

I’m very sorry for a silence from me!
I’ve posted a message, checked for a couple of days, and for a pity, forget a link 🙂
A lot of work, my family and so on…

today I recall my memory 🙂 about this post and wonderfully saw a replyes.

I’m on vacations now, in Volgograd region (formely Stalingrad 🙂 you can search about this city too)).

A little bit later I’ll try to answer your questions from a PC (now at mobile-not so comfortable to write a manylettered message).

… and sorry for possible mistakes in my English! %]

I just found a fabulous photo essay from NBC News on Norilsk:

Hello Stephan,
I came across your article while reading about Norilsk on NBC News and just wanted to compliment you on not only this article, but also on the entire site – something rather interesting and refreshing.
My regards

Thank you very much for your kind words, me and the other editors really appreciate this.

I suppose you are referring tot the photo essay which Adam Nowek linked to. Those are some beautiful pictures of a truly fascinating city. Apparently have realised this as well.

Feel free to share the article the site with others, as we love to have perspectives on our articles from all parts of the world!

Absolutely fascinating, the photo essay from NBC News is amazing, it’s like another world… like an outpost on another planet.

maxim is making it up. he never replied again.

is such a shame that since 2001 that Norilsk is closed to non-Russian citizens. In particular, it is supposedly the most northern city on this planet! That alone is enticing me to want to visit!

Seems all this secrecy and travel restrictions in this day and age (Cold war is over!) is hurting the tourist industry oh the largest country on the planet, such as not allowing foreigners access to the most northern city in the world.

Ushuaia in Argentina allows free access to their town which is the southernmost city on Earth.

So all this strategic nonsense as not to allow common folk (thus not involved with politics, military, espionage, or whatever) to be able to visit a place that is listed in the Guinness Book of records! Shameful!

To be invited is made easier if people were allow to visit and meet new people there — in order to be invited!

Am enjoying all of your comments. 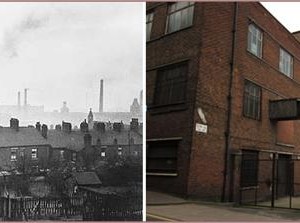 Ancoats, Manchester – The last time Manchester was world news, it was because of the riots which dramatically disrupted...
© 2012 - 2019 The Protocity.com. All rights reserved.
Back to top