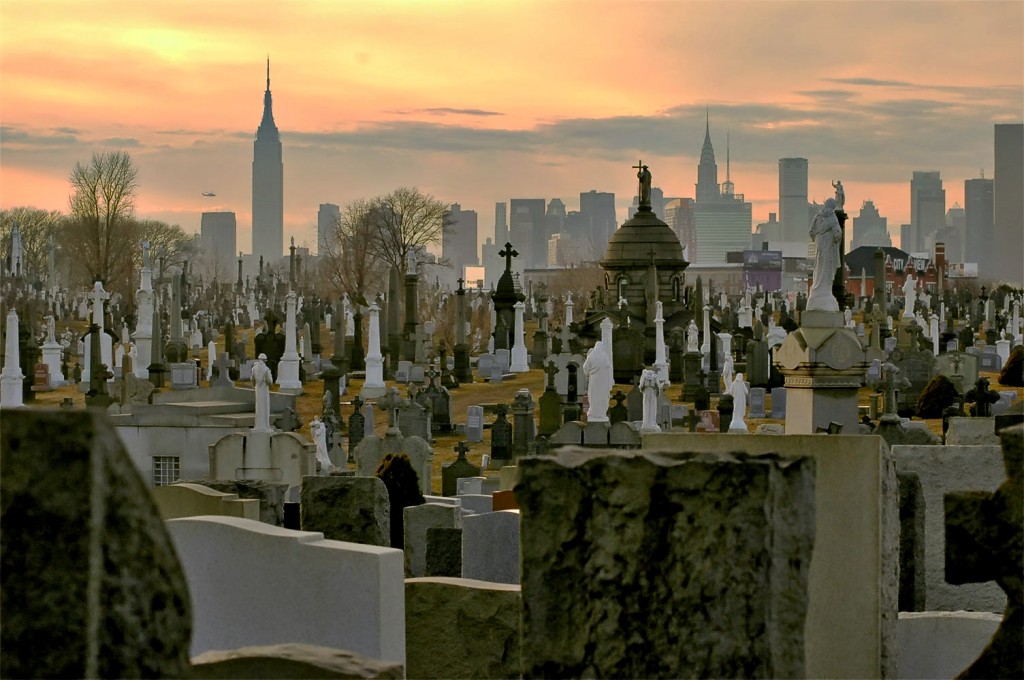 It is no secret that New York City is one of the most expensive cities to live in, but if you make good money you can buy yourself a nice place and enjoy a very pleasurable life in The City that Never Sleeps. But what if you are done being awake? Money is not getting you anywhere after you have breathed out your last breath in New York City, because the city’s cemeteries are full.

It might be a macabre thing to think about, but death is a part of life that needs space and therefore has implications for urban planning. The tricky thing is, that you have to take into account cultural traditions and laws when thinking about how to solve the shortage of cemetery space. Cremation would be the obvious thing to propose, but although it is a lot less expensive, not everybody wants that.

Cemeteries in New York City are doing everything to make more space, and most New York City cemeteries are being forced to focus on above-ground burial options like mausoleums, where caskets can be stacked. Prices are becoming insane: above-ground mausoleums can now bring in more than 3 million dollars, which rivals the most expensive real estate in the city.

There is only one active cemetery left in Manhattan. It is already 50 years since the last major graveyard has been built in New York City and no new burial grounds are planned, even though about 60,000 New Yorkers a year continue to die, according to the New York Times. The problem is that new burials are needed to pay for the maintenance of the cemeteries: those now dying have to pay more for the upkeep of those who died before, just as those who die in the future will pay a premium for the upkeep of those now paying. If the cemetery is full, there will be no more money for maintenance.

Some cemeteries, such as Green-Wood in Brooklyn, are now looking to find other sources of income. The graveyard charges admission for guided tours among the tombstones of notable people of the past. The hope is that it will become like Père Lachaise in Paris: a magnet for tourists.

In cities around the world, where the population is growing and space is in short supply, burial space is becoming a problem, especially in states and countries where the law doesn’t allow the reuse of gravesites. In New York, there are people who would like to sell family graves back to make some money, but there are state laws limiting the profits on resold graves.

The same problem is very acute in crowded London as well, where an exclusive right of burial may be purchased for a limited time and then renewed for up to 100 years. London has been struggling with full cemeteries for years and now allows people to be buried upright, or above each other. Officials are digging up old remains before reburying them deeper so that newer caskets can be buried above them in the same grave.

Other cities are looking for creative ways to deal with the scarcity of burial grounds. To combat the cemetery shortage in Hong Kong, an architectural firm recently proposed a plan to build a floating cemetery in the city’s waters. Other major urban areas, such as Singapore, Tokyo, Sydney, and a lot of European cities, offer “limited tenure” – which means that bodies are dug up after a certain amount of time so that the grave can be reused.

In the end, this might be the only solution for New York City too. For now, the New York State Division of Cemeteries still seems to focus on redirecting people to cemeteries outside of the city. Burial grounds in Westchester County, Connecticut, New Jersey and Long Island still have room to expand. New York City is just too crowded to find your eternal rest. 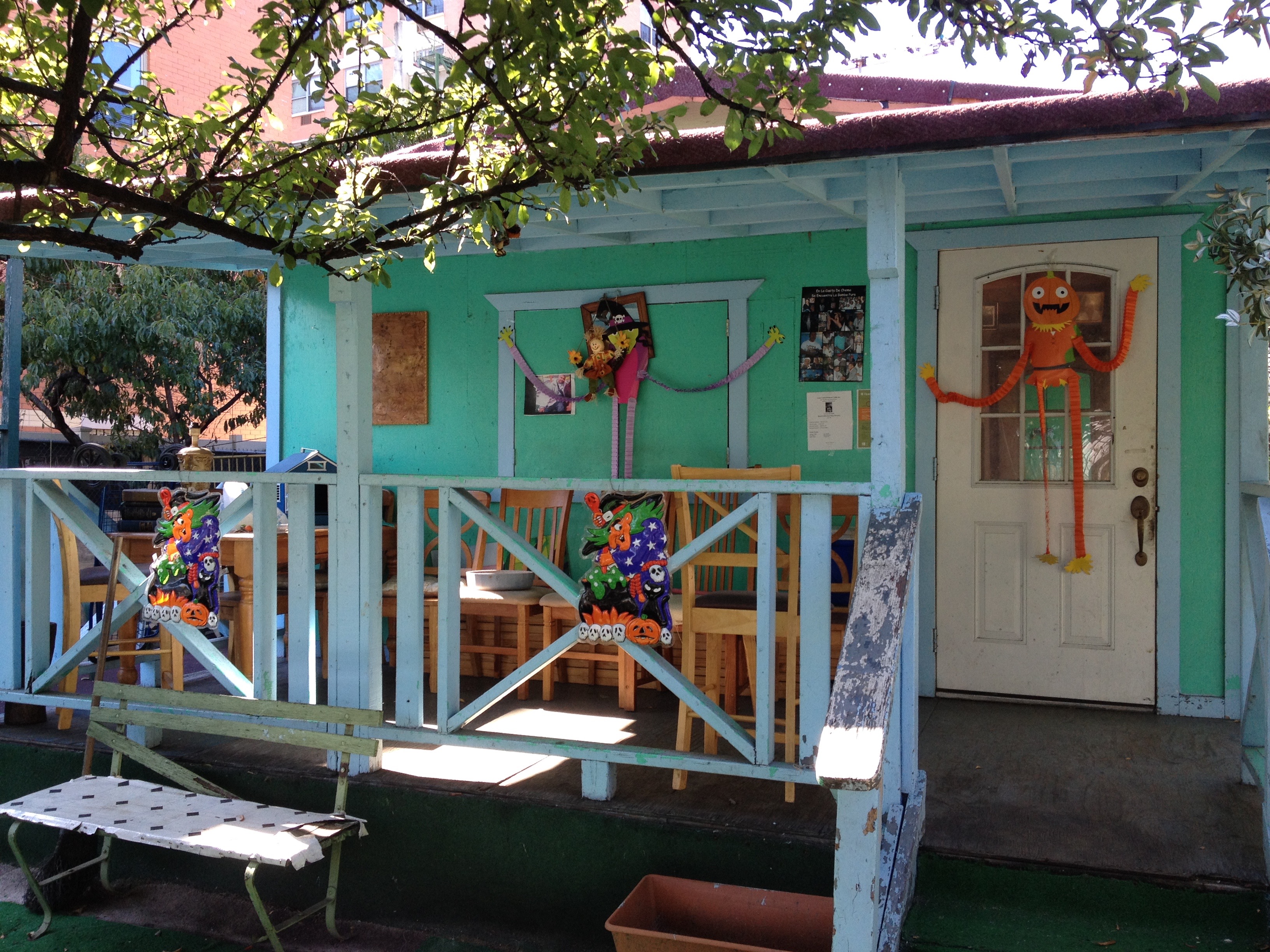 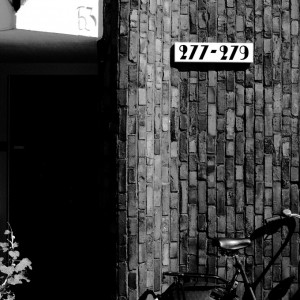 Transforming spaces into places occurs with a huge variety of potential tools: inclusive public squares, gardens, community...
© 2012 - 2019 The Protocity.com. All rights reserved.
Back to top