Disclaimer: This article was meant as an April Fool’s Day article. Read more at the bottom of this article.

Last year, Hungary’s prime minister Viktor Orbán caused quite a sensation when he announced that his country would build a 175 kilometre fence along the border with Serbia and Croatia. Later on, they extended the project with new fences at the Slovenian and Romanian borders. With this initiative, the national conservative government of the European Union country aims to prevent migrants and refugees from entering. According to the Hungarian police, attempted border entries have indeed fallen tremendously ever since its completion. The determined measures meanwhile cause a lot of admiration among conservative, nationalist voices in other countries, such as the Netherlands. At the same time, other central and eastern European countries (including Slovakia, Slovenia, and Macedonia) are copying the model by building their own barbed wire fences as well, while American presidential candidate Donald Trump has already announced to strengthen the border with Mexico for the exact same reason. Building fences can thus be regarded as a fashionable moving policy in the 2010s. 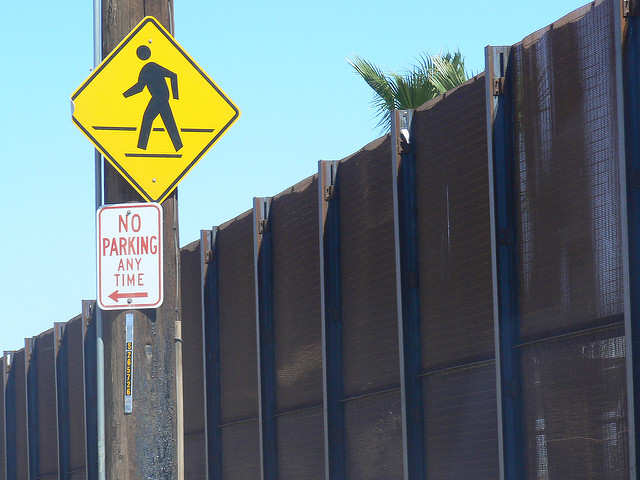 Still, Hungary’s ruling politicians – even though being proud that their solution has been receiving so much sympathy – are still struggling with the disproportionate burden of refugees they have to deal with. For that reason, local initiatives are currently looking into new opportunities of keeping away undesired newcomers. A local politician from the southern Hungarian town of Pushzővásársnyő (120,000 inhabitants), who wants to remain anonymous, stresses in an interview that “our town is under a heavy threat of these adventurers. We have been under siege of several foreign invaders such as [including] Turks, Habsburgs and Russians for hundreds of years. Even though we have had our bit of economic struggles, we have nonetheless managed to establish a civilised society here. We will resist as much as we can in order not to be overrun by a foreign power yet again.”

Back to the Middle Ages

This is the reason why the city is now looking into the opportunities to rebuild its old city walls. Hardly anything remains of the medieval defence structures of Pushzővásársnyő, except for a few ruins of old watchtowers, which mainly have to attract tourist visitors. Last week, a local newspaper wrote that “it is a pity that our former walls have been demolished, now that they could have been so useful again.”

This statement does not appear out of nowhere. A couple of months ago, an interdisciplinary public-private think tank, consisting of urban historians, regional economists, urban planners and sociologists as well as representatives of local businesses and a number of civil servants, investigated the possibilities of using the city’s still-intact 18th-century flood prevention wall as the basis for a new strategic structure in order to keep the city free from immigration. 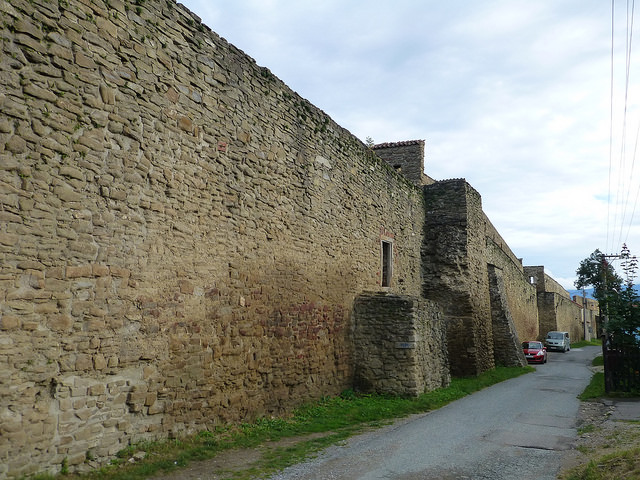 In addition, Pushzővásársnyő officials plan to connect a newly built extension to this existing wall, and thus to surround the entire city with it. Rather than opting for a barbed wire fence, the Hungarian city aims to build a brick one in order to “respect the city’s medieval history.” The think tank’s spokesperson, László Töhötöm, justifies this idea: “we have the technology, the material and the know-how, so this is a unique opportunity to use the momentum to protect our worried-citizens from outside-danger.” Töhötöm continues, saying that “all over the world, cities build gated communities, so why can’t we build a fence around our town? What is the difference?”

The Pushzővásársnyő government supports the idea, hoping the fencing would not only prevent the city from the “disproportionate burden,” but as well attract an affluent clientele that will buy up some of the beautiful but empty townhouses to revitalise the historical Hungarian town. “Just like in other parts of the world, cities need to be the main drivers of our country’s economy,”Pushzővásársnyő economy alderman asserts. “For that reason, it is extremely risky when these refugees and migrants, who always tend to end up in cities in particular, disturb the relatively well-functioning urban economies. On the countryside, their presence will hence be far less harmful in that regard.” 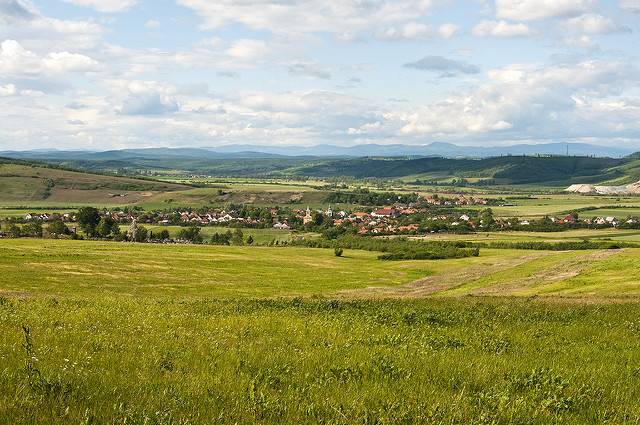 Will the Hungarian countryside soon have to deal with recently-arrived refugees?

Other than just preventing disturbance, other experts believe that the fence can even become an asset to the local economy: “in the current era of hyperdiversity that our entire continent forcefully has to deal with, tourists will soon be attracted by real, authentic European cultures”, an employee of the Southern Transdanubia region tourist office stresses. “In addition to that, tourists will probably feel safe when they know that there is no room for delinquents within the walls of that city. So, in that sense, the Pushzővásársnyő fence might actually be a very clever move. It is an interesting city marketing strategy that will benefit the entire region’s entrepreneurial economy in the longer run.”

While the project will certainly raise some concerns among many that favour a more humanistic approach towards refugees (many Hungarians, primarily in the capital city of Budapest, have fiercely criticised the project), it seems that other cities across Europe are as well interested to hear more about the Pushzővásársnyő plans. Only the future will tell whether the concept of turning a rather derelict border town into a gated community will prove to be an inspiring and wide-copied policy model indeed.

This article was clearly meant as an April Fool’s Day article (as some frequent Proto City-readers might have guessed if they did recognize the author). Much rather than a joke, however, this piece is meant as a critical satire, in order to express our worries about contemporary policies within (large parts of) Europe. Too often, we hear things in the news of which we actually hope that they are bad April Fool’s Day jokes, but unfortunately they appear to be real. Pushzővásársnyő is a made-up city name that does not exist in real. We obviously do not want to offend any Hungarian academics, politicians or policy makers – The Proto City Editorial Board.

Rothar Kolesa is finishing his Msc Urban Sociology degree at the University of Amsterdam, writing his thesis on the sociology of traffic conflicts in middle sized mixed modality cities.

Such city does not exist. Please correct the error. This name can not even be pronounced in Hungarian.

Ah ok, I get it. Please delete both my comments then. 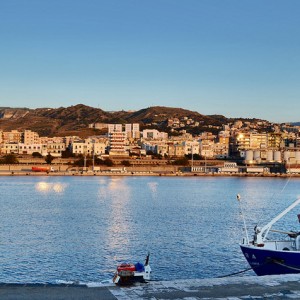 Walking around the Italian city of Reggio Calabria, which is situated on the “toe” of the peninsula, it is really easy...
© 2012 - 2019 The Protocity.com. All rights reserved.
Back to top