In his essay, “Politics and the English Language”, George Orwell says a metaphor’s task “is to call up a visual image. When these images clash…it can be taken as certain that the writer is not seeing a mental image of the objects he is naming; in other words he is not really thinking.” This insight applies to the language of urban planning, particularly in the United States. The American urban planning profession realized its depleting effect on the land, and simultaneous wasting away of its credibility, resulted from the muddling of planning concepts and language. The effort of modern American planning has been about establishing a corrected language and fighting confused interpretations.

It is helpful to have examples of the confusion that can happen. In “Getting Your T-Scale Right” Sandy Sorlien, of the Transect Codes Council, highlights a problem that arose when some cities were crafting new comprehensive plans for large intrastate regions. They misapplied the urban-to-rural transect, a conceptual framework that orders the environment in gradations from untouched wilderness to the densely developed urban core. In turn, they used it to partition and zone massive swaths of land, sometimes several miles across, rather than the neighborhood and pedestrian shed scales for which the transect was adopted. That misapplication compromised how skillfully the regional development of those cities would happen.

Mistakes like that can happen at every scale. Imagine for instance, a region gets partitioned correctly and it comes time to decide how those partitions will be developed. Further, grant that everyone involved is against building any suburban sprawl. There could still be argument about, say, whether what is built should be Transit Oriented Development (TOD) or Traditional Neighborhood Development (TND). Assume that too is reconciled. One could find the traffic engineers involved are only fluent in the stultified language of thoroughfare capacity—and do not understand what those pushing for lively streets and multimodal commuting are talking about.

What resolved those types of misunderstandings were urban planners and designers, largely driven by the New Urbanist cohort, carefully and precisely defining their tools and concepts. The delineation of the regional and the neighborhood scales is done with such clarity in documents like the SmartCode that the transect confusion of the municipalities above makes itself obvious. Properly understanding the transect also helps prevent friendly fire between allied factions. For example, one realizes TOD is appropriate for a denser transect zone than TND, and thus the two coexist, not compete. In the last several years there has been great movement on the traffic engineering front, with the Institute of Traffic Engineers working directly with the Congress for the New Urbanism to develop its “context sensitive solutions” paradigm, which actually provides guidelines for building streets for walkable and mixed-use areas. Also, the National Association of City Transportation Officials released design guides for urban bikeway, street, and transit creation. The result is that conversations happening within and between these groups have an added precision which has greatly sharpened their urban planning sensibilities. Just by clarifying language we get forces working together toward sensible development.

Has this clarity made it beyond the professional realm to the nonprofessional citizenry? Digesting the issues professional urban planners consider can be bewildering, made more so by the languages of the layman and the professional not always aligning. Those in the midsize cities of the U.S. will recognize the phenomenon of having thoroughfares called “parkways” that for maybe a quarter of their lengths have any nature flanking them; they quickly give way to horrendously large swaths of pavement. Or of state highways becoming “Something-or-other Street” with no apparent change to their physical dimensions—or to behaviors of the drivers on them. Or some odd collection of strip malls being called a shopping center or commercial center while being the center of precisely nowhere and making shopping a miserable experience. This is largely the fault of post-WWII planners; the laypeople neither planned nor named these. Those words—parkway, street, commercial center—had actual meanings, but were so often misapplied they no longer evoke clear images of what they refer to. Luckily there are professionals who have written to share with the layperson the renewed vocabulary, like Duany Plater-Zyberk & Co. did with their Lexicon of the New Urbanism. As more of these dictionaries, and thus a corrected urban language, spread to the masses, more voices will speak against indiscriminate consumption of land, and will better advocate for smartly planned cities.

Top illustration by Oskar the Illustrator

Justin Stephens is a student currently residing in the southeastern United States. He earned his A.A. in General Studies from Middle Georgia State University, and can be found studying and jotting about urbanism, politics, math and science, art, and pretty much anything else he can think of. 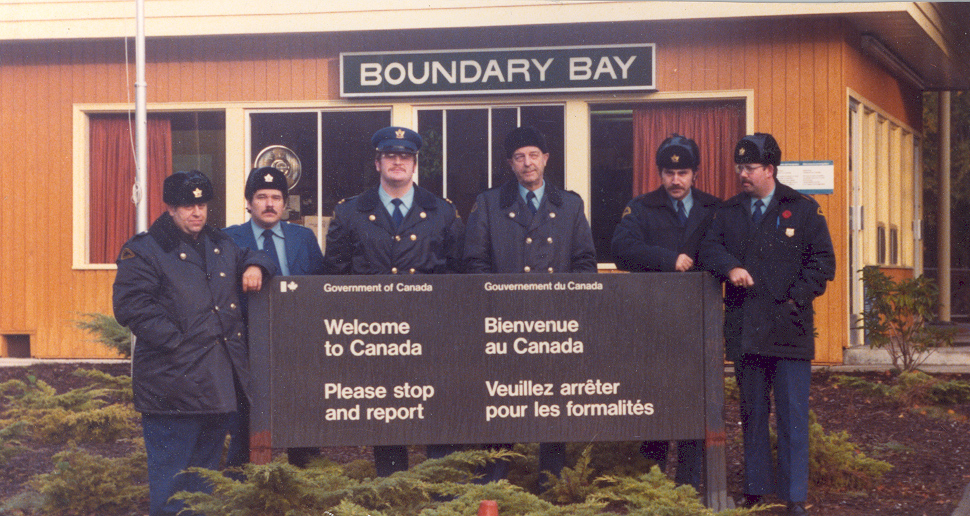 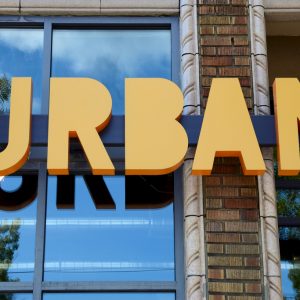 Giving adjectives to cities has always been one of the main tasks of planners, politicians and architects. As storytellers...
© 2012 - 2019 The Protocity.com. All rights reserved.
Back to top