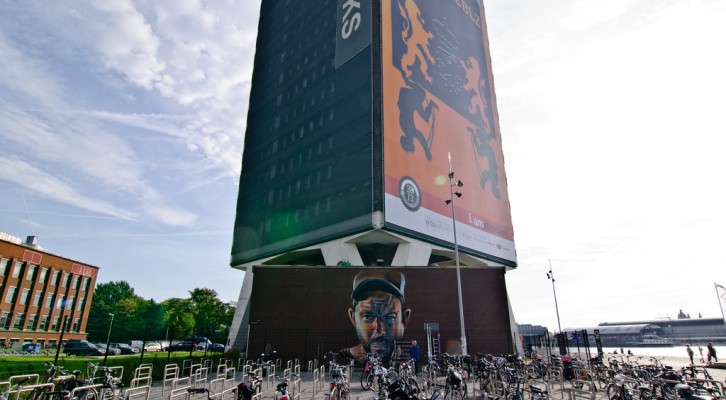 Highly-skilled migrants – expats – entail an ever larger part of the urban society. In the current global economy, cities, regions, and nations are in an active search of the highly skilled. This process is particularly articulated in urban areas, as these are the geographic nodes where global talent, as well as multinational companies gravitate towards. Talent migration forms a key factor for urban area to keep up with international economic competition.

As a result, national governments are significantly easing migration policies for highly-skilled migrants by reducing restrictions to enter the country and by facilitating their integration via publicly-funded expat centres. Germany is now considered to be one of the most welcoming countries for the highly-skilled to migrate to. Highly-skilled migrants are for the most part politically – but primarily economically – highly appreciated and has therefore also been referred to as the ‘invisible, accepted form of migration’; as opposed to the less accepted form of migration of low-skilled migrants. The latter has been accused of not integrating, whereas the former seems to be totally neglected with regards to issues revolving around identification and integration. Part of this is due to the fact that lower skilled migrants are discussed in terms of socio-cultural aspects, whereas the latter (expats) are discussed in socioeconomic terms.

To a certain extent, highly-skilled migrants are indeed different from their lower skilled counterparts. Their human and financial capital are generally larger, which enables them to be more mobile and move from global city to global city. Because of this, their social capital is predominantly transnational (read: other expats and family back home). Highly-skilled migrants are hyper-mobile, only staying on a short-term basis, while being strongly connected with their transnational social network. This raises the question of what the socio-cultural effects are of the highly skilled, as they seem to be forever on the move while connecting to a transnational world. To what extent are they integrating into the local society? Are they interacting with and engaging in social connections with locals?

To give insight into these questions I draw upon my qualitative research on these issues of expats in Amsterdam and Hong Kong. 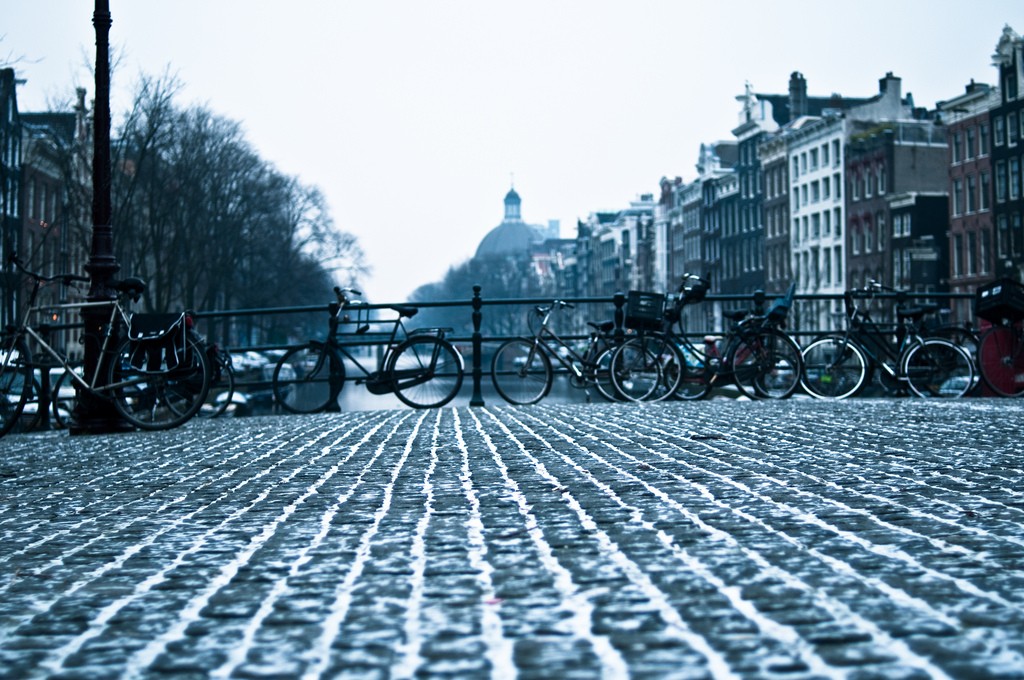 One way to integrate into Amsterdam is by transport method (Photo: Adam Nowek)

To investigate if expats connect with the locality of the city, one needs to shed light upon several key aspects of their lives: are they are socially connected, spatially clustered, how their transnational life looks like. In other words, one looks if expats identify themselves with the city they currently live in. When looking into their social connectivity, one looks into what social connections expats are involved in; are these consisting of locals (i.e., Kongkongers, Amsterdammers) or of other expats or of people abroad? When one looks into the spatial aspect, one looks if expats are either spatially clustered or spatial dispersed and where expats predominantly hang out.

What seems to be the case? In my interviews with highly skilled migrants in Hong Kong and Amsterdam, a fine picture came to the fore.
In social terms, expats seem to primarily interact with other expats in town. In both global cities, their social network consists of other Western expats. As a consequence, they see themselves as being part of the expat community, rather than seeing themselves as an Amsterdammer or a Hongkonger. In their personal narratives, they actively distinguish themselves from locals. In both cities, expats mention the difficulties they have in interacting and getting close with locals.

In a sense, this could be seen as somewhat surprising. Culturally speaking, the gap between Western expats and Hongkongers is supposedly larger than the gap with locals in Amsterdam. However, in the Dutch capital, expats do mention the fact that even though the Dutch are able to speak English quite well, in order to actually become close friends with a local, speaking Dutch is desirable. So, in social terms, expats don’t seem to strongly link to the social locality of the city. 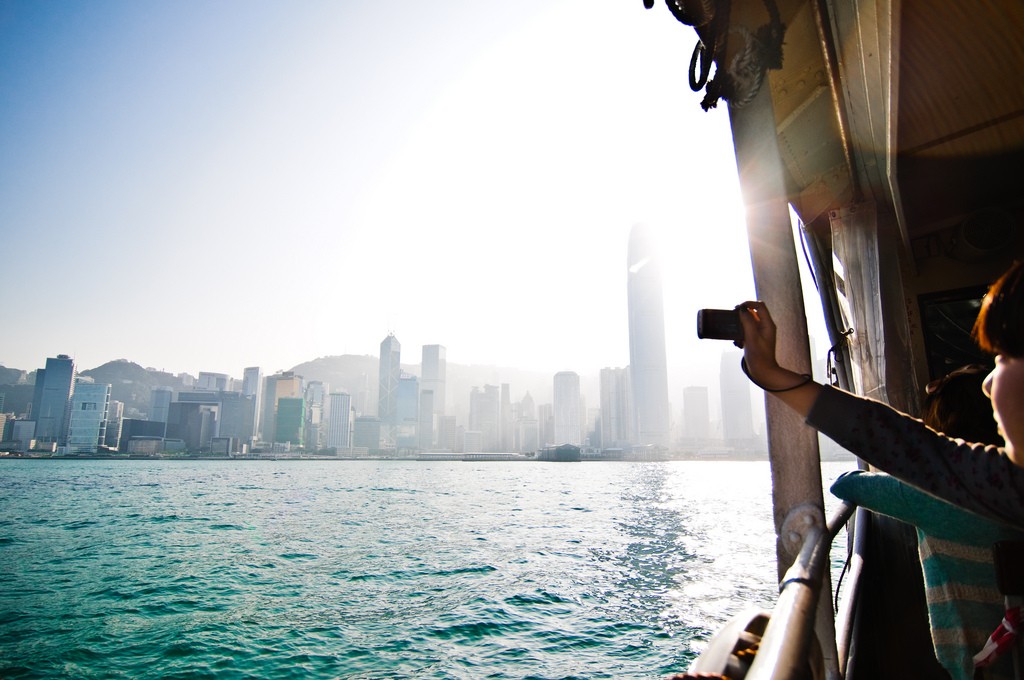 Hong Kong’s climate is one of the many draws of expats to the city (Photo: Adam Nowek)

Also in spatial terms, expats seem to predominantly gravitate towards other expats when it comes to living. In Amsterdam, the hip places of the Jordaan and de Pijp are popular places to live. In Hong Kong, expat living is primarily on Hong Kong Island. Also in terms of where people hang out, favourite pubs, clubs and restaurants, the living places seem to overlap. For instance, de Pijp is for many expats a hotspot to go out in Amsterdam, whereas for expats in Hong Kong, Lan Kwai Fong and Wan Chai are the spots to go to.

The main difference between the two cases is that the expat way of living and spending time outside of work comes closer to what Amsterdammers would do in their freetime, as compared to their Hong Kong counterparts. This means that the visible gap between what is happening in Hong Kong and what is happening in Amsterdam is larger in Asia’s world city than it is in the Dutch capital. Lan Kwai Fong on Hong Kong Island is perhaps the place where Western lifestyle is visibly dominant. This makes this spot a hub of expat life in an otherwise Asian city. In Amsterdam, although real connections play a modest role, the expat lifestyle is intermingled with the lifestyle of Amsterdammers; clubbing and drinking.

So, looking at the findings above, are highly skilled migrants actually different from the lower skilled in affecting the locality of the city? Are highly skilled migrants by their way of living really redefining the contemporary concepts of international migration?  Well, yes and no. No because, quantitatively speaking, like other migrant groups, expats do seem to gravitate towards each other in spatial and social terms. This is arguably the case in Amsterdam and Hong Kong. Clusters of expats that are as much part of the locality of the city as other clusters of migrants are. However, the answer to the question would be yes, when one looks at the clustering in a more qualitative manner. This means, looking at the actual connections that are shaped and what people are actually involved. It is said before that highly skilled migrants are hyper-mobile, stay on a shortterm basis and have a large financial and human capital which enables them to move with less constraints than lower skilled migrants. This means that the cluster of expats are not changing in terms of their spatial outlooks, but primarily in terms of their social outlooks. 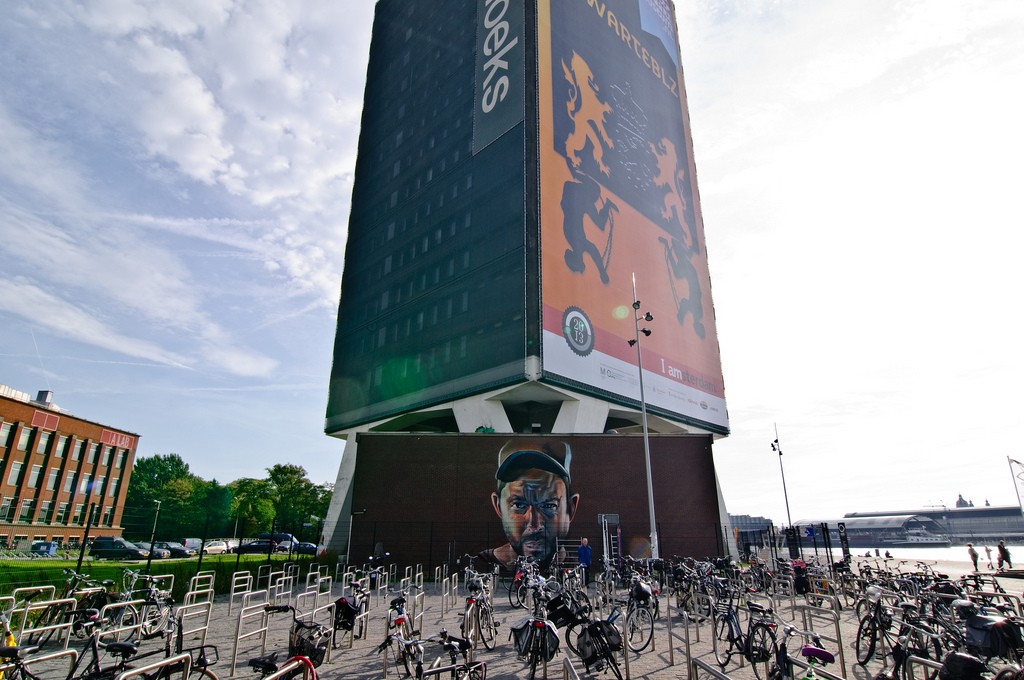 Many expats end up involved in cognitive-cultural industries in Amsterdam, which are flourishing in under-utilised areas of the city (Photo: Adam Nowek)

As the space for gathering is not changing, but the people that actually gather in that space are changing as expats move on, the locality in itself seems to become more of a backdrop for expats to move to and from, than that it is space that is defined by individual histories and experiences. This makes these localities essentially translocalities, as the spatial localities are similar, whereas the social locality is changing over time. Given this observation, one may conclude that the clusters of expats in both Amsterdam and Hong Kong are indeed redefining contemporary concepts of international migration. 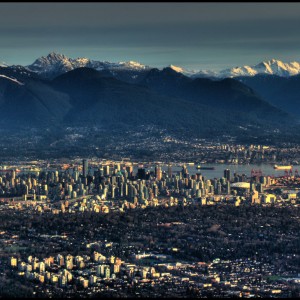 A recent satire released on syruptrap.ca entitled “Vancouver ranked the most city in the world,” exemplifies the usefulness...
© 2012 - 2019 The Protocity.com. All rights reserved.
Back to top