Moving through the urbanscape can occur over brief distances, and it can occur over great distances. The longer the journey, the more hesitant we tend to be to make the journey in the first place: for the lengthier journeys, one needs to carry around a duffel bag in order to haul around enough entertainment material to survive the trip. End-to-end on the purple line in Seoul? Line 2 in Shanghai? Cross-town on the Bloor-Danforth? You better pack two books for the lengthy and aesthetically forgettable ride.

Not all metro systems are created equal, though. A long ride need not be a boring one. In 2010, Jarrett Walker at Human Transit wrote that transit architecture ought to be somewhere between pleasing and memorable. I’m not so sure Walker had ‘stunning beauty’ in mind when referring to the architectural design of the elements of rapid transit, but he likely wasn’t referring to one system in particular. 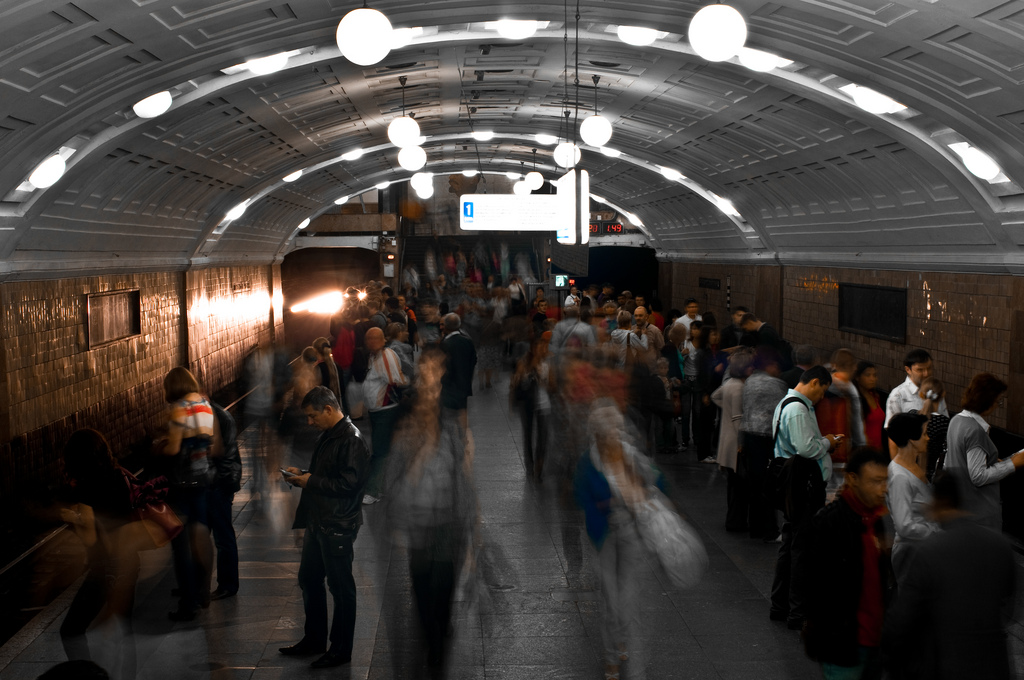 Moscow, Russia. For decades, the centre of the other half of the world. Today, Moscow remains a force in all terms: the city is spatially gigantic and is increasingly characterised by immense sprawl (PDF) for the city’s staggering eleven million inhabitants. The land that is Moscow is hardly interrupted by any imposing geographical limitation, and so the countryside perpetually transforms into factories, then tenement blocks, and finally upscale office towers. It is an urban progression unlike any other, really, that shows both the promise and the tragedy of what the Russian megacity has accomplished. 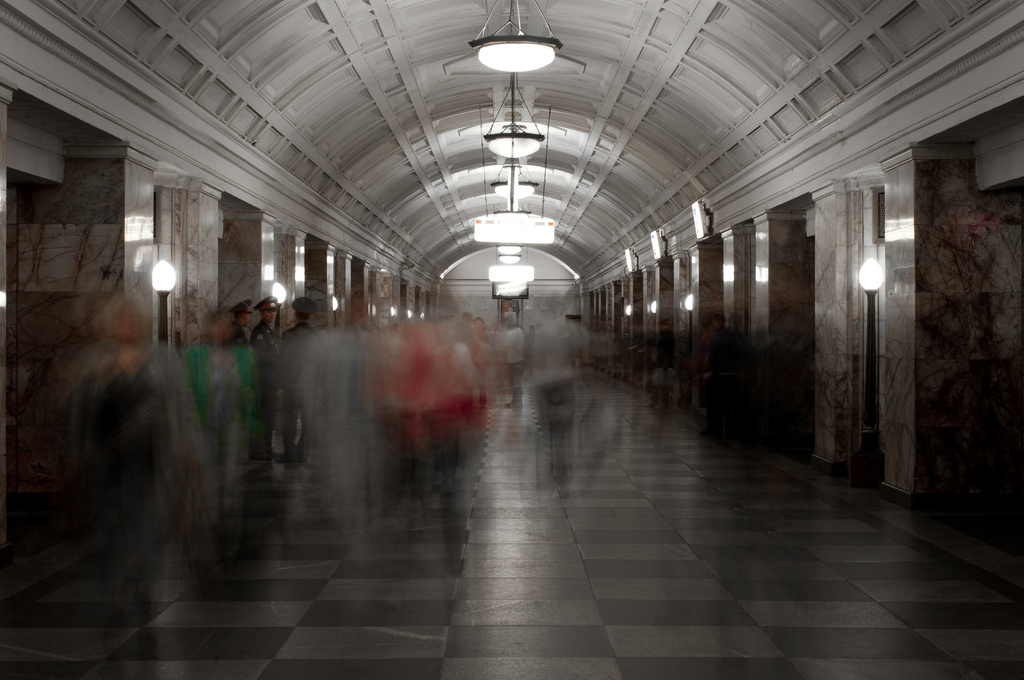 The Moscow Metro system, which opened in 1935, underwent a series of aesthetic shifts that visually signalled Russia’s journey through the various incarnations of Soviet-flavoured communism and the awkward transition to capitalism through diverse collections of decorative stylings. There is no subway system in the world that even approaches the aesthetic wealth of the Moscow underground. Say what you will about the sleek modernism of the Canada Line in Vancouver, the spacecraft aesthetic of London’s Canary Wharf, or the pastel walls at Copacabana: Moscow’s underground is the most grand architectural statement experienced during a daily commute. 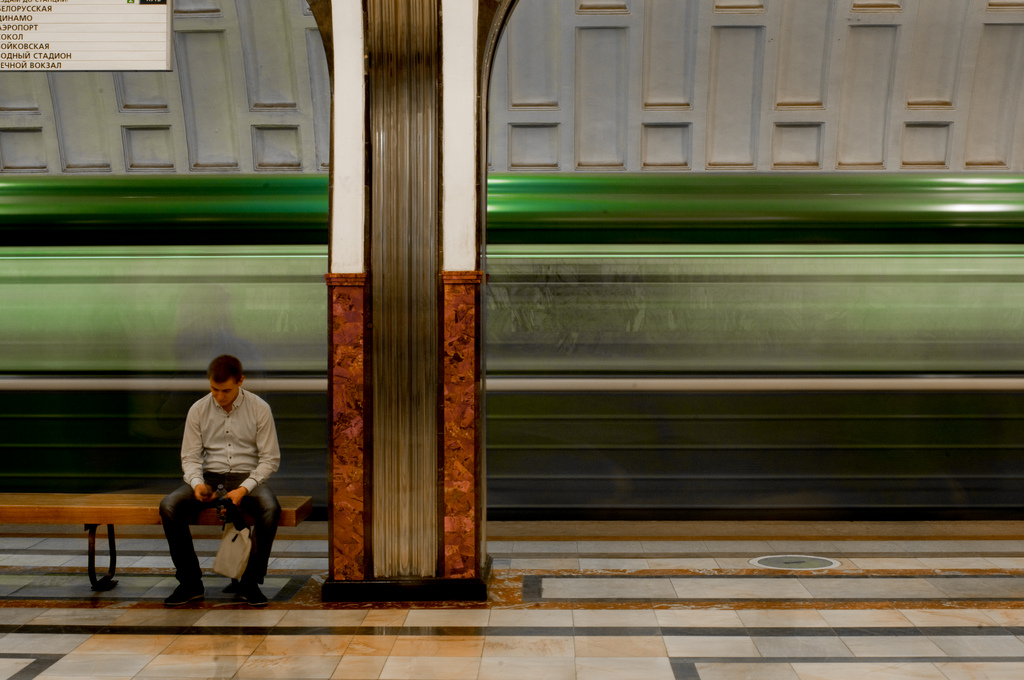 Some stations commemorate the relationship that Russia has fostered with a neighbouring country, such as Belarus (Belorusskaya) or Ukraine (Kievskaya). Some are modernistic Soviet monuments near libraries (Biblio Imeni Lenina) or from hosting the 1980 Summer Olympics (Park Kultury), while others are named after famed poets (Mayakovskaya). 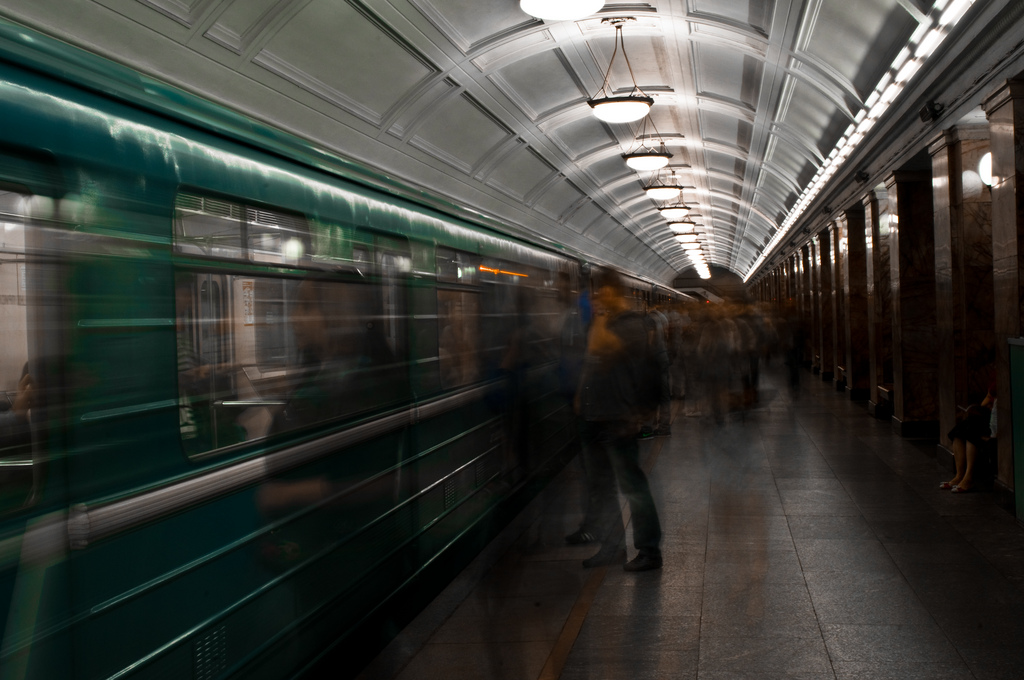 The trains themselves may leave something to be desired aesthetically and sonically, what with their spartan faux wood paneling and their guillotine-like closing noise that induces temporary deafness. Regardless, Moscow’s metro stations are proof that daring aesthetics and practical functionality are not mutually exclusive entities. Despite my exceptionally poor Cyrillic comprehension skills, I certainly wouldn’t mind including a transfer at Arbatskaya in my daily commute.

You can view all of Adam’s photography on his Flickr, including all of his work from his travels in Moscow. View the full set of full-sized photographs in the gallery below. 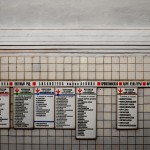 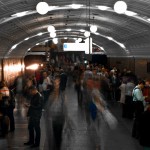 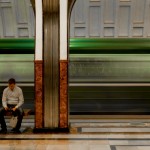 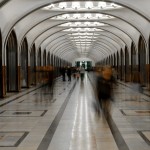 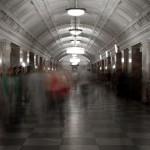 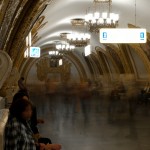 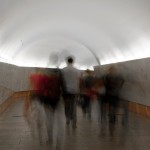 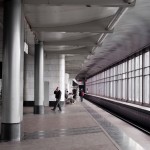 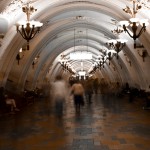 The magnitude of the Moscow Metro is unrivaled! All the artwork and sculpture certainly aides the experience for the sheer volumes of people (and the occasional dog) using the system which is buried pretty deep underground with long walks / escalator trips between the surface and platforms.

It sure is! On a return trip, I think I would try to be more systematic and showcase the design of all of the stations. I don’t think there was a single station that I visited that didn’t impress me in some way.

It’s also nice that the operating authority realised some years ago that this is a great way to show off the design capabilities of the Russian capital. 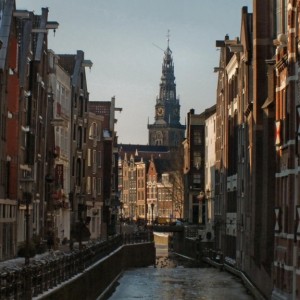 Amsterdam goes by many names: One would mention it as the free haven for drugs and sex, with joints and red-lit houses everywhere....
© 2012 - 2019 The Protocity.com. All rights reserved.
Back to top