When one door closes, another door opens. Well, that’s hardly ever the case, but who gives a shit anyway? Certainly not the Amsterdam squatter who didn’t hold a key to any front door in the first place.

The Dutch squatting ban has fueled countless discussions over the past two years. Squatters have been around in The Netherlands as the front runners of social action since the early 1960s. As part of a broader political force, the squatting movement in Amsterdam in particular was a direct response to the tremendous housing shortage the city still faces to this date, characterised by high rents and a large number of vacant or abandoned properties.

Amsterdam’s squatting scene today, however, is not exactly what it was back in its heyday in the 1980s, as the movement has undergone various transformations over the years. It has experienced a shrinkage in its membership, considerable loss of public support, and a somewhat radical de-politicisation since it is no longer as radically politically oriented. with politics: many squatters are either students or have a job on the side, thus limiting their involvement. Some even believe that squatting has become some sort of a commodity, an acquired lifestyle that corresponds well to the anarchist identity of the squatter. In 2010, the new government in its effort towards imposing control over the Dutch capital (a cesspool of corruption and crime, a Disney world for ‘those’ people as fox news once put it) drew the last straw, and squatting was swiftly banned across the country and squatters, who had enjoyed legal protection for more than three decades, were announced criminals. 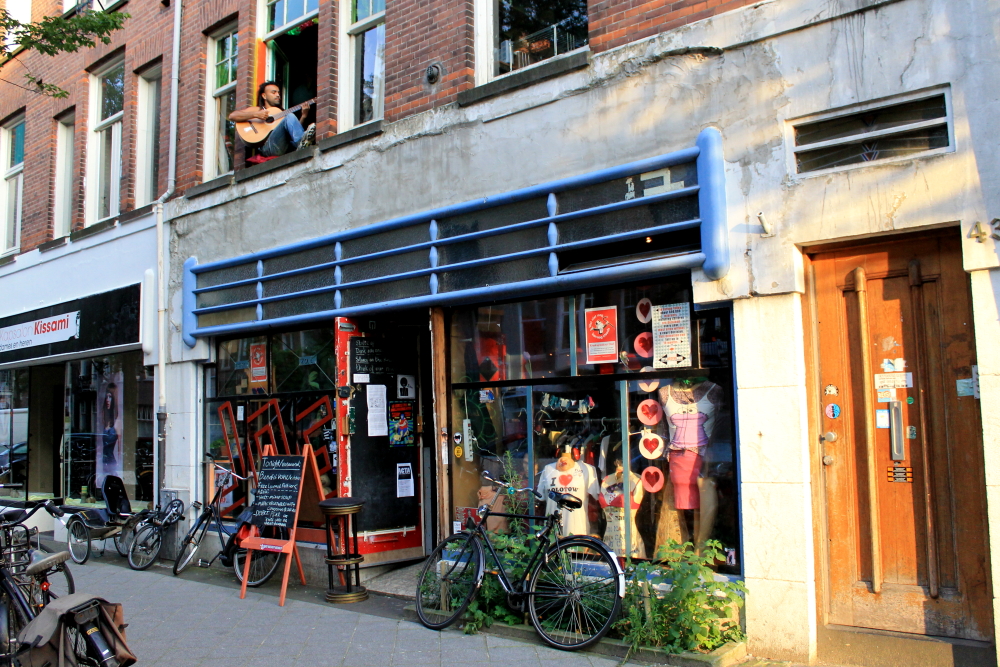 What the ban has entailed for the Dutch squatting movement, apart from the evictions of the squatters and rising tensions between squatters and authorities, has been an interesting shift in the function of squats, from living spaces to community art, to cultural and political centers. This new multi-functional approach has helped some squatters acquire legal titles to their buildings. Squats have become alternative and low-key hangouts of a wide variety of people, from students and expats to former political activist. The food is nice, the beer’s cheap, and the atmosphere is ‘gezellig’! Besides, for anyone remotely politically inclined, they are nice hideouts from the indifferent outside world, where strong opinions rooted in sharp political ideologies remain, stimulating interesting discussions about anything and everything. 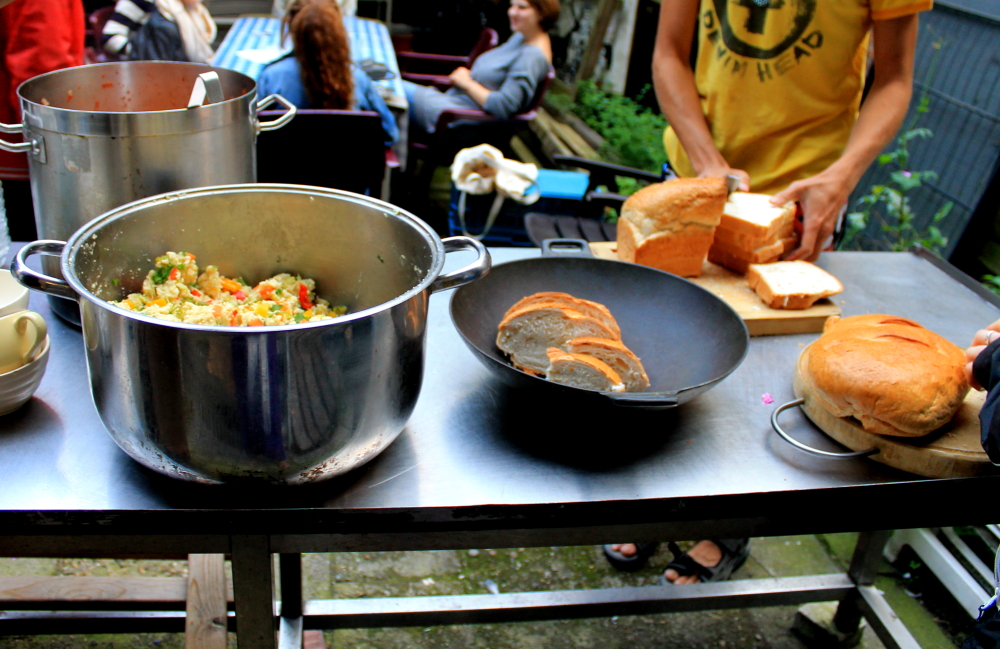 So next time you’re sitting at home wondering what to do on a lazy afternoon in Amsterdam, drop by at a nearby squat for an inexpensive three-course vegan meal, watch the free screening of a movie, enjoy some live instrumental music, or shop at a second-hand market. Call me radical but I think a criminal offence has never been more awesome! 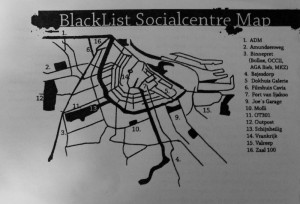 Need more information about where to find squats and what to find in them? Get your hands on the The Blacklist: a monthly guide to events in squats and social centres in Amsterdam, free to pick up at Het Fort Van Sjakoo (Jodenbreestraat 24).

Great Post! There is a new Dutch movie coming out adressing this issue! If anyone is interested check it out on http://www.creativecapitalistcity.org/

That looks like a fantastic film (with Vancouver-based geographer Jamie Peck!). It’s a weird scenario that I’ve been thinking about ever since I moved to Amsterdam: At a certain point, you need to stop worrying about creating or repurposing spaces for the creative industry (which is fine and I don’t object to at all). But at a certain point, you’re going to run out of people that are actually a part of that industry. I worry about how close Amsterdam is getting to that point.

Nice post Donya, I don’t know how you do it, but for some reason I am now totally craving a vegan meal @ Joe’s.

haha that’s awesone Jolien! We’ll have to go when we’re back in Amsterdam.

Nice article, but not really accurate in my opinion. First of all, the squatting ban came into effect 01-10-2010 not 2001.
Also, its becoming harder to build up social spaces, cause the state can start to evict whenever they want.. So most squatting actions right now are about basic housing, though new social centres still appear. As far as I know there are NO squats who got a legal foundation after the ban.

I also disagree with the observation that most squatters are not political, I think breaking a law to claim rights that you otherwise would not get is a political action, or at least an idealistic one.
Last thing, sadly the blacklist does not exist anymore, try squat.radar.net for a program.

Again, I like the way the article is written, hope this makes a few things a bit more clear

The date typo you pointed out has been fixed. 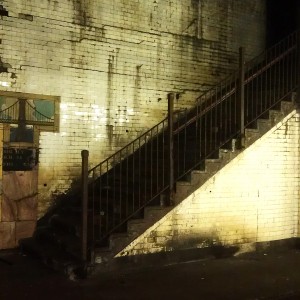 'Stand clear of the closing door, please!' This phrase is a steady companion on a ride on the extensive New York City subway...
© 2012 - 2019 The Protocity.com. All rights reserved.
Back to top