Inner-city Sydney is being transformed as former industrial zones have been re–developed into high rise meccas. Sydney’s status as a world city and an Asia–Pacific hub has created one of the world’s most unaffordable property markets. Urban consolidation has become the focal point for accommodating future growth. In response to such pressures, the city has had to rezone its former industrial heartland, create new suburbs in the form of greenfield developments and also convert former industrial buildings into apartment dwellings. Sydney, Australia’s most populated city extends across one of the largest land areas in the world. Sydney is bordered by the Blue Mountains to the west, the Pacific Ocean to the east and national parks to the north and south. With a population heading in excess of 4.5 million people, the future will bring about more high density housing development for the city.

Figure 1: Away from the nature reserves and waterfront venues dotted along the Sydney harbour, lies the need to fill in the gaps with more high density housing (photo: Matt Smith)

Sydney’s geography has influenced the extent to which urban sprawl can occur while government authorities act by limiting land releases in outer areas. The Waterloo and Zetland greenfield renewal projects represent one example headlining the creation of new neighbourhoods in the former industrial heartlands of the inner city. On one hand, these projects have fallen in line with government urban consolidation objectives to counteract urban sprawl and locational disadvantage. 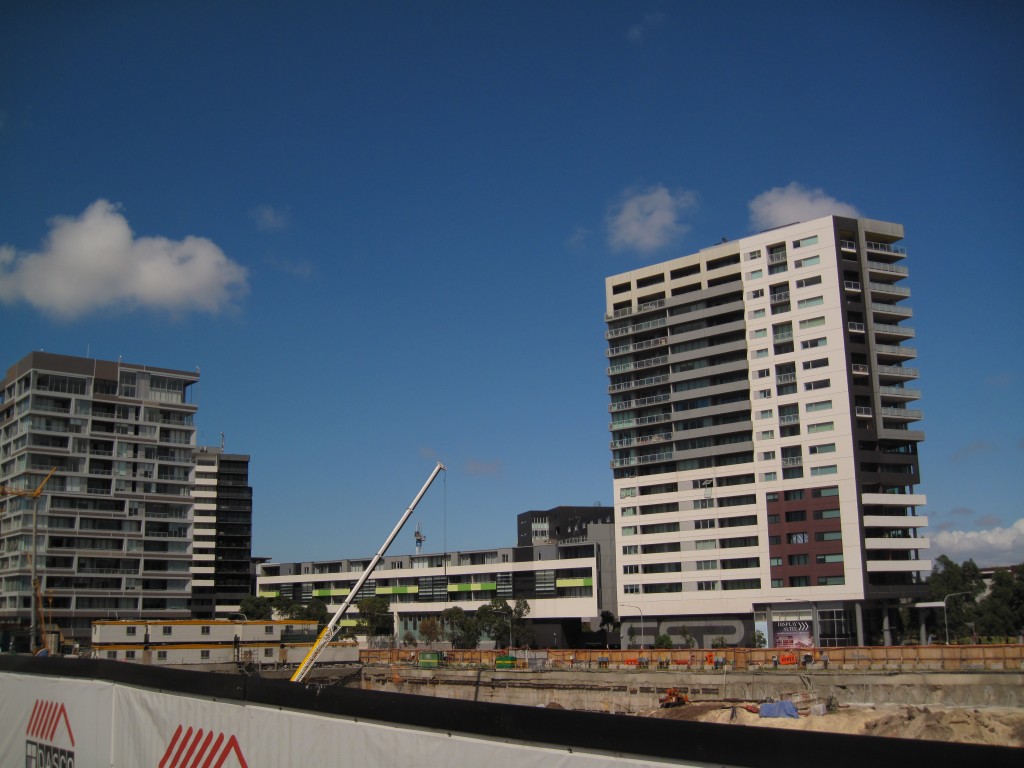 Figure 2: As construction in some areas of Zetland and Waterloo is still in the early phases, it will take some time become real amenities become available for residents (Photo: Matt Smith)

Transforming space from industrial to dense residential use has arisen in response to housing market conditions in Sydney, one of the most expensive cities to purchase property in the world behind Hong Kong and Vancouver. Business news giant Bloomberg recently ran an article on how Aussies are swapping ‘backyards for Balconies’ in Sydney in response to affordability pressures and changing lifestyle choices. $AUD 400,000 will get you a one bedroom apartment if you’re lucky, while in relative terms it is considered ‘unaffordable’ when you multiply the level of annual incomes by the cost of the house. This is much higher in Australia than other advanced economies. Many of the terrace houses which historically have characterised many parts of inner city Sydney have been gentrified and are now in short supply.

The construction of these new areas creates issues as market factors and the nature of the development limit does increase the levels of affordable housing. Urban scholars do emphasise that ‘affordable housing’ is incompatible with policies of urban consolidation. Advocates of urban consolidation on one hand highlight potential lower demand for water and energy and promote a more effective use of urban infrastructure. But such redevelopment is also considered incompatible with the provision of affordable housing as greenfield developments work to restrict land supply to up land values. For more on urban renewal programs and property prices, see my previous article. I have recently moved into a ‘converted office’ on the outskirts of the new suburb of Zetland. The place is definitely affordable by local standards, with good transport connections on the city to airport road and rail corridor. But gentrification and new developments haven’t yet hit my side yet, so it’ll be interesting to observe how the area changes in the near future.

The importance of place making in a former industrial heartland: Planning for a high density future needs to be about strategic place making and smart planning. Importantly, striving to deliver ‘liveable’ high density communities needs to be a strategic priority in the transformation of place if cities are able to further develop and accommodate growth and a changing population. 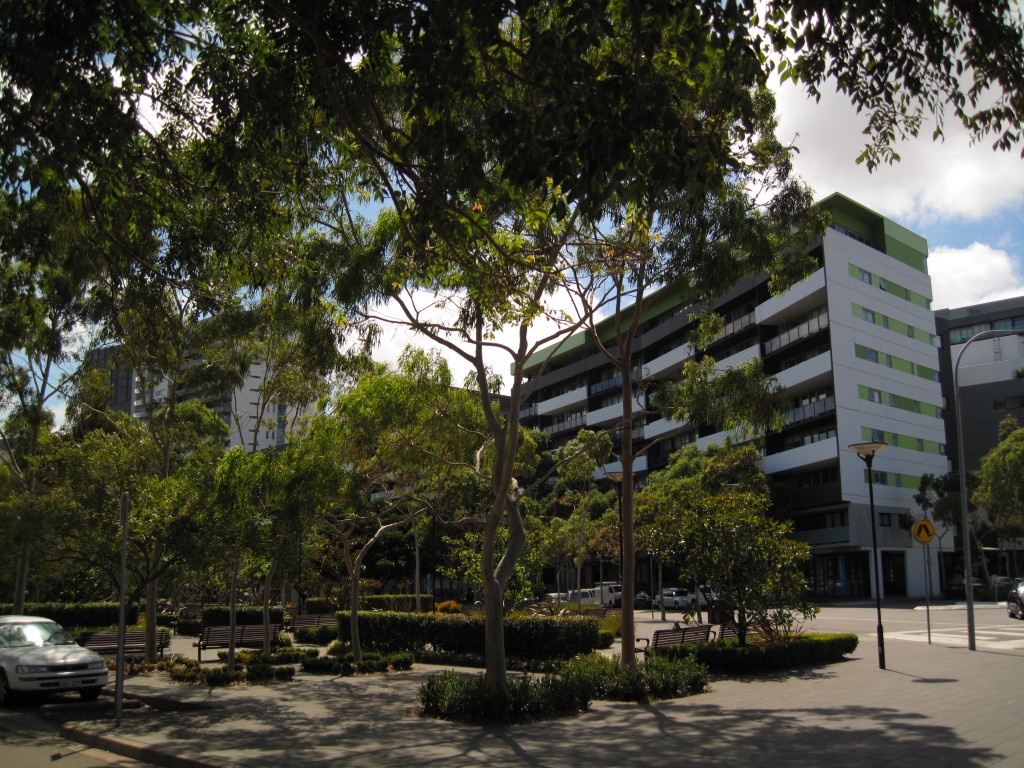 The map below displays the planned redevelopment of the Waterloo – Zetland former industrial precinct approximately 4km from the Sydney CBD. 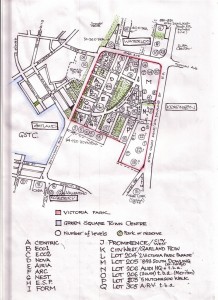 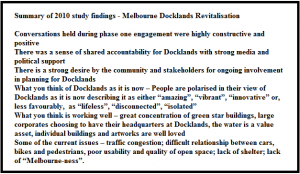 Creating liveable communities – learning from another city: A community consultation process in the Dockland’s redevelopment in Melbourne raised concerns that of stakeholders in regards to transportation issues, civic vision, technology/ sustainability and the ‘character creation’. The previously industrial heartland in Australia’s second biggest cities was criticised by many. Places Victoria has put together a comprehensive summary of planning issues and priorities for the area. 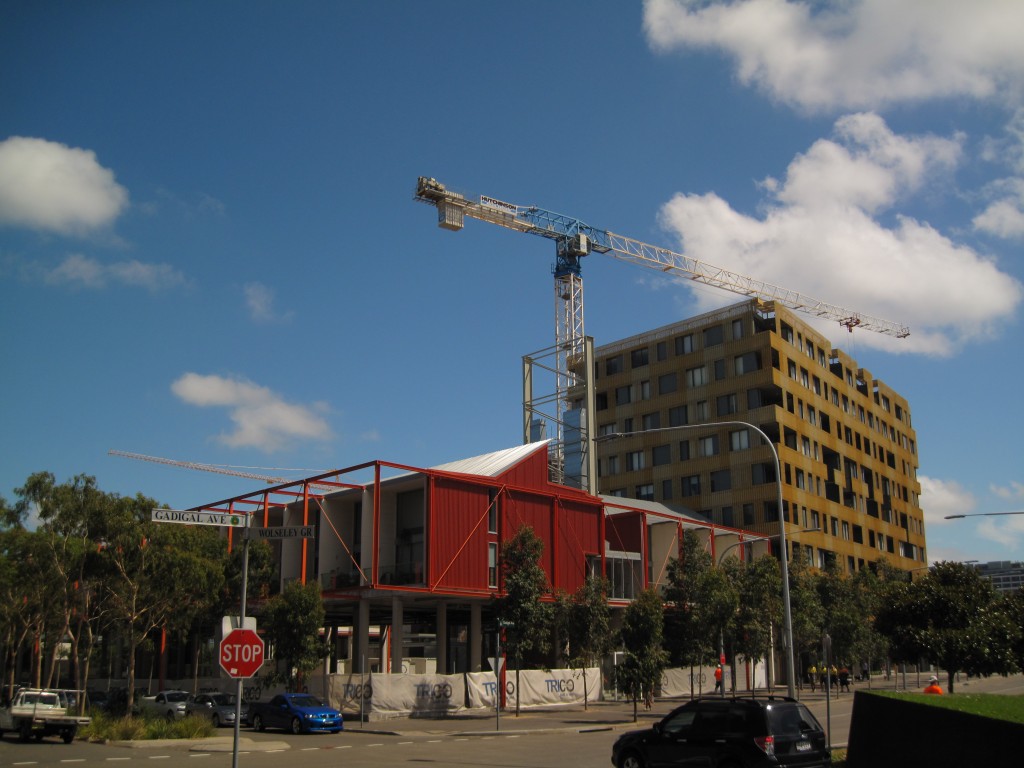 Figures 5, 6 & 7: Stakeholder involvement at all levels is crucial in defining and creating place right from the early stages (Photo: Matt Smith)

Such information is not completely available in a similar form for the Waterloo/Zetland redevelopment in Sydney. This makes for an interesting case study and puts into context what all stakeholders must consider when developing places where people will live, work, play and commute to/from in the future. But from the perspective of the urbanist, should we be made to rate what is more important and what is not? Is it possible to reconcile higher density and higher liveability in a sparse, westernised city like Sydney? A comparison with Melbourne is only one step in terms of learning how this all should be done. 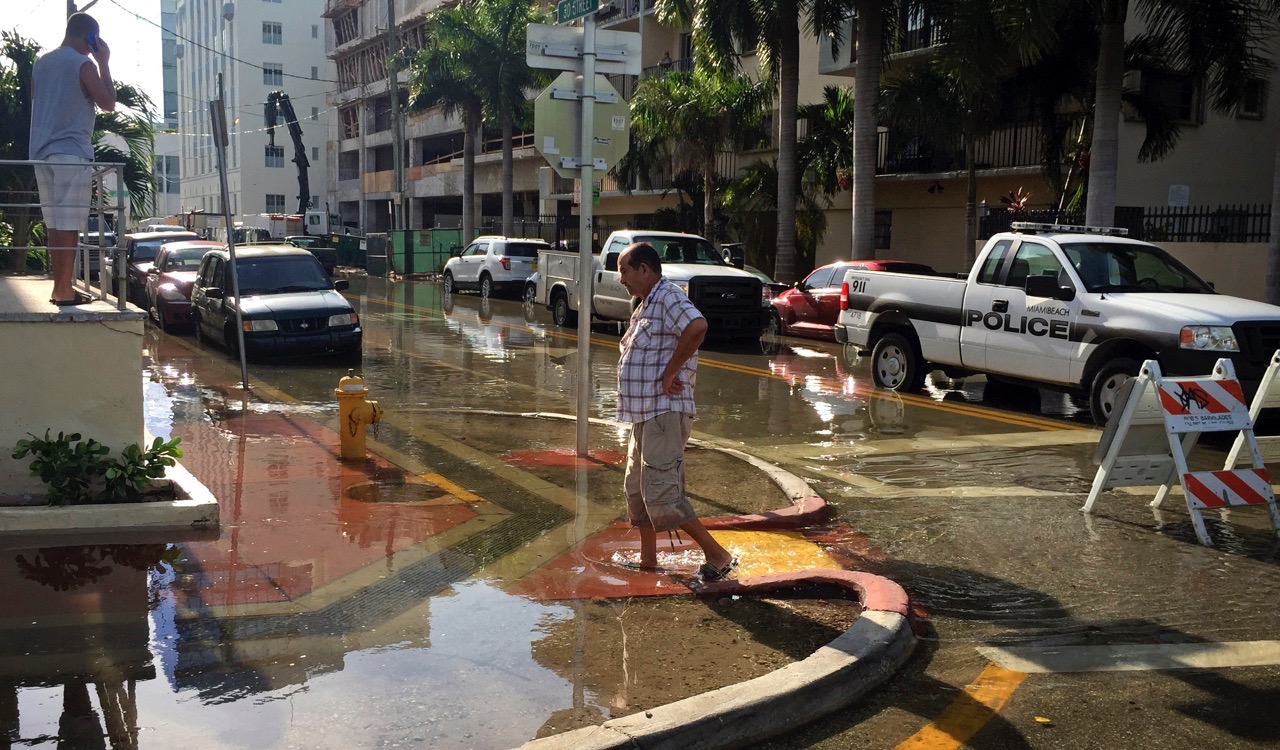 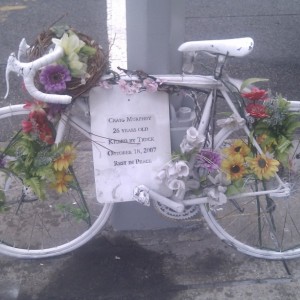 The Suicide Cycle Tour is back with a new episode, this time reporting from New York City and once again extending the Tour...
© 2012 - 2019 The Protocity.com. All rights reserved.
Back to top