In Seattle, Washington the urban population has grown about 8% in the last 15 years. Portland, Oregon has seen a similar level of growth the last 15 years. New York City has gotten plenty of publicity about its wildly and inaccessibly expensive housing market. According to a recent Bloomberg report the average cost of a 1 bedroom apartment in Manhattan is $2,351, the highest prices since before the 2008 housing crash. Cities around the globe are rapidly growing, becoming more expensive and the trend of expanding global urbanization is expected to continue. By 2050, some estimate 70% or more of the global population is expected to live in urban areas, up from 54% in 2014. With ever more people living in urban environments, many cities are becoming boarder-line overcrowded and too expensive for certain demographics. There’s also been an interesting phenomena of more single person dwellings than there were even a decade and a half ago.

In a report by a market research firm, the number of people living in single person households worldwide increased from 153 million to 277 from 1996 to 2011. Thats about an 80% increase over 15 years and that rapid trend is expected to continue. As more and more urbanites are wanting to live in single person household, without roommates, pressure is being put on the already strained home market. The simple fact for many of these single dwellers is they cannot afford to live in most parts of the city without roommates. In cities where the supply and demand of housing stock is conducive for single person dwellings, developers have been considering how they can redesign living spaces and dwellings to make more affordable units for this demographic shift and create innovative solutions. 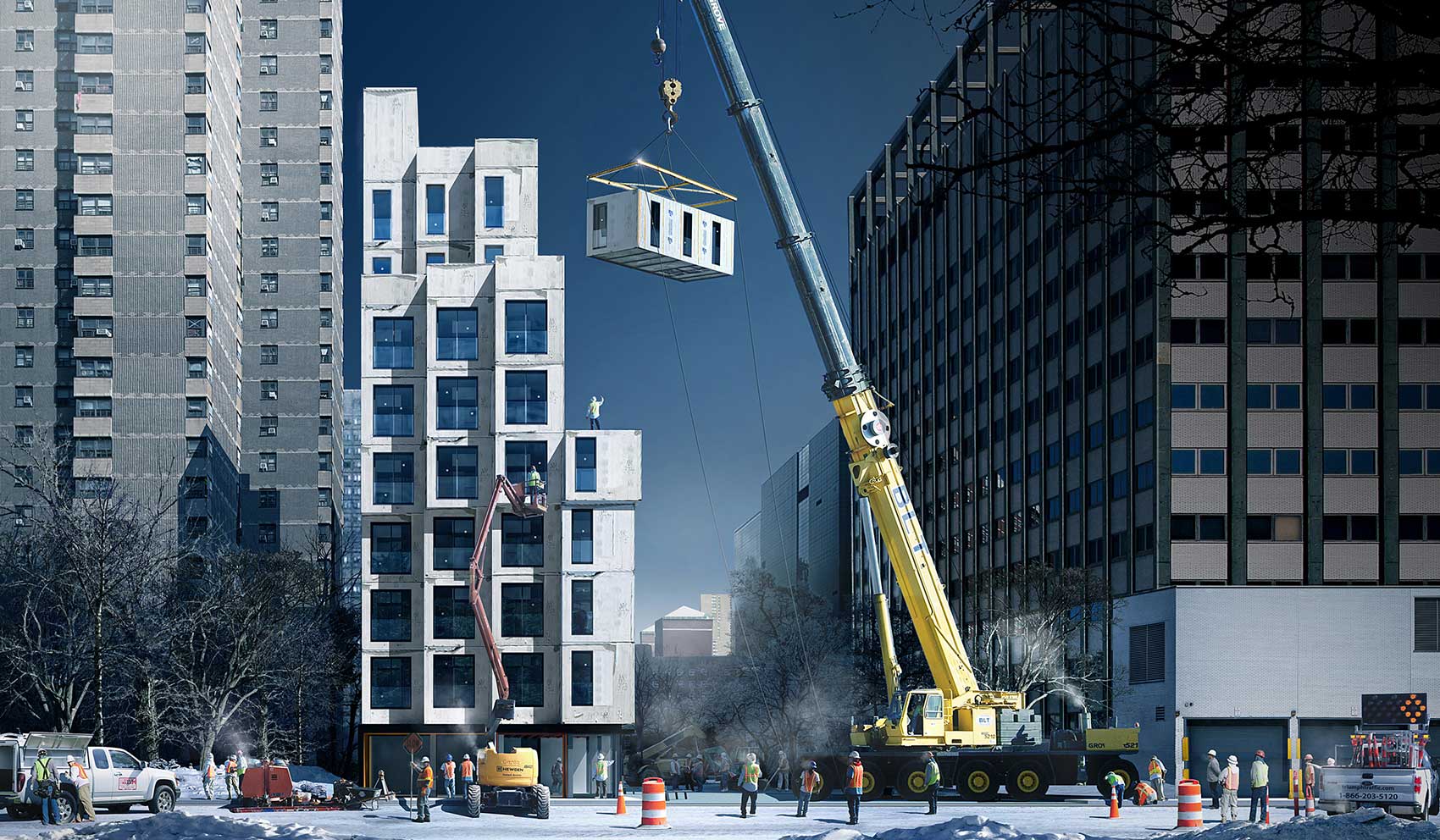 One of the more robust and creative example of this new form of single person dwellings are micro apartments. These small apartments cram everything essential in a living space into a condensed space of 180-300 square feet or 16-27 square meters. Micro apartments are a way for developers and landlords to maximize profits in dense urban areas while giving renters the choice of living in a space they can call their own.

Inside a NYC Mirco Apartment (picture by Curbed New York)

Because micro apartments are so tiny, every square centimeter is designed with purpose. The most progressive and audacious micro apartments are being built and tested in laboratories, like highly sophisticated race cars constructed for a singular purpose. Many micro apartments lack functional amenities such as entertaining areas for family gatherings, ample table-space for more than two or three people and spaces to feel unconfined like most ‘normal’ housing options have. To make up for this, micro apartment complexes have inviting and livable communal spaces. 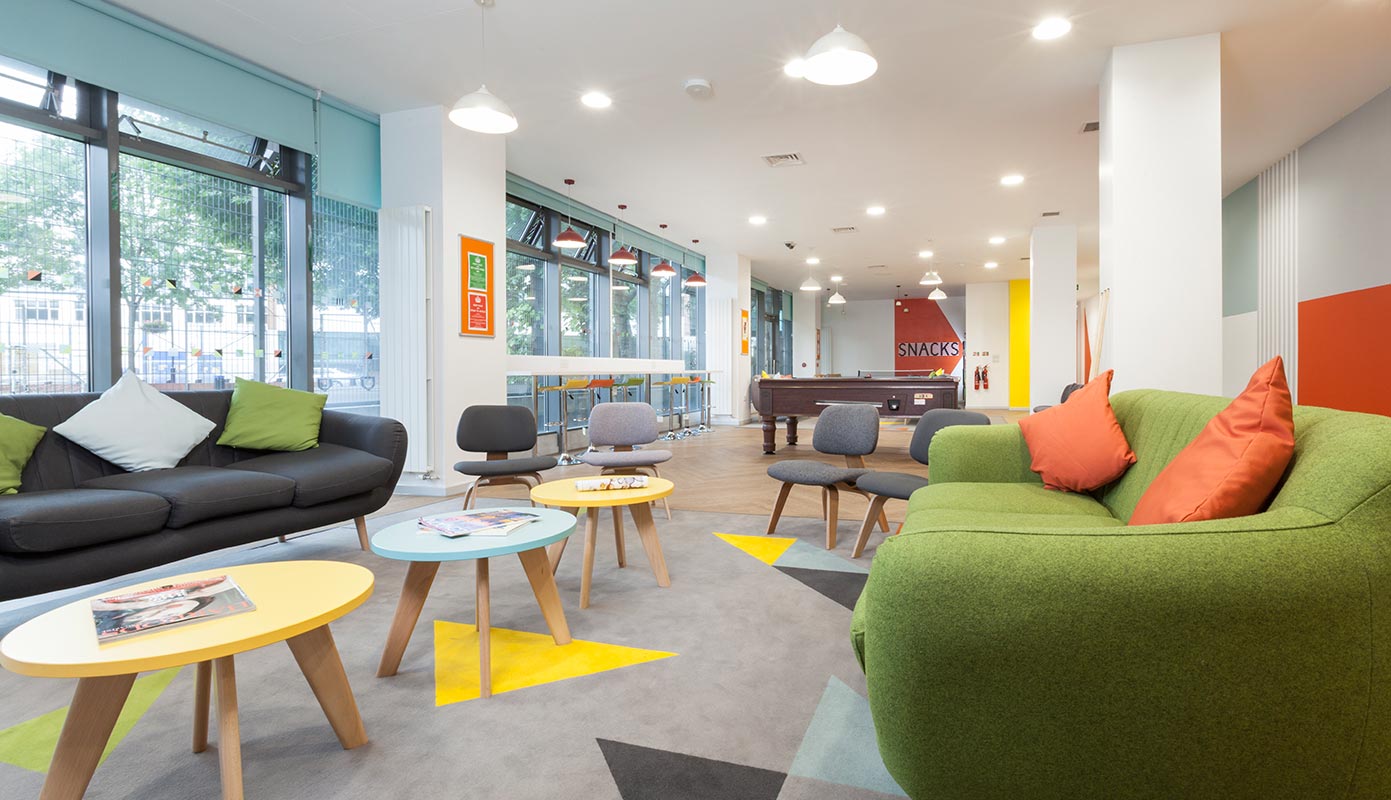 Micro apartments might seem great when looking at them as an observer, they’re well thought out spaces that fill a rising urban rental market niche for an expanding demographic, but are they really as wonderful as developers bill them as? What does it do the human psyche to be constrained in such a small space? Micro apartments are in extremely high demand because they provide options to single urbanites who seek habitative autonomy without giving up their entire paycheck but these tiny living spaces need to be questioned. Developers in crowded cities are pushing to make the minimal residential size building code smaller and smaller but there needs to be pushback. At what point is a functional living space too small? 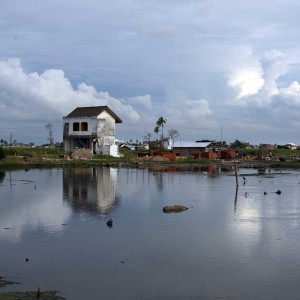 It is a bit over a decade ago that one of the most horrifying and lethal natural disasters of recent history happened: the Indian...
© 2012 - 2019 The Protocity.com. All rights reserved.
Back to top