One of the most contentious debates in the urban realm is the provision of public space. Many cities struggle to establish sufficient space for people to gather and meet, such as Phoenix and Vancouver, while other cities, such as San Francisco or Rotterdam, have designed public spaces that fail to live up to the visions that architects and planners had for them. 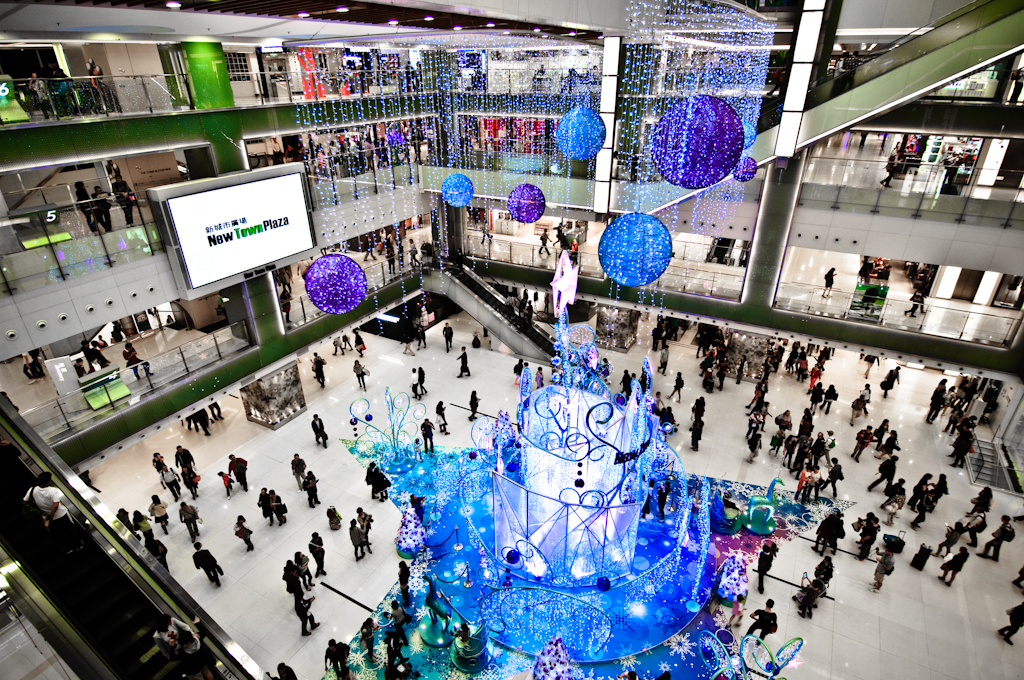 Hong Kong is frequently lumped into such discussions. The claims suggest that Hong Kong has a complete dearth of attractive public design or that attractive leisure spots have been on the decline and have dominated the public discourse of one of the world’s most dense city-region for years. While counter-arguments to this negative view tend to focus on, say, the weekend influx of Filipino domestic workers into the courtyards of Central’s office towers for picnics, there is one hub for gathering that is little discussed by urbanists: the mall.

We tend not to think of malls as a public space, and for good reason. Not only is the mall the site of consumption of homogenised and globalised goods, malls are owned by private land developers, meaning that they cannot, by definition, be perpetually accessible public meeting points. Malls have closing hours, very little seating (with the exception of the food court, of course), and no central point that attracts visitors to a specific section of the space. The prototypical mall is a functional space for shopping and eating, not gathering.

But something curious is happening in the malls of Hong Kong. Rather than scaring off people that simply want to meet, walk, and talk, Hong Kong’s malls have given rise to the city’s own take on the passeggiata: a Hong Kong mall is never simply a space to buy, but provides the space to see and be seen by peers. When you make a plan to meet with a local, you will, in all likelihood, meet at one of the city’s dozens of malls scattered across all of the territory’s urbanised districts. 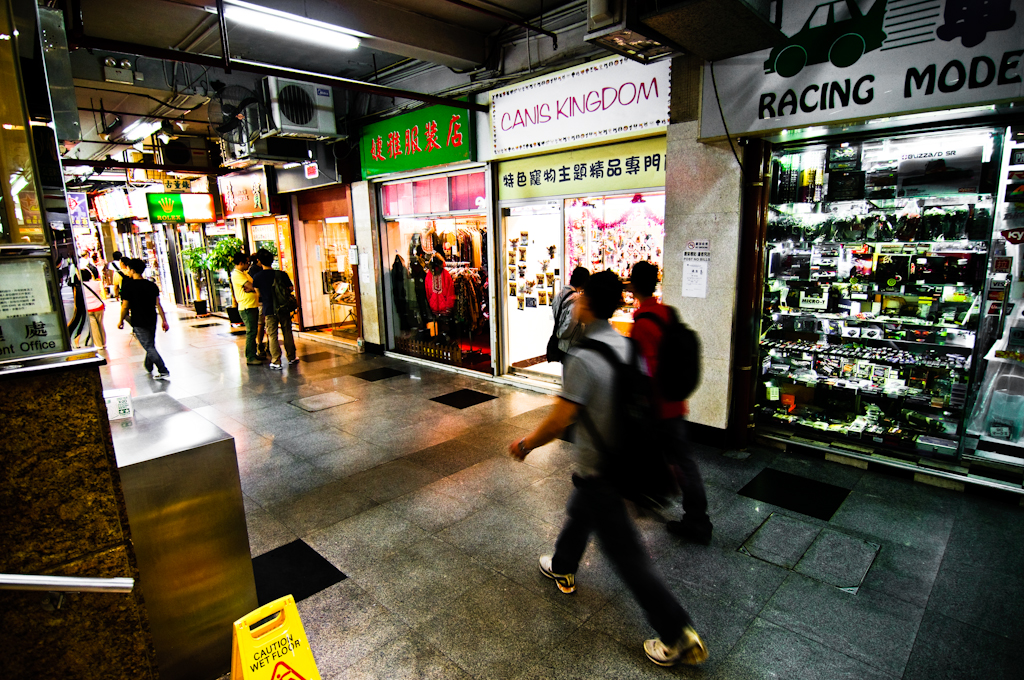 Different mall types result in different social uses. As malls are almost always built as part of a mixed-use development, there has been a gradual progression through different mall formats. One of the earliest examples, the Yan On Building in Mong Kok, is home to a diverse array of shops selling everything from comic books, pets, and guns, and features a single corridor that creates a public pedestrian thoroughfare through what would have otherwise been a solid tenement block. Other older examples such as Sino Centre and Golden Shopping Centre also contain similar characteristics: narrow corridors that do not provoke lingering, but bring people into spaces that would otherwise be private.

Newer typologies tried to offer reasons to linger and gather in malls. The stacked strip mall type seen at Mei Foo Sun Chuen incorporated modest public space with greenery that encourages visitors and residents alike to shop and take a brief rest to sit outdoors, while Shun Tak Centre attempted to combine retail with international ferry travel that resulted in the circulation of many different people over the course of the day. Spaces were beginning to open up, and the mall was slowly becoming conducive to longer visits and thus a more social atmosphere. 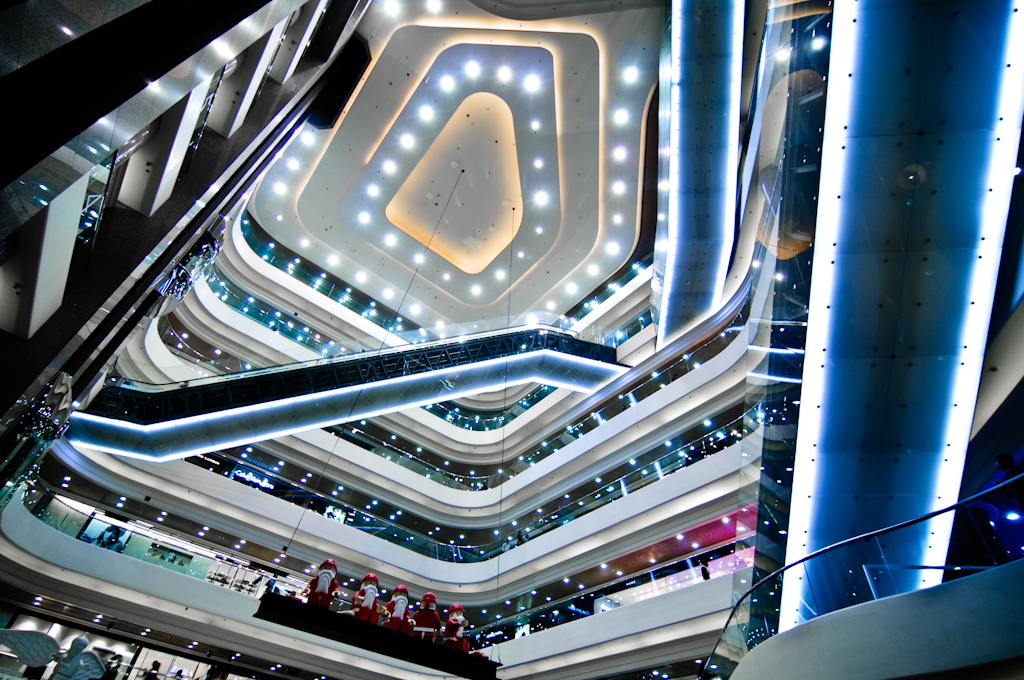 Since the early 2000s, malls have firmly established themselves as the primary social space for the people of Hong Kong. Mall developers are increasingly prompting architects to make a grand architectural statement (see: Langham Place‘s cavernous entrance hall or Times Square‘s criss-crossing escalators), expanding corridors (see: IFC Mall), or creating site-specific attractions (see: the ice rink at Elements or the artistic and cultural vendors at K11). Design strategies such as these prompt visitors to make the trek across town to see the impressive architecture, meander slowly down the hallways to browse through storefront windows, and organise with friends to do the unique activities offered by particular malls.

The malls of contemporary Hong Kong are nothing like their North American counterparts: instead of self-isolating themselves in sprawling suburban regions, the malls of Hong Kong pack as many land uses as is feasible onto small plots of expensive land. Here, there are few options to separate land uses because of exorbitant land prices in a territory with very limited opportunities for fresh developments. Hong Kong doesn’t need the grand squares of her Chinese sisters in Beijing and Shenzhen: the private market has responded to create public spaces that people use. 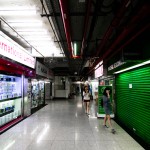 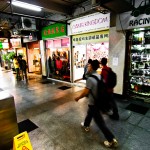 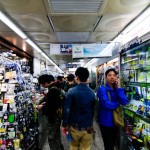 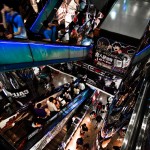 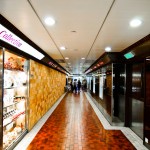 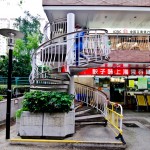 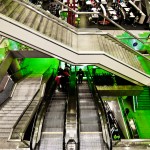 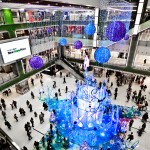 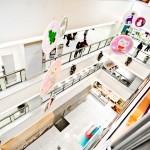 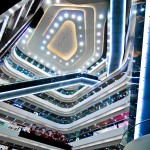 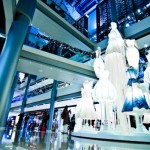 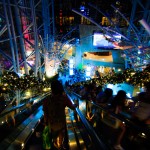 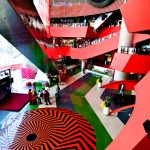 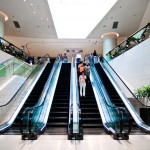 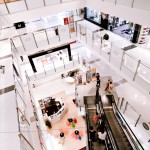 […] alert to mentions of Vancouver, I saw this in Amsterdam-based […] 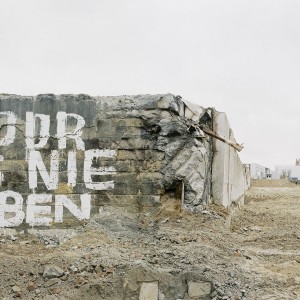 In times of city branding and increasing competition between cities on a global level for both business and tourism, urban...
© 2012 - 2019 The Protocity.com. All rights reserved.
Back to top