Major cities around the world are undergoing rapid change under various schemes of urban regeneration, such as gentrification, renovation, and creative city based on the underlying changes in the socio-economic structure. These urban change processes mobilize contradictory outcomes –including opportunities and threats– for urban dwellers. One significant consequence for the low-income groups of the society is the rising condition of homelessness. This note refers to the homelessness in the U.S. and Japan by mentioning a recently published book on the issue, “Better Must Come: Exiting Homelessness in Two Global Cities” (Cornell University Press, 2015) and a field trip to an area in Osaka with concentrated homelessness.

Homelessness as a research object?

Matthew Marr had a sociology education and NGO work background, including a role to develop the NGO sector in Japan in the late 1990s. He has been involved in the topic of homelessness since his undergraduate years. His recent book, entitled “Better Must Come: Exiting Homelessness in Two Global Cities” was about the ways to exit from homelessness and its global and local contexts. In the URP International Colloquium, Marr defined his methodological approach for the study under various names, such as: global ethnography, comparative urbanism or new comparative urbanism, even though he seems to have been criticized by some academic journals for not doing a comparative urban sociology due to the limited number of his study areas. He did not have any hesitations about comparing “apples and oranges” i.e. very different places similar to a geographer, Geoffrey Deverteuil who also found such comparisons teaching. For this sociological work, Marr made a longitudinal survey in Los Angeles and Tokyo to find out both similarities and differences in homelessness in the U.S. and Japan. More particularly, he studied the life stories of 17 people who went through the routes in and out of homelessness.

His detailed ethnographic work was based on two main arguments. The first argument was that homelessness was “a socially-generated predicament” rather than an individual problem of “a homeless person”. In other words, Marr considered homelessness a surmountable social situation rather than an individual, cultural, identity or community-related issue. Therefore, he positioned himself against the “acculturation theory” which claimed that people internalized being a homeless or “doing homelessness” after sleeping on the streets for a short while. On the contrary, he observed that one could go out of homelessness, if one accessed to resources, such as housing-first programs. The second argument was that homelessness and its exits were not simply extensions of global forces of “punitiveness”. In other words, the people who experienced homelessness were not only “helpless victims of globalization”. The forces of the local “forgiving contexts”, such as the local labor and housing markets, local organizations, and social networks were also at play. One of Marr’s interviewees was a Japanese ‘ojiichan’ with a warm smile. Life took him to Los Angeles where he experienced similar patterns of homelessness with American people. His case was a “counterfactual” proof that the local context actually mattered. 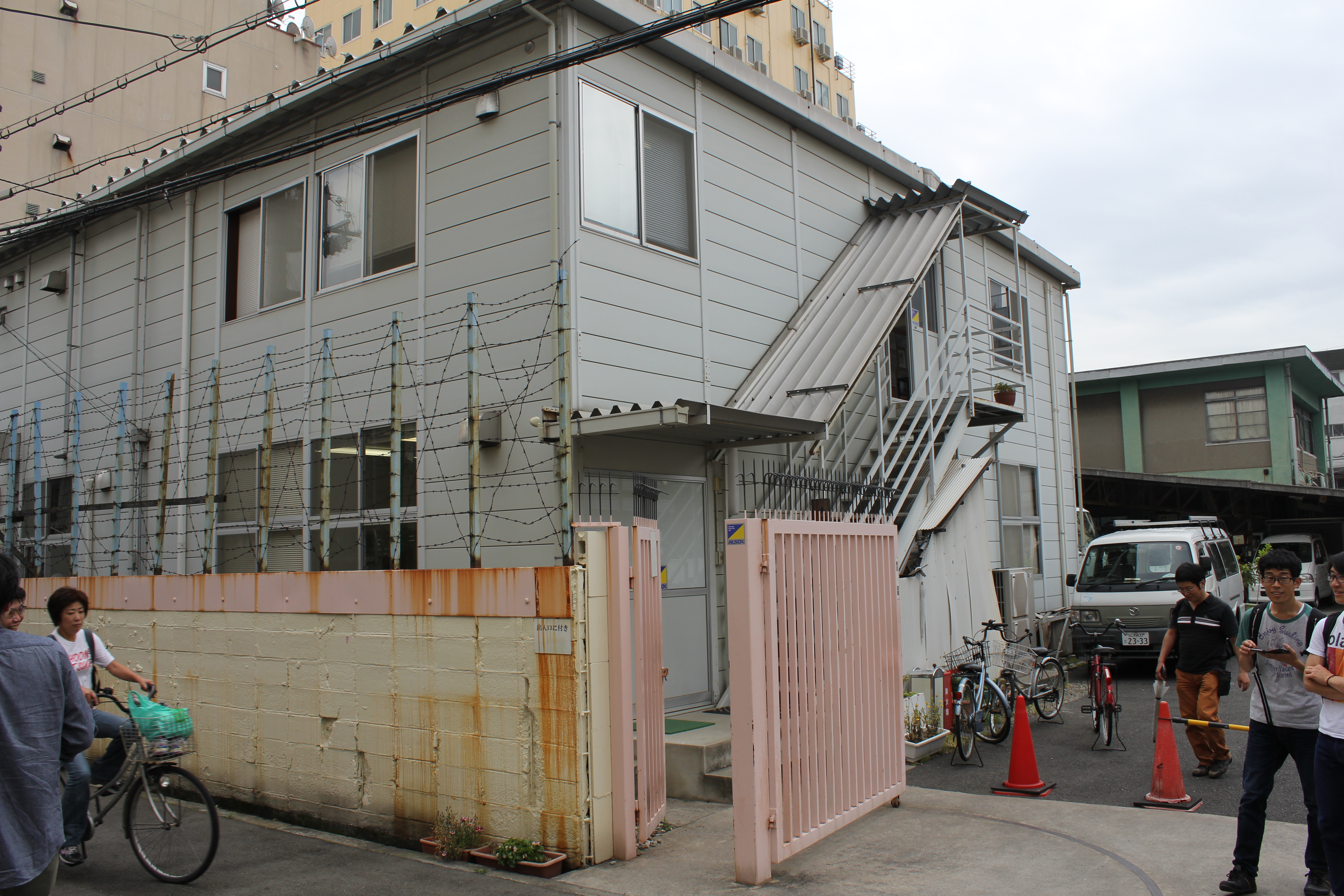 Homelessness in Japan: A Good Business?

The differences between the U.S. and Japanese contexts with regard to homelessness came out from his individual exit stories. Firstly, the period of transitional housing was longer in the U.S. than Japan. Accordingly, drawing on social ties, achieved through social support centers mattered more to deal with homelessness in the U.S. Secondly, there was a lack of welfare benefits in the U.S. except for the disabled. One needed to get a good lawyer first to receive retrospective welfare benefits. A third difference lied in the reasons for homelessness. Deinstitutionalisation (see Elling for a good movie on deinstitutionalization), race discrimination, and vulnerability to concentrated poverty at an early age were the prominent reasons for homelessness in the U.S., whereas in Japan, homelessness was more a consequence of a man’s loss of employment and the proud culture of cutting the connection (‘en o kiru‘) with one’s family afterwards. Fourthly, the social sector for mitigating the homelessness issue was more corporatized in the U.S. where the support centers functioned like private companies which advertised and maintained income gaps between their front line staff and directors. Therefore, Marr referred to the current U.S. situation with respect to homelessness as the “homeless industrial complex” or “homeless management”. Regarding this privatization trend, he recommended aside from his own book, Craig Willse’s book entitled, “The Value of Homelessness” (University of Minnesota Press, 2015). On the other hand, a similarity between the U.S. and the Japanese contexts was the willingness of the road-sleepers to improve their predicament. 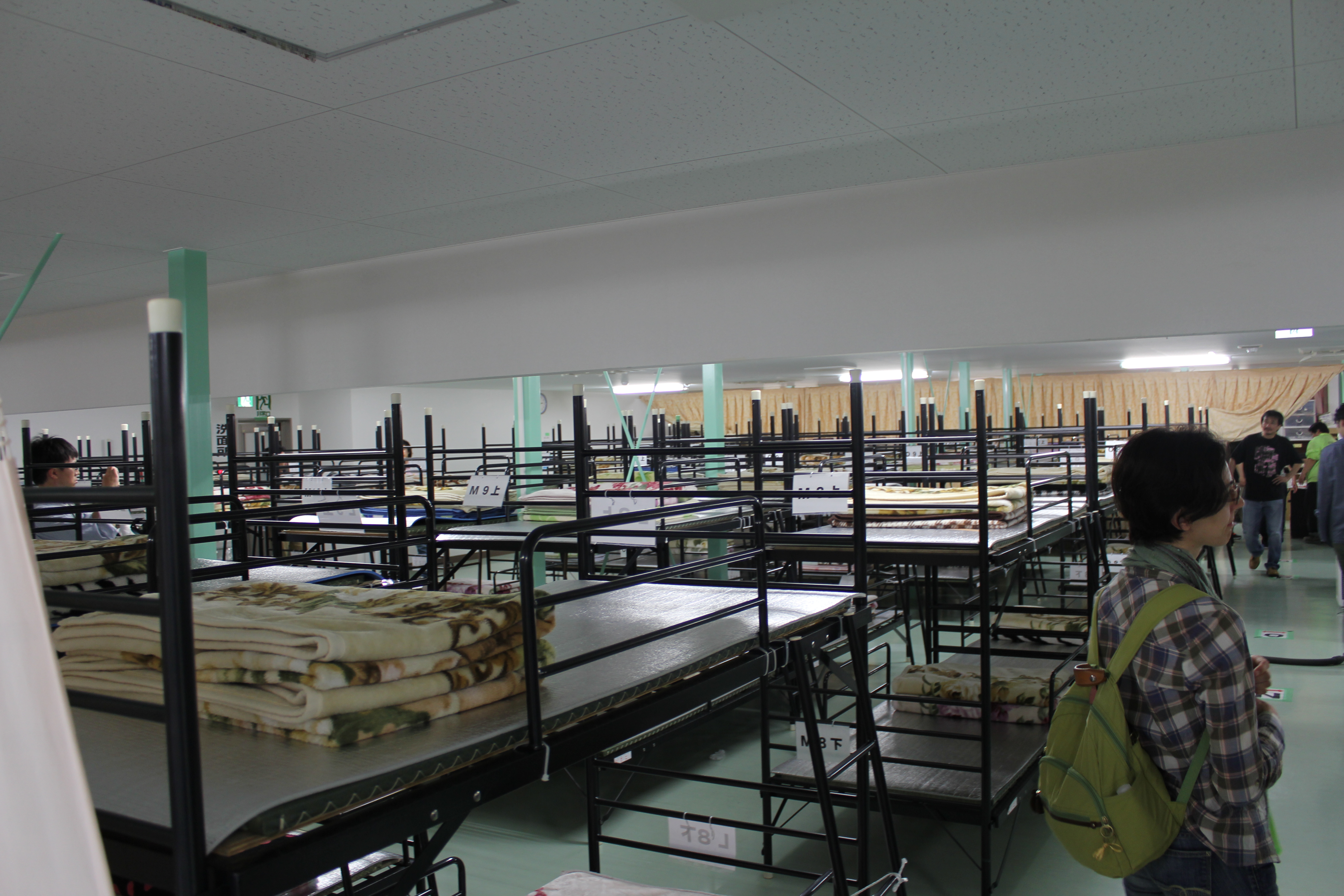 The Shelter during the Day (Picture by Johannes Kiener)

Although Marr claimed that homelessness support was becoming a profitable business in the U.S. context, I heard in the Airin area of Nishinari Ward, Osaka (historically known as Kamagasaki area) on the following day a similar comment from a care center employee. He used the term ‘Hinkon bijinesu‘ (poverty industry) to refer to the recently established Japanese real estate business of renting one-room apartments to street-sleepers and receiving the initial rental costs from the state. We went to the area for a field study of homeless support centers as a small group of graduate students, alumni, and researchers from Osaka City University (OCU) and Kyoto University, and an activist visitor from Hokkaido. The field trip included a work support center, a newly opened shelter, and a care center which shared its facility with a dormitory for the street-sleepers. The facility of the care center and the dormitory had been an elementary school before the school closed because of a lack of students. I learned that the homelessness issue has mitigated immensely, thanks to a collaboration of various institutions in Osaka City since the problem’s peak in the late 1990s. On the other hand, unemployed, young street-sleepers were observed more often these days, pointing perhaps, to the emergence of a new social problem. The support centers’ employees worried about the unclear future of the Japanese support centers because of the decrease in the target population and a change in the related law, concerning their budgets. However valuable their function may be in alleviating the problem of homelessness in Osaka, this common NGO attitude of being concerned about one’s position as a social worker before one’s mission felt a bit irksome. 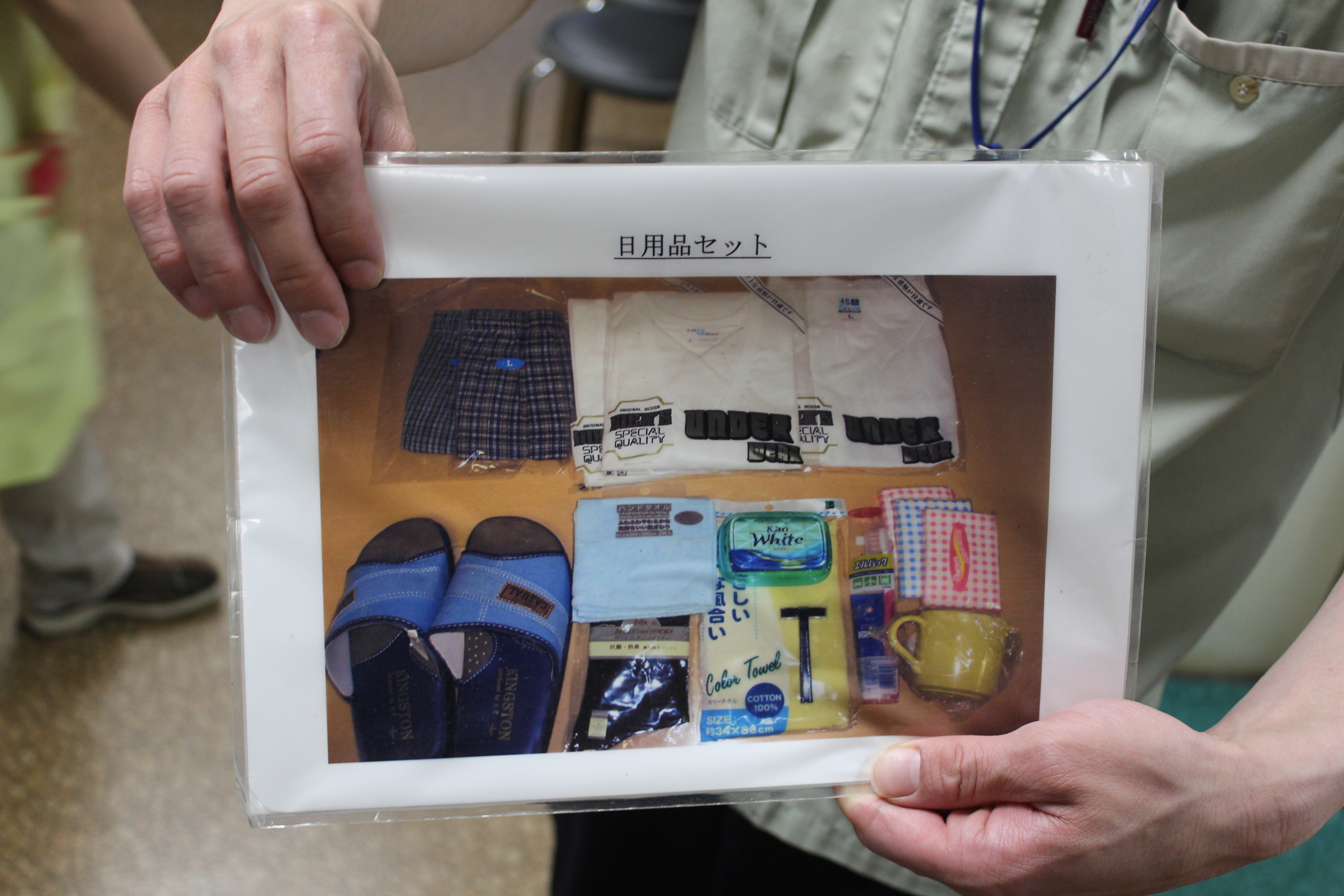 I find the privatization of social assistance for homelessness through an involvement of real estate agents in Japan and the corporatization of NGOs in the U.S. problematic in general. It is my impression that privatization of any kind of service almost always results in increased costs and decreased quality. In addition, a solution of the issue of homelessness by relying on the market mechanisms seems to be unrealistic, considering that the origins of the problem, such as a decrease in affordable public housing, are related to those very market mechanisms in the first place. Still, after Matthew Marr’s book introduction and the Kamagasaki field study, I could not help thinking that “a room of one’s own” might be better for a street-sleeper than the Foucauldian atmosphere of the large social facilities with rules, discipline, clothing, a lot of TV anesthesia, and masculinity, just like a prison or an army. To go beyond the possibly falsified personal observations and feelings about the issue like mine, Marr’s “Better Must Come: Exiting Homelessness in Two Global Cities” might be a good start, as it gave voice to the people who experienced homelessness.

Meric Kirmizi is a PhD candidate at the Graduate School of Human Sciences, Sociology of Culture department in Osaka University. She is a (Young) Research Fellow at URP Platform for Leading-Edge Urban Studies, Osaka City University. Contact via: merickirmizi@gmail.com 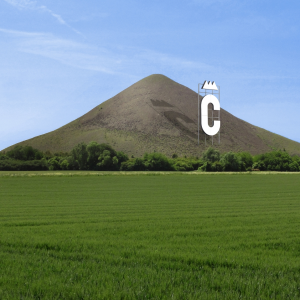 The Southern-Belgian former industrial stronghold of Charleroi is dealing with a rather differing reputation. Some people...
© 2012 - 2019 The Protocity.com. All rights reserved.
Back to top