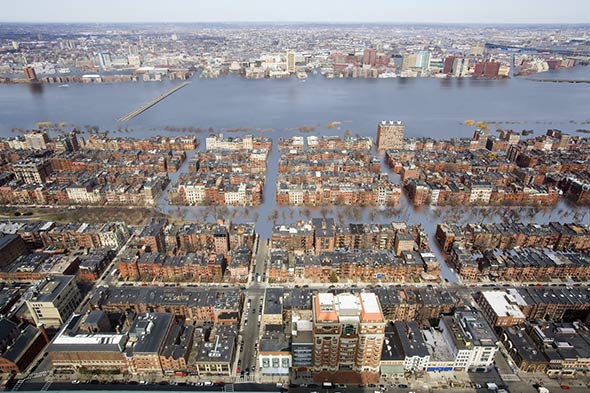 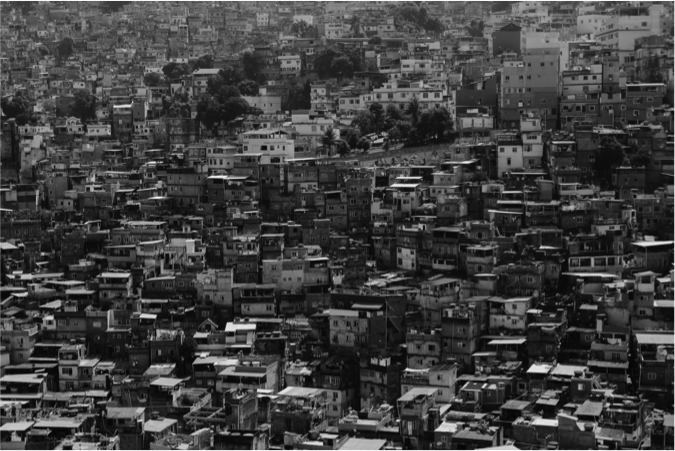 In it’s Fifth Assessment Report the IPCC dedicated an entire chapter to urban areas, recognized as one of the most important battlegrounds for both climate mitigation and adaptation. It makes perfect sense for cities to be a focal of the IPCC research, seeing as cities account for 75% of global CO2 emissions and house more than half the world’s population. WGII is historically where urban areas are discussed within the assessment reports because cities are at great socio-economic vulnerability to climate change. After the publication of AR5, the IPCC has decided to conduct special reports on a few issue areas in the upcoming years. In the past the IPCC has conducted 11 of these special reports on specific topics of importance ranging renewable energy to land use to aviation to carbon dioxide storage. The IPCC chooses what topics to conduct special reports on based upon requests from governments after they’ve read the latest seminal assessment report.

On April 11-13 the IPCC will meet in Nairobi to discuss plans for its sixths assessment report but also to decide which of the 27 proposed special reports to conduct. In the past these special reports have provided scientific breakthroughs that closed knowledge gaps and became integral for guiding stakeholders on important issues. In April there are 27 proposed special reports that will be debated and ultimate whittled down to only a few which will be carried out. One of the proposals is for a Special Report on Cities and Climate Change which would examine the potential contributions urban systems could make in global climate mitigation and adaptation efforts.

Animation of Flooded Back Bay , Boston (by Slate.com)

The proposed Special Report presents a major opportunity for city’s role in the response to climate change to be recognized but more importantly would stand as the most thorough and detailed resource on the topic. Completing this Special Report would represent one synthesized document that could stand as a global resource on impacts, challenges and solutions to climate change in cities utilized by policymakers in cities around the globe. The key issues that the Special Report would address a range from exploring urban climate exposures and vulnerability to estimating economic, ecological and social costs of climate change for urban populations to assessing legal, regulatory and current governance capacities to address the issues climate change poses and more. 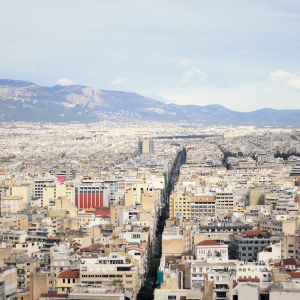 Remembering the turbulent times of student activism during the occupation of two major university buildings in Amsterdam,...
© 2012 - 2019 The Protocity.com. All rights reserved.
Back to top