Back to the basics in Amsterdam: Kitchen chef’s on waste and leftovers

Mediamatic ETEN is a forward thinking restaurant that combines food with art, nature, technology and society to “challenge the senses and tackle perceptions regarding food, waste and unconventional materials.” One way they do this is by using novel ingredients and creating unique recipes to utilize their utmost potential. For example, making plant-based meringues out of aquafaba (cooking liquid of beans), a by-product that is often discarded. Keeping this philosophy in mind, we examine three other Amsterdam eateries and interview the chefs that lead them.

On the basis of those interviews, we address the question how sustainability, specifically leftovers and food waste, is approached by restaurants in Amsterdam. 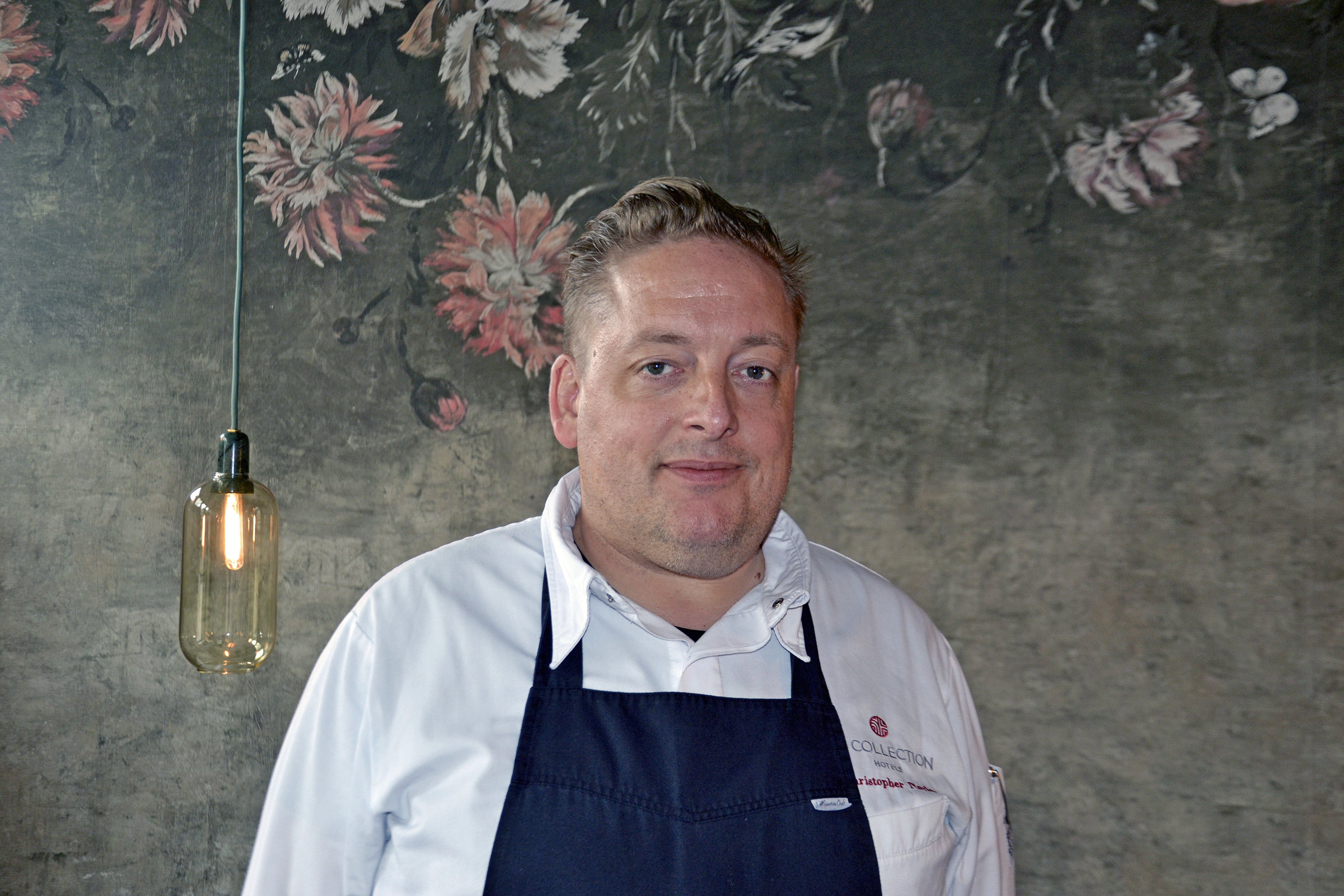 “We work with seasonal produce- it’s not important to work with expensive produce, we work with everything.” Chris Naylor is the Executive Chef of Restaurant Vermeer, which has maintained one Michelin star under his leadership.

Much of what you need to know about Restaurant Vermeer can be found in the menu, or better yet, the lack of one. Executive Chef Chris Naylor allows his guests to choose from a 4,5, or 6 course menu but the rest is up to him, his local suppliers, and mother nature. Restaurant Vermeer is very much a seasonally inspired restaurant, what you are served is highly dependent on what is available during that time of year.

Chef Naylor works closely with local and regional farmers and producers to create a “vegetable driven” menu, being especially careful to preserve vegetables from Dutch culture. The farm-to-table approach at Restaurant Vermeer is apparent in the operations. Deliveries are made daily (sometimes twice a day), whole animals are purchased then butchered in house, and there is even a 70 ft2 rooftop garden that provides fresh herbs and honey.

[Urban agriculture] is a way to produce food for the future, there’s not enough land space to produce.

In its entirety Restaurant Vermeer is very sustainable in terms of food waste because everything is done to prevent it. The menu is meticulously planned to ensure that all ingredients are used by the day’s end or the next day at the latest. In the case that there are leftover materials, they are used wisely- like making sauces with fish heads. For Chef Naylor, the aim to use waste is not only sustainable, but it’s also financially beneficial: “If you have a lot of waste, then you have no profitability. So, you have to use everything.” 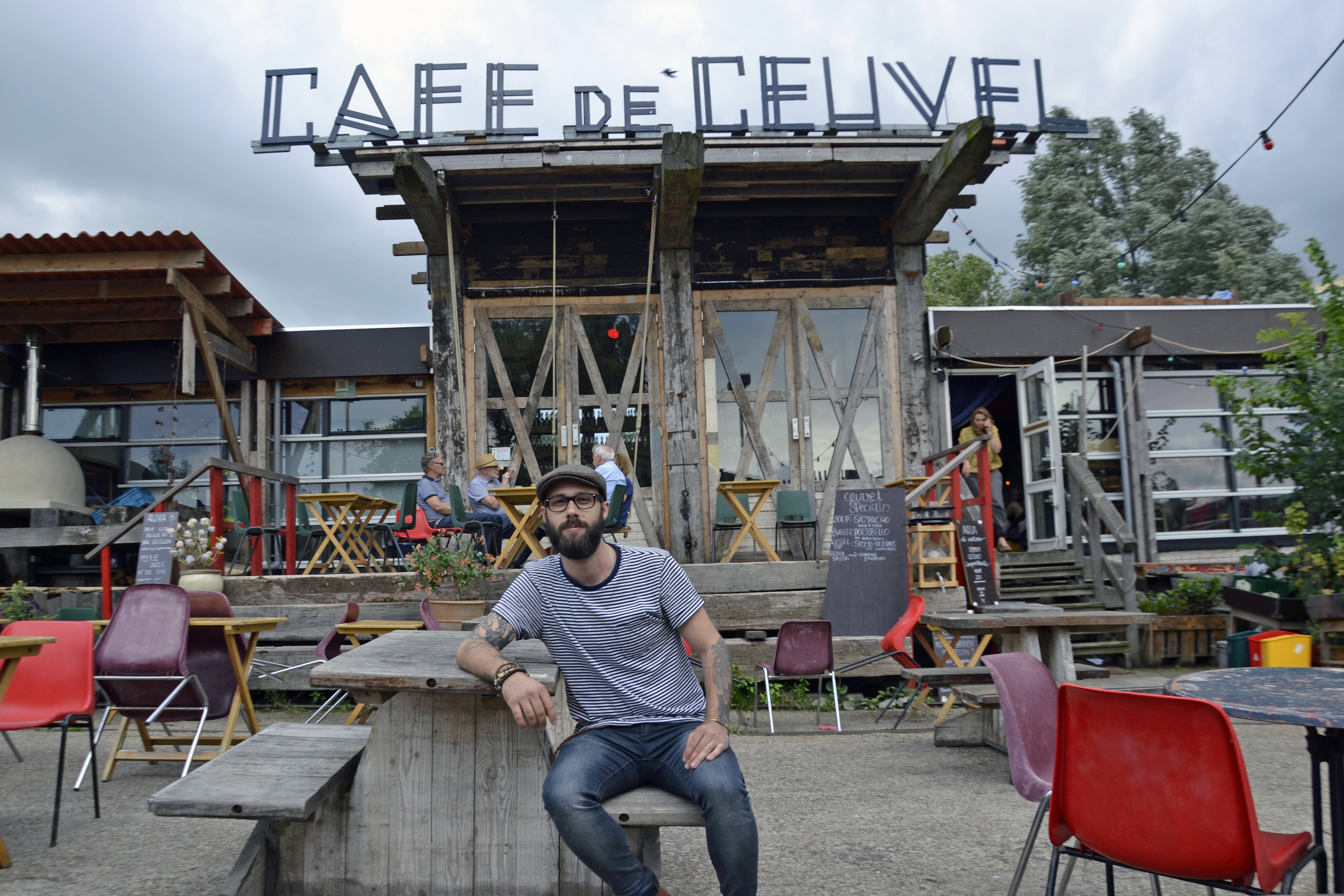 “Simple is the best.” Pierre Justine is the kitchen chef at Café de Ceuvel, part of a sustainable workspace for creative and social enterprises in Amsterdam Noord.

Pierre Justine works with simple cooking methods and few selected suppliers and producers from Amsterdam that provide him with organic products, putting the ingredients and their natural flavor at the heart of the kitchen.

Through his dishes he tries to bring forward his thoughts on food: “Respect the products”– something he had been taught back home in France. One way he minimizes food waste is through making use of “the skin of veggies to make chips”. Leftovers are non-existent, as they go into staff meals. Aside from eliminating waste, the kitchen also minimizes its overall consumption- vegetables are dried on top of the oven, for example.

Suppliers share the same philosophies on both, local ingredients and sustainable practices. For example, there is a collaboration with a supplier, who grows mushrooms in containers in Amsterdam, or one, who uses the waste of mushrooms for the Dutch bitterballen. When revising the menu, Pierre Justin closely collaborates with his suppliers: His new project is the creation of a three course menu, prepared out of vegetables from suppliers of De Ceuvel farmer’s market.

De Ceuvel is also in the process of (re-)establishing an aquaponic and biogas system, to support the broader mission of the organization: Closing the loops. “We can use the organic waste [for the biogas]. The gas then serves to feed back into the kitchen.” Pierre Justin also thinks of incorporating the waste of neighborhoods, taking this thinking outside the boundaries of his kitchen. 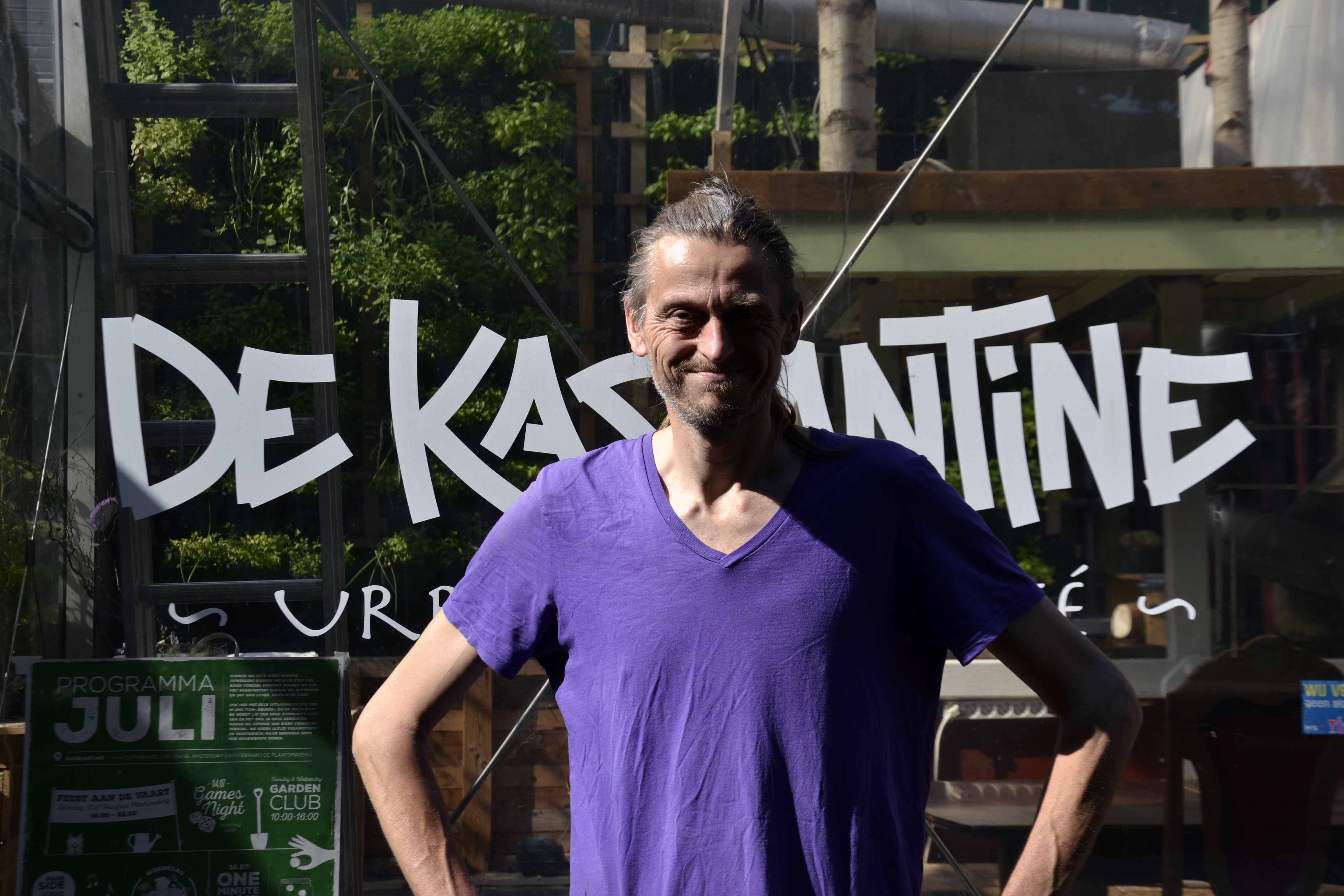 ”Through food it is still possible to learn about nature.” Menno Houtstra is the creative cook and social entrepreneur of the non-profit cooperative De KasKantine.

Menno Houtstra runs a self-sustaining kitchen De KasKantine with a time space share concept that works within circles of food waste. Besides growing his own food and wild harvesting, he collects food waste from markets and wholesalers that would otherwise have been wasted. The kitchen tries to tackle the amounts of food waste but “the food waste issue is not at all resolved. Food waste is coming up as a public subject. From the government, nothing is happening.”

The kitchen’s aim is to close loops but also to provide a space where people from the neighborhood can talk about food: “It is really interesting to discuss what can we do to have better food. One of the ways is to teach them how to do again things with raw products. From the scratch.”

We had the chance to taste a piece of their delicious “circular pizza”. Most pizza ingredients are grown there– an impressive number of almost 30 varieties of tomatoes can be found. Kitchen leftovers are put in the compost, in which worms reside. These worms turn food leftovers into a liquid that can be used as fertilizer in the aquaponic. The aquaponic provides Menno Houtstra with basil, mint and other herbs.

“Recipes are based on what we have. We invent new traditions because waste streams are constant.” He prepares leftover tomatoes for pizza sauce, cabbage for Kimchi and has even made cheese out of yoghurt. Food is also brought to them by the Kitchen of the Unwanted Animal; sometimes geese, out of which stews are prepared. Leftovers from stews are used for Bitterballen.

It is even a bigger shame and waste, I mean there is a lot of waste, but a bigger waste if you do not do anything with it and try to adapt the system so you have less waste.

Back to the basics

In Amsterdam, the approach to food waste is prevention instead of remediation. This is done by close relationships with local suppliers, having short lines in operation and being creative in the kitchen. Advanced technology is used to keep up with changing times, but the emphasis is put on returning to simpler philosophies concerning food, cooking, and sustainability. For these chefs, the future of food involves going back to the basics.

Inken Oldsen, Nikki Eleazar and Vanessa Egbo met at the summer programme The Urban Food Experience at University of Amsterdam. Inken studies Sustainability Economics and Management with a minor in Spatial planning in Oldenburg, Germany. Nikki is currently a PhD student in Home Economics Education from University of the Philippines. Vanessa has a Bachelor’s degree in Food Science and Technology from The Ohio Sate University in Columbus, Ohio. The three are interested in the relationship between food and the city, the intricacies of food sustainability, and the implications of the ever-changing food systems. 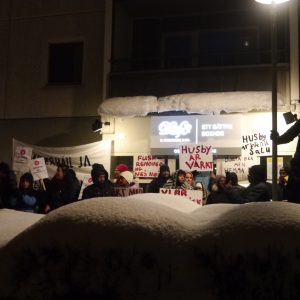 Sweden was internationally recognised as a picture perfect egalitarian country. The well-mediatised riots in Järva shattered...
© 2012 - 2019 The Protocity.com. All rights reserved.
Back to top