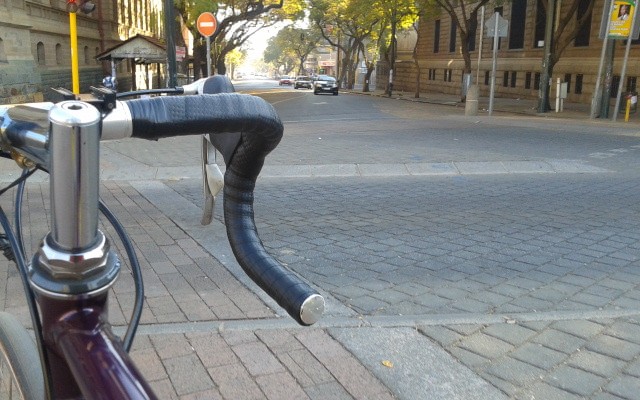 As a young female living in South Africa, I am continuously warned against the use of public transport, going outdoors alone, and walking to the shops at night. Anything involving me going outside entails that I do so by car or with a group of friends. The car has become the tool for South Africans to separate themselves from all our country’s struggles, from poverty to potholes. Yet cycling has become a means of survival in Pretoria.

Pretoria is South Africa’s capital with ca. 800 000 inhabitants. As the de-facto capital, Pretoria is home to a number of governmental agencies and other enterprises concentrating in the central business district with some additional business areas in the extensive suburbs. Together with nearby Johannesburg, Pretoria forms a large conurbation with approx. 6 million people.

Getting ready for suicide cycling in Pretoria

I was warned that cycling in the city was a suicide mission. Maybe because of the thought of a reckless driver came to people’s mind, but mostly because of where and when I chose to cycle. People are often more concerned with riding in the streets of the supposedly unsafe inner-city at night, than about the bad conditions of the roads, even though the bicycle paths in Pretoria consist of many potholes and abrupt endings. Also, unmountable curbs or taxis taking advantage of side lanes are examples of concerns that other Suicide Cycle writers also wrote about earlier.

After living an urban life in the urban capital of Bangkok and getting very comfortable with not having to drive, I tried to replicate this lifestyle back in my hometown and avoid living in the suburbs, driving a car, paying enormously high petrol prices and sitting in traffic for hours, because it’s ‘safer’ (South Africa has one of the highest rates of deaths on roads due to drunken driving and road rule disobedience).  I opted for an apartment well situated to my work, friends and shops, despite it was being located in the ‘unsafe’ inner area of the city. Being so well located, meant that I could walk to work and so I did. One holiday, a friend of mine asked if I would like to borrow her beautiful red Royal Mail bicycle whilst she was away. I jumped at the opportunity.

It is strange how those two wheels and that heavy duty metal frame made me feel so self-assured in my mobility. I could go everywhere, burn some calories and not have to pay a cent. I slowly but surely became an addict.

My commitment to cycling became affirmed the night when myself and a few friends arranged to cycle to MoloMollo (a small inner city cinema club, showing arthouse movies every second Wednesday of the month, at the Old Fire Station). One glorious ride, with the cool fresh night air of Pretoria fleeting over my skin, amongst laughing friends through boulevards of trees and yellow orange street lights was all it took. 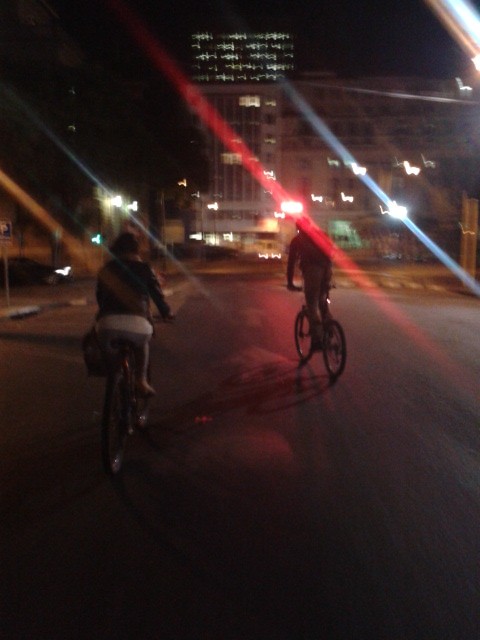 Initially there was some hesitation from a few people. Mostly, because we would have to ride through the inner city. In this country most middle class white people believe the city to be a dangerous place, and although I recognise the fact that every city has its problems, in this particular case I feel Pretoria is just as dangerous as any city in the world. Luckily for us, the fear of the city has left the streets quiet and wide open. This apparent suicide mission of situating ourselves amongst the unknown faces of the inner city has made room for some thrilling and wonderful adventures.

Up to date we have had about 4 rides, meeting every second Wednesday night at the central petrol station in town, from there we ride. With anything from 2 to 10 people joining on various occasions, we take to the streets and slip through the shadows and lights of the city, arriving at the Old Fire Station where our MoloMollo friends has awarded our ride with free seating.

I don’t wish to mislead you into thinking though that our streets are entirely empty and safe during the evenings. The inner city has a vibrant night culture. There are taxis constantly shuttling people between shebeens (the local bars) to townships, and streets are often littered with homeless sleepers. We are sure to ride with our lights and our helmets and we try stay out of harms way, we are never surprised to encounter a honking maniac determined to assert his four-wheel presence or a drunk beggar screaming that we are going to die. Unfortunately such occurrences are what the existing cycling groups in Pretoria use to justify their lack of engagement with the city, although these kind of things could happen anywhere.

However the interest in cycling in the city was big, so Critical Mass Pretoria was started about 4 years ago as a very small group of riders, and now attracts well over 300 people on some nights ( particularly the warmer ones). The problem is that many riders drive about 10-15km to the meeting point, to then ride through the suburbs and return through the suburbs, get in their cars and drive home alone, cycling is their sport or hobby, not their lifestyle. The non-Critical Mass actions of this group has led to the reactionary group call Acritical Mass, which now organises the more frequent cycling events under the name of Little Ride Big Love. 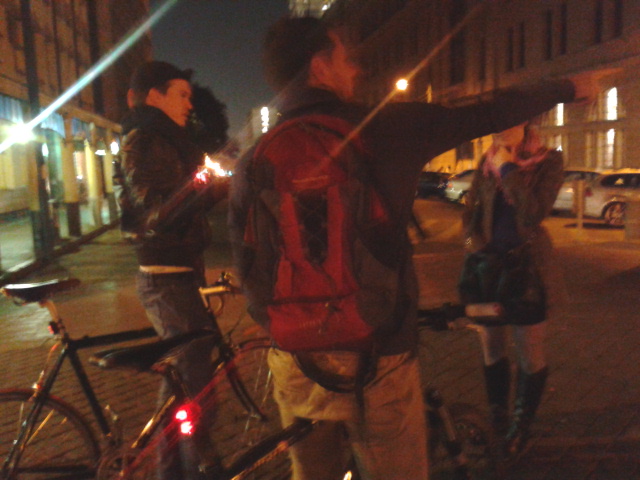 This group of cyclists is really trying to engage with the spirit of what critical mass really means. We are trying to reclaim the city, by not allowing fear to control determining our route, or let cars push us off the road.  Most of them cycle to work, and we are determined to raise the awareness that there are alternative ways of commuting, that engaging with the city through a culture of cycling is fun, and possible, and can happen more than just once a month.

Once we can get people to overcome this irrational fear of the city, only then it is really possible to begin to deal with the problems that make cycling really dangerous. People I meet at the cycling events are always surprised to hear that my bicycle is not just a hobby, but a way of life. It is nice to see them consider, even for just a moment how possible it is that they too could be living in the same way.

Hi Ilze! Very nice read, thank you so much for sharing your bicycling experiences with us. I’m curious, which people are attracted to the cycling initiatives in Pretoria? Do you feel that these actions ‘just’ have the ability to change the perspective of ‘the middle class white people believe the city to be a dangerous place’? Or is it a more diverse group that joins on these rides?

Jolien, thank you for your interest. The critical mass Pretoria consists of young families, middle aged working class people, some students, avid cyclists, bicycle shop owners and cycling retailers – most are ‘white’ suburban folks, but there is some diversity.

LittlerideBiglove riders are mostly students and residents of the city [ of every race, religion, culture, even nation of Africa], living in the city enjoying city culture and trying to improve it through any form of participation.

Do I think it has the ability to change the perspective of those who believe the city to be a dangerous place ? I worry that I may have focused to much on race, the fact is though that majority of the white population lives in the suburbs.
Even though Pretoria Critical mass may consist of mostly ‘white middle class’ people, it is clear everyone is craving different social interactions. Through our actions of riding through the city, I believe we can be an example of how that desire for something different can be channeled towards generated actual change within the city.

Imagine all those 300 riders from the last critical mass, riding through the city instead of the suburbs, seeing that A. its not the city it used to be and coming to terms with it B. realising that it still has a vibrant culture on the go that they can be a part of and C. begin thinking/ seeing/ learning about what the city needs and their role in all of it.

I hope this answers your question. 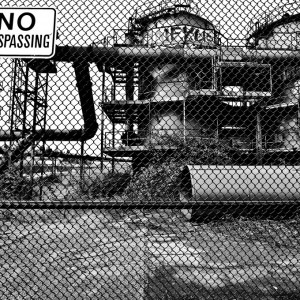 As more and more cities go post-industrial, the result is wide swathes of factories and warehouses that sit vacant, occupying...
© 2012 - 2019 The Protocity.com. All rights reserved.
Back to top