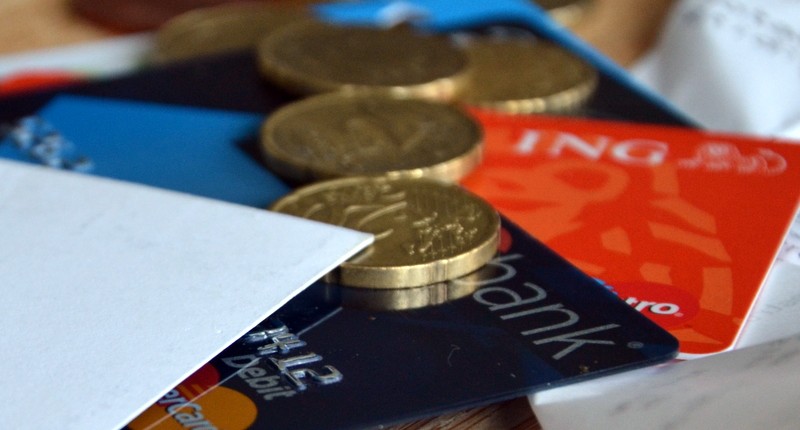 The PIN-Only Epidemic in Amsterdam

Planning for Social Exclusion: The PIN-Only Epidemic in Amsterdam

We live in an era of fast-paced and precarious change whereby exclusion – as an outcome of processes of social embodiment grounded in an unequal global capitalist order – is a rising concern in numerous cities. Earlier accounts of social exclusion focused more on socio-economic factors (in particular employment status) in answering the question of what causes certain groups in an urban society to become disconnected from the normal round of living and working within that society. A unidimensional approach as such equates social exclusion with unemployment. Social inclusion in that case is realized by one’s integration into the labour market or becoming productive within the Capitalist framework. 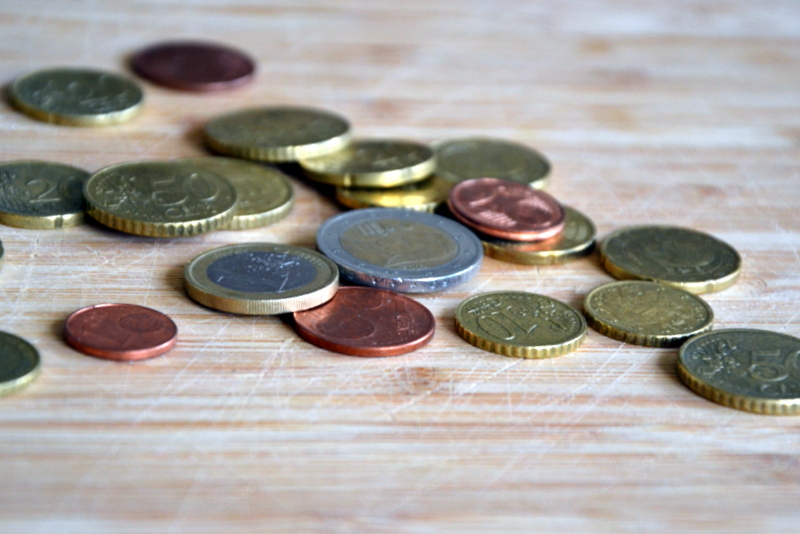 While exclusion from employment is still a highly pertinent problem (and in many cases closely related to broader structural issues such as oppression and discrimination based on race, gender, sexuality, etc.), reality shows that insertion into a formal paid job does not always lead to social inclusion. In fact, people can find themselves excluded or included through multifaceted and complex forms beyond employment. Williams and Windebank (2001) recognize one such realm as consumption and introduce the ‘excluded consumer’ to refer to those marginalised from mainstream consumption practices. Excluded consumers identify as separated from the rest of society not necessarily because they can’t afford to buy goods, rather because of the ‘practices’ through which they acquire goods (i.e. not being able to buy from formal retail outlets). In today’s urban societies where our subjectivity and identity is so much defined by consumerism and consumption, whether we buy, what we buy and how we buy become important grounds for defining who belongs or does not belong in the urban space.

The reasons why I argue that it is important to acknowledge and address exclusion through consumption are three-fold: First, because many of us are witnessing the eradication and marginalization of non-commercial and alternative spaces where non-consumer subjectivities are not erased or subsumed (eviction of social and political centers in Amsterdam is a prime example of that). Second, because retail and commercial gentrification have become go-to strategies within urban policy in regenerating low-income inner-city neighborhoods while there is thorough evidence for the negative consequences of such strategies (e.g. intensified displacement in urban neighborhoods). Third, because it is an area wherein urban policy (if it so wishes) can play a direct role in countering exclusion.

The rising epidemic of PIN-only retail in Amsterdam

PIN-only or no-cash retail, commercial and recreational spaces have become quint-essential elements of gentrification in inner city neighbourhoods in Amsterdam. The PIN-only policy no longer pertains only to shops that offer symbolic goods critical in the construction of the identity and consumer behaviour of the ‘gentrifyer’ (such as bio shops, ‘raw’ bakeries, and kilo vintage stores), but also cafes, restaurants and even sport facilities. The problem with such policy is that it draws a strict line between those who belong and do not belong in the space by ruling out the ones who do not have access to financial and banking services (that amounts to almost 100 million Europeans among whom are vulnerable groups such as the homeless, undocumented immigrants, people with mental and physical disabilities, in particular the visually impaired). A cash-free neighbourhood thereby comes at the expense of marginalization and exclusion of those groups in society. Thus, by prompting exclusion through consumption, the pin-only policy can serve as a tool within a broader agenda of urban cleansing. 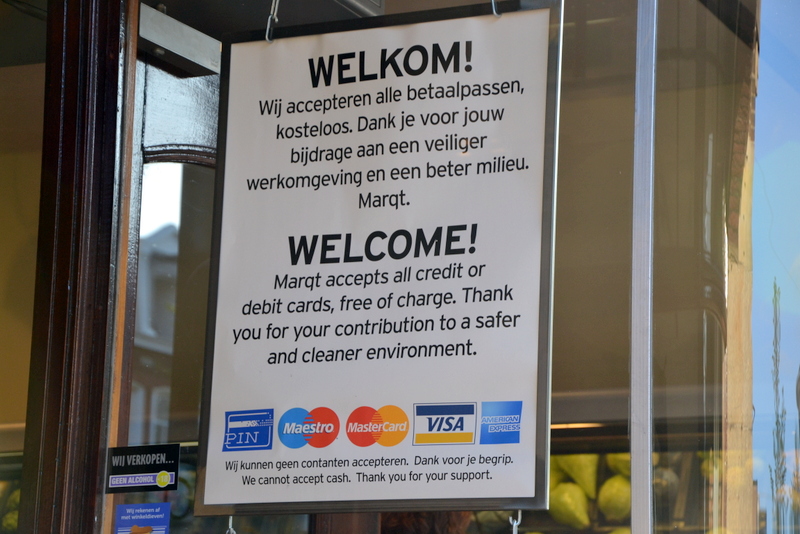 Urban regeneration policies grounded in the taken for granted assumption that upscale development meets the needs of all incomes are often recipes for what Skirtz refers to as Econocide. Econocide is the process wherein certain population groups become labelled as “economic others” in their own community -where the “city/corporate machinery pumps at full capacity to remove, erase, dispose, displace, make invisible, ignore, exclude, incarcerate, and arrange the disappearance of populations deemed offensive to preferred socioeconomic purposes and to the benefit of business”. This narrative finds its theoretical grounds in the works of scholars such as Atjun Appadurai and Slavoj Žižek (among others) on political-economic trends through which unwanted populations are targeted for removal. Žižek for instance describes such trend as one wherein the state ”perceives the excluded as a threat and worries how to keep them at a proper distance”.

The loaded notion that the economic others pose ‘perceived or symbolic’ threats to a larger, more privileged community infect the thinking of policy makers in their construction of legislative initiatives in so far as to adopt policies which deliberately aim at removing economic others from the community in the name of neighborhood and economic development. Exclusionary decisions as such made by the planning/corporate elites (which find justification within a larger policy realm grounded in market economy and business ideologies) continue to bastardize democracy and undermine the principles of urban justice and the right to the city. Amsterdam’s pin-only epidemic provides an alarming example of how poor planning or the lack thereof inadvertently aggravates the exclusion of the city’s most vulnerable population groups.

The message of “alleen PIN” to those without is the exclusionary “this is not for you”. In the case of Marqt, the biggest of the PIN-only offenders I think, I’m happy to comply and avoid buying their ridiculously overpriced products. 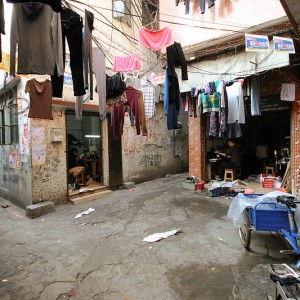 Urban informality is hardly a new reality for the world's cities. The term itself has a young theoretical life, being championed...
© 2012 - 2019 The Protocity.com. All rights reserved.
Back to top