Elephants in the Room: VVD-PvdA and Housing Reform 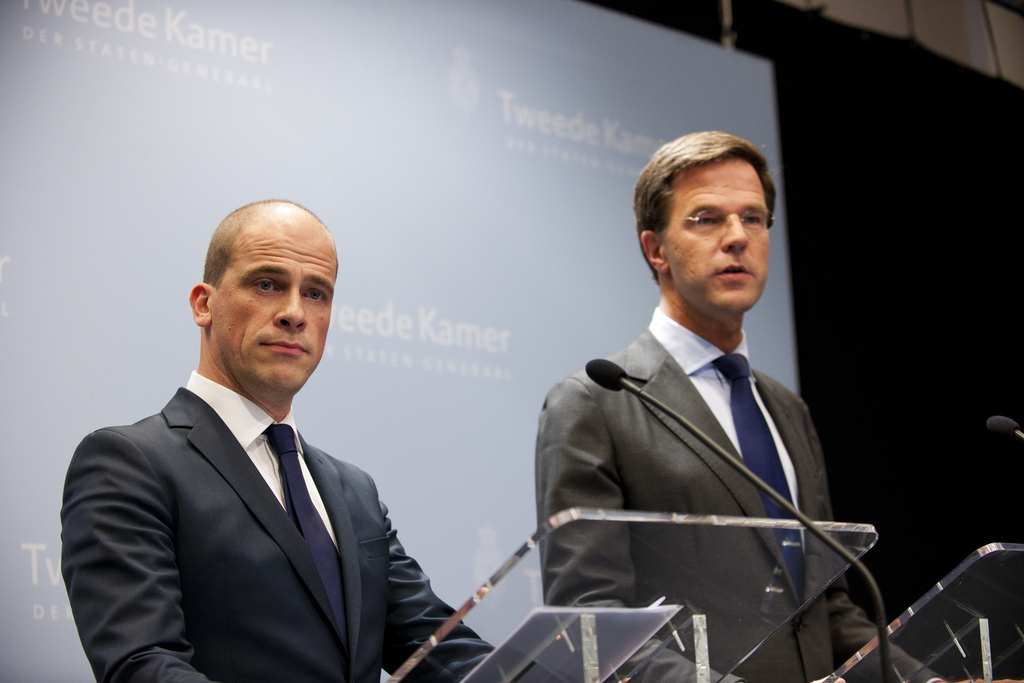 Come November 2012, a new liberal-social democrat government has been installed in the Netherlands, the fifth such government in the country over the past decade. After various combinations of Christian democrats, social democrats, liberals, and new populist parties all fell due to political polarisation and the absence political support for necessary reforms, the new two-party cabinet now ambitiously promises to offer a stable government for the Netherlands over the coming four years. A somewhat exceptional process of negotiation of balance between the political programmes of the liberal Volkspartij voor Vrijheid en Democratie (VVD) and the social democratic Partij van de Arbeid (PvdA) means that now, finally, some difficult decisions will be taken to cut government deficits, and to reform the labour market, health sector, and, most crucially, the housing market in order to blend better with a post-crisis Netherlands.

The Dutch housing market in particular has been in dire need of reform for at least ten years. Despite a robust welfare state system that reserves a considerable proportion of housing to renters in addition to providing benefits for homeowners, the housing market has grind to a halt in recent years. A traditional Dutch approach is to bolster the housing market by constructing housing units in the country’s new towns (e.g., Almere), suburbs (e.g., Vathorst in Amersfoort), and, since the 1990s, in existing cities (e.g., Parkstad in Amsterdam Nieuw West). Due to the lingering global financial crisis, revenue sources for this approach have dried up, and construction mostly continues in projects already started. Furthermore, due to limited supply of mortgages, it has become harder to move from one house to another, thereby keeping the market cyclical and healthy. The crisis has exacerbated extant housing issues (e.g., unjustified social housing rents for wealthy households, artificially high house prices due to fiscal benefits for homeowners) far more visible.

The housing market reforms presented by the VVD-PvdA coalition are aimed at kick-starting the market again by relinquishing some of their ideological baggage: the liberals gave up the fiscal benefits for homeowners, while the social democrats gave up the fixed rents in social housing. Despite the wealth of reforms, will these measures actually help a stagnant Dutch housing market? I will first look at the rental market, and secondly at the owner-occupied market. 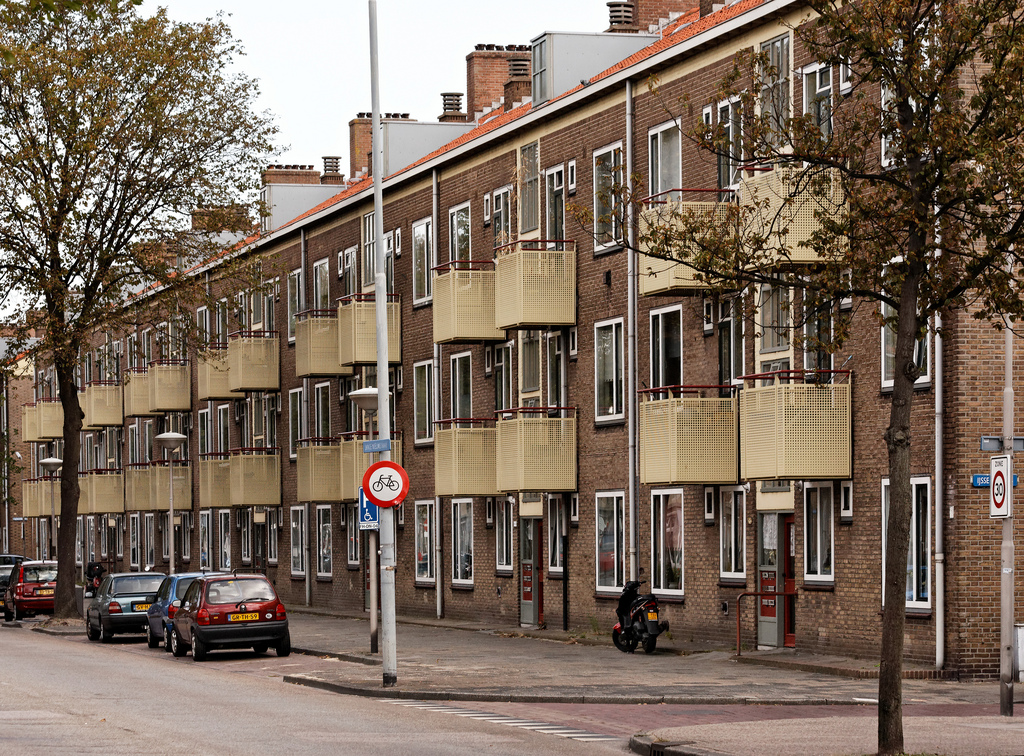 Case 1: Rental Housing in The Netherlands

Despite massive media attention for the position of homeowners, the rental market is faced with much more extreme reforms, in that the social rental market is allowed to move towards the private rental market. Rents will be income-related for those in social housing, with rent increases ranging from 1,5% for middle incomes up to 6,5% (plus inflation) for higher incomes. Furthermore, the maximum rents will be connected to the property value, meaning that rents in highly-valued urban areas (e.g., Amsterdam) will be allowed to rise, while rents in shrinking and/or destitute areas in the urban periphery (e.g., Rotterdam-Zuid) will fall to lower rates.

What does this mean for the future of the Dutch rental market? Income-related rents will push those that do not need it out of social housing, especially in areas where rents will be increased, such as the attractive city centres. This will be an appropriate and timely policy transition, as it will make the social housing sector more accessible for low-income households. However, this will only succeed if there is a viable alternative for those that are required to relocate. Currently, there is none: private rentals only account for a fraction of the market, mainly designed for those with higher incomes, and will be unable to absorb all newcomers. The large owner-occupied market also remains inaccessible for many households. 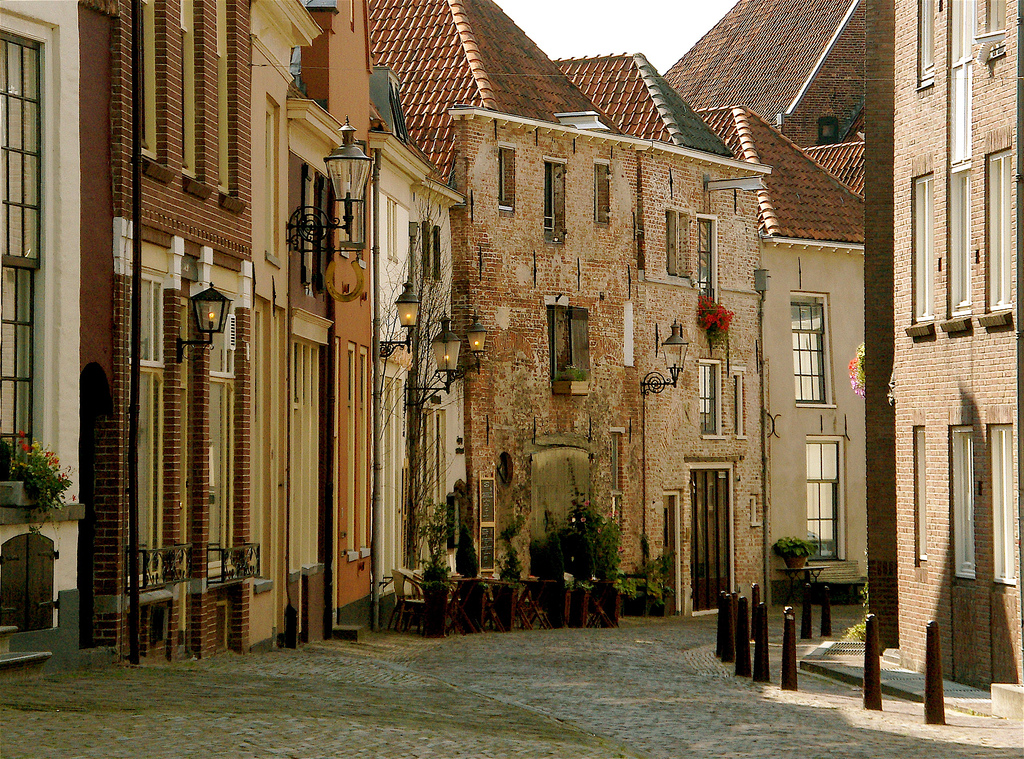 Case 2: Owner-Occupied Housing in The Netherlands

The owner-occupied market in the Netherlands has been promoted for decades through fiscal advantages for home owners: the owner is allowed to reduce their income tax by the amount of interest paid on a mortgage, stimulating to hold onto debt, rather than paying it off. This rule previously applied to all mortgages, but now the tax reduction on mortgage interest is reduced by 0,5% each year from 2014. For first-time buyers, it has become impossible to receive an interest-only mortgage, as the total mortgage debt of the country should be cut down. Those holding a national mortgage warranty, which is insurance against personal bankruptcy, are no longer allowed to move houses and transfer their existing interest-only mortgage. They are forced to change to a mortgage that gradually repays the debt.

These measures should loosen the owner-occupied market, as housing prices will slowly lose their artificial high, ensuring that future homeowners will no longer be burdened with high debts of an interest-only mortgage in the case of unemployment, divorce, or other unforeseen circumstances. This, however, does not solve short-term housing issues. For first-time buyers, it is increasingly difficult to find a home as mortgages are already difficult to acquire. Many existing homeowners will remain in their current situation as their diminishing tax advantage is minuscule and long-term compared to moving into a new home with higher mortgage payments and quickly decreasing tax advantages.

The housing market will therefore remain stuck in the short- to mid-term future, while simultaneously the costs for the weak groups on the housing market: the occupiers of social housing, the middle incomes without home ownership and the first time buyers are carrying the burden of the reforms.

Reforms in the housing market are always treacherous, as for many, their homes are their most valuable asset, both financially and emotionally. I am supportive of the reforms, as the current market is stagnant and is difficult for newcomers looking to rent or buy. However, the current reforms lack short- and mid-term solutions for these groups.  There are two possibilities: government action, which means increasing the housing stock, or more freedom on the housing market, which will produce the right sort of housing, but will also much more intensely alter the circumstances of current homeowners and occupants.

Thijs is a young academic working on theory and practice of urban planning and development. He is a PhD researcher at the University of Amsterdam, and an assistant projectmanager at the ProjectManagement Bureau of the municipality of Amsterdam. Blogging is a new art for him, but he sees it as a crucial tool to spread knowledge among, and empower the people to contribute in their way to the city and its development.

A Short History of Social Housing in Glasgow 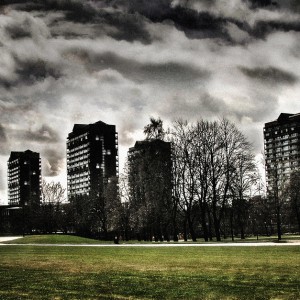 A Short History of Social Housing in Glasgow