This story begins back in 1993, when philosopher – mathematician Antanas Mockus resigned as president of the University of Bogotà for mooning protesting students. Yes, you have read that correctly: he showed his butthole to an angry mob. FARC-rebels and anarchists would daily confront the rector who was known for his unorthodox methods of conflict resolution. Because of his behaviour, Mr. Mockus became a popular public figure in Bogotà. He became a symbol of honesty for many Bogotians, who were fed up with a culture of corruption. Within months Mockus became so popular that he was elected in 1995 as the first independent mayor of the city.

The documentary Cities on Speed: Bogotà Change from filmmaker Andreas Mol Dalsgaard (The Human scale) gives you an introductory course into the political mechanisms behind Bogotà’s rapid metamorphosis. Bogotà’s political arena certainly hasn’t been boring in the past decades. This documentary from 2009 tells an intriguing tale of the two mayors responsible for the metamorphosis of the former ‘worst city in the world’: the pragmatist Peñalosa and the philosopher Mockus. Which approach does a city need in order to develop in a sustainable way?

The first thing Mr. Mockus did when he came to office was combat the terrible traffic in Bogotà, again in an unorthodox way, by replacing policemen with mime actors. These mimes would give thumbs up to people who behaved well and would make fun of those who violated traffic rules. The idea behind this was that people would be more afraid of being humiliated by mimes than of breaking the law. This seemed to work: traffic fatalities dropped tremendously during Mockus’ first term.

This is just one of the many examples that are given throughout the documentary that convince the viewer of the creative ways in which mayor Mockus lifted Bogotà out of a downward spiral of unsafety and corruption. As an independent politician, Mockus’ replaced politicians with a group of academics at his office and turned the city into a laboratory in which he conducted experiments of political theory to improve living conditions and to evict all corruption. He trusted and called upon citizen’s responsibilities to educate and correct themselves and each other. 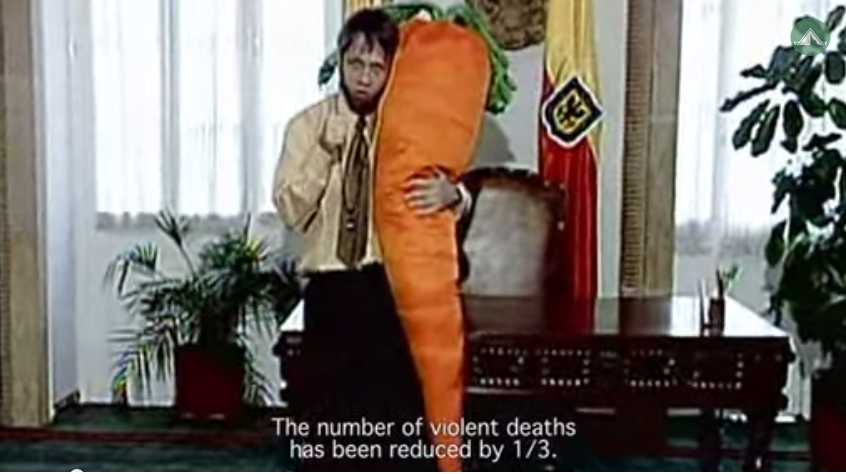 A mayor’s term in Bogotá lasts three years. However, in order for changes to sustain, the city needed longer-term plans to be carried out. In Bogotà, a sitting mayor cannot be re-elected.  Enrique Peñalosa was elected in 1998 and this mayor had one goal: rebuild the city. Therefore he replaced the academic thinkers in office with doers: entrepreneurs, planners and builders. Peñalosa has been introduced on the Proto City twice before: In the documentary ‘Urbanized’, from 2011, reviewed here recently, we saw a cheerful Peñalosa cycling through ‘his’ Bogotà (and our author Michiel Dekker experienced Bogotà’s cycling infrastructure in our Suicide Cycle Tour- series). This bicycle infrastructure is for a great deal Peñalosa’s work and is actually a great metaphor for the city’s rapid transformation from a site plagued by chaos, corruption and drug wars to a livable city with accessible public space and sustainable public transport.

With the image of Bogotà improving slowly but surely, it was possible for Peñalosa to find the investors the city needed for creating public services such as this bicycle infrastructure, a public transport system (TransMilenio),  libraries and parks. As a consequence, the city was turned into a building pit. In spite of (or maybe because of) Peñalosa’s aim to improve the liveability for every citizen, many people were unhappy with the situation, leading to big riots.

This documentary is very intriguing, keeps you watching and makes you wonder about several aspects of urban politics. The two mayors have very different viewpoints and very different approaches to urban development. Mockus focused on empowering agency of citizens, Peñalosa aimed to rapidly improve the city’s built environment, which required a much more top-down approach. What makes a city a good city? Even though the two mayors never agreed on the answer to this question,  they are both accountable for making Bogotà a better city. 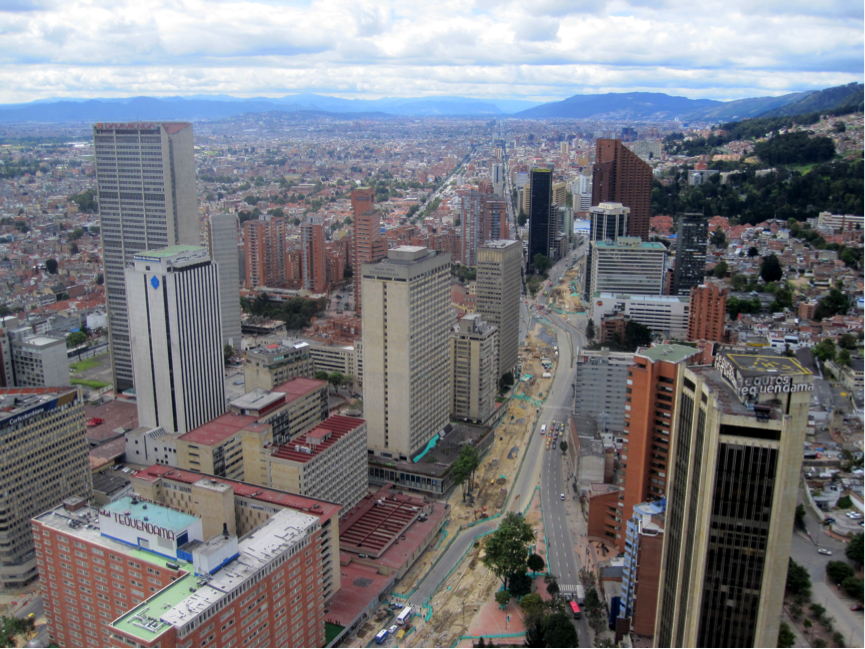 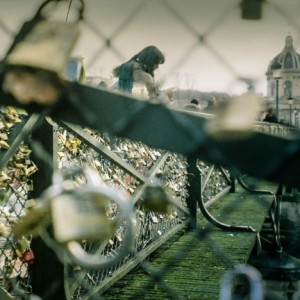 The case of Paris’ love locks on bridges, and as a result the bridges’ partial collapse, bring into sharp focus to the less-than-sharp...
© 2012 - 2019 The Protocity.com. All rights reserved.
Back to top